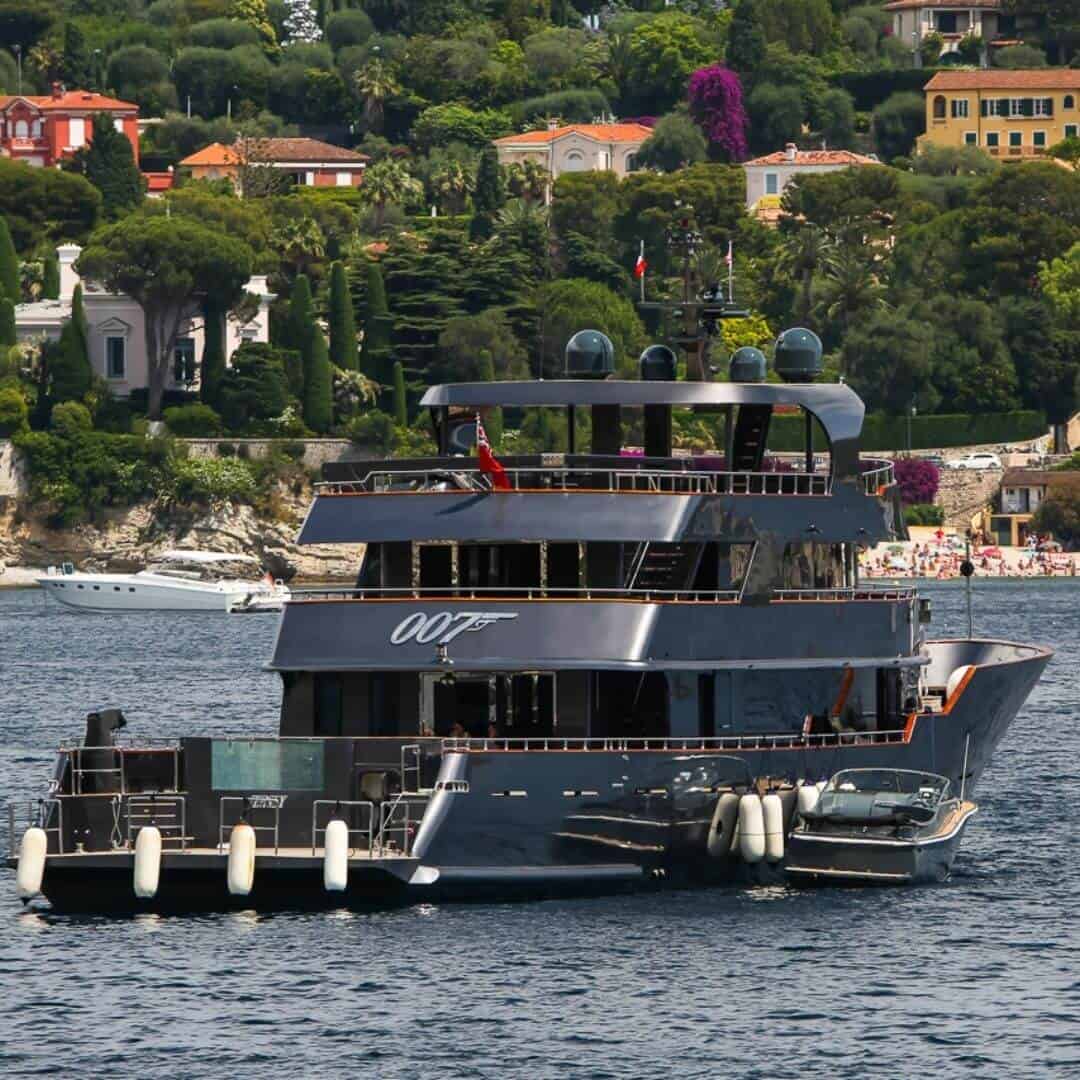 Earlier this morning it was reported that the 49-meter 007 yacht sank in Greece after running aground on Friday night.

The yacht reportedly sent out mayday calls which the coast guard answered and arrived to find the yacht sem-submerged.

The five passengers that were onboard were quickly rescued and were in no immediate danger.

The 007 yacht is now almost fully submerged in a stabilized state by the Coast guard with an initial investigation being undertaken by the Port of Kythnos.