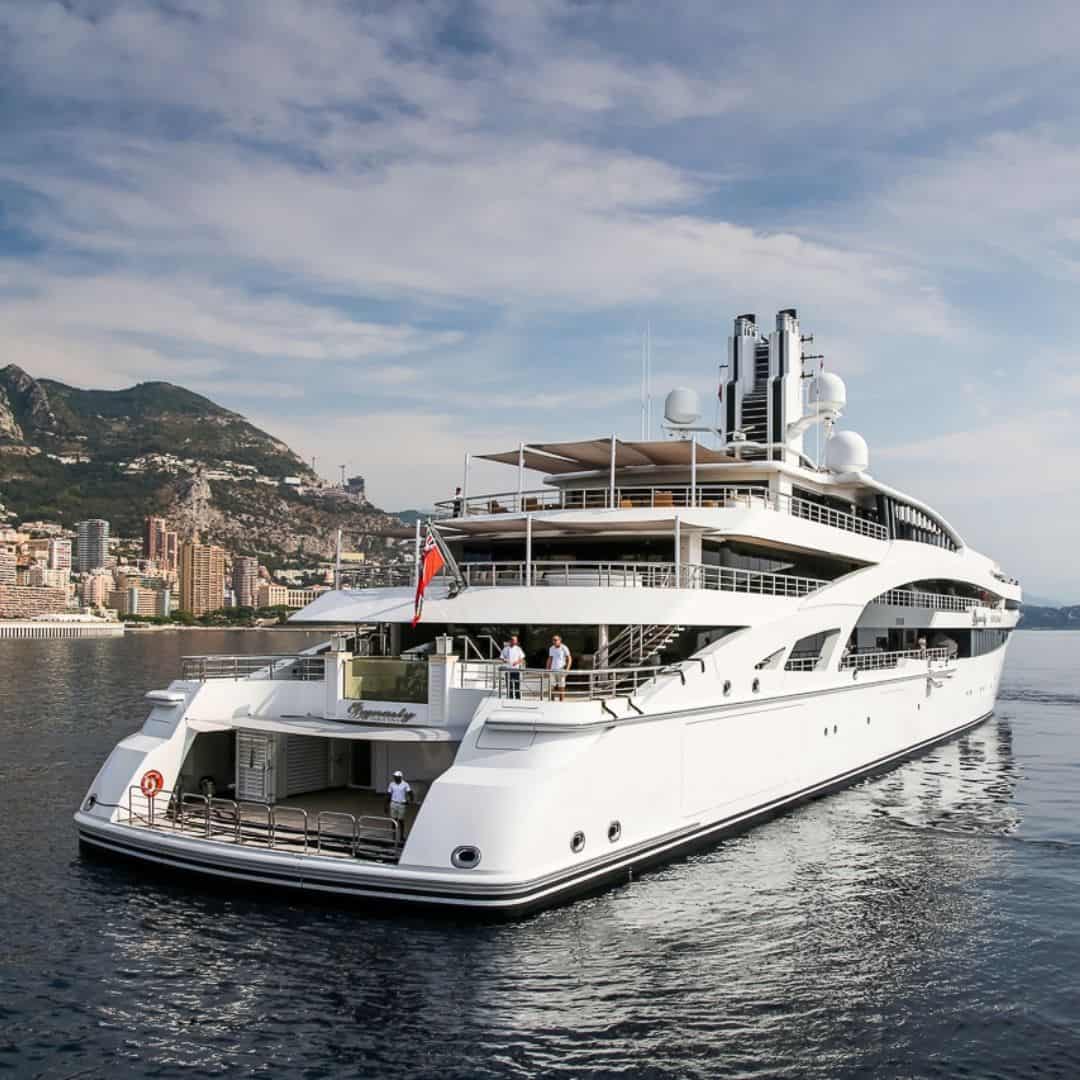 Alijan Ibragimov was a billionaire from Kazakhstan with a net worth of $2 billion. He was born in 1954 and died in 2021. He was one of the founders of ENRC, a company that works in a few different areas. Mining, energy, processing, and logistics to name a few of them.

ENRC employs over 70,000 people, the majority of them in Kazakhstan. Their headquarter is currently in London, but they do business mostly in Kazakhstan, Africa, Eastern Europe, and Asia. Founded in the 1990’s by Alijan Ibragimov, Patokh Chodiev, and Alexander Machkevich – known as ‘The Trio’, and they have since grown the company to what it is today.

With the cofounder of ENRC, Patokh Chodiev, Ibragimov also invested in other business ventures, for example in the mining industry.

Alijan Ibragimov is said to have a net worth of 2 billion US dollars. Ranked at number 382 on Forbes list of world billionaires. He was married to Mukadaskhan Ibragimova, and had six children. Ibragimov died after fighting the Covid-19 virus, and received a medal from the president of Kazakhstan, for being someone who distinguished himself in the fight against the virus. Alijan Ibragimov was a devout Muslim during his life.

Ibragimov lived in a large mansion in Belgium, but he also owned property in Switzerland and London.