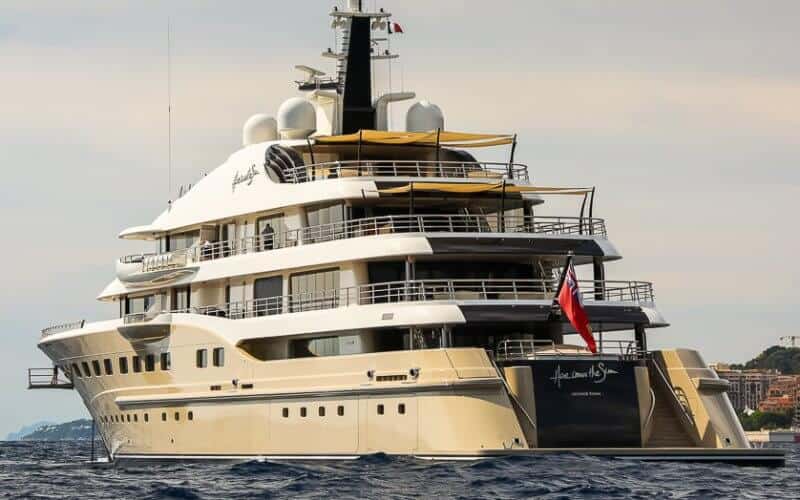 The Netherlands has a rich history of prosperous shipyards. Shipbuilding companies like Feadship, Royal De Vries, and VanDutch are all based in this country. But very few of them can claim to be as old as Amels. However, age isn’t the only noteworthy thing about Amels Yachts. They’ve got so much more going for them.

Amels shipyard was founded in 1918. For about 64 years, they built magnificent sailing yachts—among other types of maritime vessels. In 1982, they shifted their focus to luxury superyachts.

From this point, it became the goal of many high net worth people to own an “Amel.”

The shipyard specialized in semi-custom superyachts and often created a frenzy with their Limited Edition “Amels” series. This is the case with the series designed by Tim Heywood. One of the yachts from this series is the 50-m Tigre d’Or.

The intermingled histories of the Amel shipyard and Damen Yachting (DY) might lead one to believe that both companies have always existed as one.

But it’s important to know that even though DY owns Amels (as it has for more than a hundred years), the latter had existed for about nine years before its present parent company (DY) was founded in 1927.

Amels yachts built and launched the Hona in 2004. Redman Whitely Dixon designed it, and it measures 82m. They also constructed Here Comes The Sun in 2016. It’s their largest yacht yet, with a length of 89m and a top speed of 17 knots.

Amels has two shipyards, both of which have climate control technology and house up more than 200-m yachts. Their services include the designing, building, and refitting of vessels.