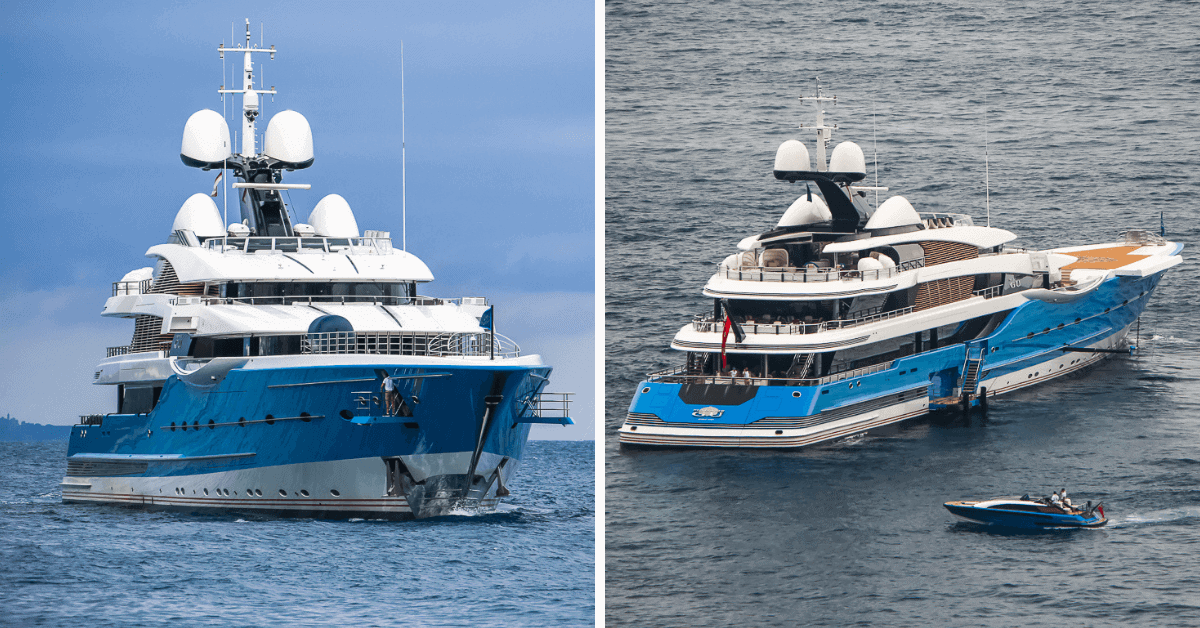 Being one of the richest billionaires in Russia, Andrei Skoch is said to have a net worth of $7 billion dollars. He is considered to be self made, and has made his fortune in the steel and mining industries.

Thanks to smart investments and his political career, Andrei Skoch has managed to grow his fortune to what it is today.

Born in 1966, in a small town outside of Moscow, he started his career in banking, after graduating from the Institute of Physical Culture. He is married to Yelena Likhach, and has 11 children, including two sets of quadruplets. He is quite a private person, and rarely gives interviews or talks about his family.

In 1999 Andrei Skoch was elected into the Russian Lower House, and started his political career as a member of parliament. He also founded the Foundation from humanitarian projects, and developed the so-called ‘Debut Prize’. This is awarded to young writers under the age of 25, if they have completed a whole novel. The prize hasn’t been around for very many years, but is already well loved, and provides young writers with a foot in the door in the competitive publishing industry.

Some of his possessions include a private yet – Airbus A319 (P4-MGU), and the yacht Madame Gu. The yacht is one of the largest vessels ever built in the Netherlands, with her 99 metres (324,9 ft).