Although Simon Rowell joined the team as creative director in 2003, the Bannenberg name had been synonymous with luxury yachts for nearly 70 years.

Along with many other prodigious and now accomplished yacht designers Like Tim Heywood, Dickie Bannenberg was a student and worker at his father’s design studio.

He learned intently from his dad’s wealth of wisdom and served as the project manager at the firm.

Dickie Bannenberg worked with his dad for about eighteen years. Dickie decided it was up to him to carry the torch after his father, the convention-breaking designer, passed away in 2002.

The Process at B&R

Although Bannenberg & Rowell has a relatively small team, in its employ are some of the most competent hands in the industry.

A wide variety of knowledge and skills (B&R employs a former ballet dancer and hotel designer as members of its team) are pooled to design stunning luxury yachts for the wealthy and cultured.

B&R has focused most of its efforts on interiors. But quite often, they are commissioned to design yacht exteriors.

Joy, a 70-m superyacht, was launched in 2016, and it went on to win the award for Best Exterior Design and Styling at the ShowBoats Design Awards.

It was the first exterior design project completed by Bannenberg & Rowell.

Another award-winning yacht designed by B&R is Galactica Star. This 65-m beauty was named Best Semi-Displacement Yacht Over 50 Meters at the World Superyacht Awards in 2014.

It can be quite intimidating and paralyzing, even, to fill the shoes of someone as talented, hardworking, and beloved as Jon Bannenberg. It’s often made worse still if such a person were your father.

But Dickie Bannenberg and his partner Simon Rowell haven’t only seamlessly and successfully continued from where Jon left off.

They have also distinguished themselves as creative and impactful designers in the industry. 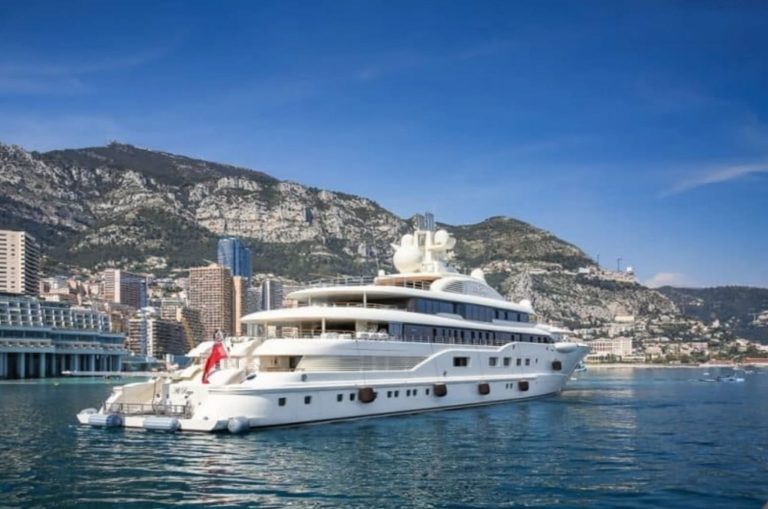 Alberto Pinto followed a somewhat unconventional path to interior, and more precisely, yacht design. But he would eventually… 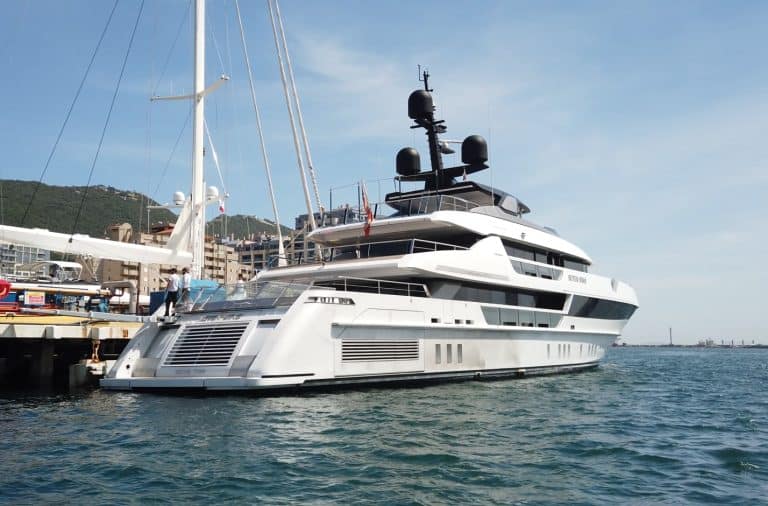 Officina Italiana Design was founded by Mauro Micheli and Sergio Beretta in Bergamo, Italy in 1994. The luxury… 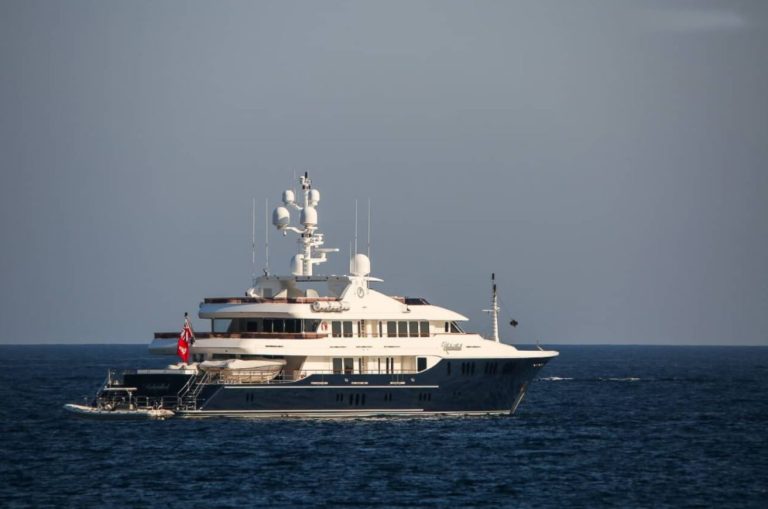 Patrick Knowles is one of the most prolific superyacht designers in the United States. Knowles began designing in… 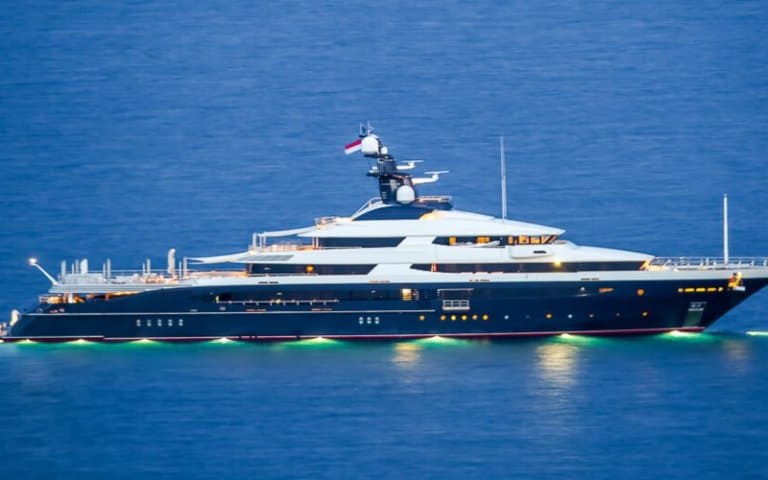 Even without the ability to precisely tell the future, it’s no surprise that the partnership between Pascale Reymond…