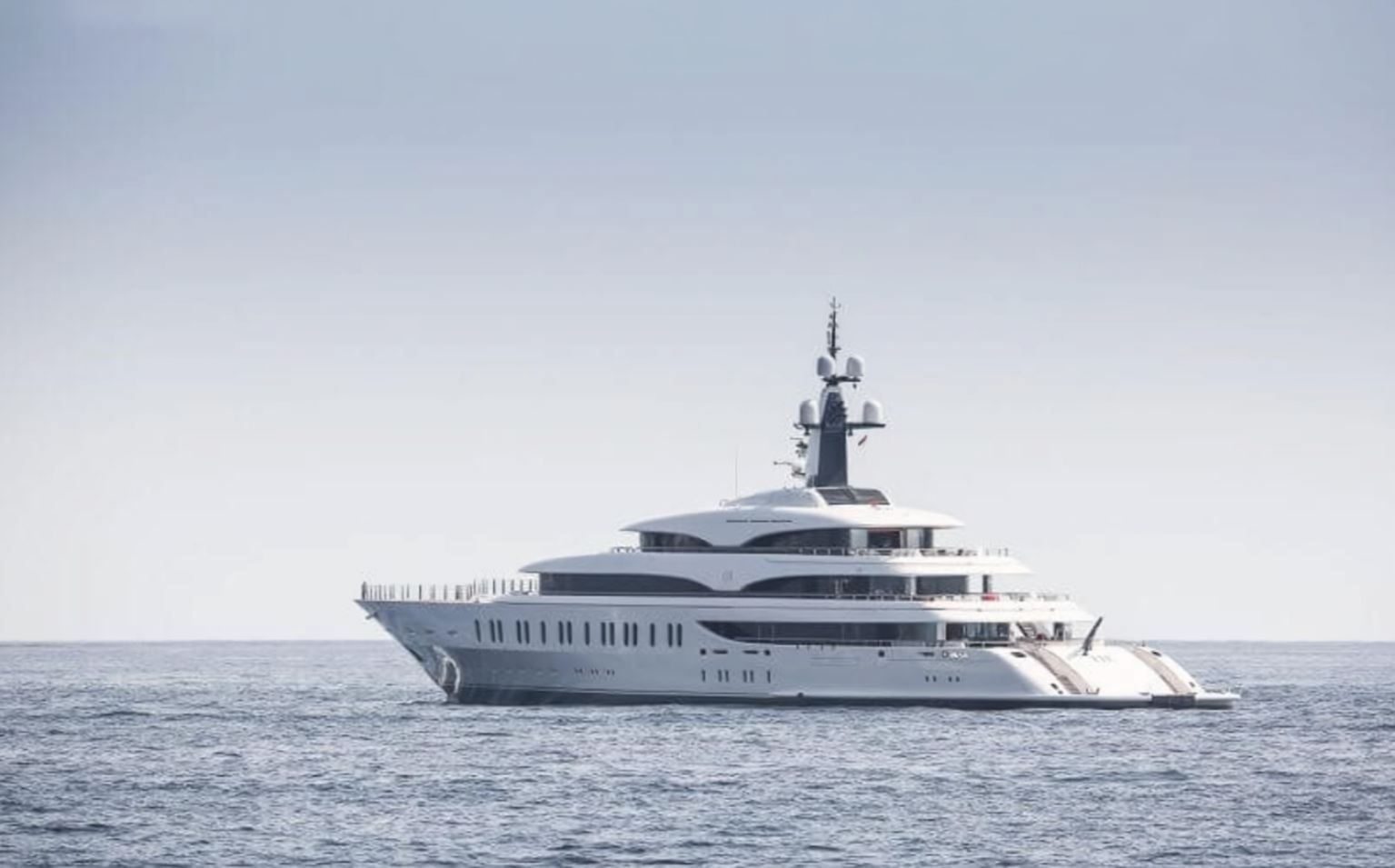 Benetti yachts are one of the oldest yacht-building shipyards in the world.

From launching their first mega yacht in the 60s, they are, inarguably, one of the leading luxury yacht builders today.

But this company has also seen its fair share of tough times.

The patriarch, Lorenzo Benetti, founded the shipyard in 1873. He operated it successfully until he died in 1914.

Rather than allow the company to vanish with time, his sons, Emilio and Gino, took over from him.

As the brothers renamed the company, Fratelli Benetti (Brothers Benetti in English) specialized in the construction of sailing vessels for the navy and commercial use.

In 1950, they decided it was time to move the business in a more modern and profitable direction.

His great-grandson Lorenzo, who was named after him, led the leisure arm of the business.

The leisure part of the business began to take orders for yacht building and, in the 1960s, they launched their first yacht made with steel and wood.

They enjoyed huge successes and world recognition until they launched the 85.9-m Kingdom 5KR (then called Nabila) in 1980.

At the time, this was the largest motor yacht in the world, and it caused the company to suffer substantial financial losses. Eventually, they filed for bankruptcy in 1984.

But this wasn’t the end for Benetti Yachts.

Today, the Azimut|Benetti Group takes orders of more than a billion dollars annually, and they continue to launch some of the largest and finest yachts in the industry.

Benetti takes contracts for both custom and semi-custom projects.

Regardless of its troubled history and several changes in name and leadership, Benetti persists and maintains its role as one of the leading companies in yacht building.