BLOHM and VOSS Yachts – Operating Since 1877 This historical yet flourishing and operational German shipyard has survived all kinds of storms for nearly two centuries. Blohm & Voss has persevered through wars and economic downturns without ever completely shutting its doors.

Blohm and Voss were founded in 1877 with the somewhat simple aim of constructing iron steamships. It wouldn’t take long before this vision matured into a much larger and more profitable venture.

They built massive steamships, warships, and sailing ships. Recognizing the important changes in ship design in places like the U.K., Blohm and Voss rose to the challenge and became the first non-U.K shipyard to use steel in its production of steamboats.

This feat, along with its reputation for quick delivery, brought profitable attention to B+V. By the early 20th century, they had begun to build passenger ships. In 1900, the Hamburg American Line, a cruise line, launched its first passenger ship in collaboration with Blohm & Voss.

Today, the company offers both military and civilian services. Its military end is operated by ThyssenKrupp, while its civilian business—which exclusively launches custom, luxury superyachts—is controlled by Star Capital.

One of the most famous yachts launched by the shipyard is Lady Moura. She is one of the biggest yachts in the world. The 162.5-m Eclipse, owing to its interior and exterior design to Terence Disdale, was also built by Blohm and Voss.

Blohm & Voss continues to put out marvels in naval architecture in collaboration with some of the most creative yacht designers in the world. They also offer yacht management and refit services. 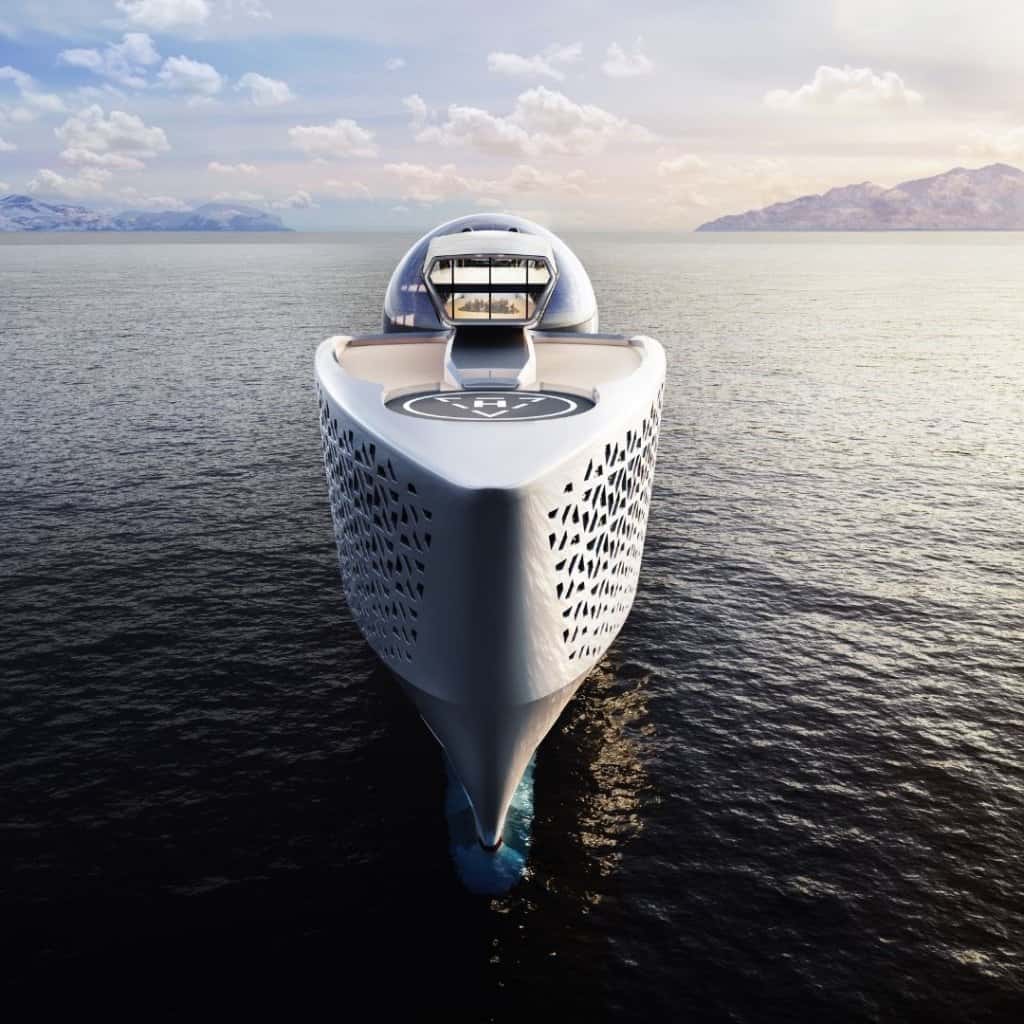