The CARINTHIA VII yacht is owned by Heidi Horten, the widow of billionaire Helmut Horten. The 97m yacht has a value of $180 million with an exterior design by Tim Heywood.

Lurssen, the prestigious luxury yacht builder, delivered the completed CARINTHIA VII in 2002 from their Bremen-based shipyard in Germany.

The interior of the CARINTHIA VII yacht was designed by Tim Heywood Design and Ellehorst Kreuter in 2002. She has accommodation for 14 guests in 8 suites comprising one VIP cabin, and two twin/double cabins.

She is capable of carrying 37 crew members for a luxury guest experience. Not much is known about the interior of the CARINTHIA VII, except for her accommodations and that she has a beach club, amongst other luxury amenities.

She has features like an on-deck jacuzzi for guests to relax. The details of the yacht’s interior are very private.

Still, the interior is shown to be elegant and luxurious, with the exterior deck featuring plenty of spaces for sunbathing and al fresco dining.

Tim Heywood was the designer behind the exterior of CARINTHIA VII, featuring underwater lights and a magnificent blue steel hull called “Carinthia Blue.”

It also featured a white aluminum superstructure. She was built by luxury yacht builders Lurssen in Germany at their Bremen shipyard.

The exterior exudes a powerful presence in the water and was delivered in 2002. She was refitted three years later in 2005.

She has a teak deck. Her exterior shows her cutting through the water with a sleek hull and superstructure.

At her cruising speed of 22 knots, she has a range of 5000 nautical miles.

The CARINTHIA VII yacht is owned by Heidi Horten, the richest woman in Austria. According to Forbes, she inherited her impressive $3.1 billion fortune from her late husband, Helmut Horten. He was the founder of the German department store Horten AG in 1936.

She met the much older Horten when she was 19 in 1959. He passed away in 1987 and left his wife with a $1 billion fortune which has since grown dramatically.

She is on the board of Helmut Horten Stiftung, a charitable organization that supports research and healthcare institutions.

She had the vessel built because of her indignation that the Limitless yacht used the design of the CARINTHIA VI. 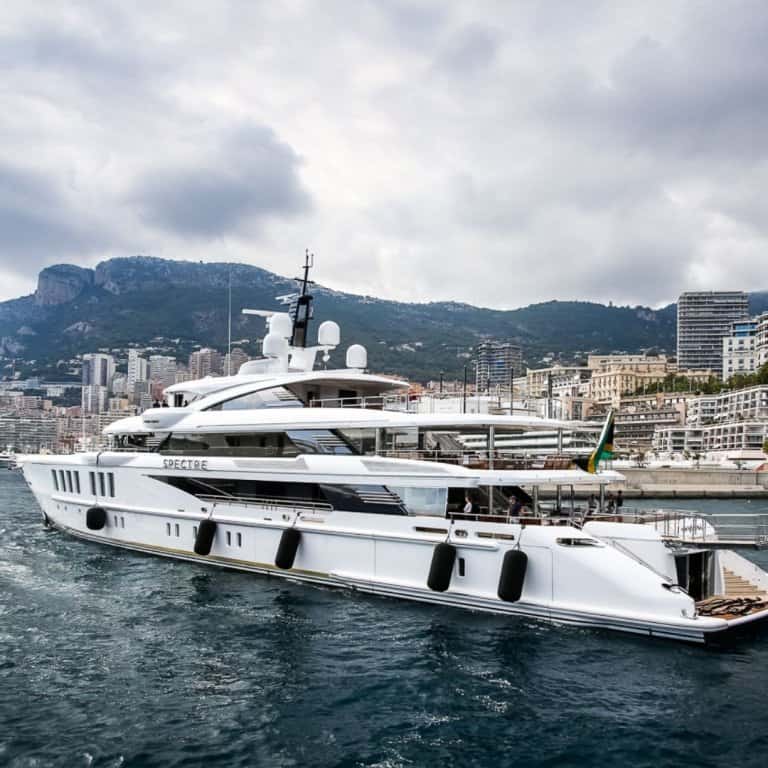 The SPECTRE yacht is a luxury James Bond-inspired yacht. Benetti Yachts, the premium Italian shipbuilders, built her. The… 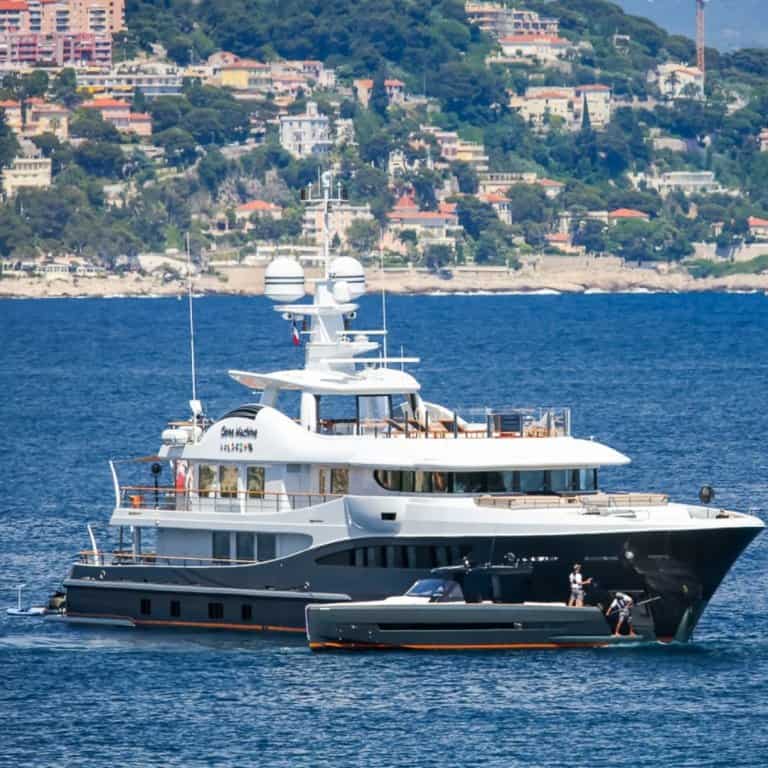 The GENE MACHINE yacht is an award-winning 55-meter long motor yacht that was built by Amels, a master…