The CONSTANCE yacht is a stunning superyacht owned by the American entrepreneur, Alan Dabbiere.

Previously named GIVI, she was built and delivered in 2006 by CRN yachts and refit for improvements in 2008.

CONSTANCE is a one-of-a-kind ‘family-friendly’ superyacht that is renowned for its outstanding cruising performance and range.

She is the 14th largest yacht ever built by the Italian shipyard and she is in the top 5% by LOA (Length overall) in the world.

CONSTANCE currently sails under the Marshall Island flag which is one of the top ten flags flown by superyachts.

The CONSTANCE yacht interior design was penned by Zuccon International Project with muted and warm colors found all throughout the interior of the vessel.

These colors optimally created a cozy yet elegant setting that reflects the stylish Italian design.

CONSTANCE has the capacity to comfortably accommodates up to 12 guests across six comfortable suites as well as 20 crew to cater to guests’ needs.

She has breathtaking panoramic ocean views surrounding her vast sun deck, as well as a spacious jacuzzi, helipad, air-conditioning, and WIFI.

The superyacht has a steel hull and aluminum superstructure with an inviting white exterior that perfectly matches the yacht’s teak decks.

Just as is the case with any CRN yacht, CONSTANCE is acknowledged for her innovative engineering performance.

She is powered by twin Caterpillar diesel engines (2,228HP) allowing her to cruise at speeds of 15 knots while reaching a max speed of 16.5 knots.

This trip won her the Voyager’s Award for the amazing itinerary at the World Superyacht Awards in 2018.

During this trip, her first destination was Cuba, where she was moored for a month before heading to Panama, Coco Islands, and Galapagos.

After this, she moved on to French Polynesia, Cook Island and Tonga, and Fiji.

Although the yacht has not been listed for sale for quite some time, her approximate value is $50 million while an annual running cost of between 2 – 5 million.

The CONSTANCE yacht is owned by  American entrepreneur Alan Dabbiere, founder and Chairman of Airwacht, the largest Enterprise Mobility Management provider in the world.

He sold Airwatch back in 2014, which has led to Dabbiere having an estimated net worth of $500 million.

During his 12-month yachting trip, Dabbiere traveled with his wife, their four children, two teachers, and two nannies. They also had a naturalist from National Geographic on board.

The Dabbiere’s decided to homeschool their children while cruising and all children unsurprisingly had new passions on their return from the journey. 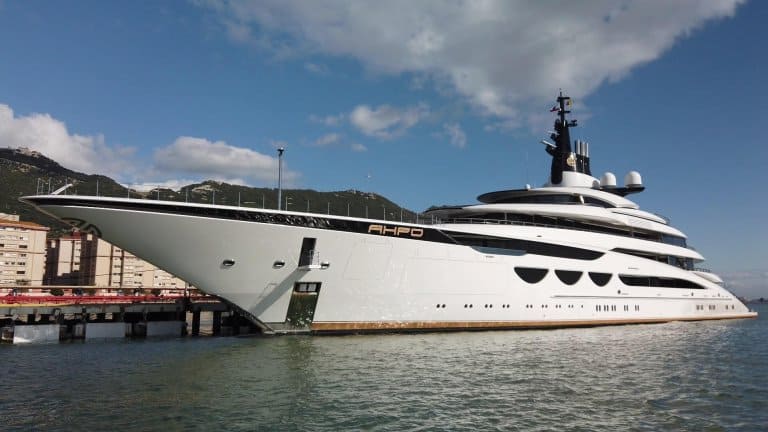 The AHPO yacht is a spectacular new superyacht built by Lurssen and delivered in 2021. The popular Italian… 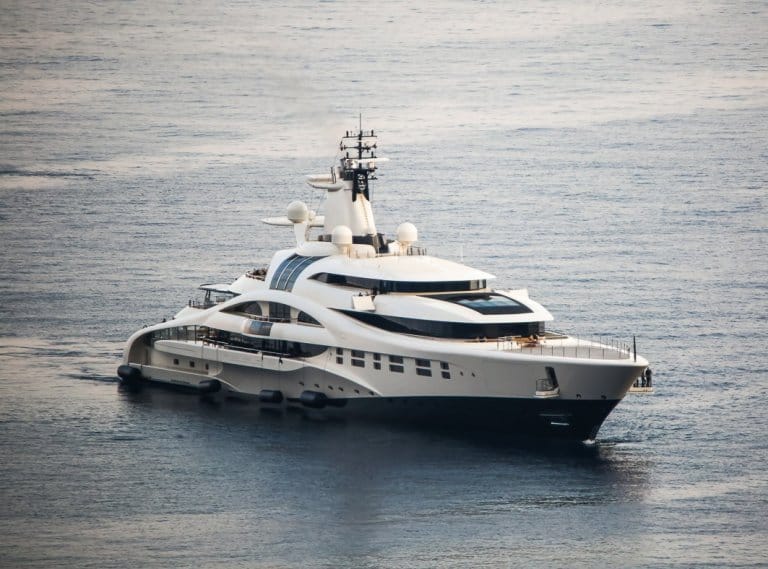 The IRIMARI yacht was built and delivered by Sunrise Yachts in 2015. Seven years ago, she became the first… 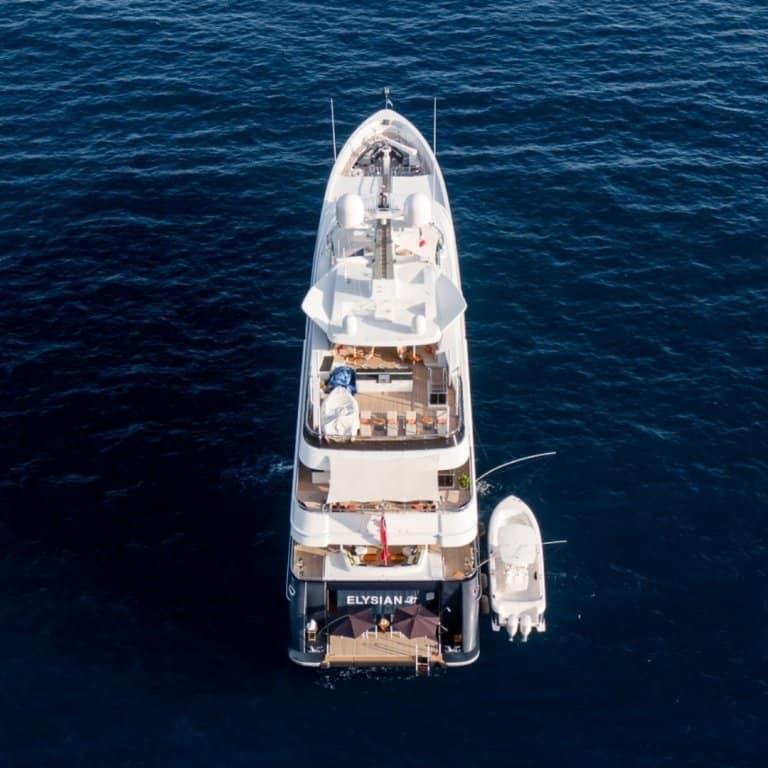 The ELYSIAN yacht is an award-winning luxury motor yacht built by Abeking & Rasmussen, a shipyard with 114…