Dan Snyder is an American businessman with a net worth of $4 billion. He made his fortune in a multimillion-dollar deal when he sold his marketing and communications company, Snyder Communications.

He now owns the NFL team, the Washington Commanders. The company grew to be worth $4.2 billion. Snyder is the owner of the superyacht, LADY S.

According to Forbes, Dan Snyder has a net worth of $4 billion. He made his first fortune with a marketing business called Snyder Communications, which he began with his sister in 1989. He borrowed funds from his father to begin the company.

Snyder came from humble means and cleaned and mopped the floors of the cafeteria inside the National Institute for Health as a high school student.

He started the enterprise as a college dropout. The firm concentrated on advertising within doctors’ offices. Snyder Communications grew to massive success, and he was able to acquire multiple businesses throughout the period of time when he was in control.

In 1999, he bought the NFL team Washington Commanders for $750 million. He purchased the team after the death of the previous owner, Jack Kent Cooke, and it was the most expensive transaction in sporting history at the time of the sale.

He borrowed $350 million to make the purchase happen. The team is now worth $4.2 billion.

In 2022, he renamed the team the Commanders after years of contention about the team’s former name, the Redskins, which had Native American origins.

Since Snyder became the owner of the group, the team’s annual revenue has increased dramatically.

He is the owner of the Lady S yacht, a $192 million vessel that has an IMAX theatre onboard.

Snyder was the youngest CEO of a New York Stock Exchange-listed company at the age of 32 with Snyder Communications.

Snyder Communications was a massive success, and his parents sold their share of the company for $60 million.

He acquired Arnold Communications in 1997 as one of the many high-profile acquisitions for the company, and in 1998, the company had over 12,000 employees and $1 billion in annual revenues.

The purchase of Snyder Communications by French company Havas was one of the most significant purchases in the marketing industry at the time.

There have been several accusations against Snyder of toxic workplace culture. The NFL team was fined $100 million, and Snyder stepped down for several months while his wife Tanya ran the company’s day-to-day operations.

Snyder was born in Maryland on November 23, 1964. He married Tanya Ivey in 1994, who is a former fashion model from Atlanta.

Ivey is a national spokesperson for breast cancer awareness and was named the CEO of the Washington Football Team in 2021.

The couple has three children and lives in Alexandria, VA.

The Snyders are active philanthropists. Snyder contributed $1 million to help the victims of the September 11 attacks and donated funds to aid the victims of Hurricane Katrina.

In 2004, he paid for the shipping costs of charitable food shipments to help those affected by the tsunami in Indonesia and Thailand.

In 2014, he formed a charitable organization under his NFL team’s name to provide opportunities and resources to aid Tribal Communities. 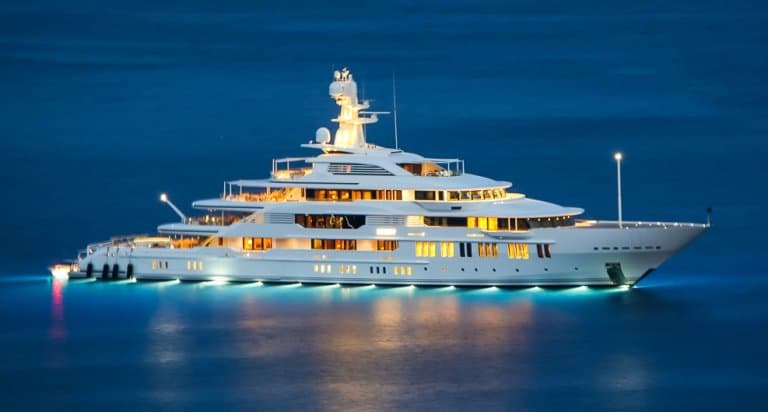 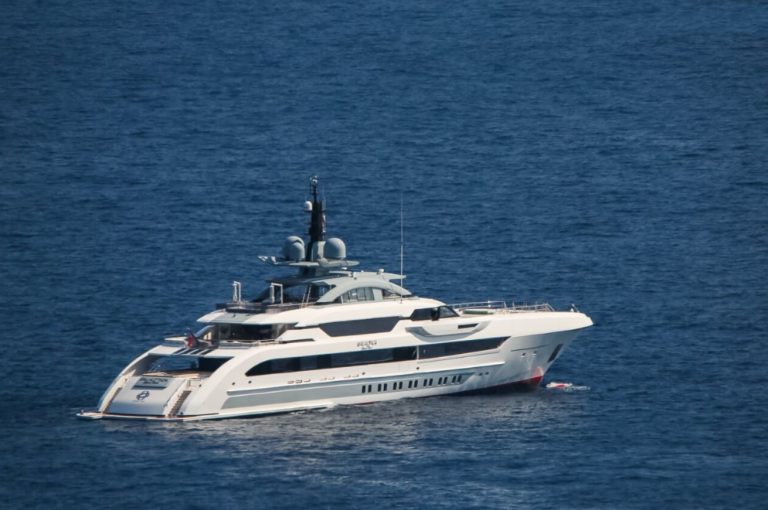 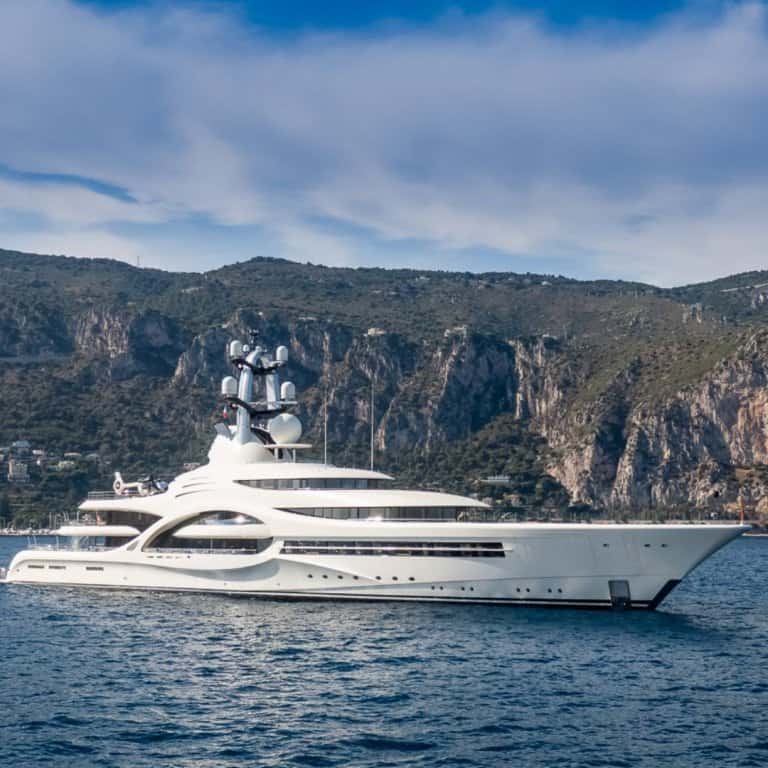 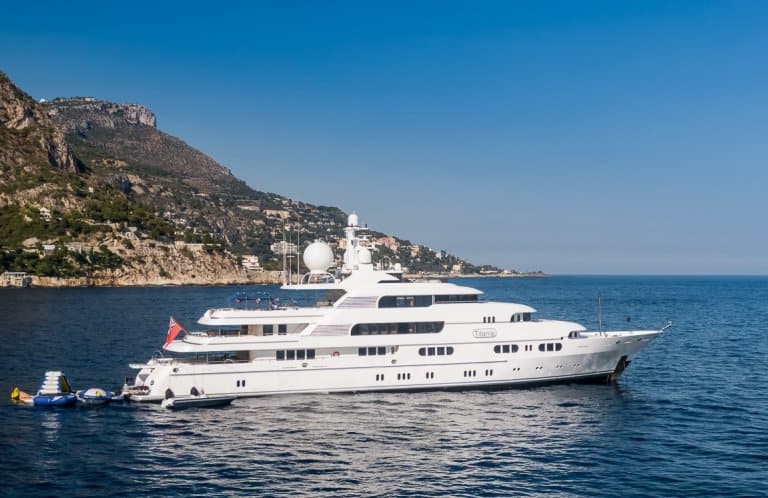