According to Forbes, Baker is reported to have a net worth of $2.8 billion. He is the owner of the Oceanco yacht BARBARA.

Baker has a net worth of $2.8 billion, thanks to his holdings in Bakers Brothers Advisors. Baker is the owner of the BARBARA superyacht.

BARBARA is a $150 million superyacht delivered from Oceanco in 2017. The impressive yacht was previously owned by Vladimir Potanin and named after his youngest daughter, Barbara.

Potanin is a Russian businessman and oligarch who decided to sell the yacht when he began building a larger vessel in the Netherlands. The yacht has a length of 88.5m.

The fund manages long-term investments for major university endowments and foundations. Baker and his brother began their careers in fund management in 1994 with a biotechnology investing partnership with the Tisch Family.

The Tisch Family is one of the richest families in America, with a combined wealth of $6 billion.

Brothers Preston and Laurence Tisch built their wealth with investments. Their wives and sons now manage the fortune after the brothers’ deaths.

Baker was born in 1971. He is on the board of directors for three publicly traded companies, Seattle Genetics, Inc., Genomic Health, Inc., and Alexion Pharmaceuticals.

Alexion Pharmaceuticals develops and commercializes a range of therapeutic treatments.

Baker completed two years of medical school at Stanford University and also holds a B.S and a Ph. D in Immunology from Stanford. From 2000 to 2015, he served on the board of directors of Synageva BioPharma Corp. 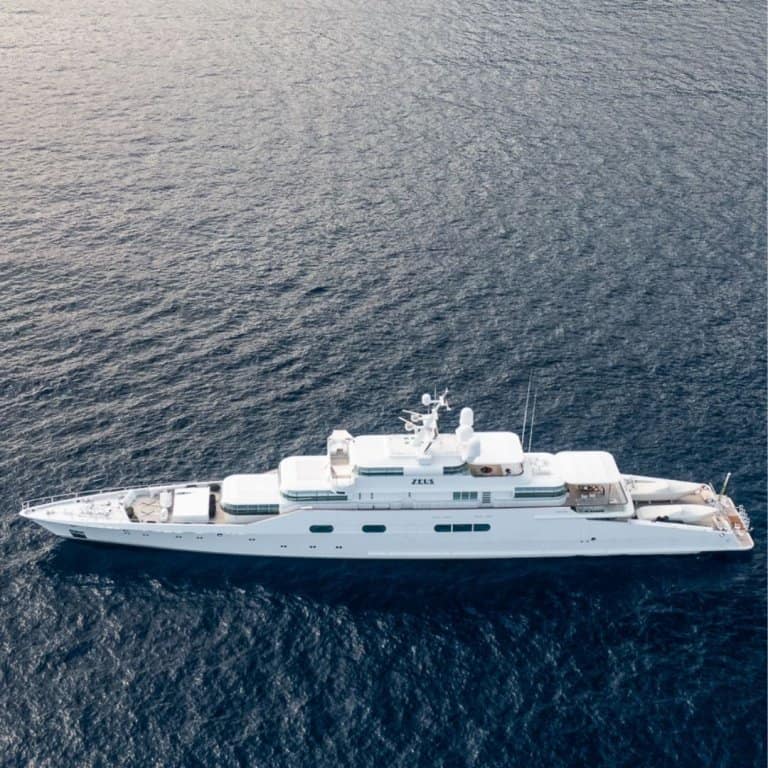 John Christodoulou – Net worth $3B

John Christodoulou, or Yiannakis Theophani Christodoulou, is a Monaco-based British billionaire with interests in property development. He reportedly… 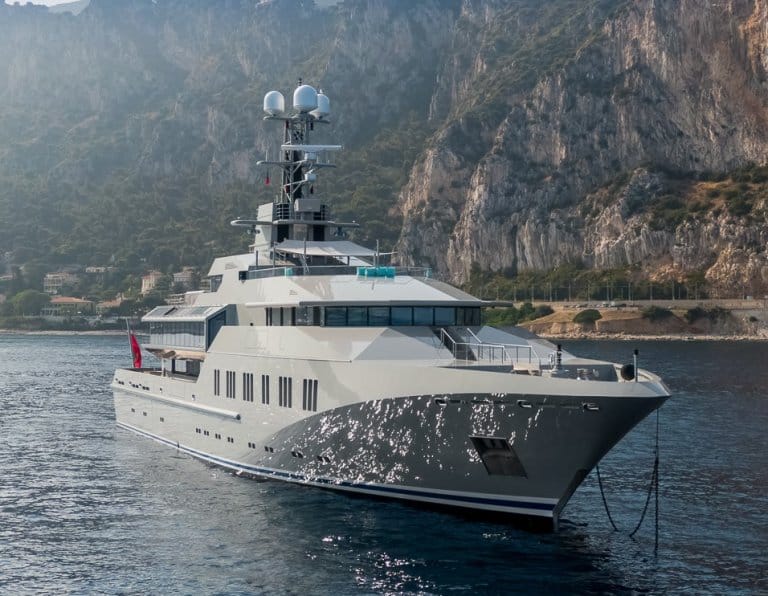 Charles Simonyi is a tech billionaire with a net worth of $6.9 billion. His fortune stems from his… 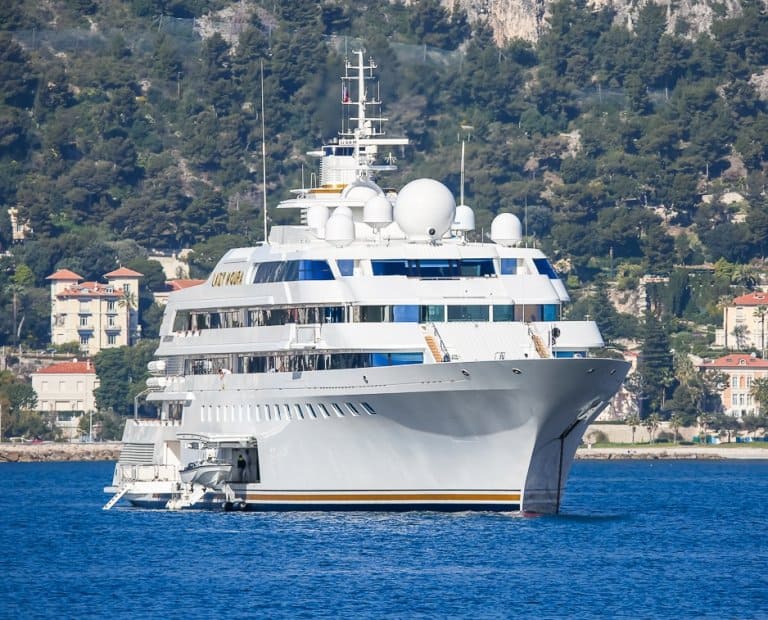 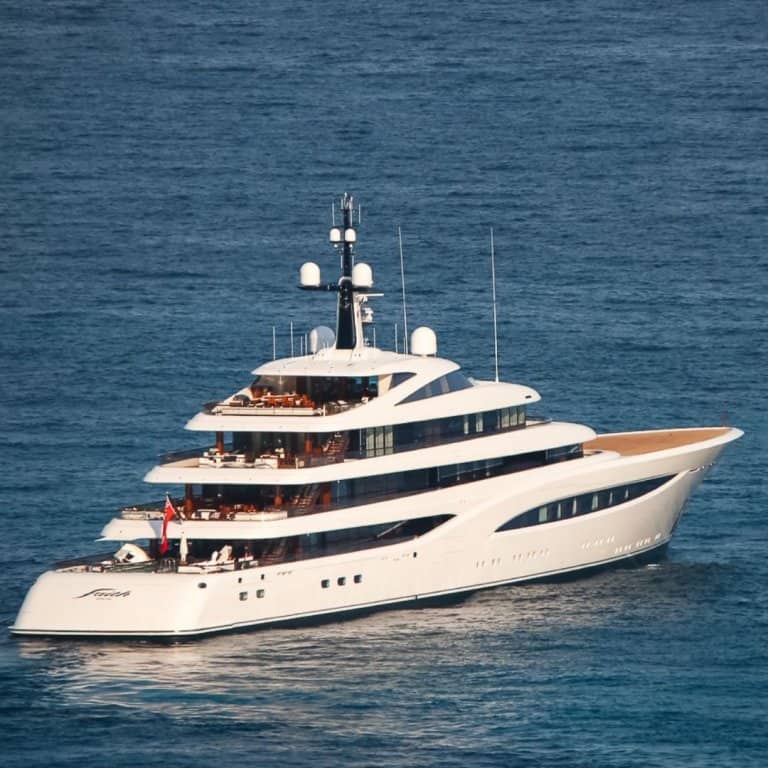 Lawrence Stroll is a Canadian businessman with a reported net worth of $2.9 billion. He is a billionaire…