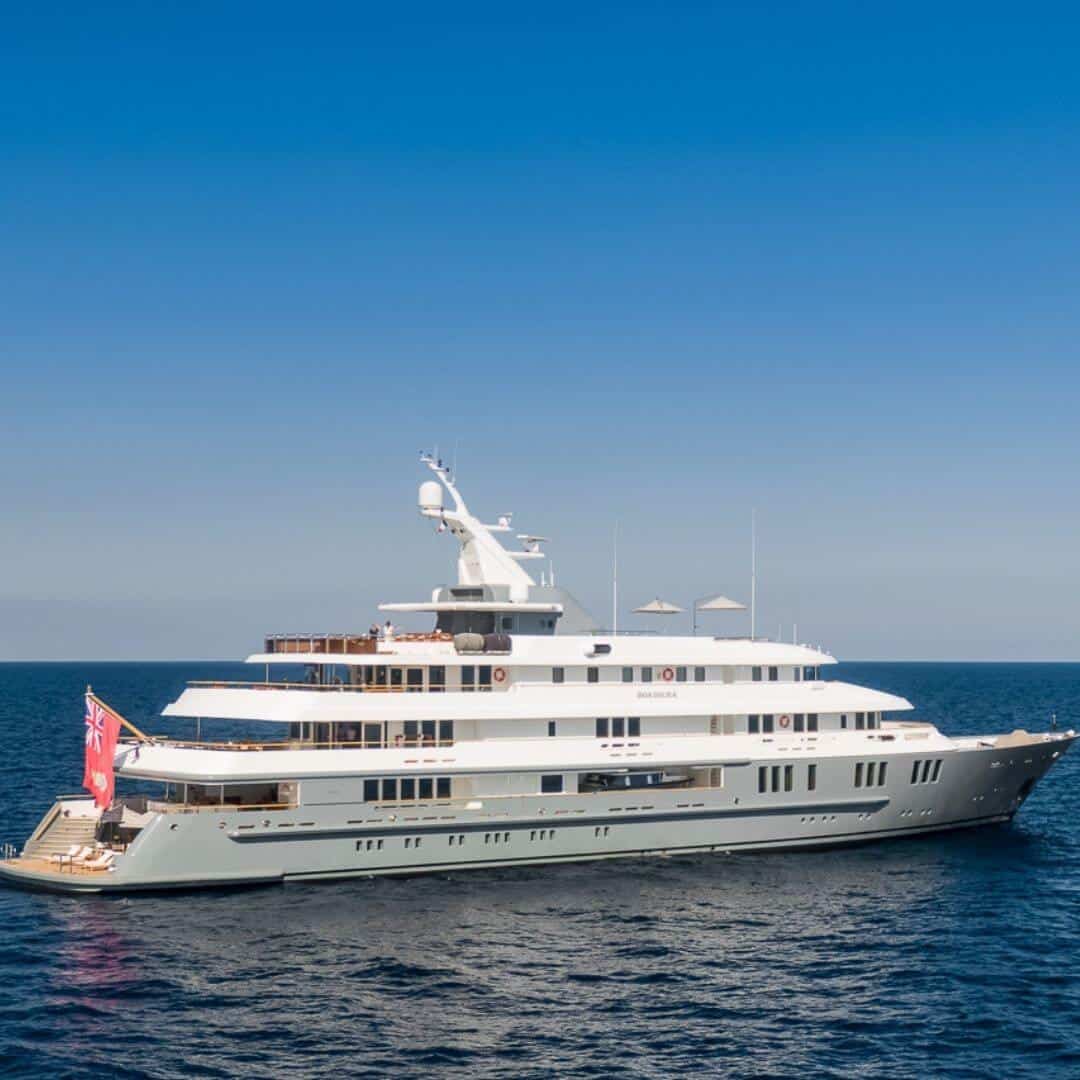 With a net worth of $2 billion Gabriele Volpi is the owner of the company Orlean Invest. A logistics and service provider for the oil and gas industry. Orlean Invest has over 20,000 employees.

Volpi is also the second largest shareholder at Banca Garice, a bank based in Genua. He also owns the Italian football club Spezia Calcio, as well as the Italian water polo club Pro Recco.

Born in 1943 in Italy, but he has business mainly in Nigeria and Angola. He has lived in Nigeria since 1970, and is a naturalized citizen of the African country.  It is said that Gabriele Volpi has a net worth of 2 billion US dollars, and that makes him one of the richest people in Italy.

Gabriele Volpi is married to Rosie Volpi, and has two children. Both his sons work in Volpi’s business. Volpi lives in a mansion in Lagos, Nigeria, but it is believed that he also own properties in both Italy and Monaco.

Volpi is the owner of a private jet, a Gulfstream G450 (I-BMPG). He also owns the Boadicea yacht, which is 75 metres long (246 ft). He used to own the yacht Givi, later renamed Constance, but has sold that yacht.