The GRACEFUL yacht is the $100 million superyacht reportedly owned by Vladimir Putin, the Russian President.

The amazing yacht with exploration capabilities was built by Sevmash and later Blohm and Voss, with interior and exterior design from H2 Yacht Design.

She was delivered to her Russian owner in 2014 and has been the epitome of luxury since.

The interior of the GRACEFUL yacht was designed by H2 Yacht Design and features an interior with many luxurious amenities.

There is accommodation for 25 crew members on board. She features interior design elements such as tooled leather, marble, stainless steel, ebony, and untreated track.

The generous 15m x 3m indoor pool is the perfect space for guests to relax.

It is a key feature of the yacht as it replaces the area where a dining room and salon would normally be placed.

The rest of the main deck has a formal dining room, saloon, Steinway piano, tearoom, and al fresco dining.

The helideck is equipped with an EC135 chopper. There is also a gym, a cocktail bar, and a spa pool with two plunge pools.

There is also a wine cave in the corridor leading to the owner’s suite with storage space for 400 bottles.

The yacht spends a lot of time cruising in cooler climates and features two gel fireplaces. There is a large swim deck for jumping into the water.

The GRACEFUL yacht exterior was also designed by H2 Yacht Design and built by the Russian shipyard Sevmash.

Sevmash is the largest shipbuilder in Russia and is primarily known for building nuclear submarines for the Russian Navy.

The completed hull was towed to Germany for completion in 2010, but an accident occurred. In a heavy storm, she tore away from the tug and ran ashore in Vesterålen in Northern Norway. The hull required rewards and was completed at Blohm and Voss in Germany.

GRACEFUL was delivered to her owner in 2014. Her hull is made from steel, and she has a white aluminum superstructure.

She was refit in 2021 by Blohm and Voss. Two balconies were added, and her engines were overhauled.

GRACEFUL is a twin-screw displacement yacht with flared bow and transom stern. GRACEFUL is the sister ship to BALTIKA, which is now named VICTORIA.

Sevmash also built BALTIKA, which was transported to Italy in 2014 to be completed.

According to Lloyd’s Register Society Rules, she was built for worldwide cruises in ice waters with a transatlantic range. GRACEFUL has a running cost of $5 – $10 million.

The owner of the GRACEFUL yacht is reportedly Russian President Vladimir Putin’s superyacht, although she is officially registered with the Russian Government.

Putin has been the Russian President since 2000 and was voted as the most powerful person in the world four times by Forbes between 2013 and 2016.

GRACEFUL is a private yacht and is not available for charter. 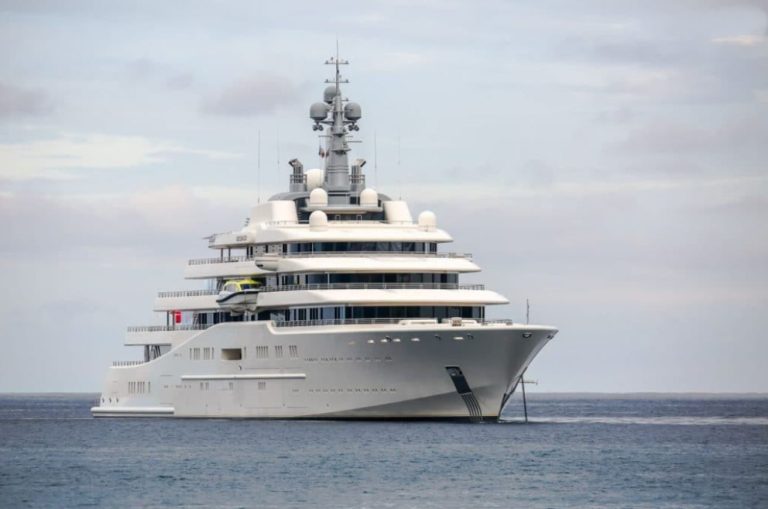 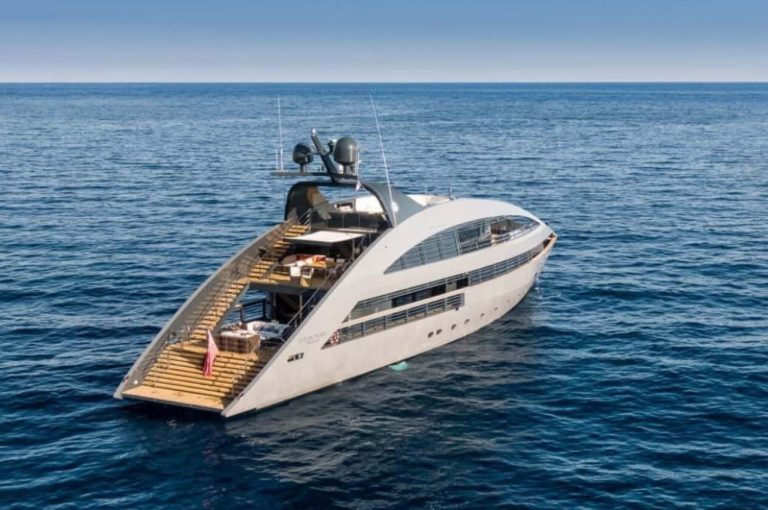 The OCEAN PEARL yacht is a 41m masterpiece built by the well-known shipyard, Rodriquez Yachts in 2010. In… 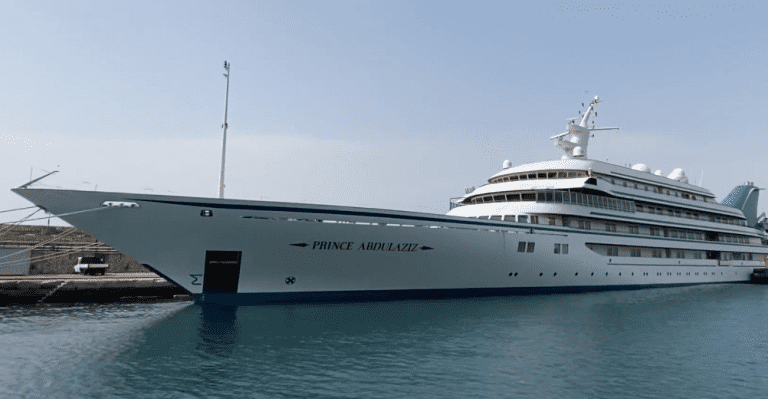 One of the largest yachts built in the twentieth-first century, the PRINCE ABDULAZIZ yacht is and has been,… 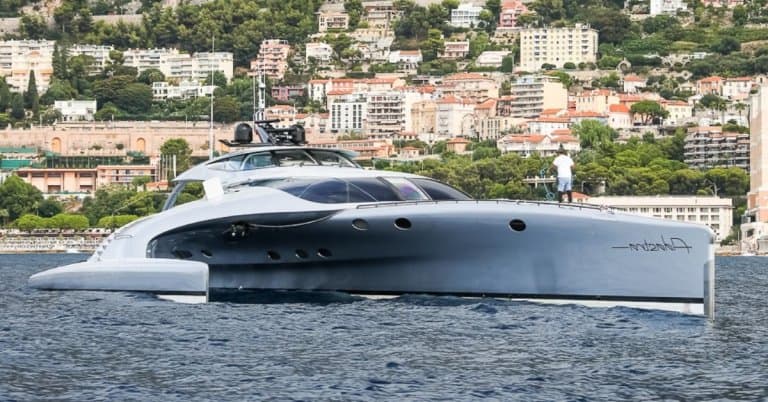