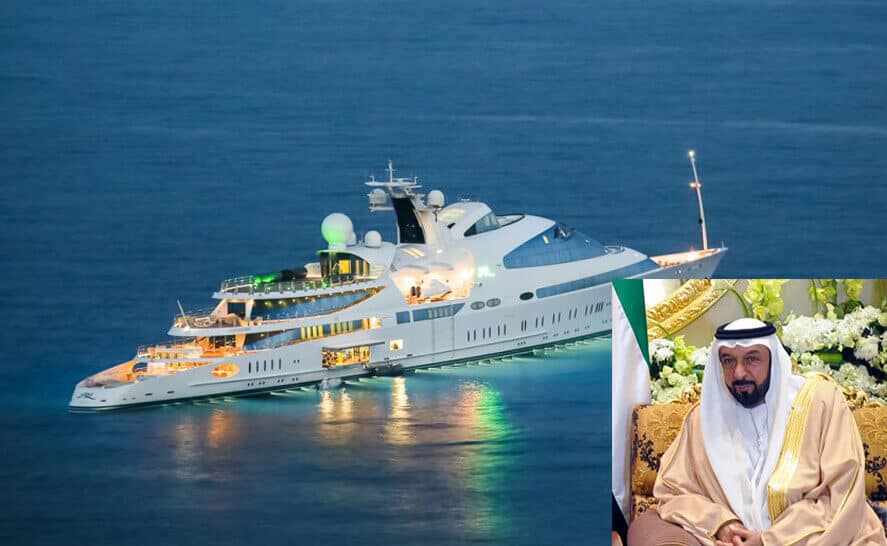 With a net worth of $1 billion, Hamdan bin Zayed al Nahayan comes from royalty. He is the fourth son of the late Sheikh Zayed bin Sultan Al Nahyan, the former Emir of Abu Dhabi. His half-brother is the current Emir.

Born in 1963, his wealth comes from being part of the royal family. He is married to Shamsa bint Hamdan bin Mohammed Al Nahyan, and has six sons.

He used to be the deputy prime minister of the United Arab Emirates, and he also was the Minister of State for Foreign Affairs in the country. In addition to this, he is a chairman of the gas company Dolphin Energy.

These days his main responsibilities is to function as the representative for the country’s ruler in the western parts of Abu Dhabi, making him a sort of mayor of the region.

Fond of sports, Hamdan bin Zayed al Nahyan used to be the chairman of the UAE Football Association between 1984 and 1993. He has since opened a new headquarters for the ERC, in Abu Dhabi. In 2002, he also put a ban on using children as jockeys in camel races.

Hamdan bin Zayed al Nahyan is the owner of the motor yacht YAS. With its 141 metres (463 ft), she is one of the largest yachts in the world.