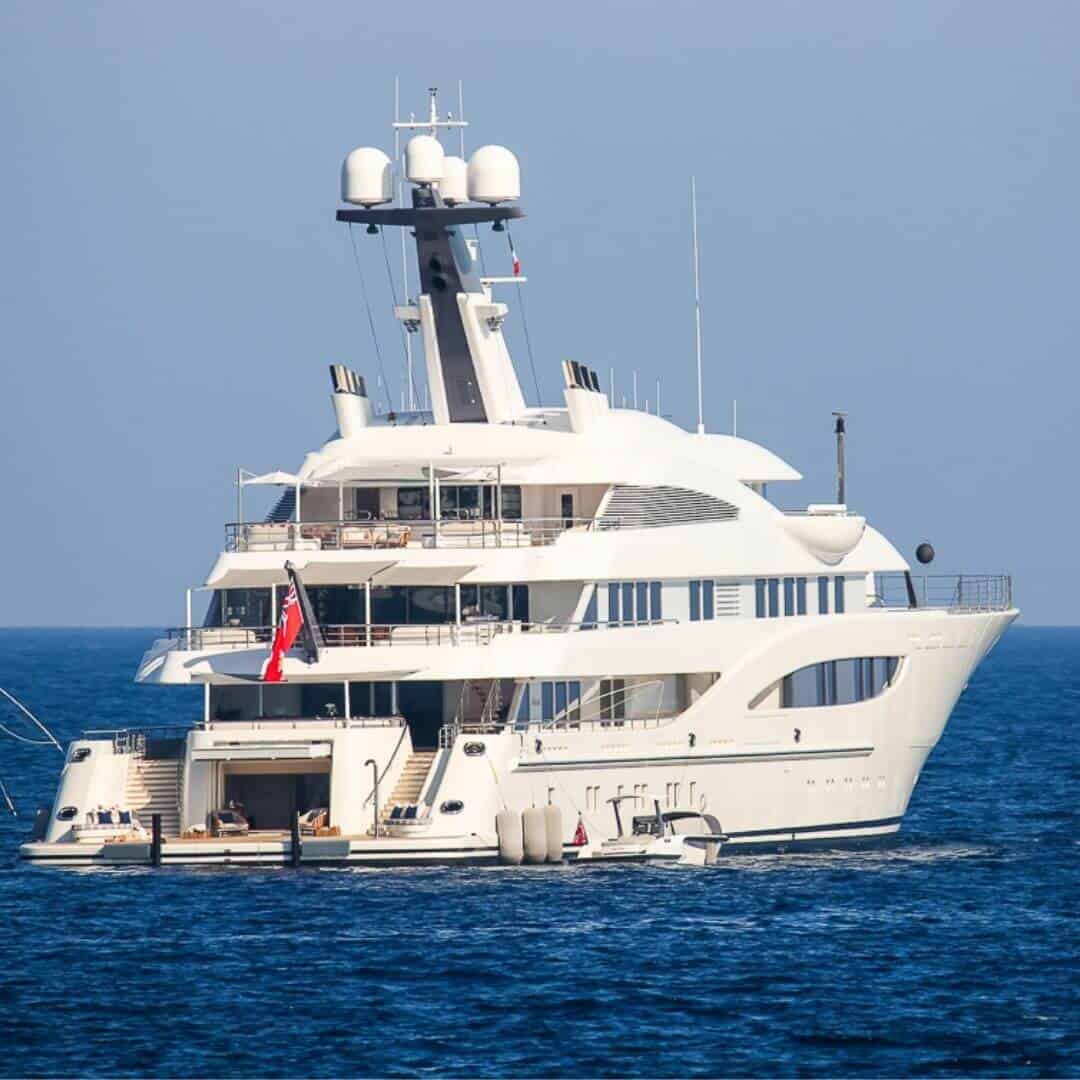 Born in 1962, Igor Makarov is the president of ARETI International Group with a net worth of $2.5 billion. The company does business in oil and gas, and for a few years in the late nineties and the early two thousands, they were the largest independent natural gas producer in Russia.

In fact, they have invested over 1 billion US dollars in the Russian gas industry. They are active in Europe, Asia and America. Itera also does business in the real estate and the insurance areas.

Makarov also used to be a professional cyclist and was a member of the USSR national cycling team. He still is a supporter of the sport, and regularly sponsors competitions. He founded the Russian cycling team Katyusha, and he is the president of the Russian Cycling Federation.

Igor Makarov has a net worth of 2,2 billion US dollars, and he currently resides in Florida with his wife. He has two children. He used to own three yachts – the Areti, Areti I and Areti II. These were all named after his former company, Areti spelled backwards becomes Itera. Itera was a private gas company, working in Europe, Asia and America. Itera also does business in the real estate and the insurance areas. They have invested over 1 billion US dollars in the Russian gas industry. In 2012, Makarov sold the company.