John Staluppi is an American entrepreneur with several business enterprises. He is a car magnate, yacht maker, and philanthropist. Staluppi has a set worth of $500 million and is the owner of the yacht James Bond-inspired yacht, QUANTUM OF SOLACE.

Staluppi had humble beginnings, his mother was a homemaker, and his father was an electrician. He began working as a mechanic when he was sixteen years old.

He worked primarily on Chevrolets, and when he showed promise as a mechanic, his father took out a loan to help him open a Sunoco station.

From his initial purchase, he went on to open several more Sunoco stations. Through the ownership of his stations, he was exposed to a previously unknown motorcycle company called Honda.

He could see the vehicle brand’s future success in the United States and used the moderate profits from his station to buy the rights to operate some of the east coats earliest Honda dealerships.

By the end of the next decade, he owned more than 20 Honda dealerships. He then invested in Hyundai dealerships which also proved to be a very successful enterprise.

Today, Staluppi owns and operates a company called the Atlantic Auto Group, and it is one of the top 15 car dealership networks in the United States. The car company has an annual revenue of $2 billion and is the third-largest in the U.S.

It operates over 25 dealerships on Long Island and five dealerships in Nevada. The company sells numerous brands, including Honda, Audi, Cadillac, Jeep, and Nissan.

According to Celebrity Net Worth, John Staluppi has a net worth of $500 million.

In addition to his ownership of one of the biggest car dealerships in America, Staluppi is also the owner of Millennium Yachts, based in Florida. He has owned several incredible yachts throughout his lifetime, thanks to his ownership of the yacht company.

He has a particular penchant for James Bond-inspired yachts and previously owned the 58m SPECTRE. In 2018, he sold the vessel to the real estate developer Roy Carroll for $75 million.

All of the yachts he has owned have had some reference to James Bond. He now owns the 73m yacht QUANTUM OF SOLACE, which is worth $58 million.

Cars of Dreams Museum is another company that Staluppi owned which was dedicated to cars from the 1950s. It is located in West Palm Beach, Florida, and houses 145 fully restored cars, motorcycles, and trucks. He sold the entire collection in 2018 for $13.96 million.

Staluppi was born in Brooklyn, New York, in 1947. He is currently living in Florida and is married to Jeannette Staluppi.

John Staluppi is an active philanthropist and has made countless donations to charities, including the Make a Wish Foundation. Other charities he has made contributions to are the National Kidney Registry and the American Heart Association.

Stan Kroenke is an American billionaire with a net worth of $10.3 billion. His wealth is largely thanks… 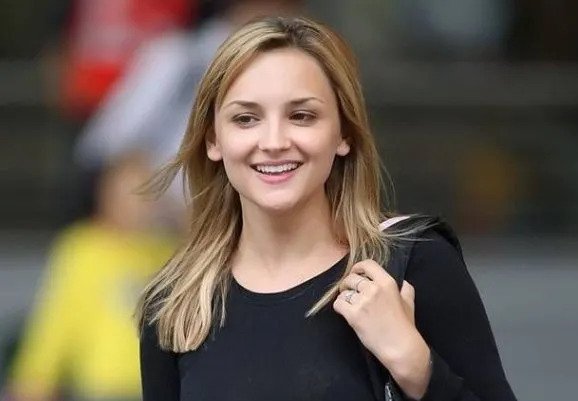 Oleg Burlakov was a Russian oligarch with a net worth of $1 billion. He died from COVID 19…
Read More

Denis O’Brien is an Irish billionaire. He is the owner and founder of Digicel and Communicorp. He is one of Ireland’s…