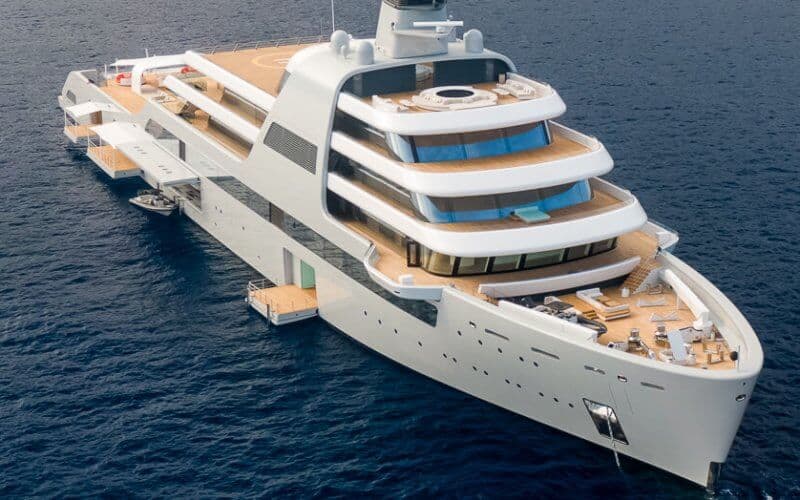 Coming from simple beginnings, Lloyd Werft has, over the years, taken its place as one of the world’s leading shipyards. Every entrepreneur could learn the importance of patience, determination, competence, and adaptability from this yacht builder.

What would eventually become Lloyd Werft Bremerhaven GmbH began as a repair workshop. Norddeutscher Lloyd, a shipping company also founded in 1857, had needed to create a division that focused on repairing its own cargo ships.

For a long time, this workshop produced some of the fastest merchant vessels for Norddeutscher Lloyd. Its ships would often win the Blue Riband for speed; and both the design and technology of its ships were of the finest and most efficient quality.

In 1871, Lloyd Werft moved from Bremen to the Überseehafen in Bremerhaven, Germany. The increase in space allowed them to launch even larger and more luxurious seafaring vessels.

They joined the Vulcan Group, another German shipyard, in the 70s and used this new reach to expand their business. In 2016, Genting Hong Kong completed the purchase of Lloyd Werft. Today, the company is still operational under the same name, but they command a much larger market share now.

A lot has changed about Lloyd Werft. These days, their business processes are more modern and they, in addition to passenger and cargo ships, also launch luxury mega yachts. But, their services remain the same: reconstruction, repair, and maintenance.