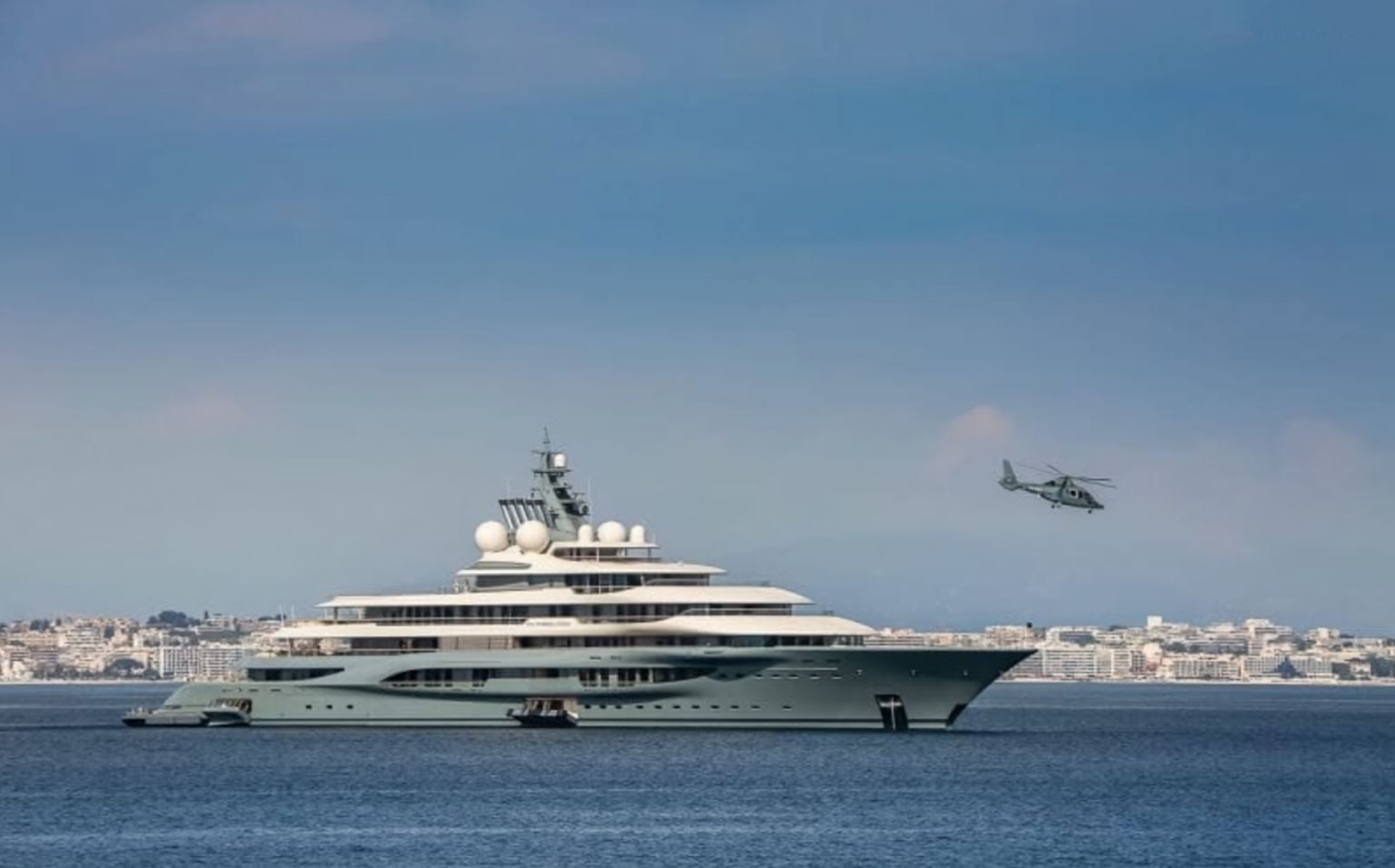 Lürssen is one of the world’s most renowned luxury yacht builders. It was founded in 1875 by Friedrich Lürssen. Although it’s family-owned and now in its fourth generation of private ownership, Lürssen has maintained the quality of its management and performance since its inception.

It’s also behind some of the finest luxury yachts that are between 33 and 179 meters long, including the first motor yacht in 1886 and the world’s biggest yacht (Azzam) in 2013.

The headquarters is currently in Bremen-Vegesack alongside five shipyards in North Germany. With over 1000 staff and 200 engineers, Lürssen has successfully launched more than 3,000 vessels since 1875.

Lürssen Yachts depict sophistication and comfort, which is not always the case for some yacht companies. The company is also a member of SYBAss (Superyacht Builders Association).

With its state-of-the-art facilities, Lürssen has continued to expand in size and increase the quality of its luxury yachts. There are currently over ten Lürssen yachts under construction, including those for replacements and private ownerships. 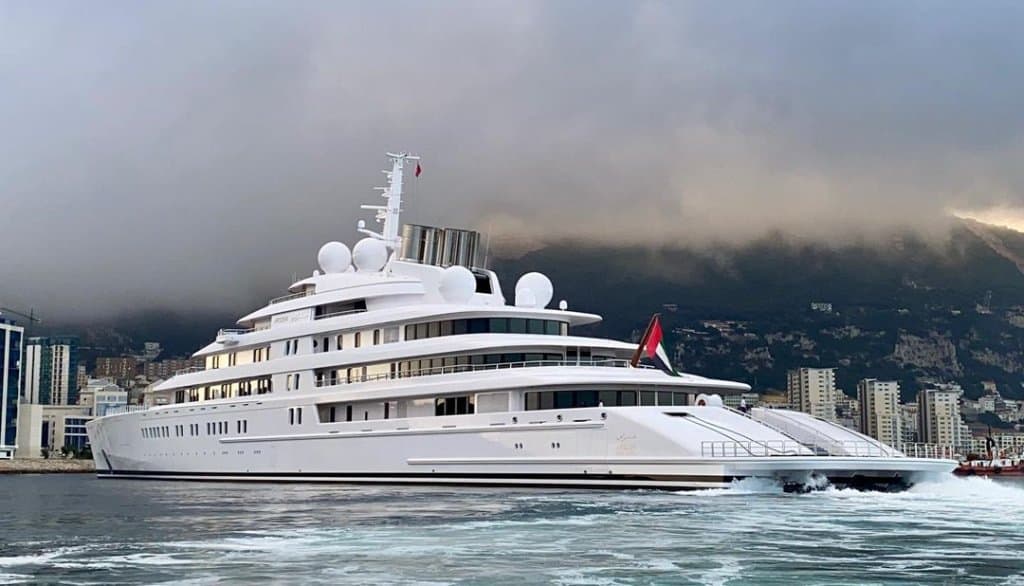