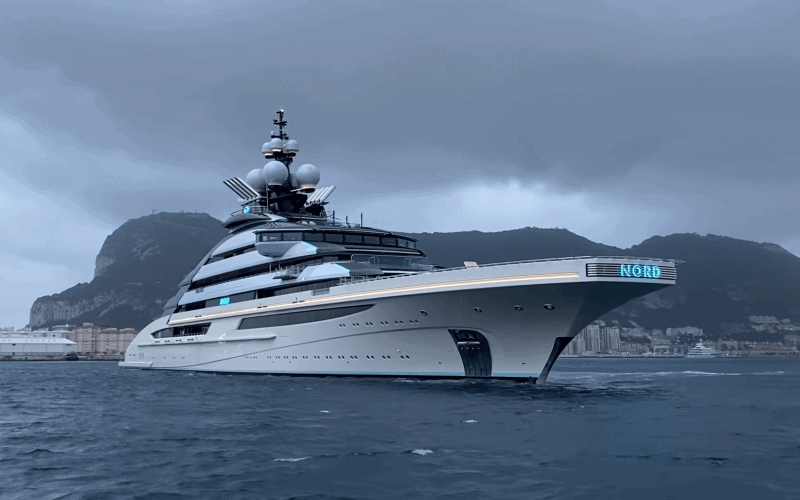 The list of the most ambitious and creative yacht design studios would be incomplete without mentioning Michael Leach Design. In about 24 years of its existence, this company has gained the respect and admiration of yacht enthusiasts all over the world, and lays claim to some of the most coveted projects.

For a year, Michael Leach was the founder and only director of his design studio. In 1998, Mark Smith joined the business as partner and director.

People often wonder why Michael Leach maintains quite a small team, considering the fact that the studio is relatively successful. But, this is a deliberate move by Michael to maintain the quality and synchronicity of its team. He believes that “more does not always mean better.”

Today, Michael Leach Design (MLD) has no more than eight designers in its staff. At any given time, you can find this team working on, at least, three major projects. They collaborate with some of the most beloved and successful builders in the yachting industry, including Feadship, Blohm+Voss, Amels, and Nereid.

To the trained eye, yachts designed by Michael Leach are usually quickly distinguishable from every other type. The streamlined and daring nature of their design are hallmarks of this truly great studio.

Even for those with little knowledge about yachts, a single minute in one of Michael Leach’s superyachts will tell you all you need to know about the effectiveness of this company.