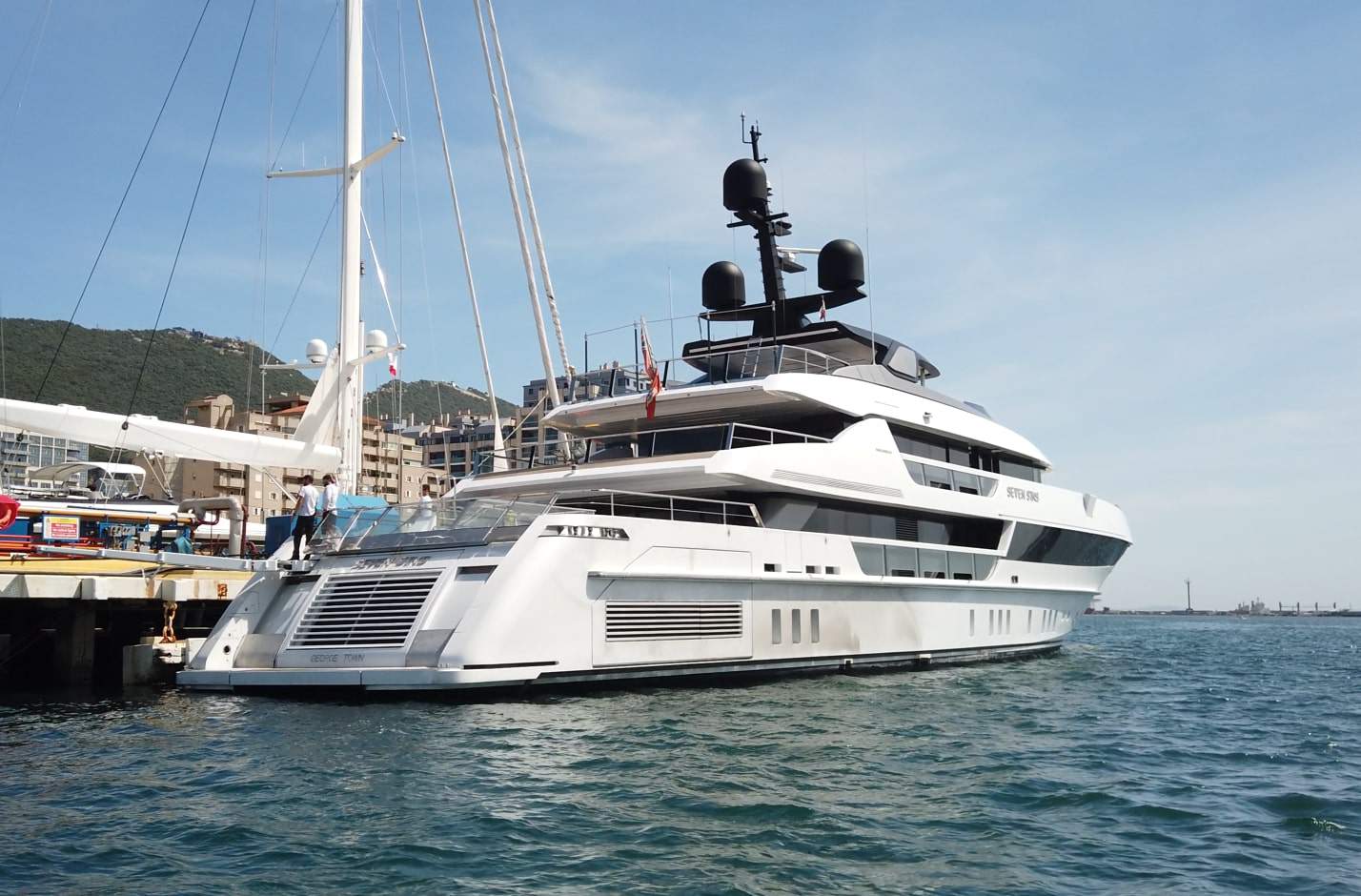 Officina Italiana Design was founded by Mauro Micheli and Sergio Beretta in Bergamo, Italy in 1994.

The luxury yacht designer has designed many prestigious boats in the last 25 years, including those created for Italian shipbuilder Riva. Riva is one of the best luxury yacht brands in the world.

Mauro Micheli is the chief designer at Officina Italiana Design. He began his career as a designer in 1984 and has created iconic yachts for nearly four decades.

Although he has been designing yachts for more than three decades, he did not start his career with the desire to be a luxury yacht designer.

He attended an art focussed high school and studied at the Brera Academy in Milan, where he continued to grow in his fascination with art and power.

Thanks to his love of art, he enjoys drawing freehand. This talent is how he was “discovered” and entered the yachting sector.

Gino Gervasoni, the son-in-law of the great Carlo Riva, was entranced by how Micheli could draw freehand when he was working at Riva.

Micheli was employed in the Riva style center, which gave him a chance to work at Riva and absorb all the knowledge he possibly could for ten years.

He moved on in 1994 to start his firm with co-founder Sergio Beretta, but he did not cut ties with Riva. The prestigious design house has been linked to Riva shipyards exclusively since 1994.

All the vessels produced from Riva are the result of designs from Officina Italiana Design. The external lines and interior design feature clean lines, attention to detail, and a choice of materials and colors to create a strong design.

Although the designs for Riva’s prestigious line of yachts emerges from Bergamo, a land-locked city in Italy, the design all reflect perfect execution, high performance, and attention to detail.

They are combined with Italian mastery in craftsmanship and result in a yacht that is a work of art on the water, whether a lake or open sea.

“Lake Iseo is only 20 minutes from Bergamo, and essentially Riva motorboats were initially designed for use on lakes,” said Sergio Beretta.

He also does the managerial part of a design business, while Micheli heads the creative part of the business and coordinates nine designers.

Today, Officina is working on designs for Sanlorenzo, another Italian shipyard. In 2014, the design house was selected to design six new models for the shipbuilder, which include the SL86 and the SL76.

Officina has also expanded its Bergamo office to a second location in Miami, Florida.

The most famous yachts from Riva feature designs from Officina Italiana Design.

In 2015, Riva launched the FLORIDA and DOMINO SUPER. The RIVAMARE was also launched and won the Eccellenze del Design Lombardo 2017 award of the ADI Design Index 2017.

The daring design house has also worked on some new and interesting projects with Riva, including the nautical reinterpretation of the Fiat 500 Riva.

In addition to these yachts, the 52-meter SEVEN SINS yacht was designed both interiorly and exteriorly by Officina Italiana Design in 2017.