Although this company might be facing its toughest hurdle yet (judges forced them at the Lucca Tribunal to declare bankruptcy on the 29th of January, 2021), there’s still a lot to learn from how the Perini Navi Group rose to become one of the biggest names in yacht building.

Despite recent unfavorable developments, it’s nearly impossible to forget the impactful role that Perini Navi played in the yachting industry.

Before Fabio Perini founded this company in 1983, he manufactured papers and was an inventor. But he felt drawn to the sea. So he employed his skills as an investor to establish Perini Navi.

For a while, this company only offered design and engineering services to yacht-building companies. This changed in 1988 when the shipyard began to build its own designs.

Perini Navi broke the mold by contributing to the invention of the computerized sail-handling system. They had a vision of large yachts that a relatively small crew could effectively manage. And this gave rise to a new way of yacht building.

In 2016, they built the much sought-after and award-winning yacht, Sybaris. As seen in the images above they were also responsible for Rosehearty and Maltese Falcon.

Although they’ve declared bankruptcy and its future is uncertain (with its assets being up for grabs), we can infer from the company’s history of perseverance and inventiveness that it will rise like the Phoenix from its present troubles. Lürssen is one of the world’s most renowned luxury yacht builders. It was founded in 1875 by Friedrich… 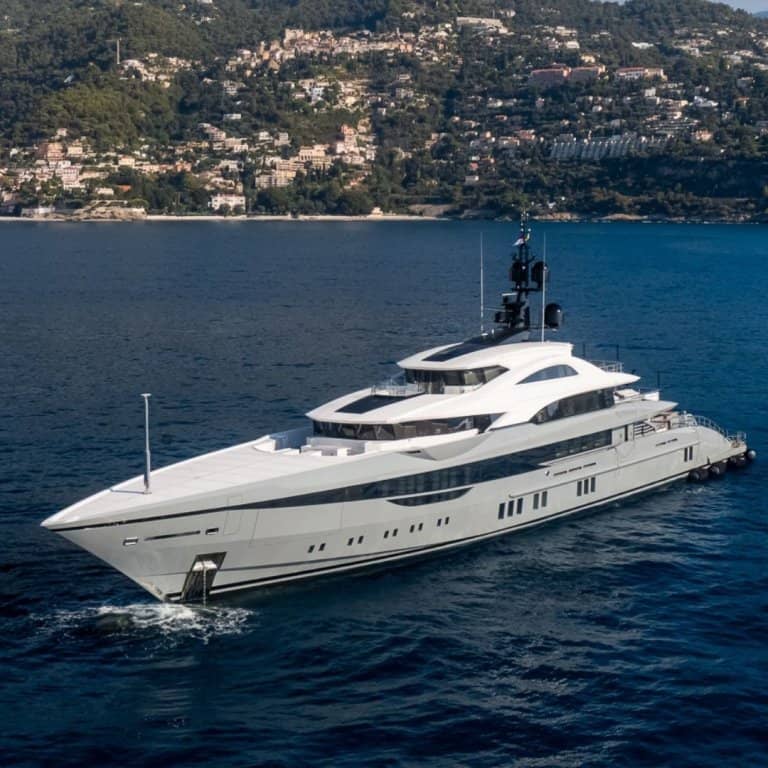 Bilgin Yachts is an Istanbul-based shipyard that boasts a long boatbuilding history. Today, the 5th generation of the…