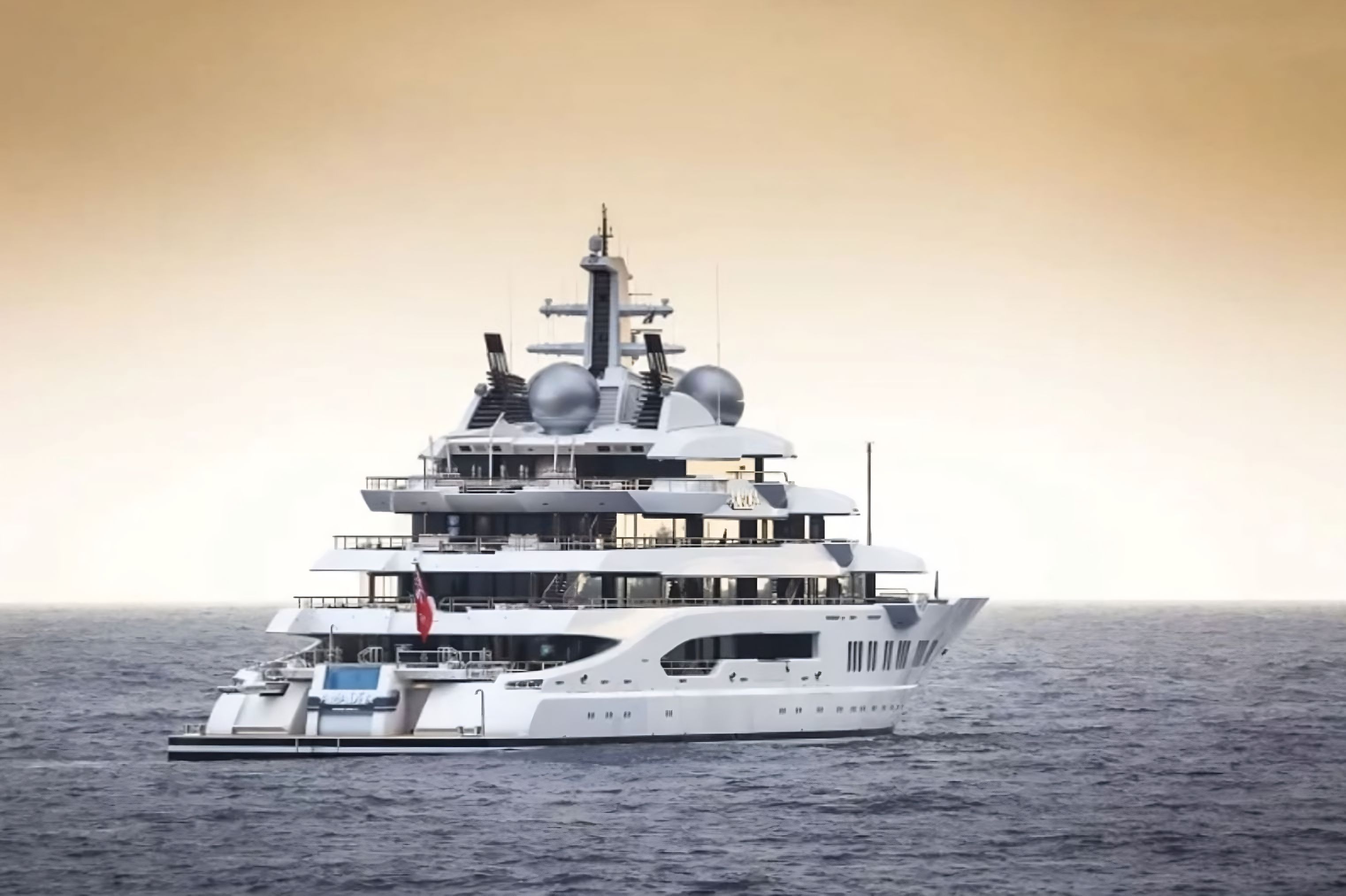 A superyacht owned by Russian oligarch Suleiman Kerimov has been seized at the port of Lautoka on Wednesday in Fiji. The billionaire’s assets are currently sanctioned by the UK, USA and Europe after the war with Ukraine.

Authorities first noticed the yacht on Marine Traffic, a ship tracking website, which showed it heading to Lautoka Wharf, all the way from Manzanillo Port in Mexico.

The 106 meter $325 million Amadea is one of the top 50 largest superyachts in the world, built in 2017 by the ship building company Lurssen.

Kerimov, a gold tycoon and apparent money launderer has close ties to President Putin and to Chechen leaders.

A representative of the yacht in Fiji told reporters that reports “were not fully factual including ownership of the vessel. I do not know who the owner is. There is evidence being released to the police in Fiji,” said Chase Smith of Baobab Marine, the superyacht agent, who stated there are several lawyers currently handling the situation.

However, according to a source in the Fijian government stated that they are not bound to the US/UK treaty and “thus can and will not seize the Amadea”.

What happens to the yacht remains to be seen.