Vasily Anisimov’s $70 million superyacht, SAINT NICOLAS yacht, is a 70m luxury vessel. She was first commissioned as one of three yachts by Warren E Halle, an American entrepreneur.

She was designed by the prestigious design firm Espen Oeino International, with interior design by Zuretti Interior Design. She was delivered in 2008 from Lurssen’s German shipyard.

The interior of the SAINT NICOLAS yacht was penned by Zuretti Interior Design. The interior is subtle and elegant, with rich wood, gilt trimming, and cream furnishings. She also features a large amount of head-room space.

She can sleep 12 guests in 6 cabins. The guest accommodations include an owner’s stateroom on the main deck, a VIP guest room on the bridge deck, two double rooms, and two twin guest rooms on the lower deck.

There is accommodation for 23 crew members in 11 cabins, including a crew gym.

The luxury yacht features a wide variety of amenities, including a swimming pool with counter-current jets and a bar.

The garage is filled with water toys and tenders, diving equipment, sea bobs, and wave runners. The SAINT NICOLAS yacht has never been chartered, and she has had the same captain since 2008.

Featuring a steel hull and teak decks, the exterior of the SAINT NICOLAS was designed by Espen Oeino, a Monaco-based design firm.

Her naval architecture was penned by Lurssen Naval Architecture and was delivered from the Lurssen Yachts shipyard in 2007.

Her hull and superstructure were repainted in 2016. In 2017, she was completely refitted with modern and advanced technological features.

She features Zero Speed Stabilizers that reduce the rolling motion of the yacht while at anchor, maximizing comfort for guests.

She has an annual running cost of $4 – $7 million per year. The SAINT NICOLAS yacht has a Lloyd’s Register classification.

The owner of the SAINT NICOLAS is reportedly Vasily Anisimov, a Russian billionaire businessman.

According to Forbes, he has a net worth of $1.7 billion, thanks to his wide array of ventures into aluminum, real estate, and vodka production, and his serving as president of the Russian Judo Federation.

His real estate and development company, Coalco, owns 37,000 acres of land near Moscow. A high-end village called Akulinino is on the land, where friends of President Vladimir Putin have houses.

During the golden age of yacht flipping, entrepreneurs would commission superyachts and sell the boat once the project was completed. Lurssen built three yachts for Halle, the Poise in 2006, and two sister ships in 2008.

They were named Project Nemo and Shark. Halle kept Project Shark for himself, and the other was sold to Vasily Anisimov. He renamed her SAINT NICOLAS. 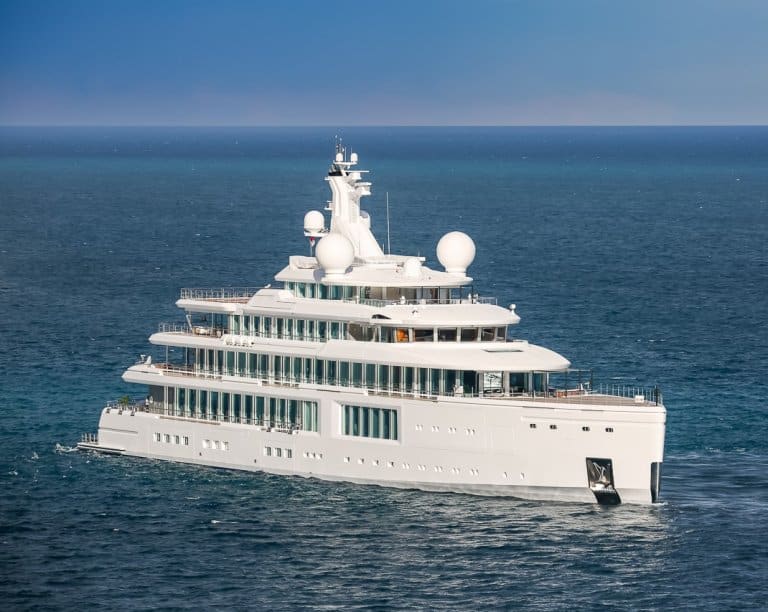 LUMINOSITY yacht is currently the 43rd largest yacht in the world at a total length of 107.6 m… 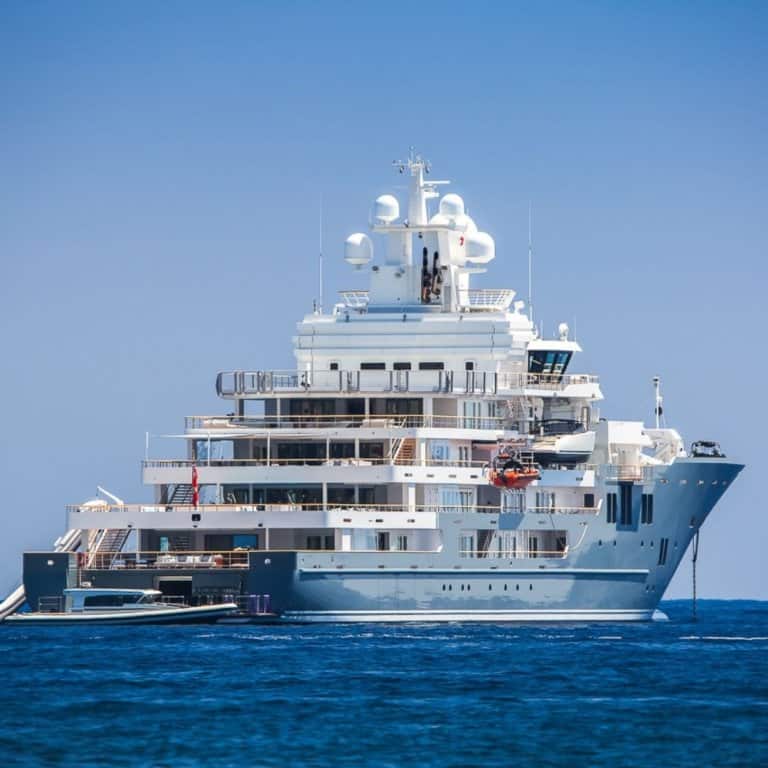 ANDROMEDA yacht was launched in 2015. This 107-meter-long beauty is one of the world’s biggest yachts. The exterior… 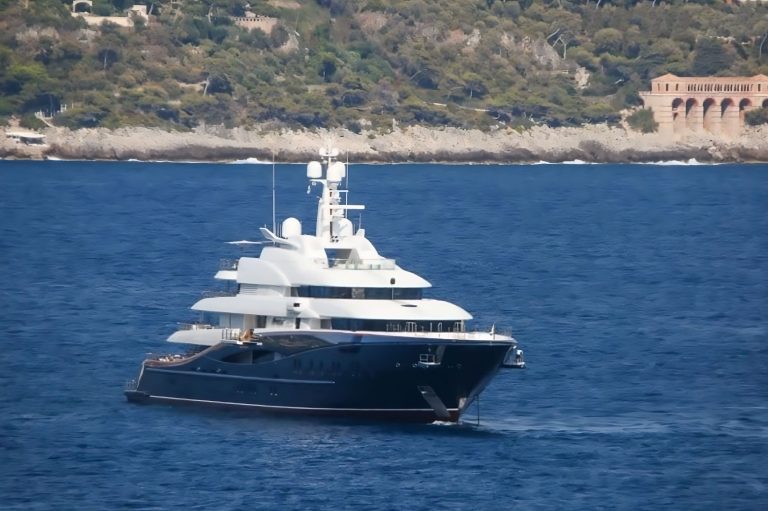 The incredible NIRVANA yacht is owned by the Russian oligarch Vladimir Potanin. The $300 million superyacht was built… Few yachts can cruise around the world as PLANET NINE yacht can. The yacht is suitable for ice…