The SKAT yacht is the $60 million superrich owned by the billionaire software designer Charles Simonyi.

The Hungary native worked at Microsoft for over two decades, leaving in 2002 to start his own company.

The yacht was designed as a home away from home for Simonyi, with minimalist features penned by design house Espen Øino International.

The design house also contributed to the interior design and Marco Zanini. Lurssen built the ship in their Bremen shipyard, delivering her in 2002.

Minimalism defines the interior, and although she forgoes the lavish luxury of the average superyacht, she has many beautiful features that make her a comfortable home away from home for the owner.

The impressive interior of SKAT features an elevator that serves all four decks, a leisure platform with a Jacuzzi, and a gymnasium that is located centrally on the yacht. A helipad serves a McDonnell Douglas 500N Helicopter on the upper aft deck.

The 70m yacht can accommodate 12 guests across one master suite, four doubles, and two twins.

There is accommodation for 18 crew members on board. She was built as a home and not as a charter yacht for the software engineer owner.

The interior design is focused on a clean and uncluttered look. The ship has a near-frameless bridge deck that is enclosed and offers panoramic views of the water.

The ‘capsule’ is protected as the boat spends a lot of time in Scandinavia and has to let in as much light as possible.

The beach club opens to allow guests to enjoy a swim platform and houses several water toys in the full-beam garage. The crew areas were designed with crew satisfaction in mind.

The owner uses SKAT as a home away from home, so crew satisfaction was influential in the design process.

Lurssen shipbuilders built the SKAT yacht at their Bremen shipyard in Germany. Espen Øino International executed the exterior design for the vessel.

Her exterior is undoubtedly striking with its grey color, imposing lines, and multiple windows. The owner is a software engineer, and the yacht was designed to reflect his vocation.

The owner of the SKAT was Charles Simonyi, a native of Hungary. He was one of the early employees of Microsoft and developed some of the company’s most successful software, including Word and Excel.

He has a Ph.D. in computer sciences from Stanford and left Microsoft after two-decade in 2002.

He began his own company, Intentional Software, which Microsoft acquired in 2017 for an undisclosed amount.

He has a net worth of $6 billion, according to Forbes. He commissioned SKAT to be a home away from home, which continues to serve him 20 years later. 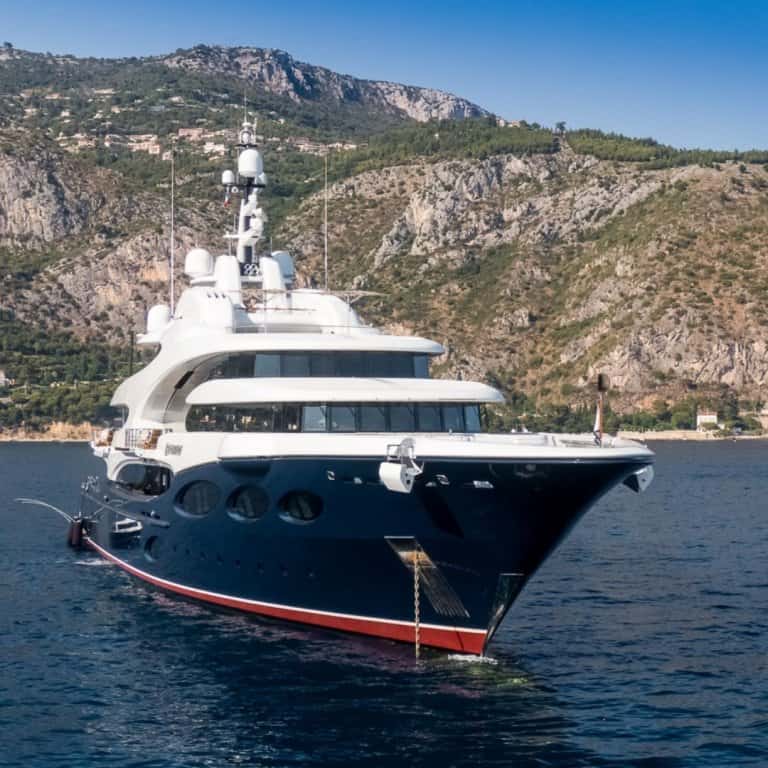 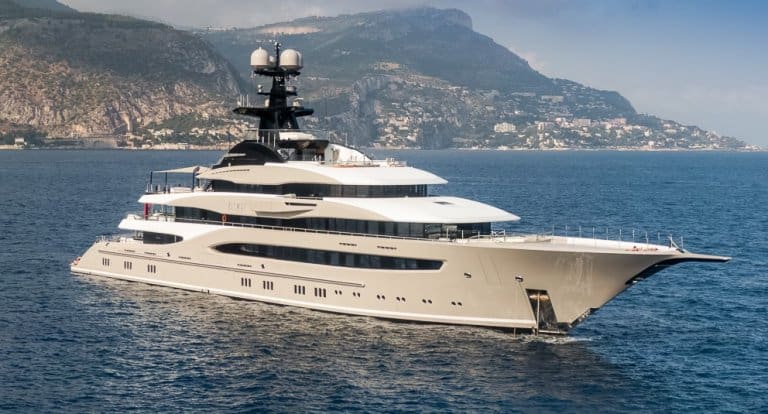 The luxury KISMET yacht is owned by Shahid Rafiq Khan. With a value of approximately $200 million dollars,… 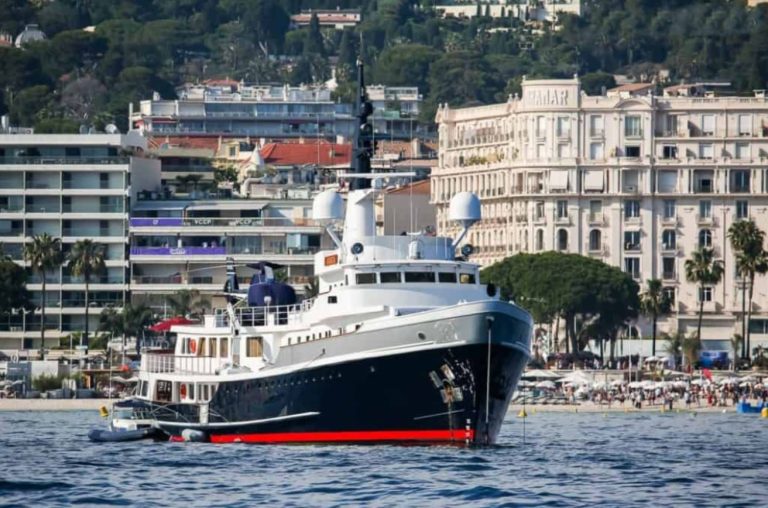 The ITASCA yacht is a 53.6m luxury superyacht built by J&K Smits Scheepswerven at their Kinderdijk shipyard in…