Stan Kroenke is an American billionaire with a net worth of $10.3 billion. His wealth is largely thanks to his company Kroenke Sports & Entertainment, an American sports and entertainment holding company.

Kroenke is married to Walmart heiress Ann Walton Kroenke. He married her in 1974. He is the owner of the superyacht SEANNA

Kroenke founded the Kroenke Group in 1983. The company is a real estate developer that has built shopping centers and apartment buildings, often located near a Walmart store.

He is also the chairman of THF Realty, a company specializing in suburban development. The company has been valued at over $2 billion. Kroenke owns 60 million square feet of real estate.

His company, Kroenke Sports and Entertainment, was founded in 1999. He became the full owner of the NBA’s Denver Nuggets and the NHL’s Colorado Avalanche in 2000.

He purchased the sports teams from Charlie Lyon. In 2015, he transferred ownership of the teams to his wife, Ann Walton Kroenke.

He owns the Ball Arena in Denver and co-owns Dick’s Sporting Goods Park. Both of the venues were built by the Kroenke Group.

He owns several major sporting teams. He owns the Colorado Rapids and Arsenal soccer clubs in the UK.

He has been a controversial sports team owner, making several controversial moves. This includes relocating the Los Angeles Rams to St Louis.

The company developed its second esport team in 2019. The Los Angeles Guerrillas was founded in the Call of Duty League.

According to Forbes, Kroenke has a net worth of $10.3 billion.

Kroenke has a diverse investment and asset portfolio. He owns over 1.5 million acres of working ranches. He was ranked as the ninth largest land owner in America in 2015. The Waggoner Ranch in Texas is one of the more famous ranches he owns.

Kroenke is the owner of the superyacht SEANNA. The yacht is a $60 million vessel with a length of 65m. Kroenke is also the owner of four private jets.

Stan Kroenke married Walmart heiress Ann Walton in 1974. He met her while on a skiing trip in Aspen.

Ann and her sister Nancy inherited their father, Bud Walton’s, stake in the company when he died in 1995.

Ann has a net worth of $8.2 billion. She is the owner of the superyacht AQUILA.

The couple lives on a large ranch in Columbia, Missouri. Kroenke has four children: Josh, Whitney Ann Kroenke, his wife Ann, and Brett and Katie Kroenke.

Josh Kroenke helps with the running of the Kroenke Group Sports teams. Whitney Ann Kroenke is a film producer, actress, and philanthropist. With a net worth of $1 billion, Hamdan bin Zayed al Nahayan comes from royalty. He is the… 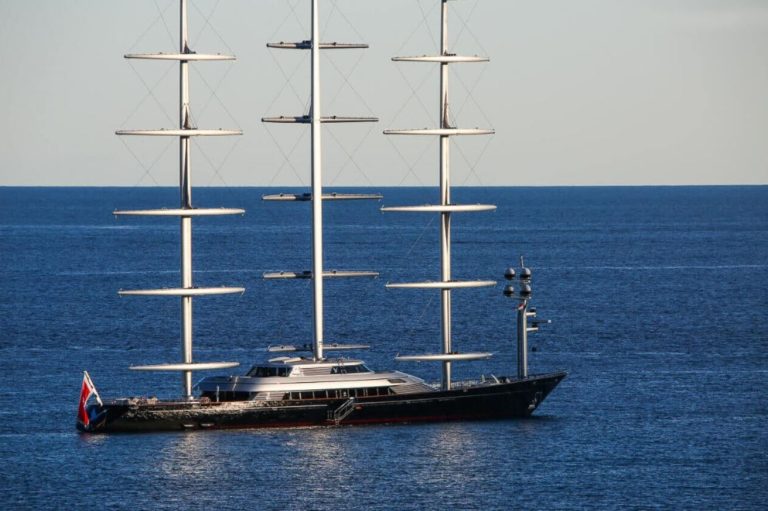 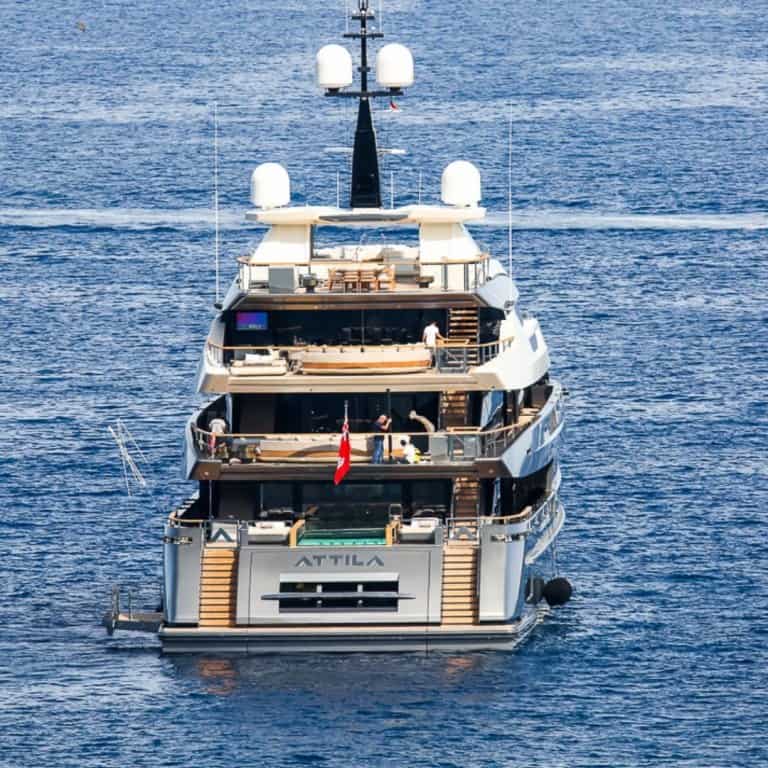 With a net worth of $300 million, Mauricio Filiberti was born in 1949 and is the founder of… 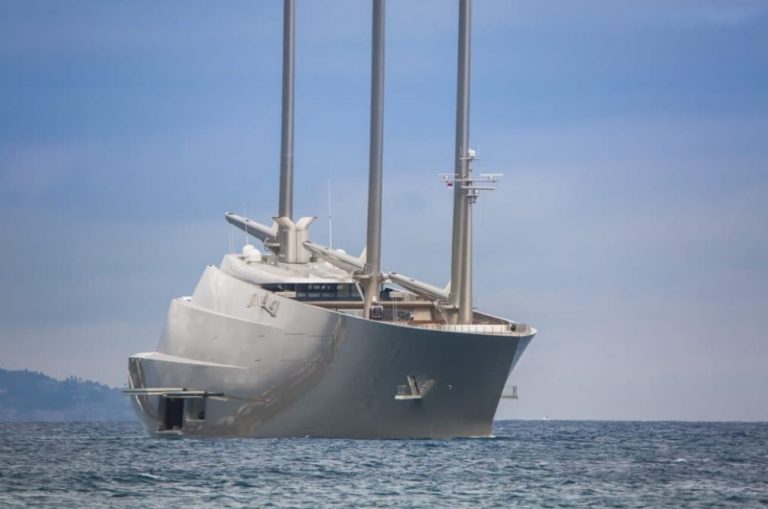 Andrey Melnichenko is a Russian billionaire with a net worth of $26.3 billion. He is one of the…