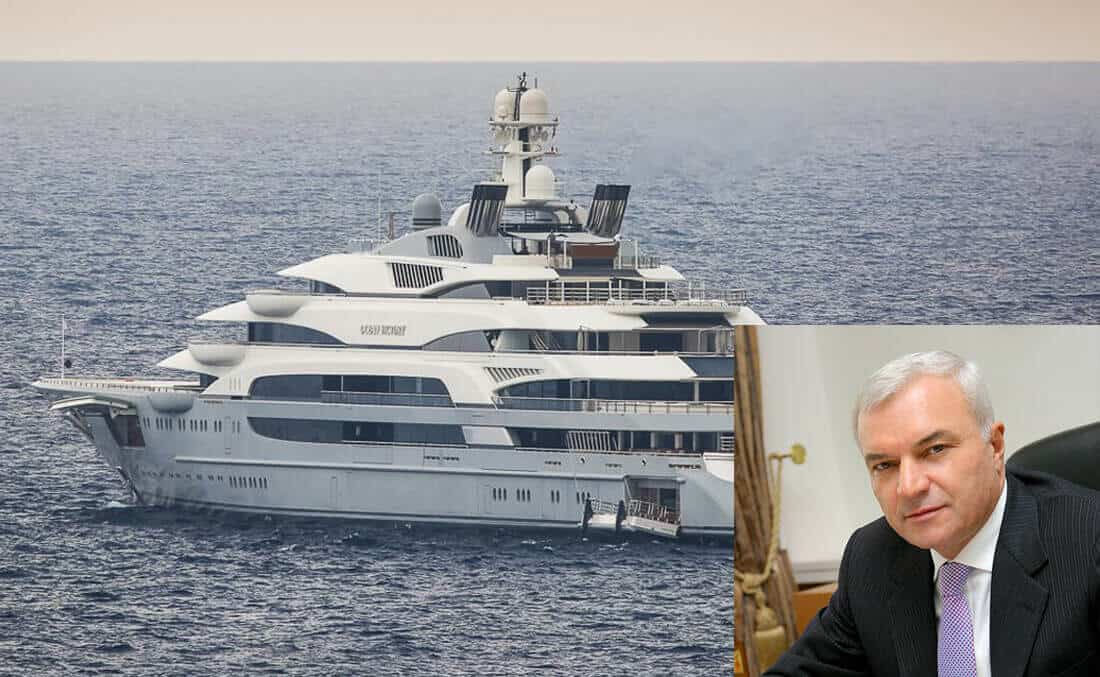 With a net worth of $12.6 billion, Viktor Rashnikov is the majority shareholder of Magnitogorsk Iron & Steel Works (MMK). The company is one of the biggest steel companies in the world. Starting out working at the company’s repair shop as a fitter, Rashnikov has worked his way up to the top.

He was born in 1948 and lives in Moscow, Russia. Rashnikov is married and has two children. Rachnikov received his degree in the Metal Forming Process in 1974.

Apart from his work with MMK, Viktor Rachnikov is also a public servant and is involved in politics. Among other things, he is part of the Chairman of the Union of Industrialists and Entrepreneurs of Chelyabinsk. Andrey Rachnikov is also an active philanthropist, and has donated over 25 million US dollars every year to various good causes.

Rachnikov owns the yacht Ocean Victory, a very large vessel at 140 metres (459,3 ft). It was built for him specifically, and is considered to be one of the largest yachts in the world.