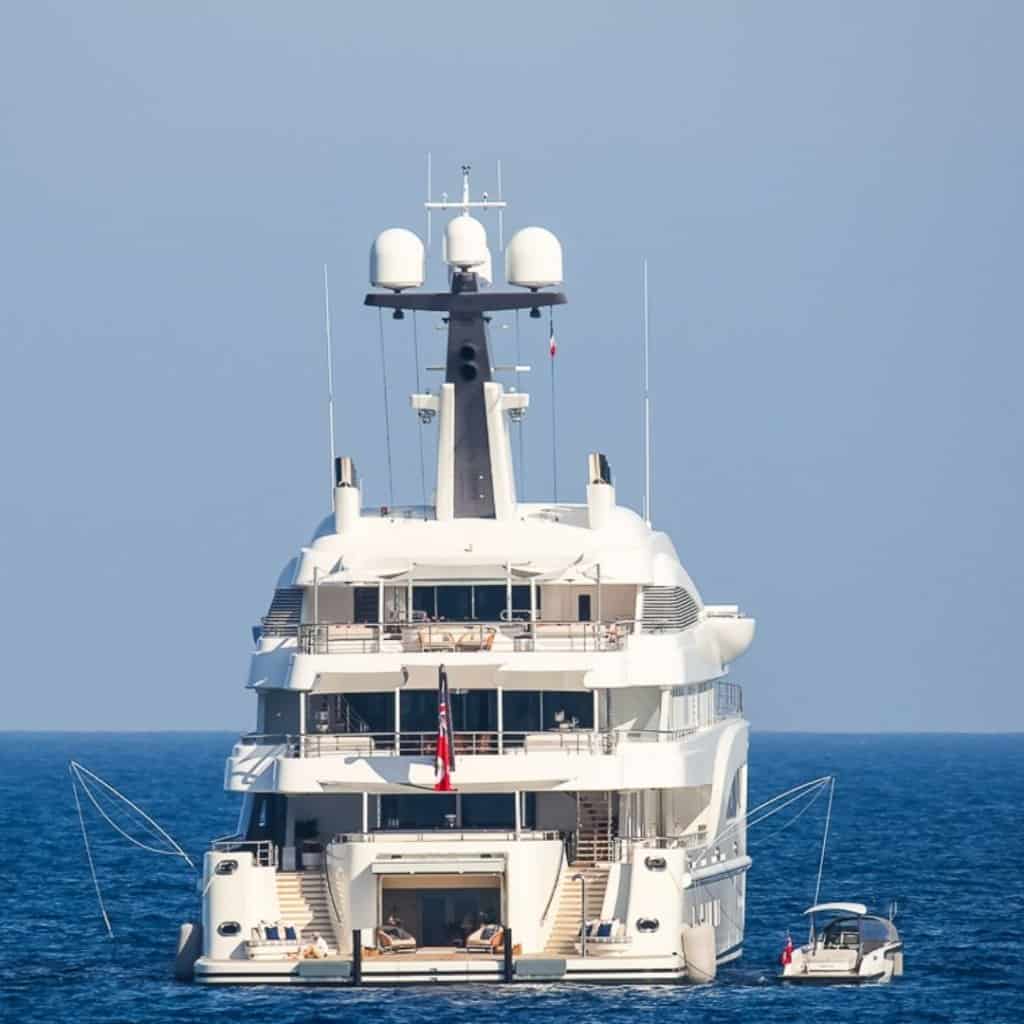 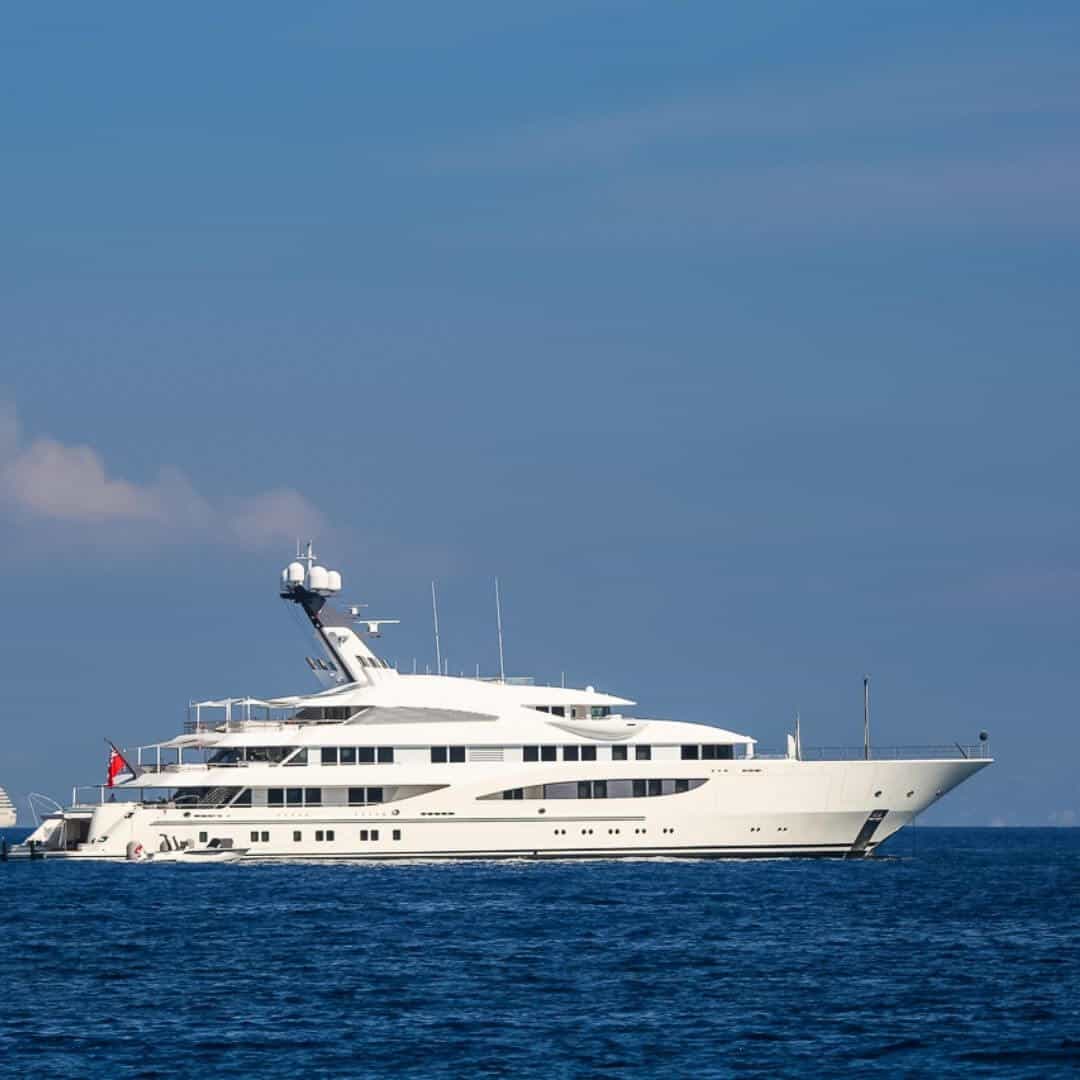 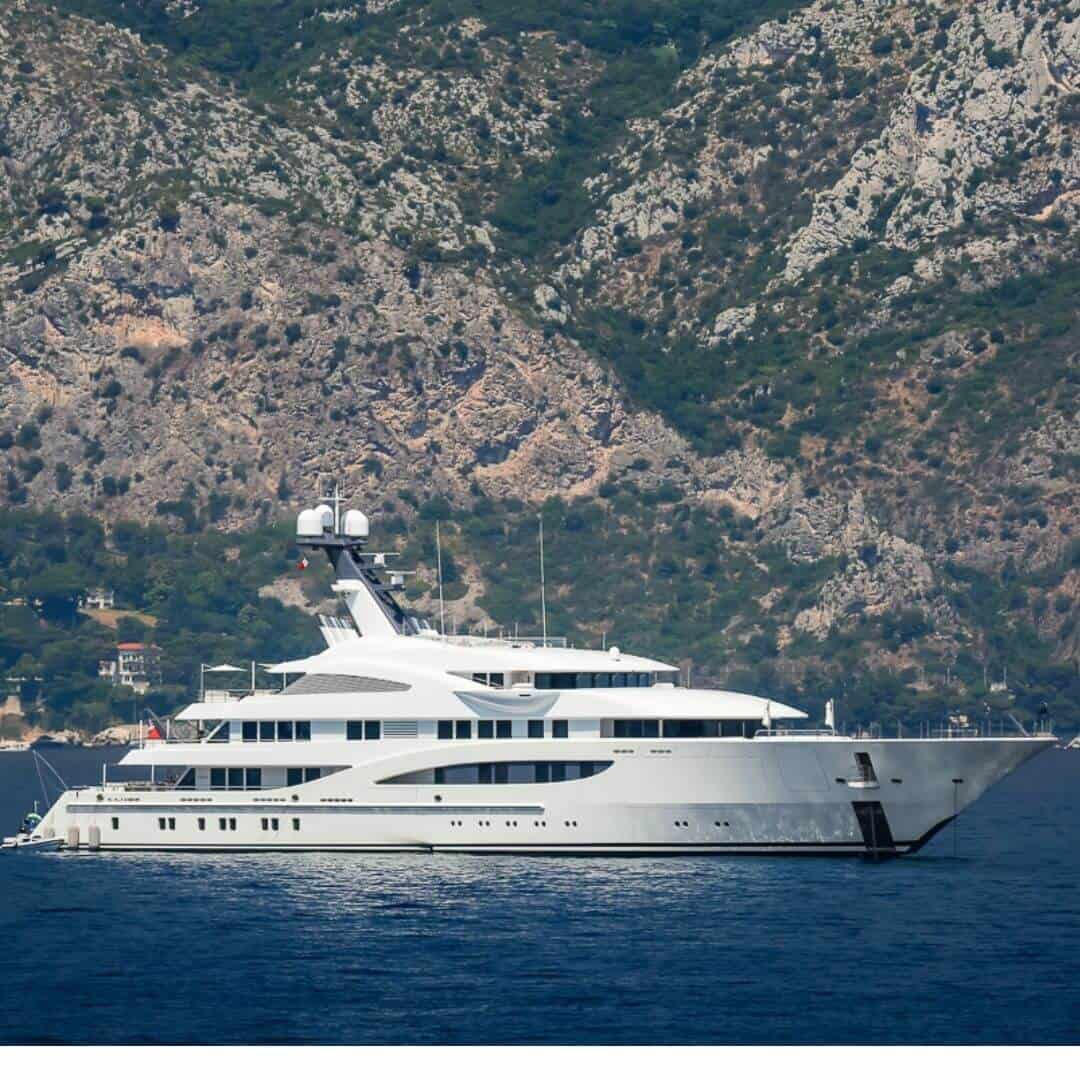 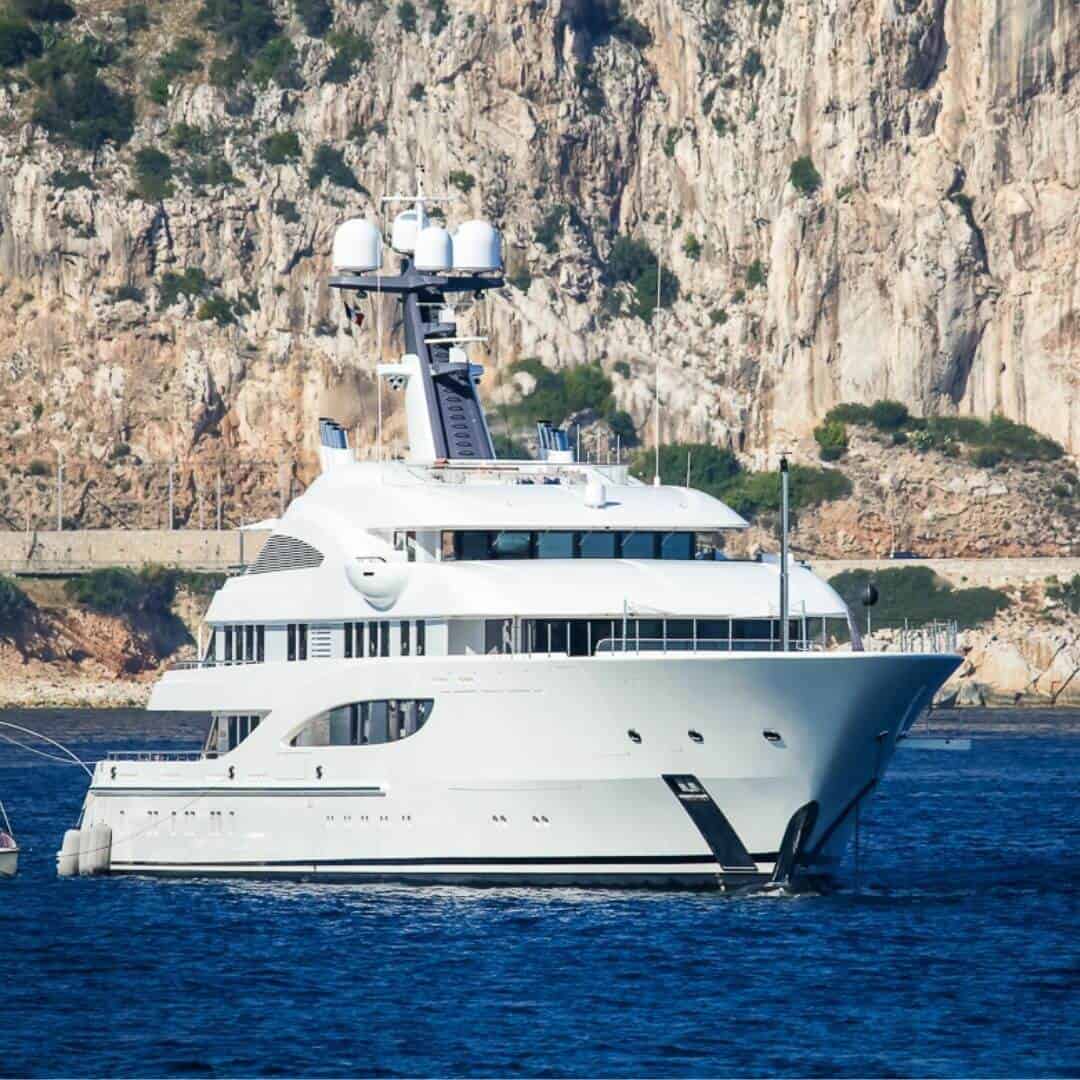 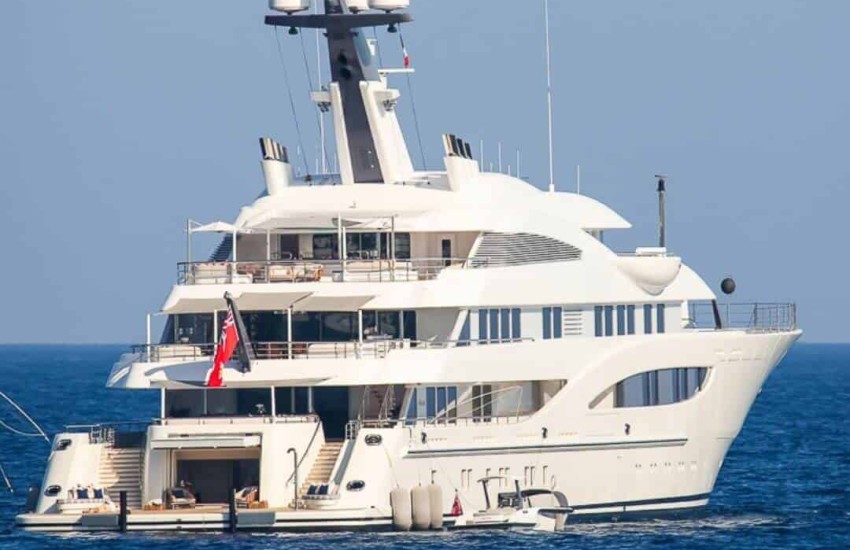 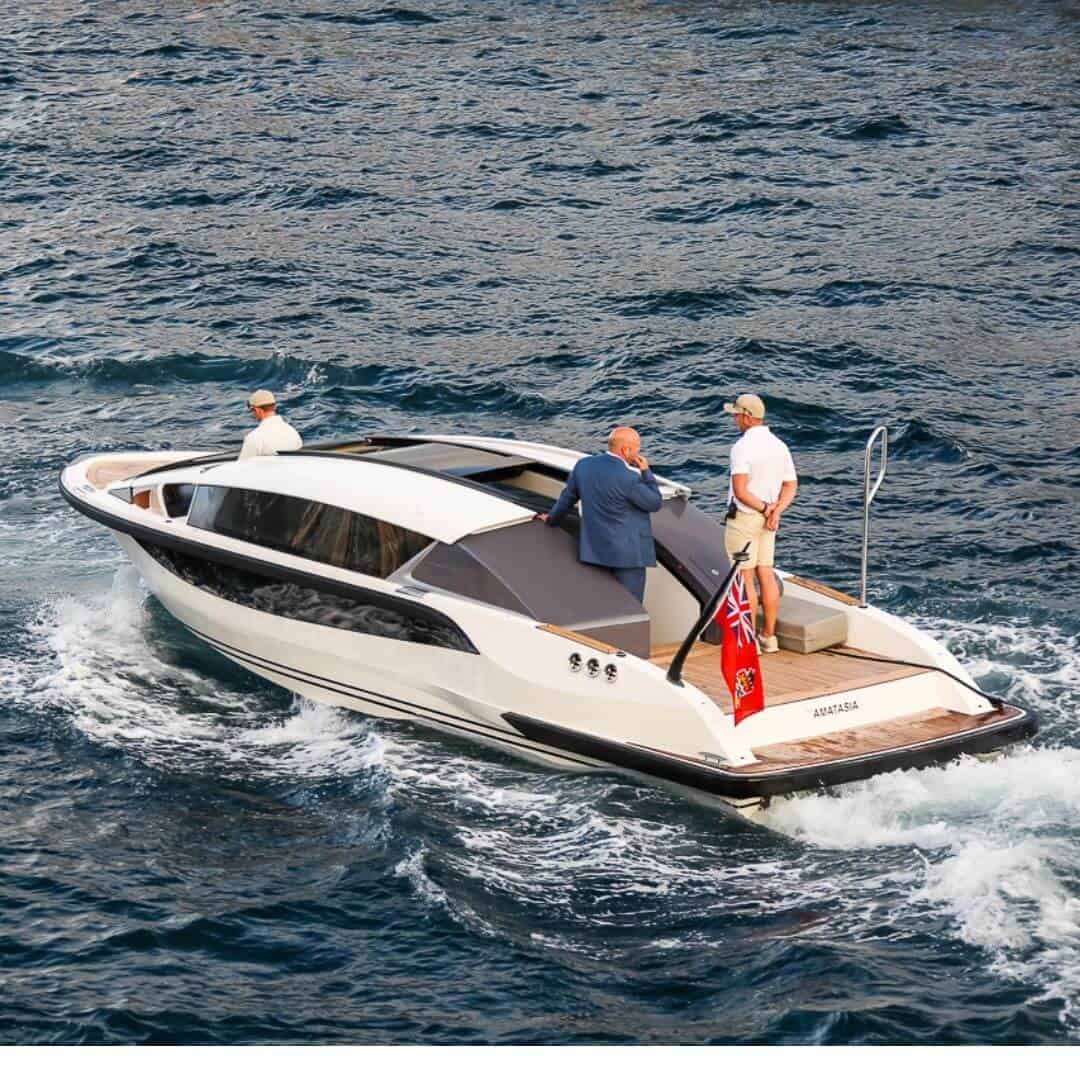 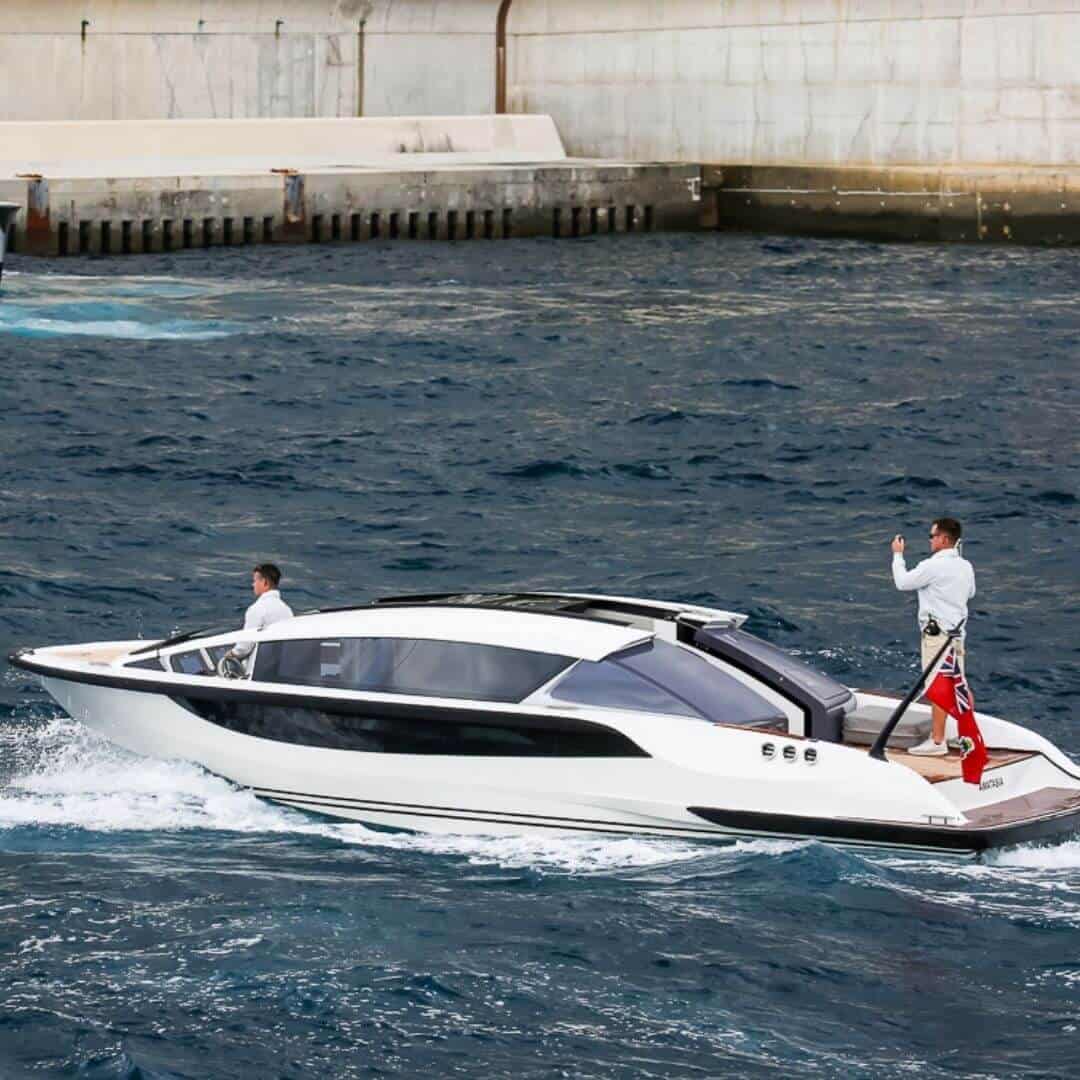 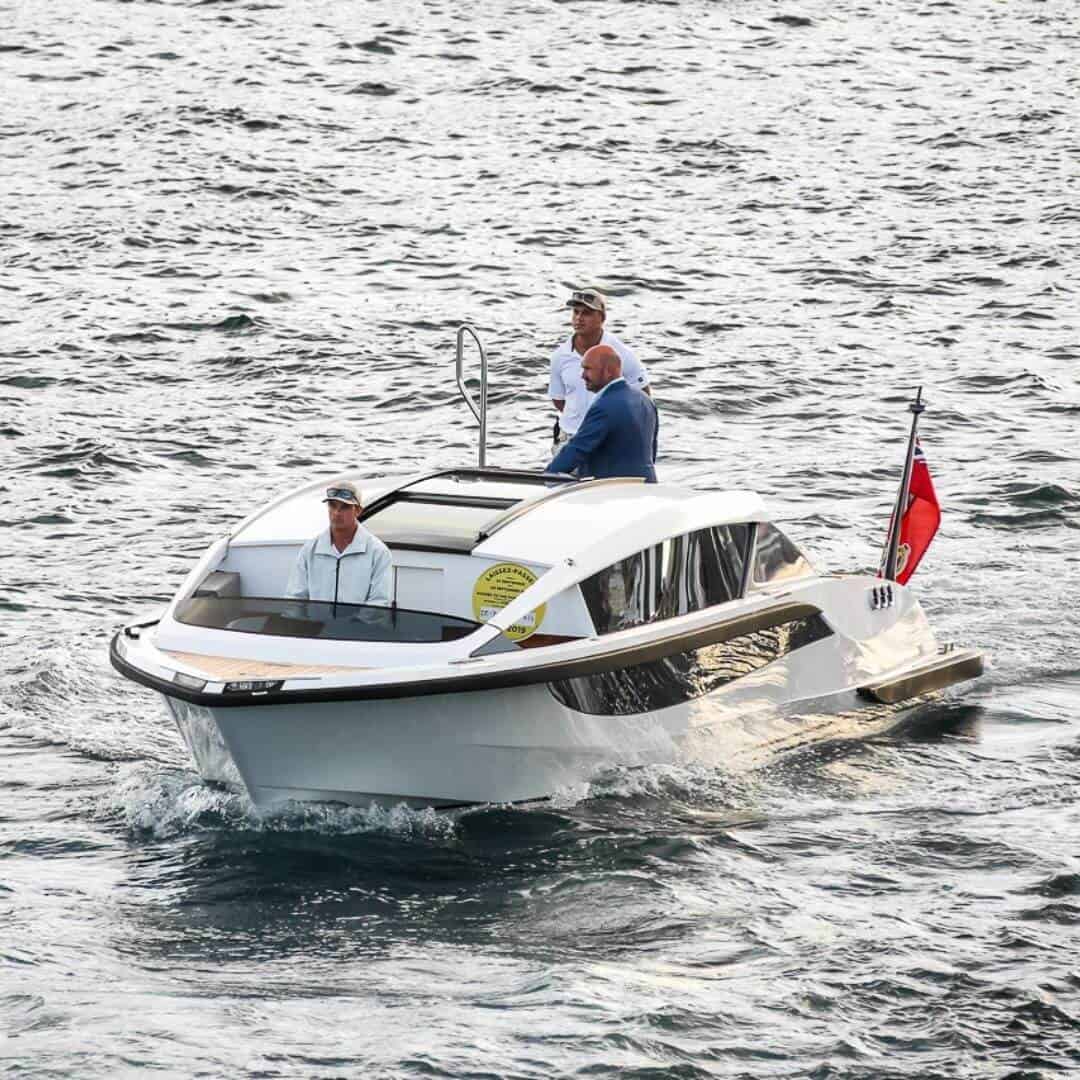 AMATASIA yacht, a $200 million superyacht, was commissioned by Igor Makarov in 2017. Lürssen Yachts is the builder behind AMATASIA and has built other custom superyachts like Azzam, the second-largest private yacht in the world, at 180m (590.5 ft). Winch Design, a British design company, designed the interior and exterior of AMATASIA.

Previously named the Areti, she was renamed after the owner, Igor Makarov, sold her in 2019. The 85m superyacht is spacious with a 15m broad beam to accommodate 18 guests and 28 crew members.

The interior of AMATASIA, designed by Winch Design, is traditionally designed with a modern American twist that gives it a young and sporty feel. The interior is brightly lit, with aluminum, steel, and wood veneer as the predominant materials, and reflects an intimate and cozy atmosphere despite the size of the yacht.

AMATASIA was designed with entertaining family and friends in mind and boasts accommodation for 18 guests in nine rooms. Across the four levels of the superyacht, there is an Owners Suite, two VIP Suites, six guest staterooms, and accommodation for 28 crew members.

An elevator services all the levels of the yacht. AMATASIA has a pool and spa that offers a variety of treatments and a sky lounge on the upper deck. The helipad is fully licensed and is often used as a sun lounging spot. The bridge deck also has a gym and hot tub.

Russian businessman Igor Makarov originally commissioned AMATASIA from Lürssen and named the boat Areti. Areti is a play of words on the name of his company, Itera, a natural gas company.

Itera was Russia’s first independent gas company, which he was bought out of for $2.9 billion in 2019, he sold the Areti, and it was renamed AMATASIA. He had three yachts named the Areti, two of which were identical.

She can cover a cruising range of 6000 nautical miles with her twin diesel MTU engines. AMATASIA was built by Lürssen Yachts in Germany at their Rendsburg shipyard in 2017. She is in the top 5% by LOA (Length overall) of boats globally and is one of 58 yachts in the 80-90m range.

Compared to other yachts, she is considered over average by 373.14 GT (gross ton). AMATASIA costs between $15 and $20 million to operate every year.

AMATASIA’s exterior is defined with a subtle cream-colored hull and a white superstructure with grey accents. Designed by Winch Design to portray a stylish and smooth modern exterior, the large boat exudes sophistication.