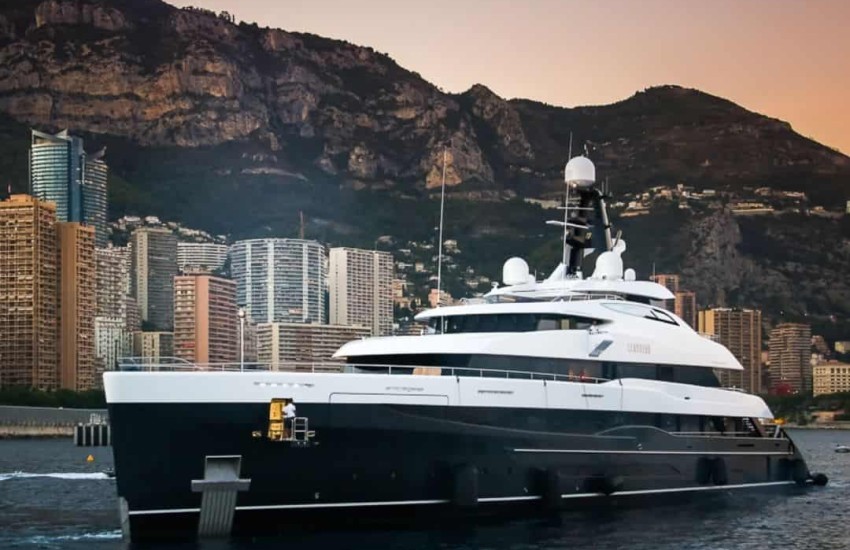 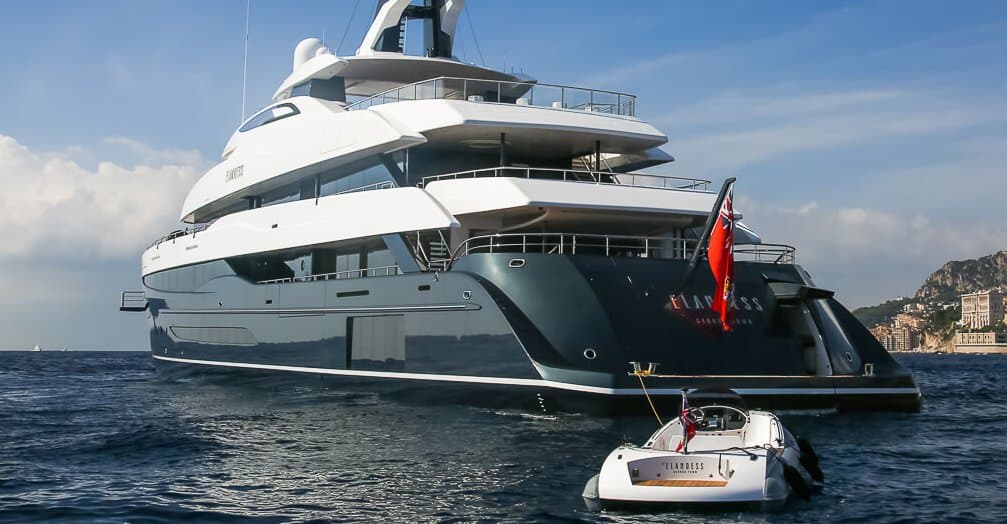 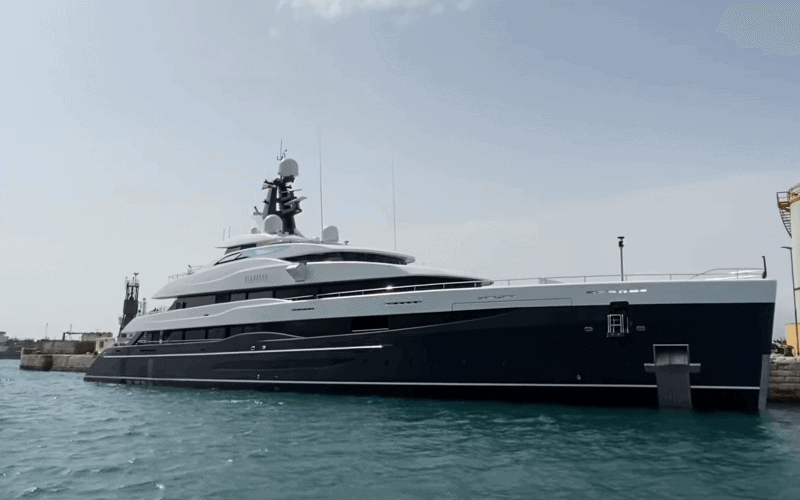 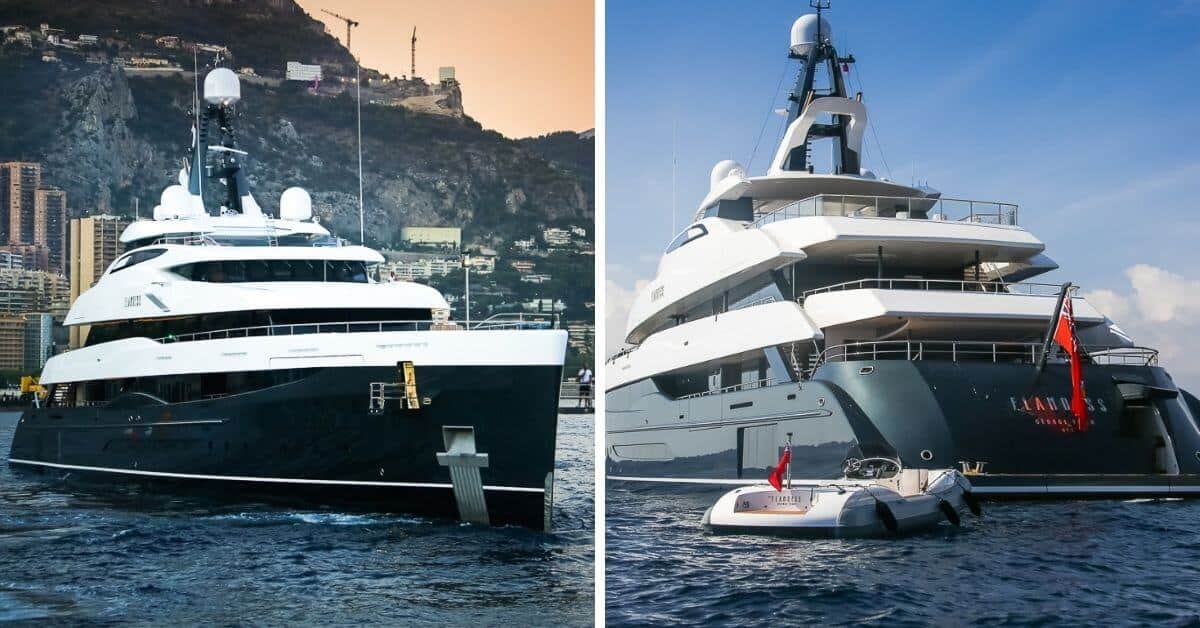 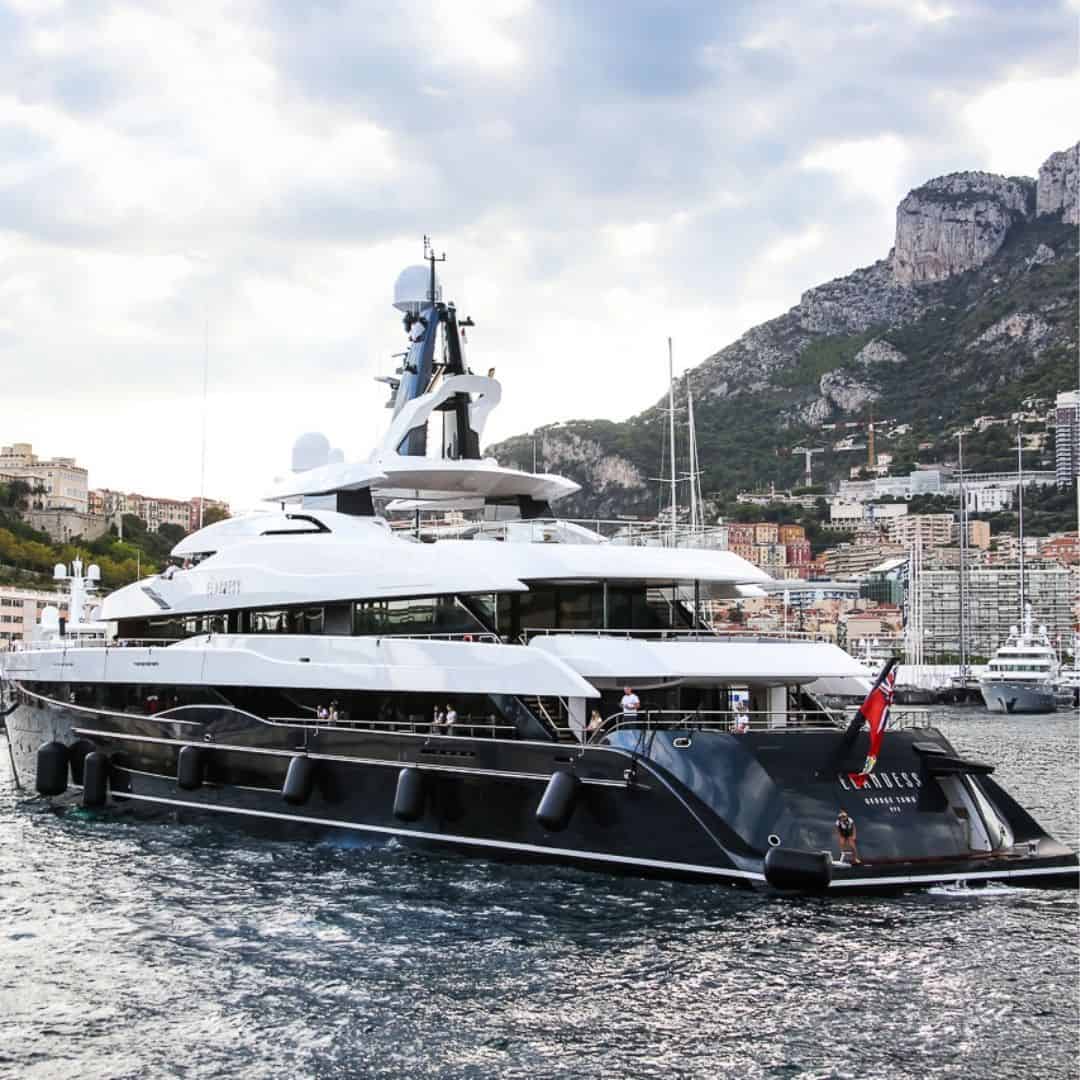 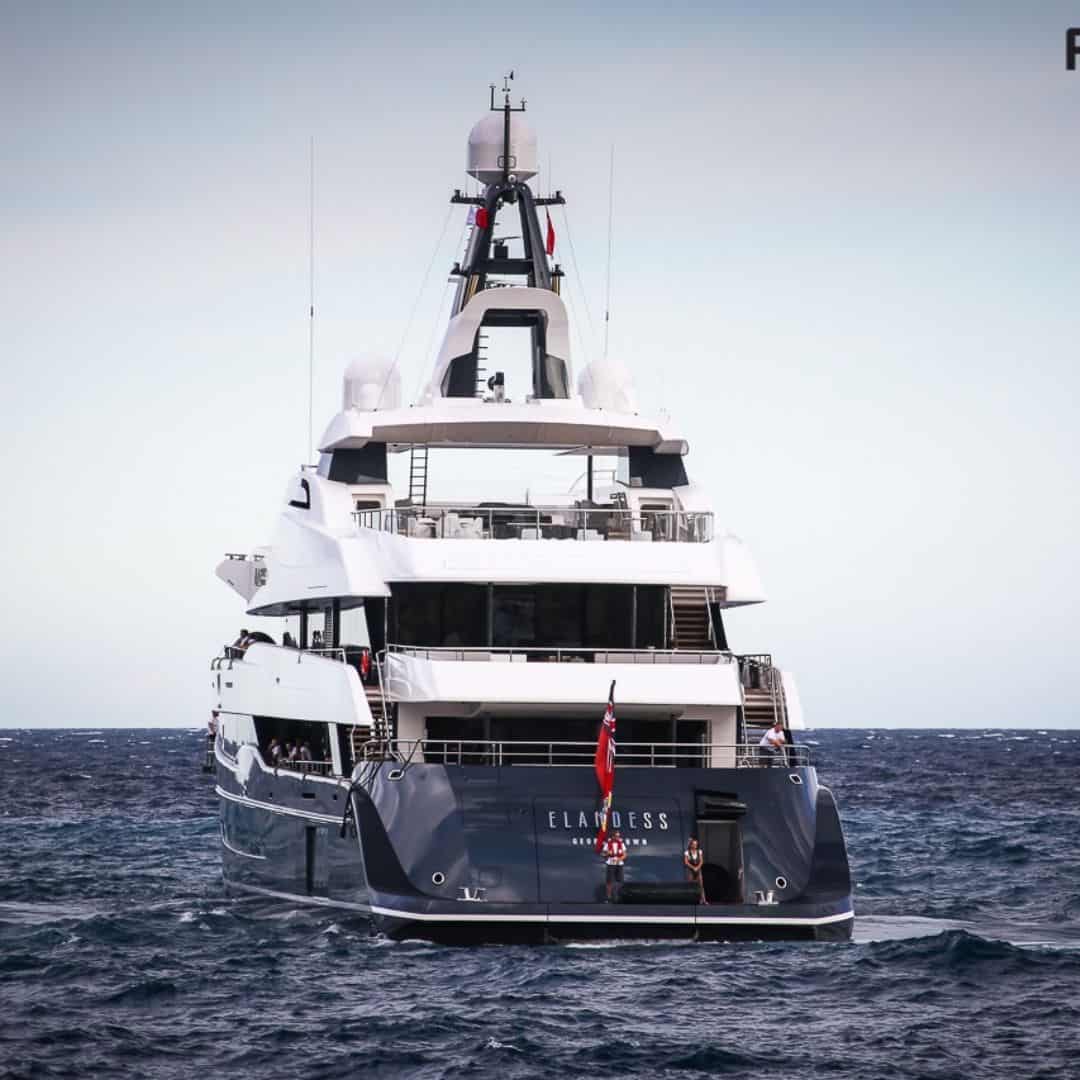 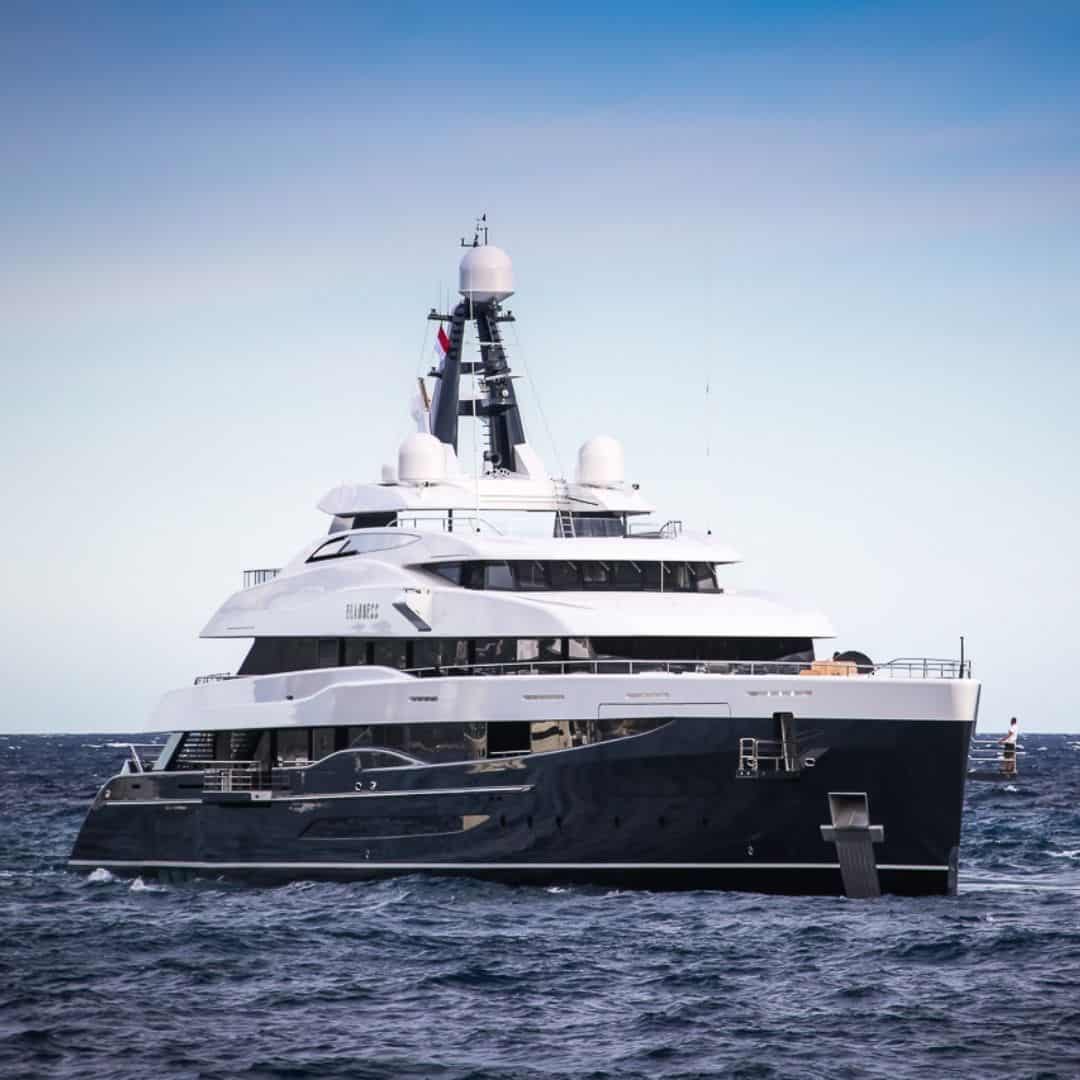 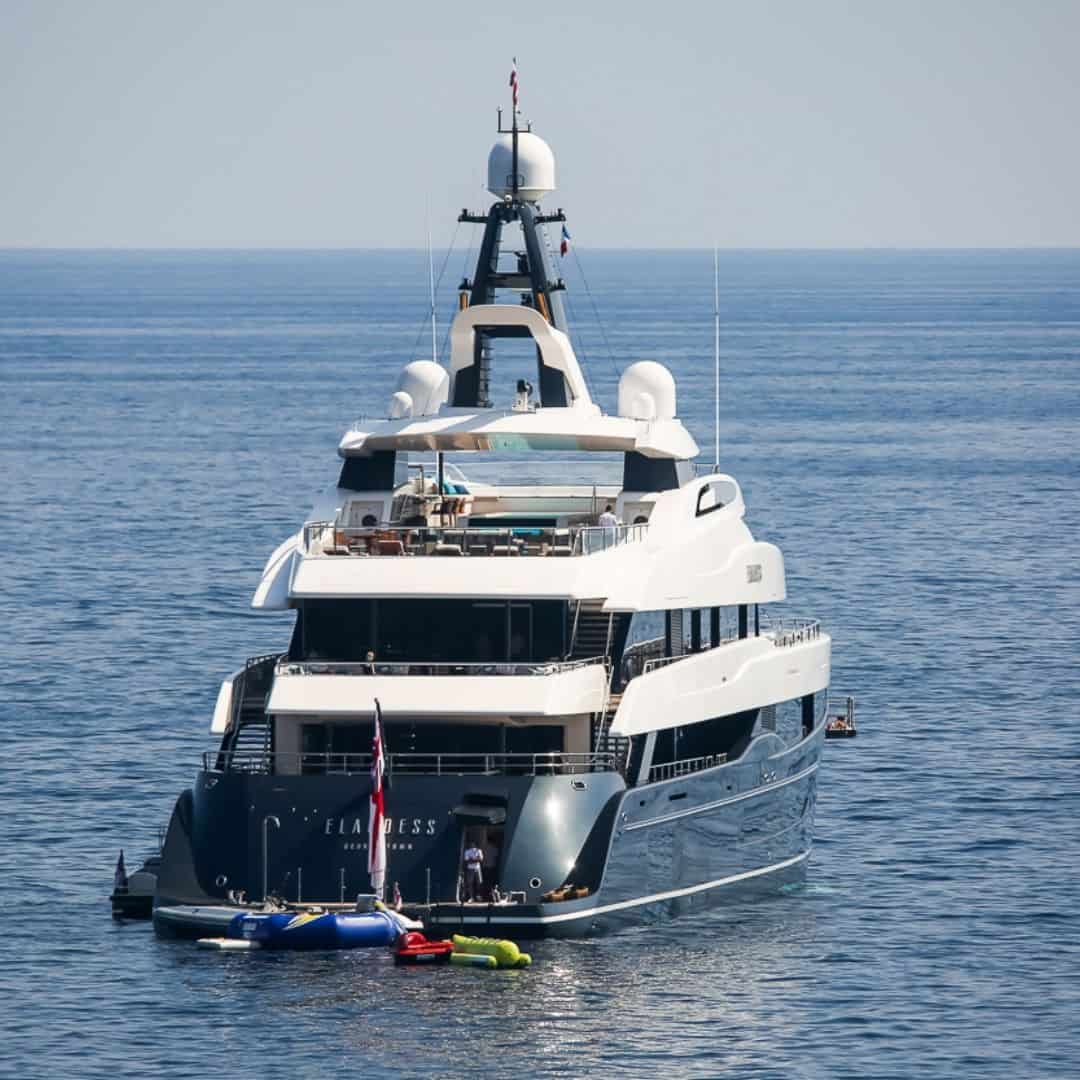 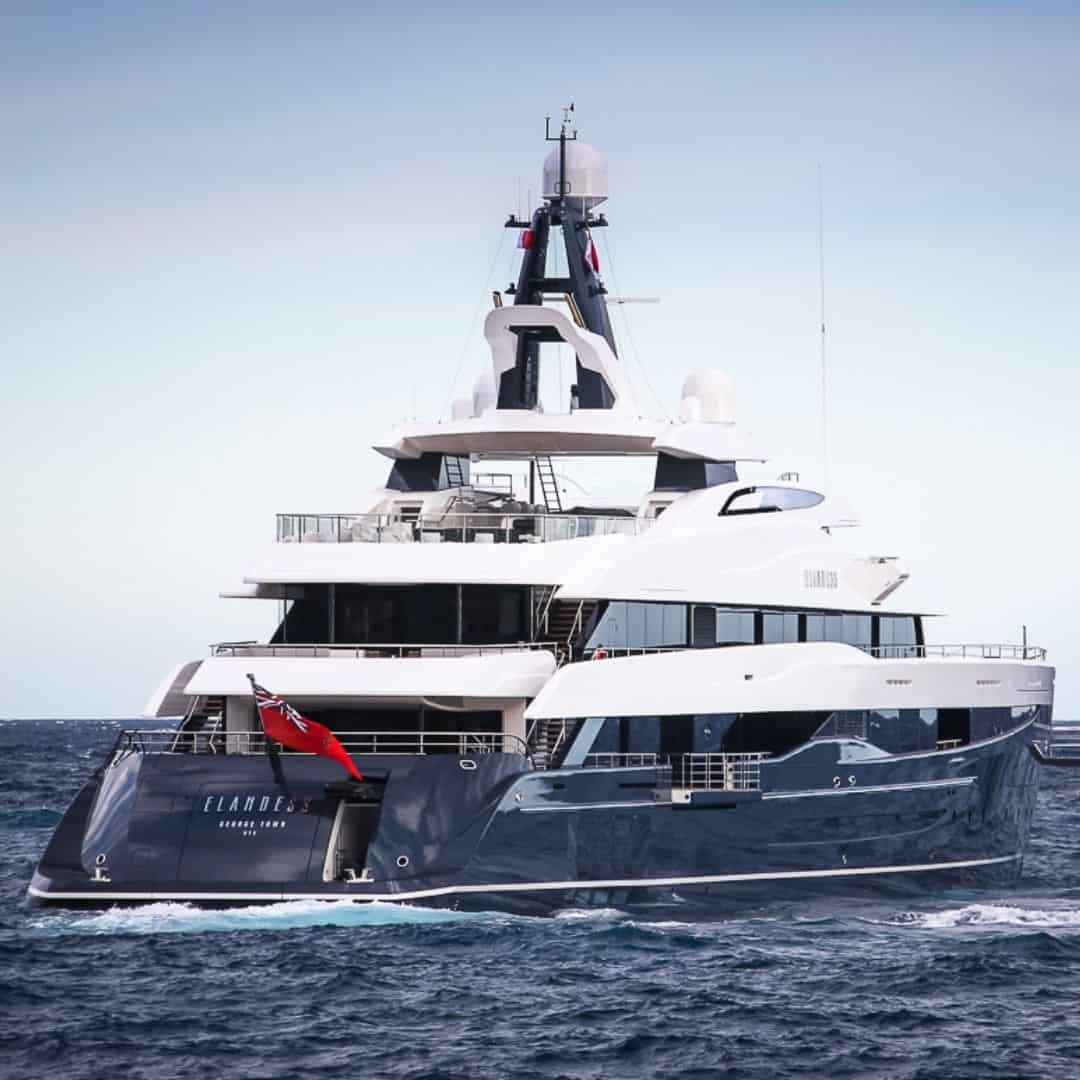 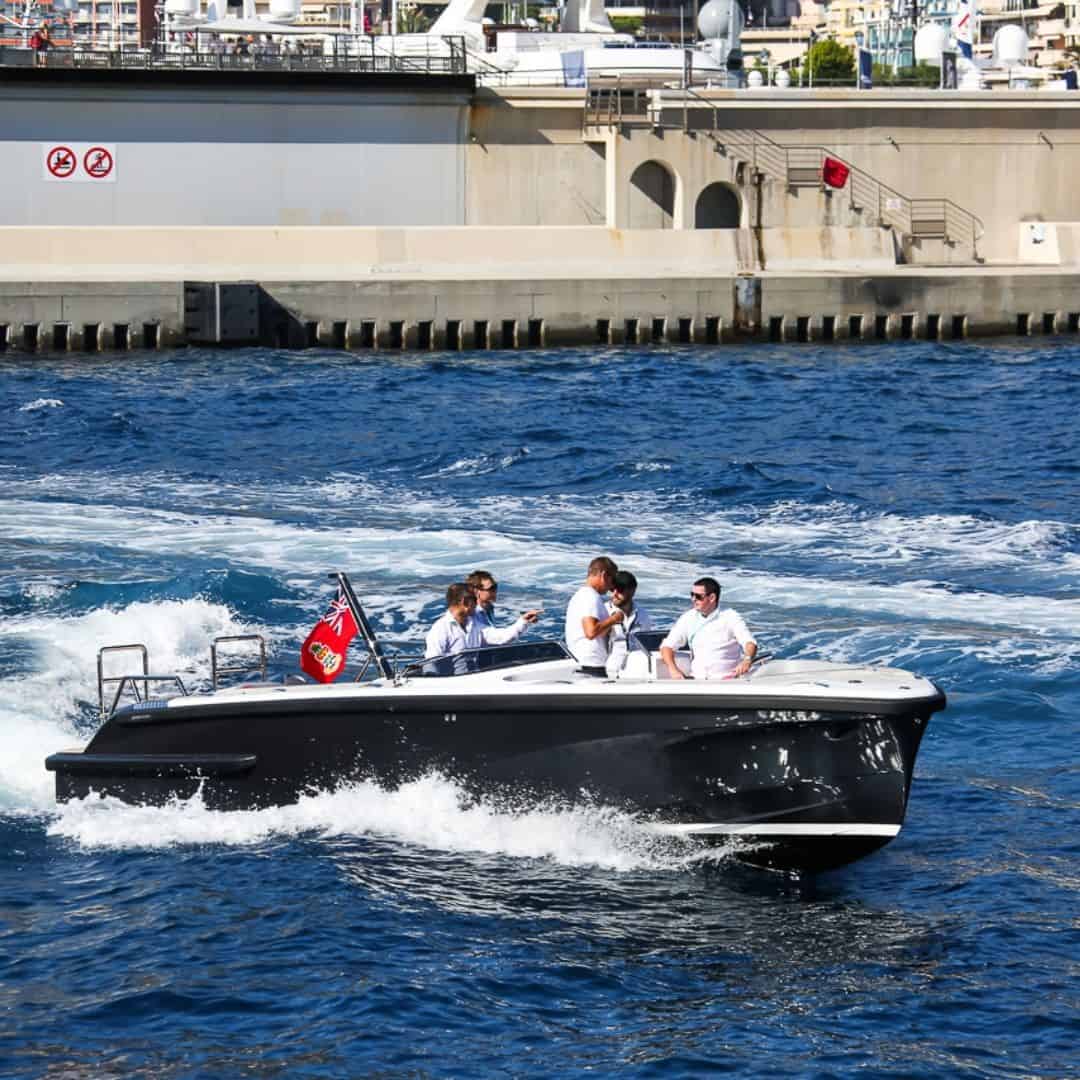 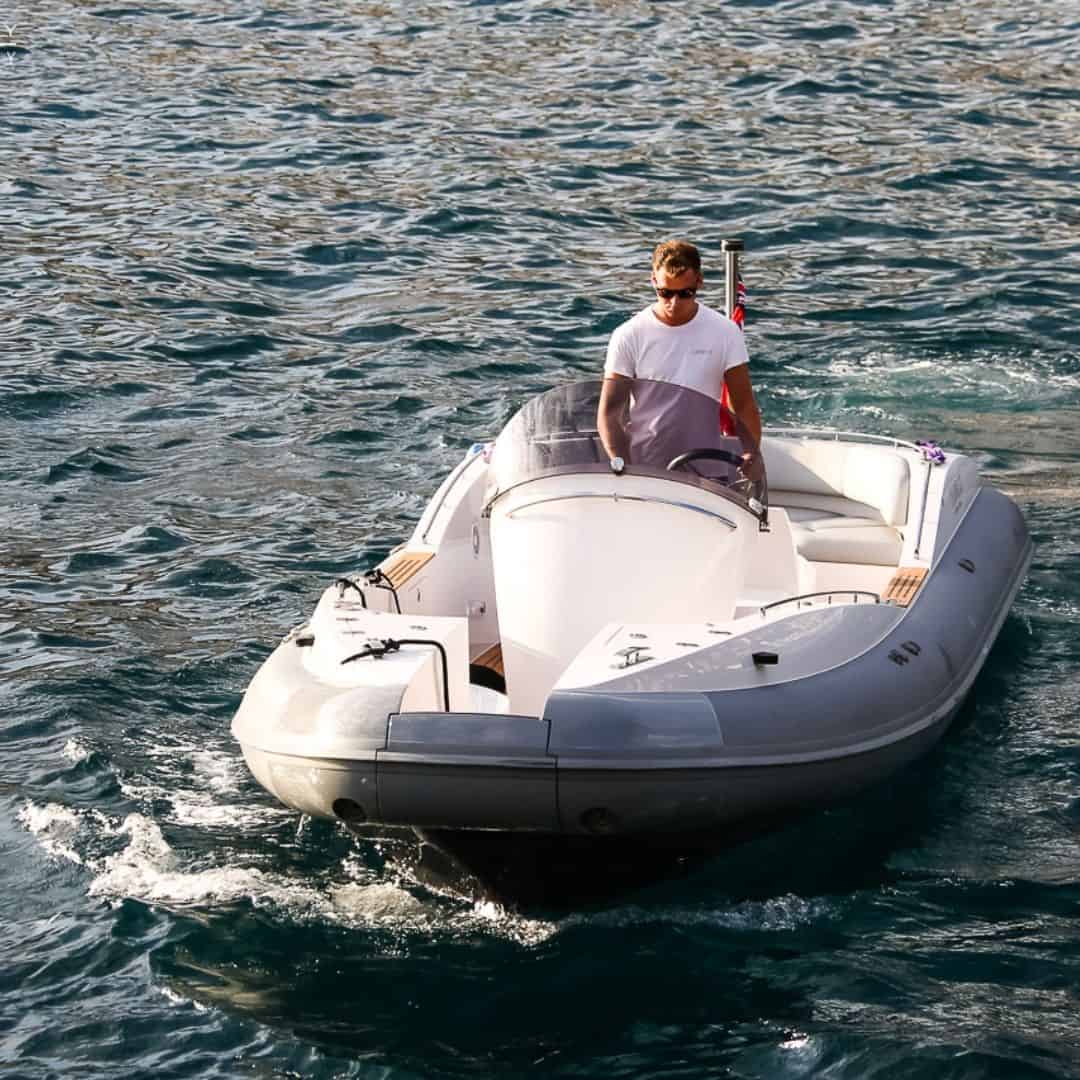 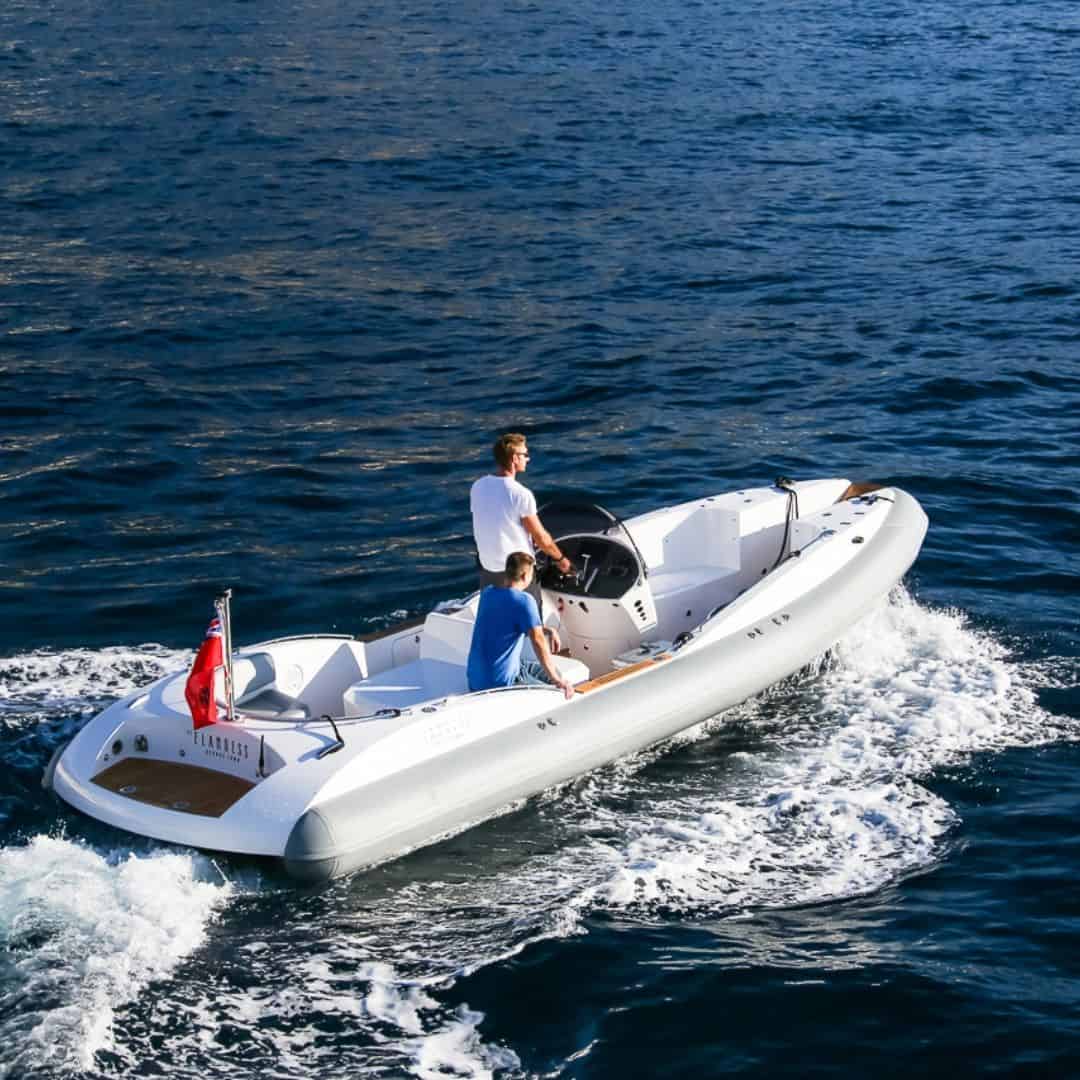 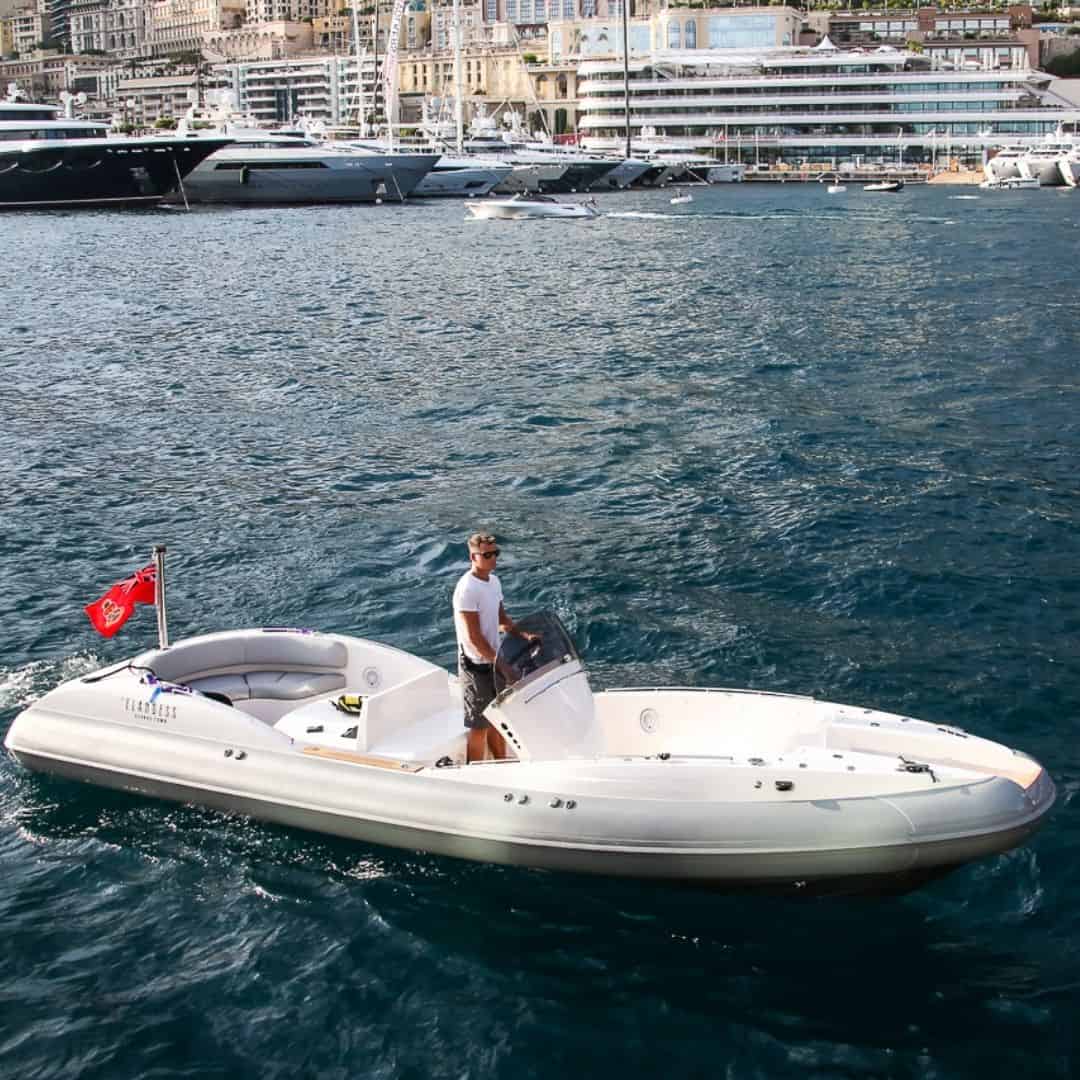 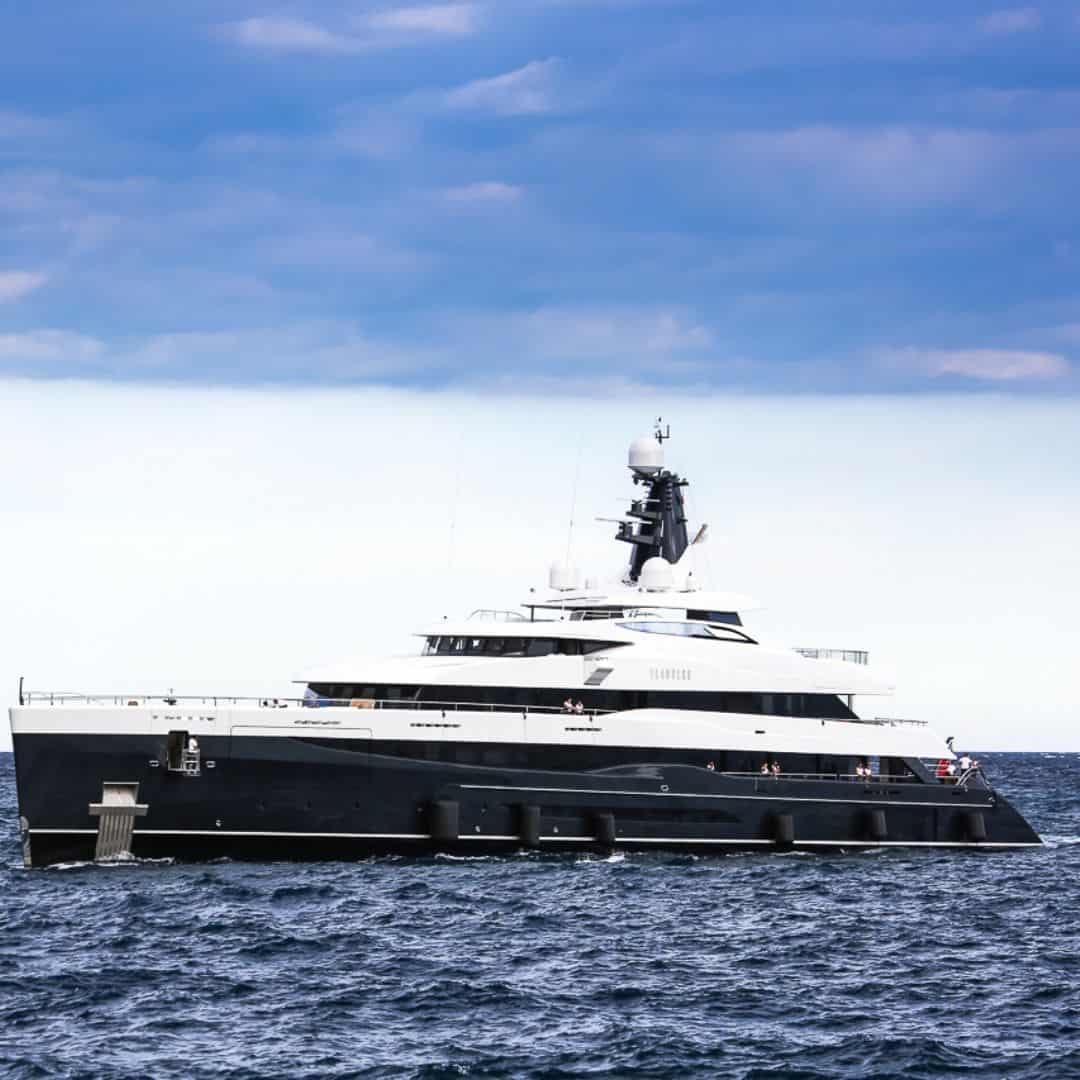 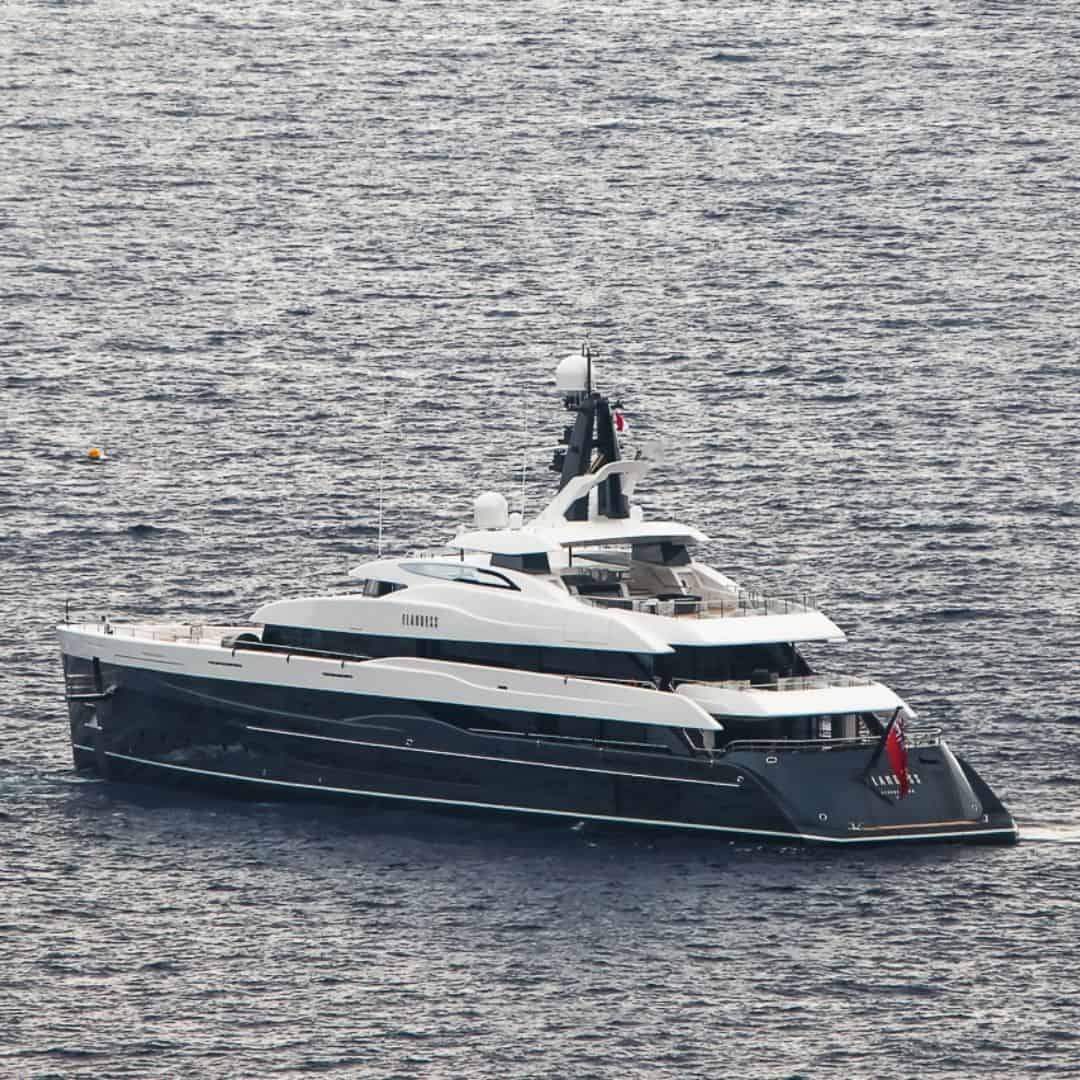 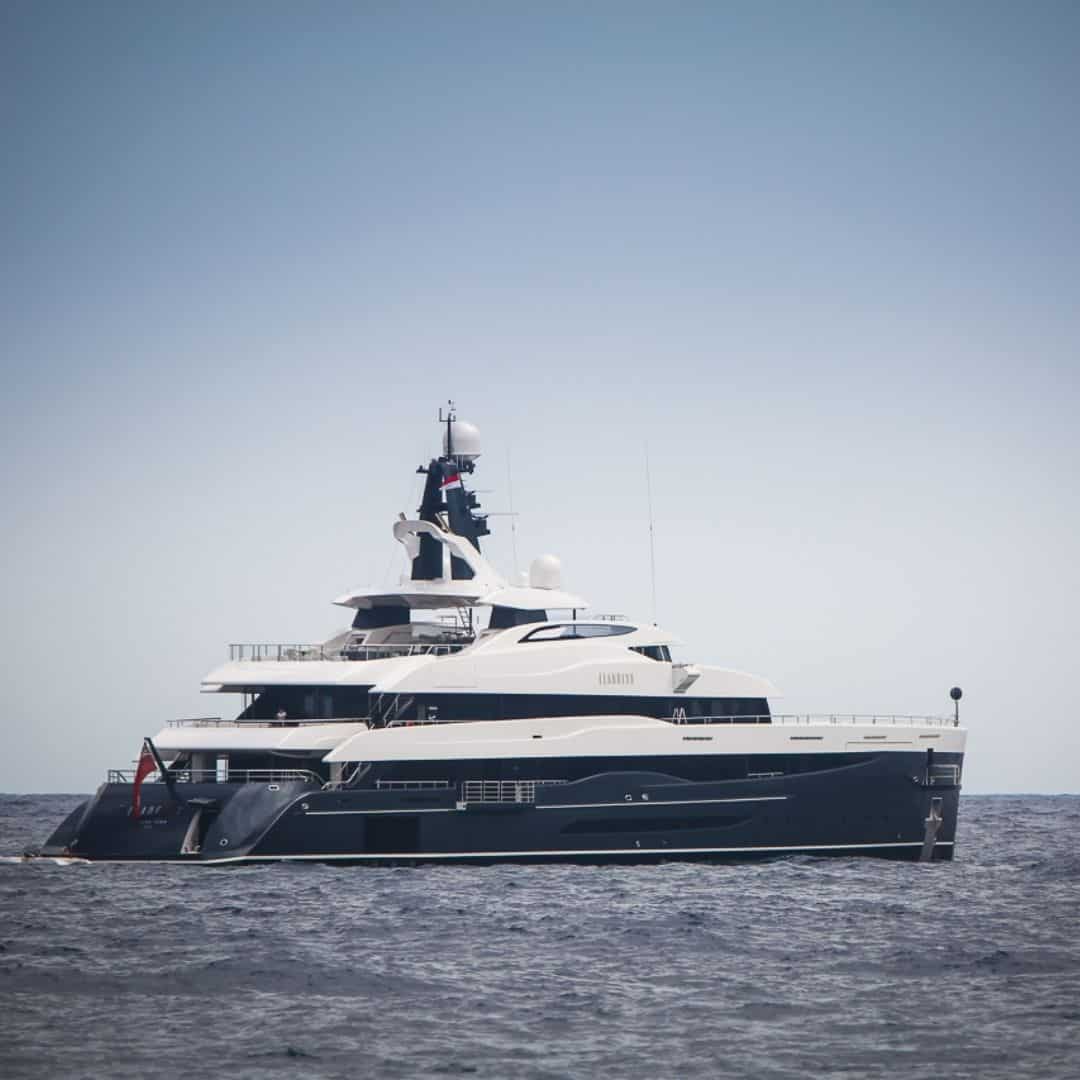 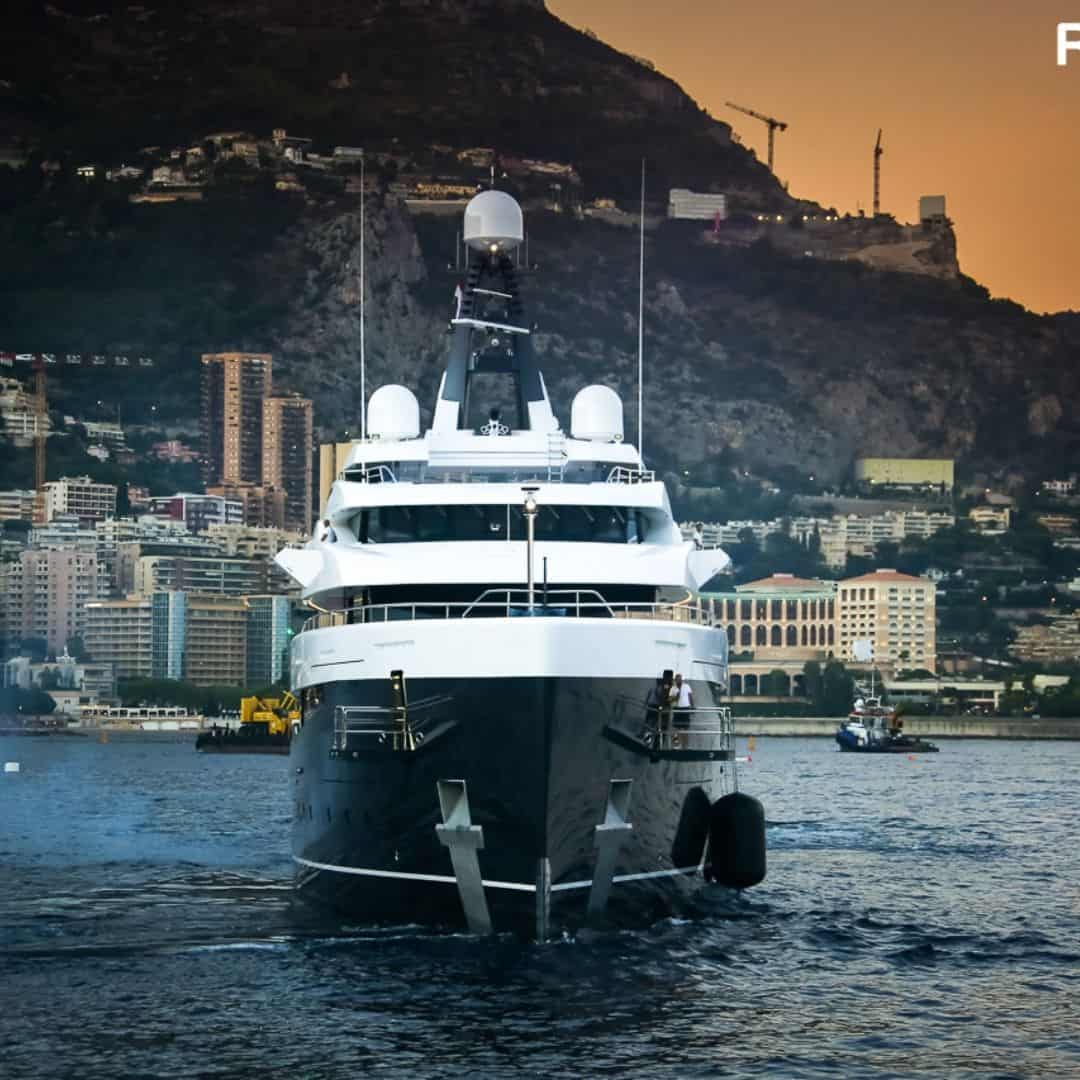 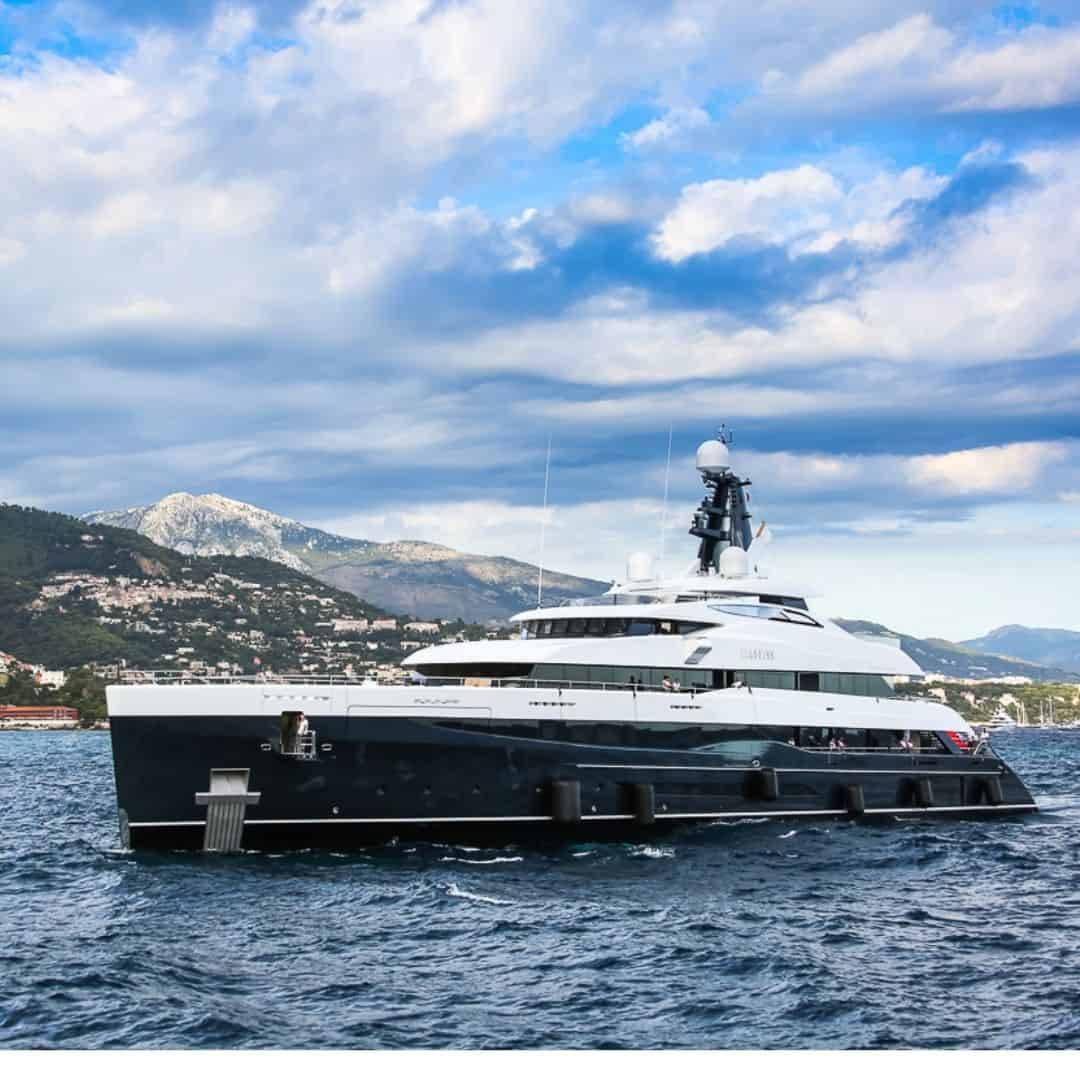 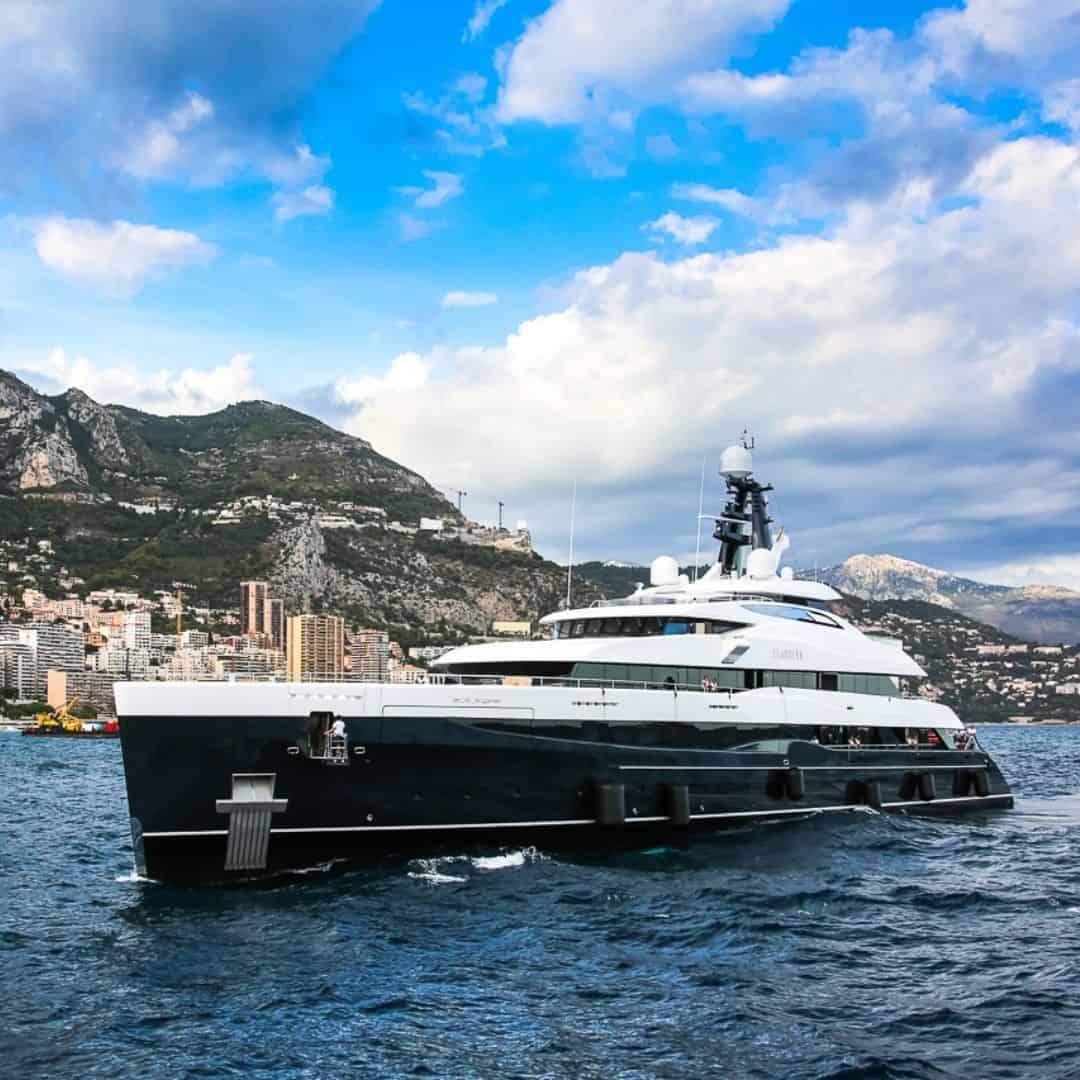 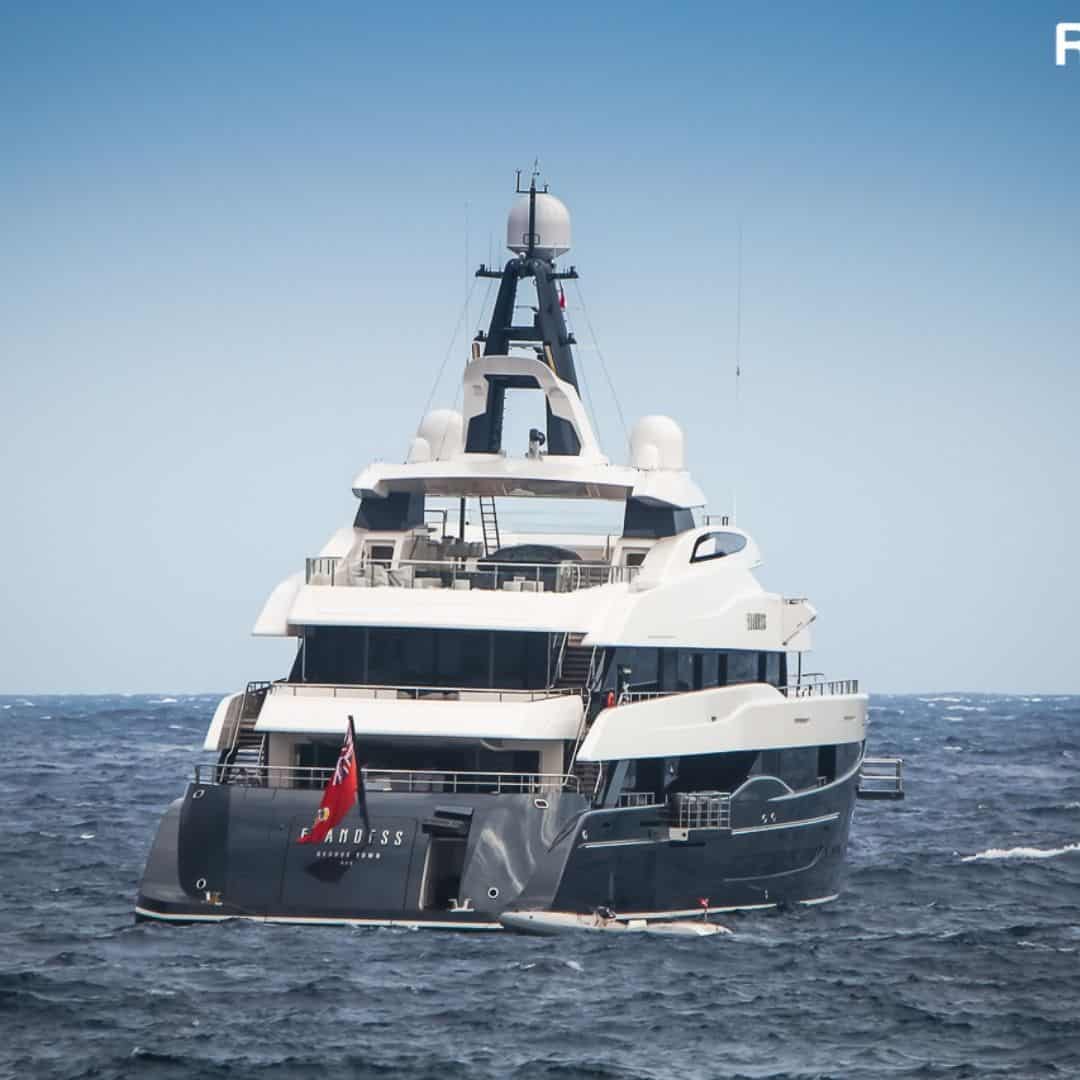 The ELANDESS yacht is the amazing $115 million superyacht owned by Lloyd Dorfman.

The award-winning yacht was designed by Harrison Eidsgaard and built by Abeking & Rasmussen.

ELANDESS was hand-drawn by her naval architects, affording the owner a cutting-edge design experience.

She was delivered in 2018 from their Bremen shipyard.

The impressive yacht features advanced contemporary designs and technology that sets her apart from other superyachts on the water.

Harrison Eidsgaard designed the impressive interior of the ELANDESS yacht.

She is the perfect combination of light, art, and advanced technological features on the water.

There is one master and six guest cabins designed to accommodate the owner’s family and various grandchildren.

The interior is designed to cater to four generations of the owner’s family simultaneously, with complimentary safety and usability features in the commercial areas, furniture, and configuration of the interior areas.

The yacht evokes an image of a contemporary museum with amenities and facilities to complement it.

Numerous design features make her a stand-apart yacht, including a spiraling central staircase, the location of the elevator near that staircase, and the artistic areas of the vessel.

There are plenty of dining areas on the yacht and a panoramic observation deck lounge on the upper deck.

The hand-drawn exterior of the ENLANDESS yacht was designed by Harrison Eidsgaard.

ELANDESS was built by Abeking & Rasmussen in Germany at their Bremen shipyard.

The outstanding yacht was delivered to the owner in 2018.

She has a grey steel hull that frames the craft’s windows perfectly.

The white superstructure is made of aluminum, and it features teak decks.

She cuts an impressive figure on the water as she slices through the waves.

Thanks to her twin Caterpillar engines, the $115 million yacht has a top speed of 17 knots and a cruising speed of 14 knots.

She has a displacement of 2059 gross tons and a range of 5000 nautical miles.

The award-winning yacht has an annual running cost of $5 -$11 million.

The ELANDESS yacht is owned by British businessman Lloyd Dorfman, the founder of Travelex Group, a currency exchange company.

He has a $1.2 billion net worth, according to Forbes.

He owned a smaller yacht also named Elandess, which was later sold and renamed ELYSIAN.

Dorfman was involved in conceptualizing the design of the ELANDESS yacht and enjoys the yacht with his family and friends.