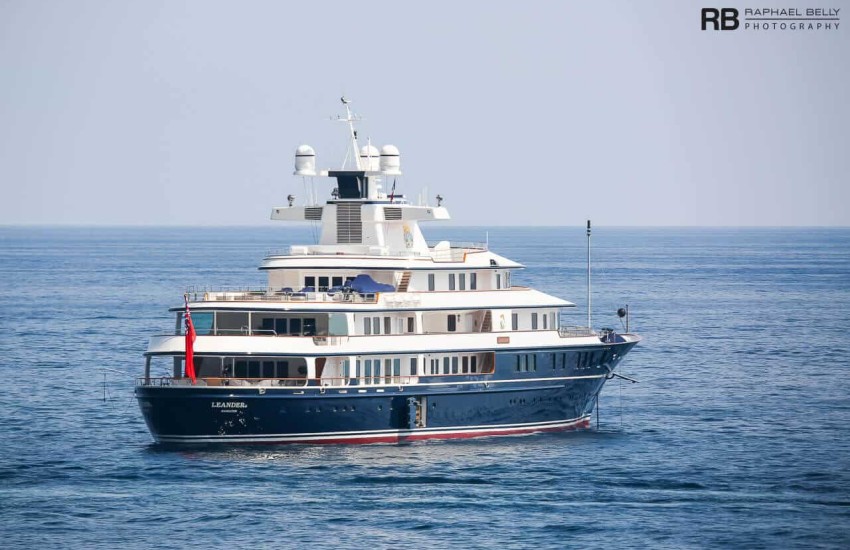 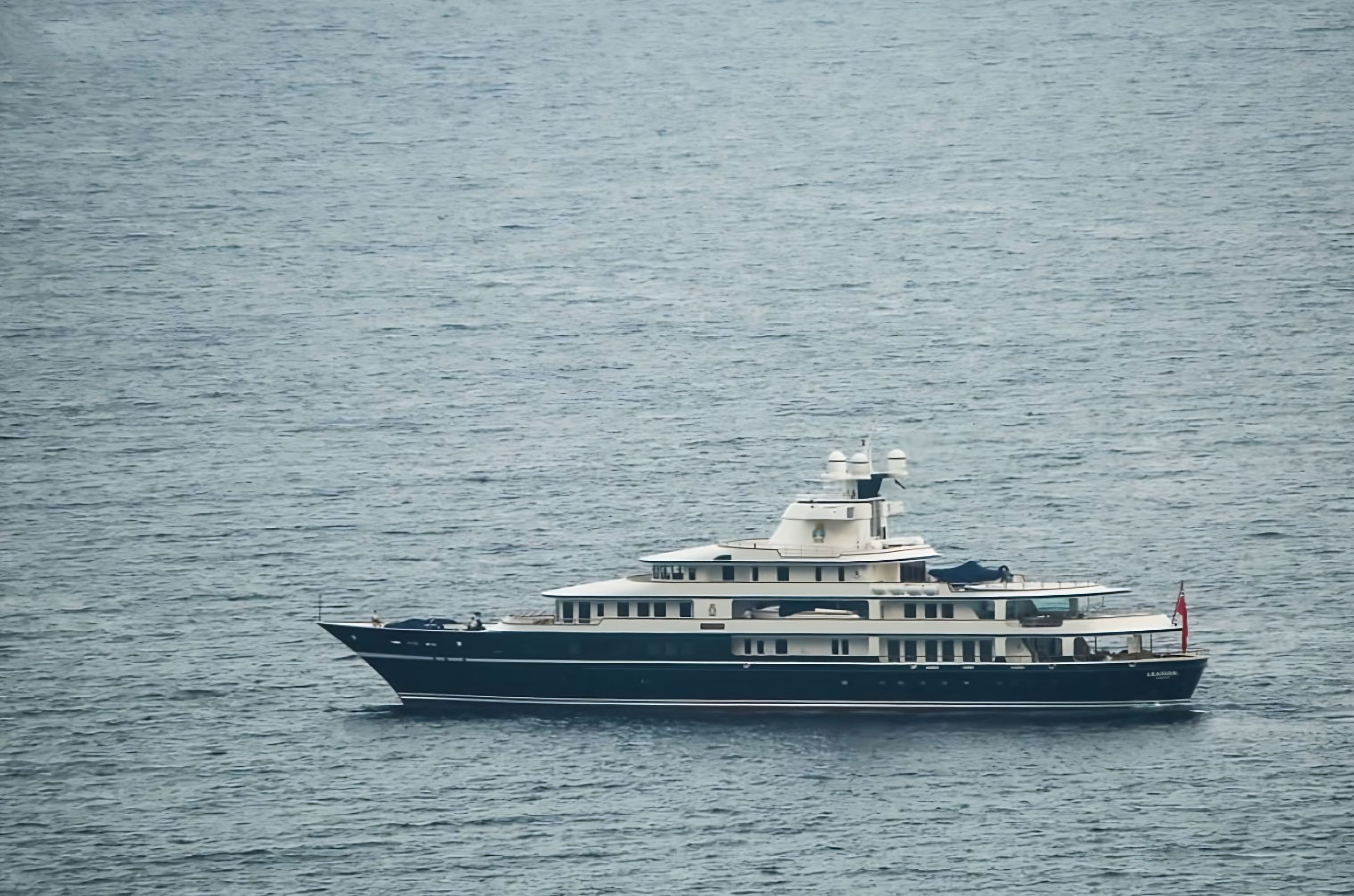 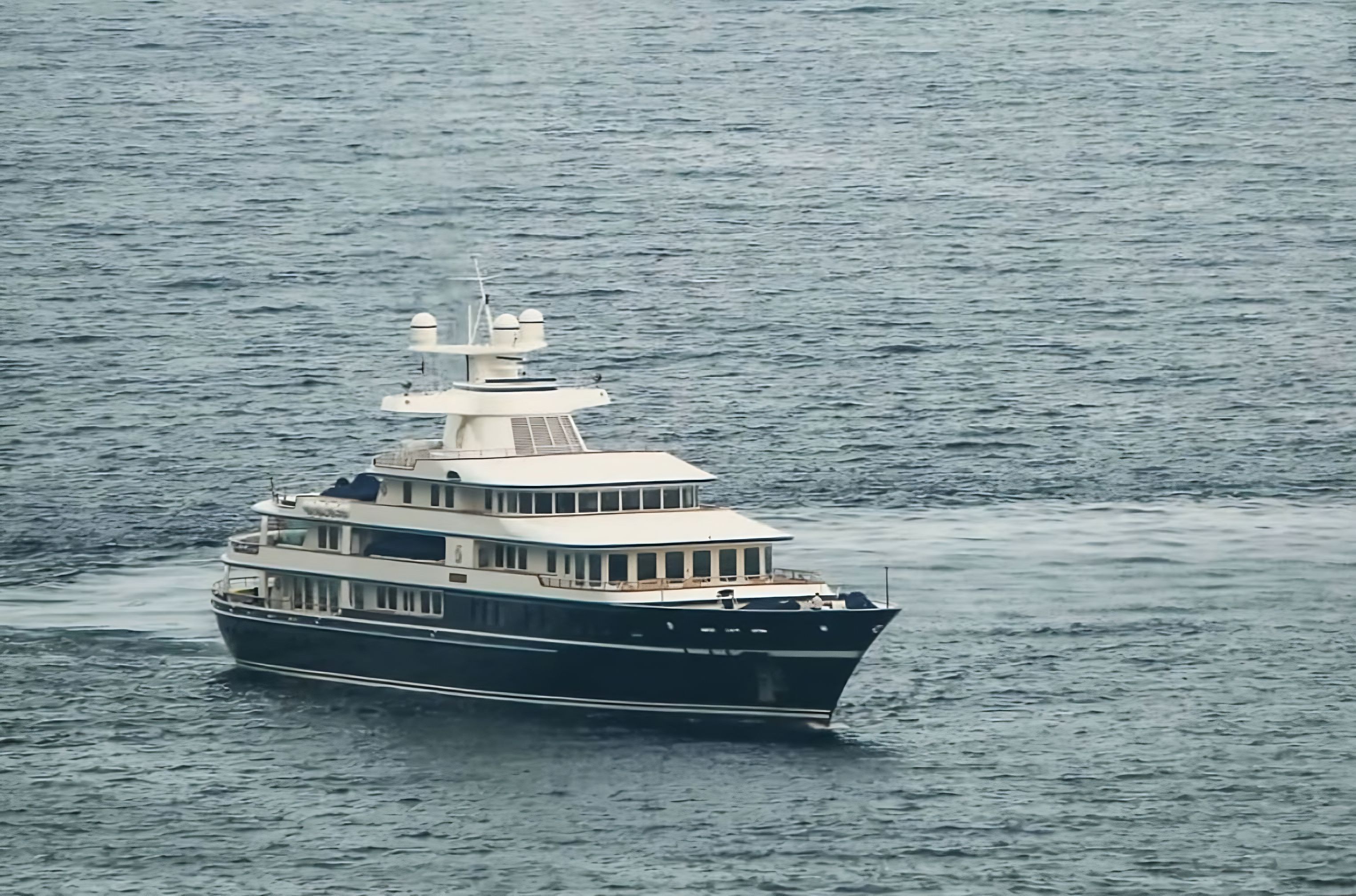 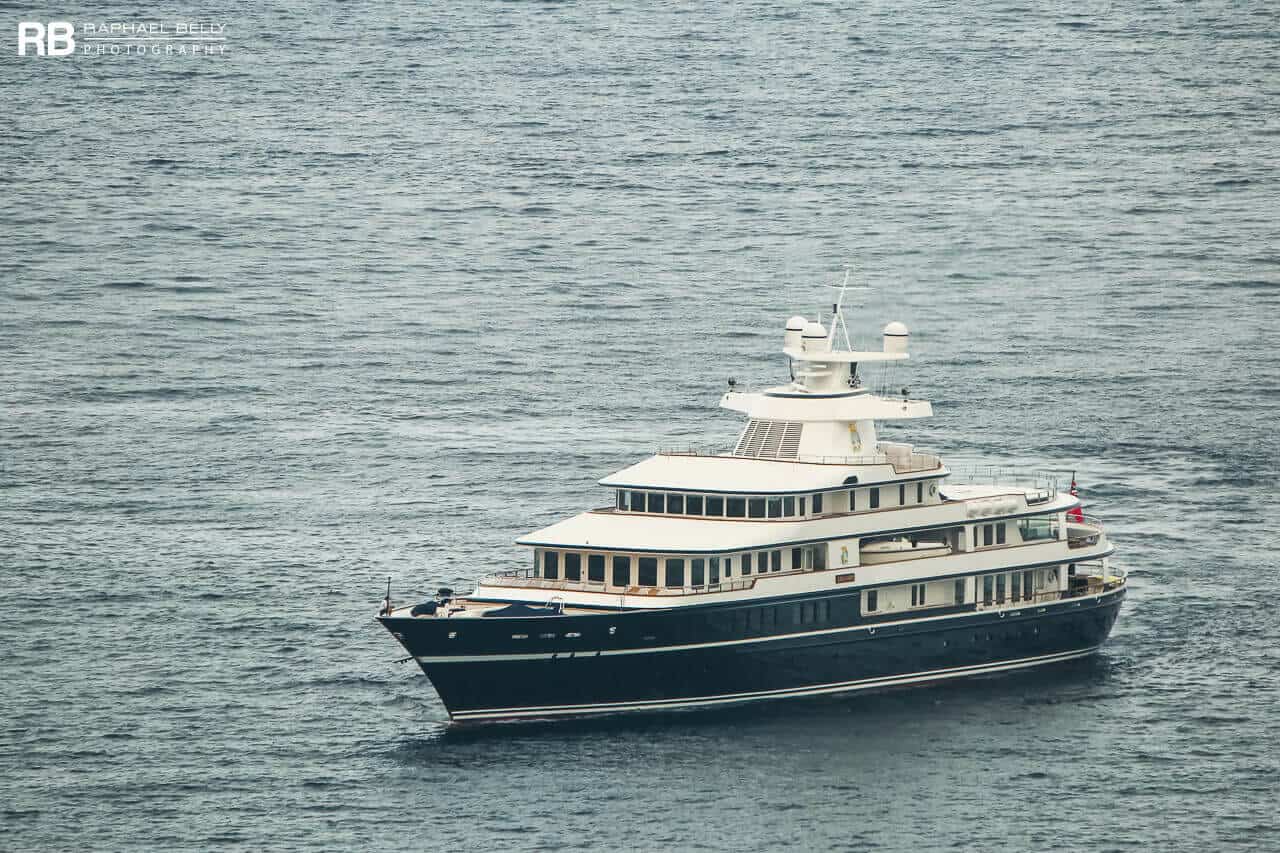 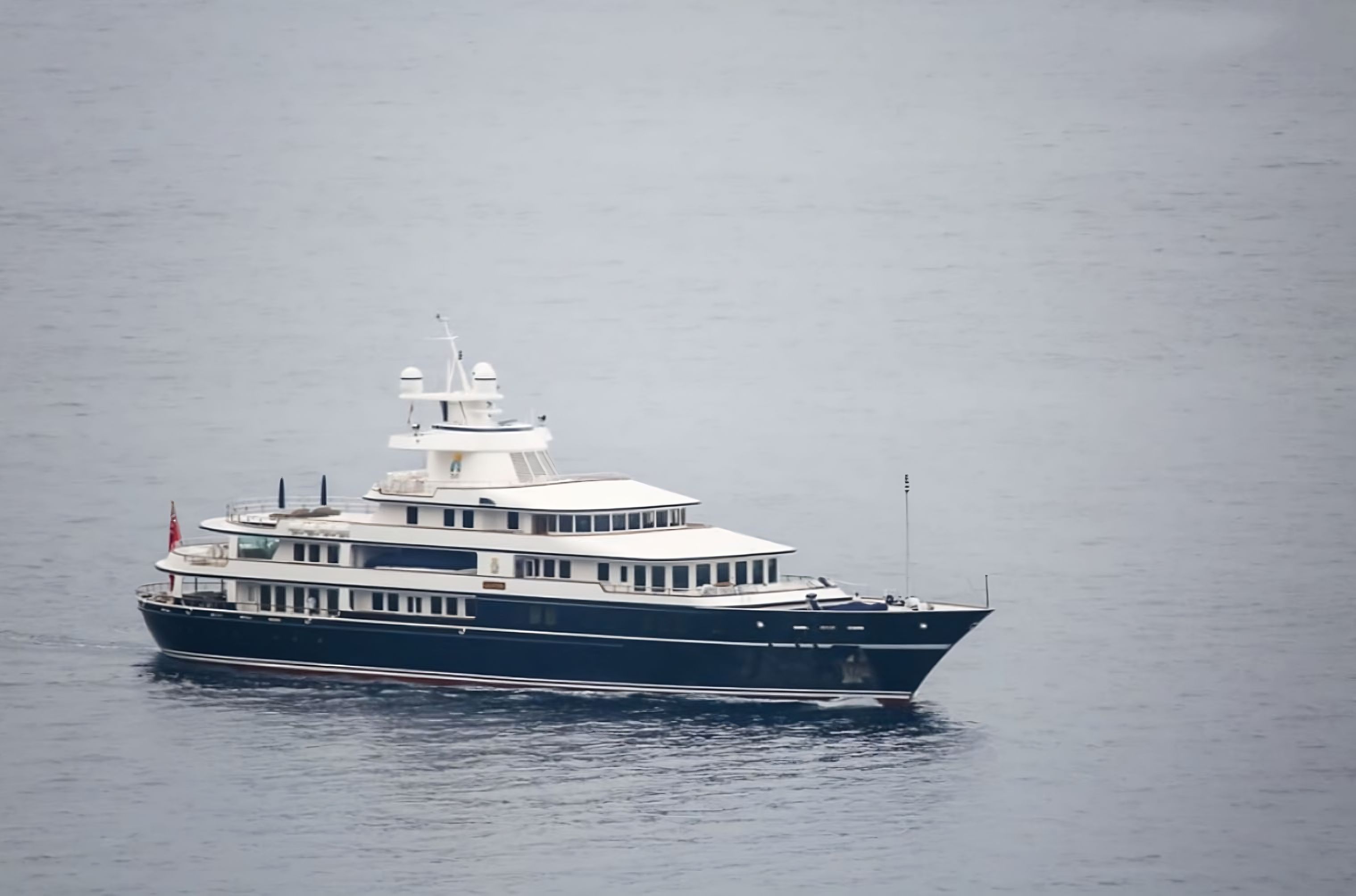 The LEANDER G yacht is a 74.98-meter superyacht Leander G constructed in 1993 by Peene-Werft, a cutting-edge shipyard that specializes in new build and repairs of naval vessels.

She was constructed for Sir Donald Gosling, who entertained several guests aboard. His guests include members of the English royal family, such as Queen Elizabeth II and Prince Philip, on a tour of the United Kingdom and Prince Charles and the Duchess of Cornwall in the Caribbean.

Throughout her illustrious career, the boat has required just three repairs. In 2018, the first repair was made, and it included considerable renovations to the guest and staff accommodations for the first repair.

Then in 2019, a complete engine overhaul was performed. The most current revisions took place in February 2020 in Navantia, Spain.

Being an active yacht, she has a reputation for navigating worldwide destinations from the Baltic to the sunny Bahamas.

Since her delivery in 1993, Leander G has served as an unofficial royal yacht for prominent members of the royal family on occasion.

Her interior design was penned by Polina Nunns with a style that is reminiscent of an “English country home.” She features a piano room, a viewing terrace, a bar, a swimming pool, a gym, and a dining room.

She is the quintessential gentleman’s yacht, complete with a railing in front of the alcove and a massive mural that portrays an 18th-century sailing scene.

The English country house vibe can be seen and felt throughout the vessel, with old mahogany furniture, damask-patterned carpets, and flowery wallpaper.

Claus Kusch was in charge of her build and exterior design, and he did not disappoint.

LEANDER G was originally commissioned as the third boat in the Katalina series for Brigadier Timothy Landon, an adviser to the Sultan of Oman.

Her construction began only weeks after the Berlin Wall fell in 1989. Since the shipyard had previously only produced military boats, Kusch had to accompany a small group of his employees to Monaco to demonstrate what a superyacht was.

However, Sir Donald saw the boat, and the rest is history. It seemed as if the boat had been custom-made for him, despite it being originally built for someone else.

The main alterations were that the superyacht was originally supposed to have a white hull, but Sir Donald desired a blue one with an addition of a bar to the upper-deck lounge.

LEANDER G has ten luxurious cabins that can sleep up to 20 guests, including two owner suites with an interconnecting office and living area.

Up to 26 people may be accommodated in staff cabins next to the owner’s living area.

Additionally, the boat has a spacious swimming pool and a gym, allowing passengers to unwind and feel at peace while on board.

She is equipped with no fewer than six tenders and a plethora of toys, as well as an aft deck helipad for charter helicopters.