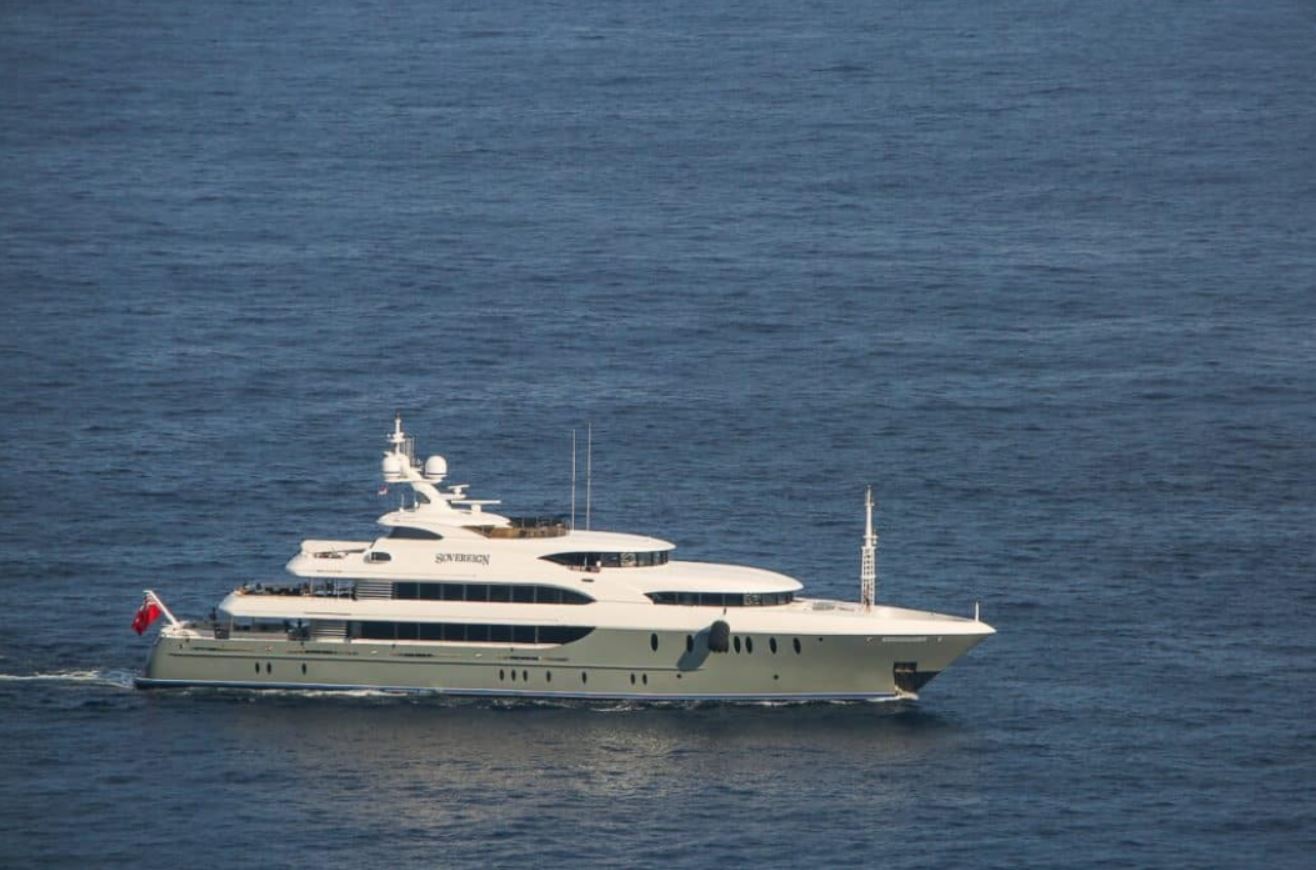 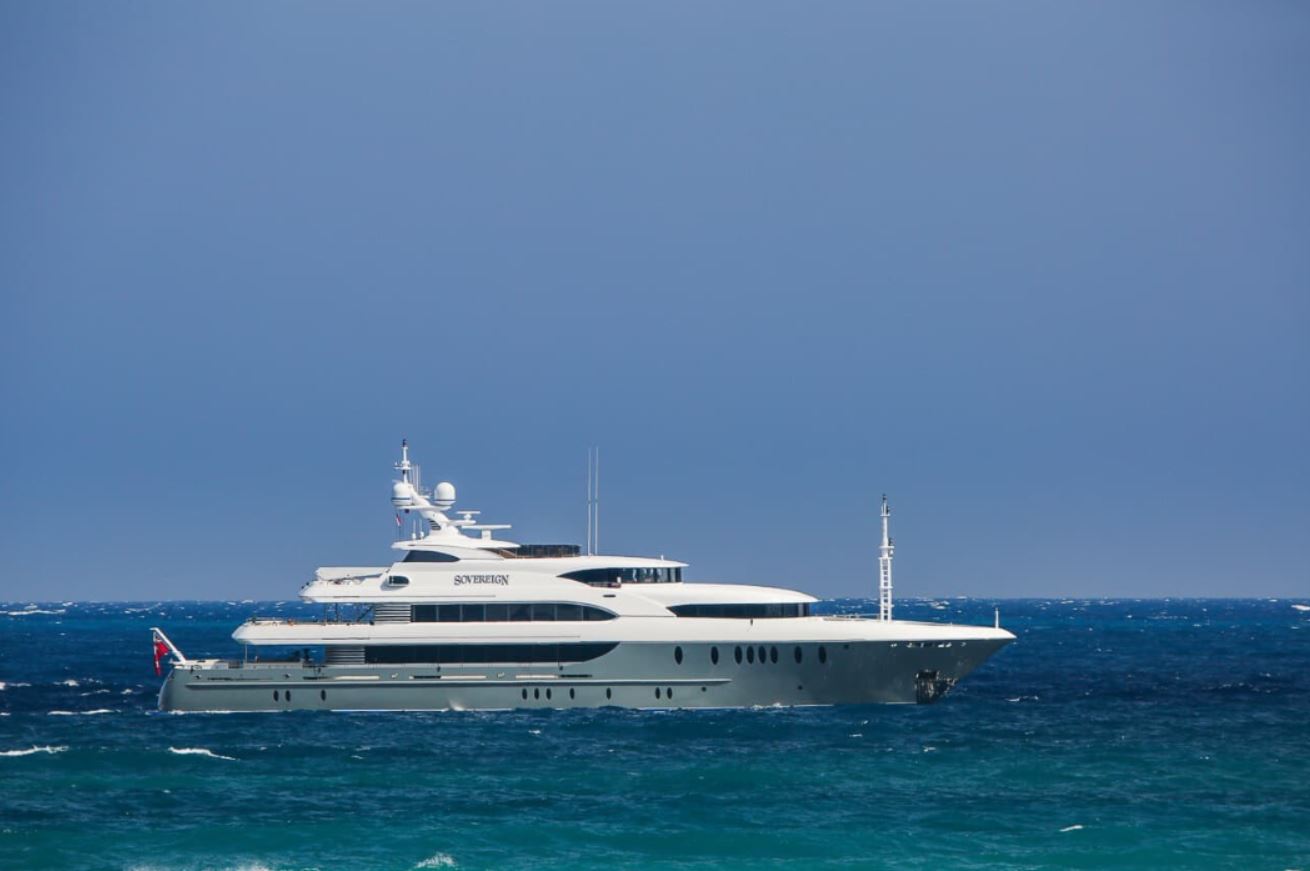 Previously named HARBOUR ISLAND and SOVERIGN, the LOON yacht is Craig Leipold’s $24 million superyacht that was built by Newcastle Marine in 2011.

This award-nominee superyacht is one of the ten largest private yachts built in the United States in the past 50 years.

LOON became the first largest ship built by the American shipyard and the first hull of the Newcastle 5500 series.

Her interior is styled with luxurious woods, including sophisticated African more, wool, and silk fixtures. She has a warm yet bright color scheme giving her a cozy ambiance.

The interior designer is known for paying attention to detail and this superyacht is not the exception. One of her best attributes is her panoramic sky lounge which can host up to 100 guests.

LOON can accommodate up to 12 guests across six luxury staterooms, including one master suite, one VIP cabin, and four double cabins. She can also carry 14 crew members on board.

Each cabin is designed to have private bathroom facilities, a closet, and entertainment systems. LOON features an elevator that connects all the staterooms.

When it comes to entertainment and connectivity, the LOON yacht has you covered with a jacuzzi, gym, beach club, swimming pool, wet bar, air-conditioning, iPod docking, satellite TV, and WIFI.

Both the LOON yacht exterior and naval architecture were designed by Murray & Associates.

She is built with a steel hull and aluminum superstructure, featuring a tri-deck made out of Teak.

For more comfort and security, she has an advanced stabilization system that reduces the roll motion while at anchor.

She is equipped with two tenders, including a 9.75m (32ft) Intrepid Tender.

She comfortably cruises at 12 knots but has a top speed of 15 knots with a range of 4,500 nautical miles.

This vessel currently sails under the Cayman Islands flag and is part of the top 10% LOA in the world.

She has a water sports program led by Paul Clarke, the captain of the LOON, who is also a pro kite surfer.

To make the experience even more luxurious, she offers Michelin-level menus and drinks.

The LOON yacht is also a PADI Certified Training Centre and has two nominations for its unique design.

She was nominated for Best Displacement Motor Yacht of 500GT to 1,299GT at The World Superyacht Awards 2012 and for Naval Architecture Award: Motor Yachts at The ShowBoats Design Awards 2012.

According to the official website, the LOON yacht is now the most popular charter yacht in the Caribbean.