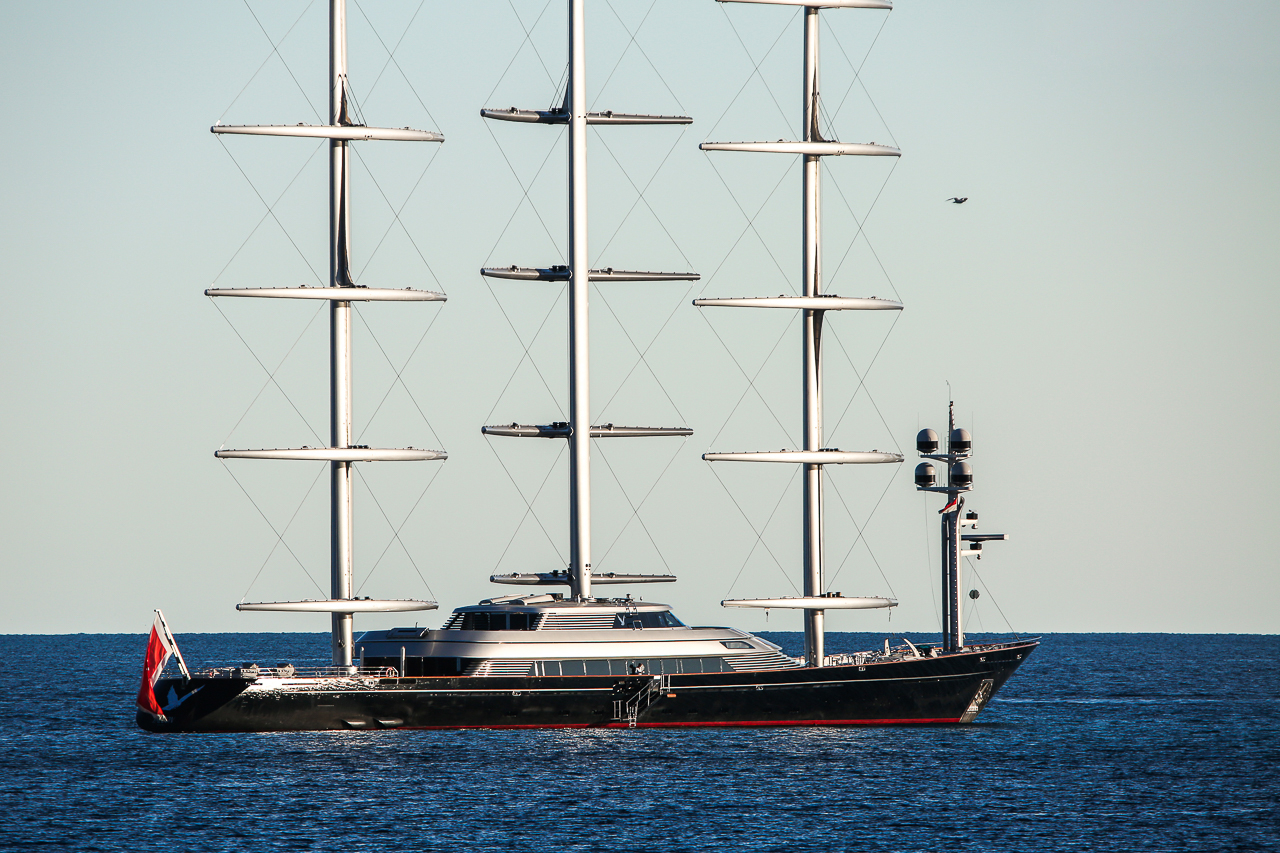 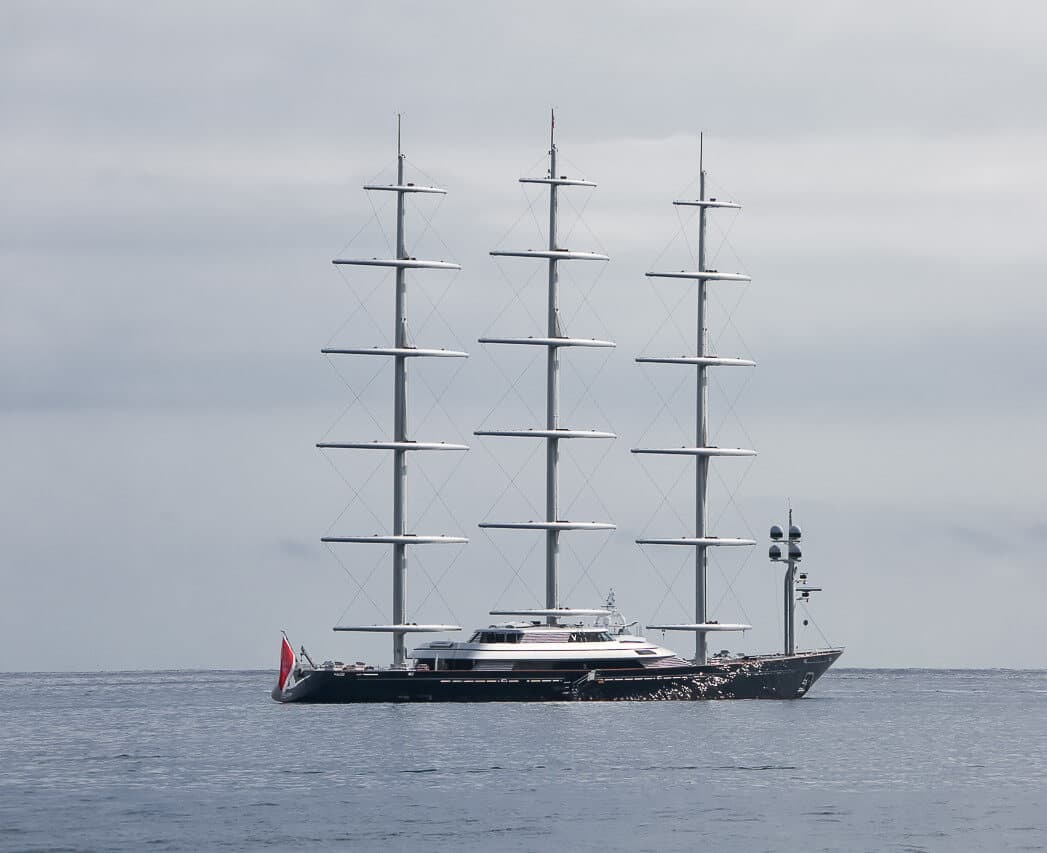 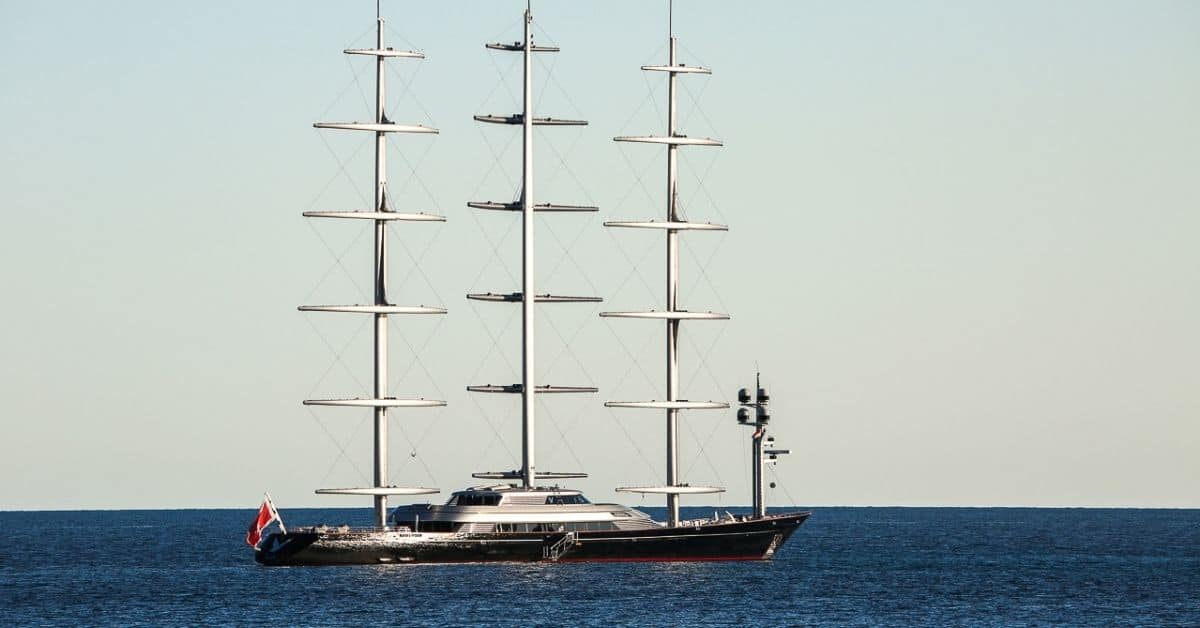 Launched in 2006 by Perini Navi MALTESE FALCON yacht is an 88-meter long superyacht designed by Ken Freivokh. Her estimated annual running cost is approximately four to eight million dollars. This luxury yacht can comfortably accommodate 12 guests and has a crew of 19.

The interior of the MALTESE FALCON yacht defines luxury in the world of superyachts. With skylights that let in ample amounts of light, you are never without the feeling of being immersed in the sky while at sea.

There are plenty of dining space options, including the more formal full-beam dining room inside. If dining under the sun or stars is more to your taste, there are several possibilities for alfresco dining. You can watch your favorites outside on the largest outdoor cinema featured on any yacht.

In its six cabins, including a full-beam master cabin, a VIP suite, and four double cabins, the Falcon can accommodate up to 12 guests. A crew of 19 is on board to cater to guests’ every need. Legendary yacht designer Ken Freivokh styled both the interior and exterior.

This yacht has the perfect mix of both high-tech and functional designs making it one of the most progressive sailing yachts in the world.

The three self-standing rotating masts host fifteen sails that can all be controlled by a single sailor. This means that under a good wind, record-breaking speeds can be achieved, and she has a range of 3,000 nautical miles.

Known to be a harbinger in yacht design, this three-masted schooner is one of the largest sailing yachts in the world and was the first to integrate the ‘Falcon Rig,’ which is now renowned. The yacht has a timeless square-rigger appearance.

Despite its classic look, it is twice as efficient as its forerunners. The MALTESE FALCON yacht has been recognized as a triumph not just in design but in innovation as well.

The toys and tenders she boasts include a jetski with Flyboard, several open and closed tenders, stand-up paddleboards, wakeboards, water slides, and an anti-jellyfish sea pool, among many others. There is no shortage of ways to have fun while aboard. 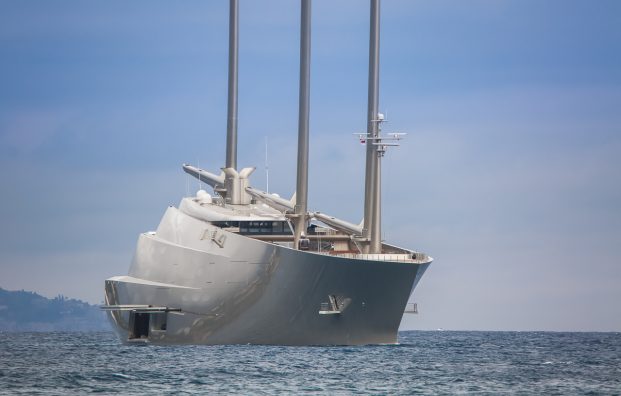 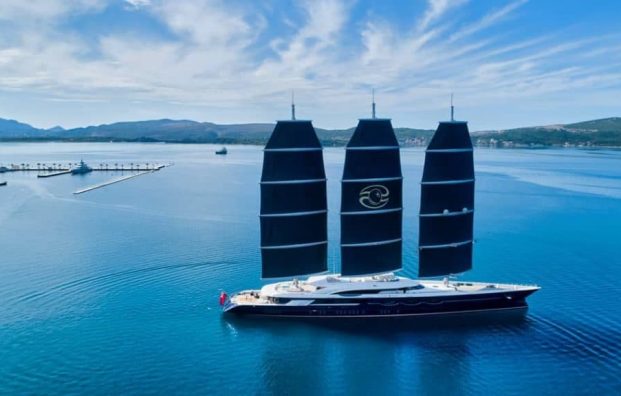 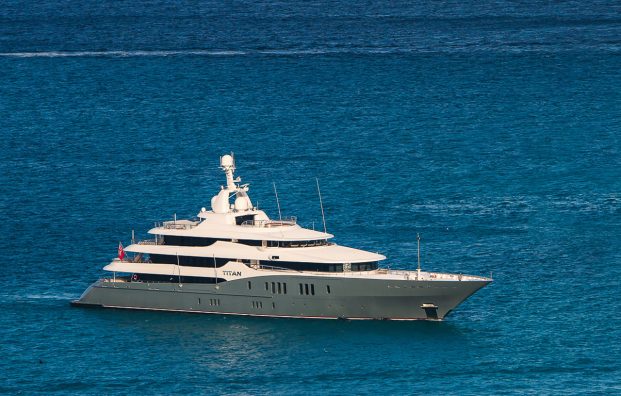