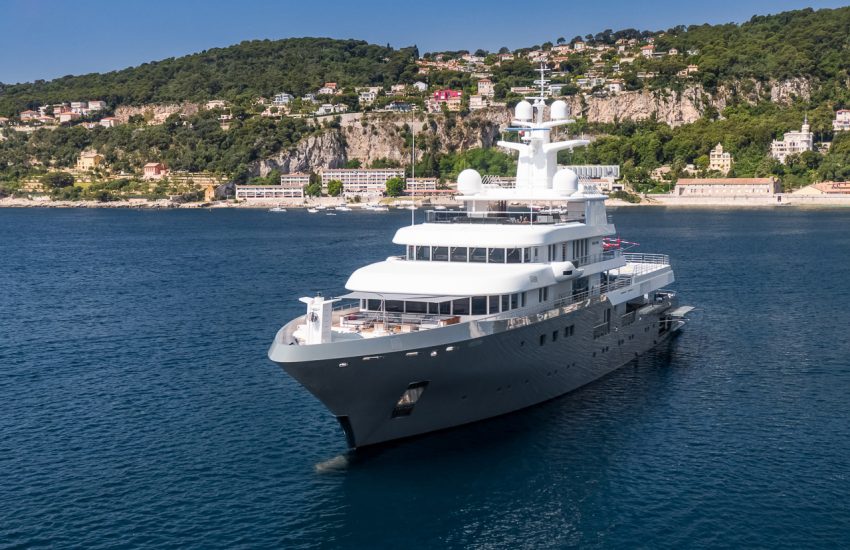 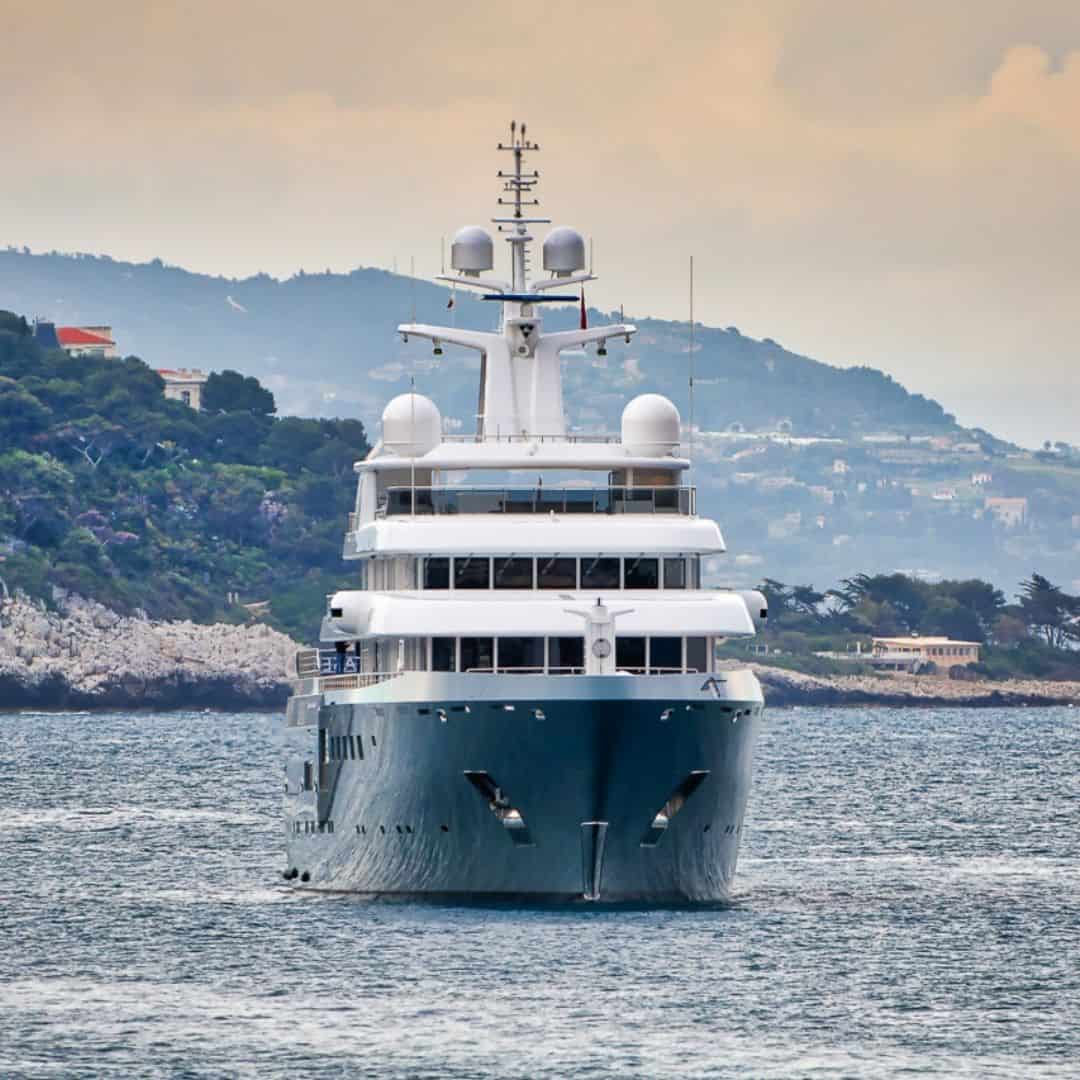 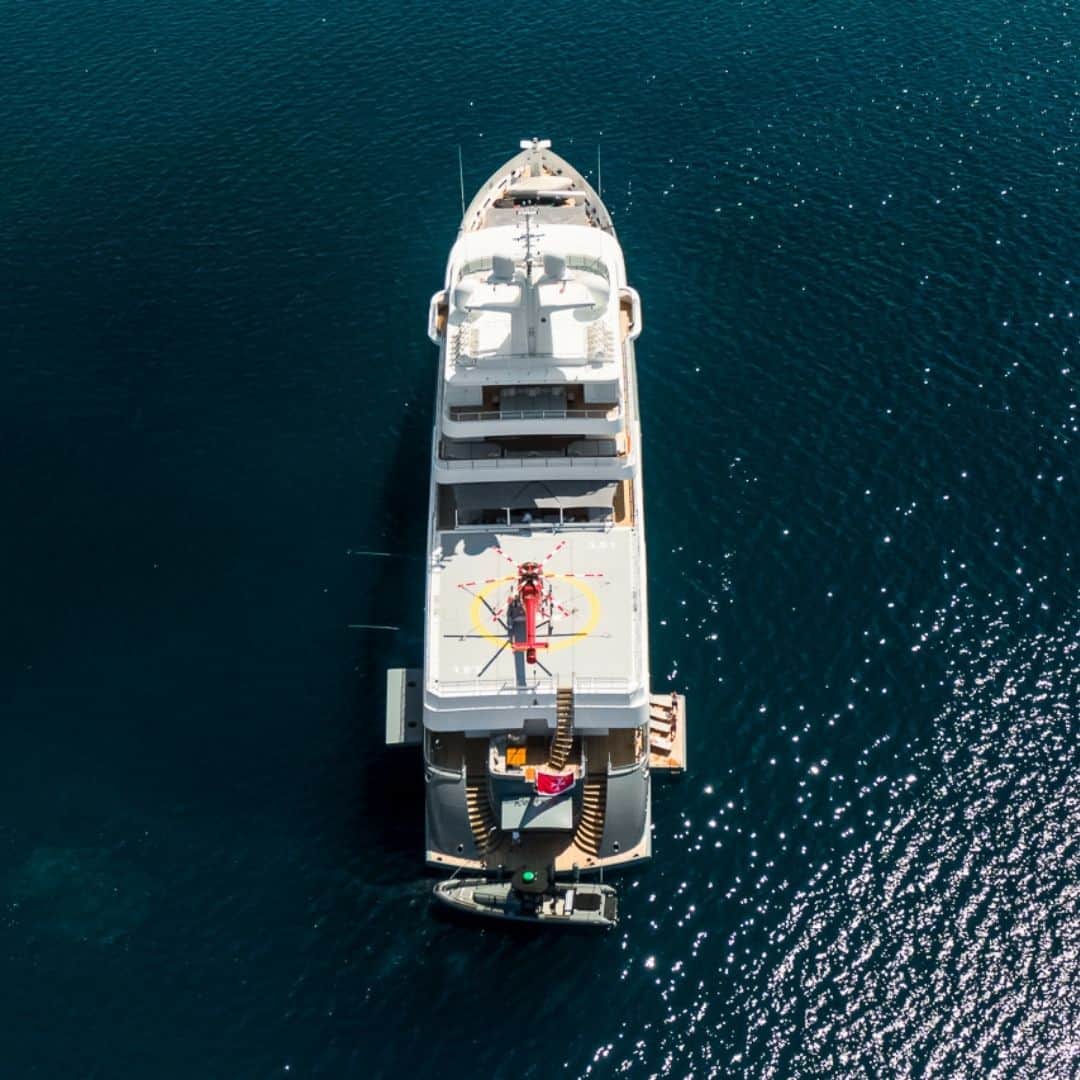 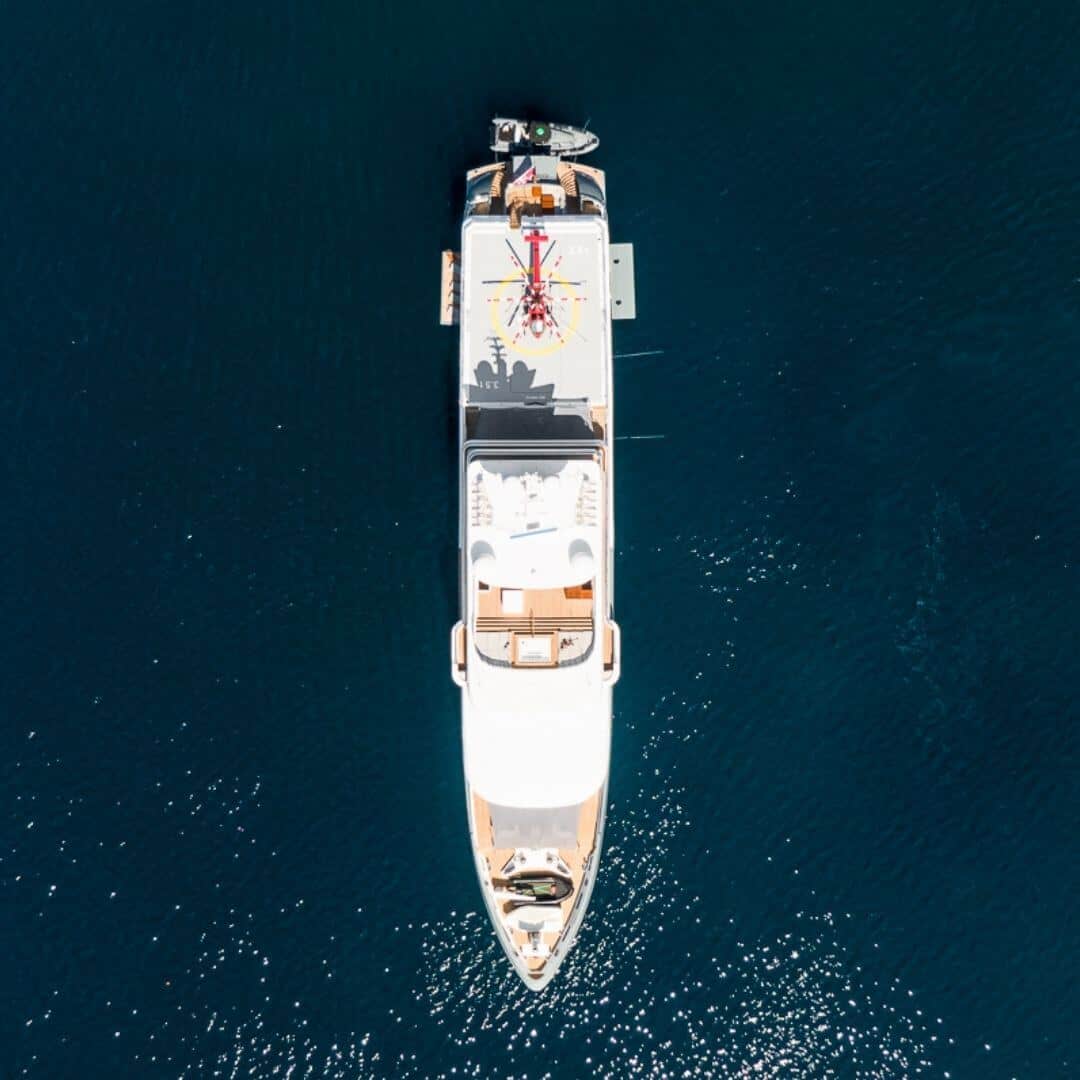 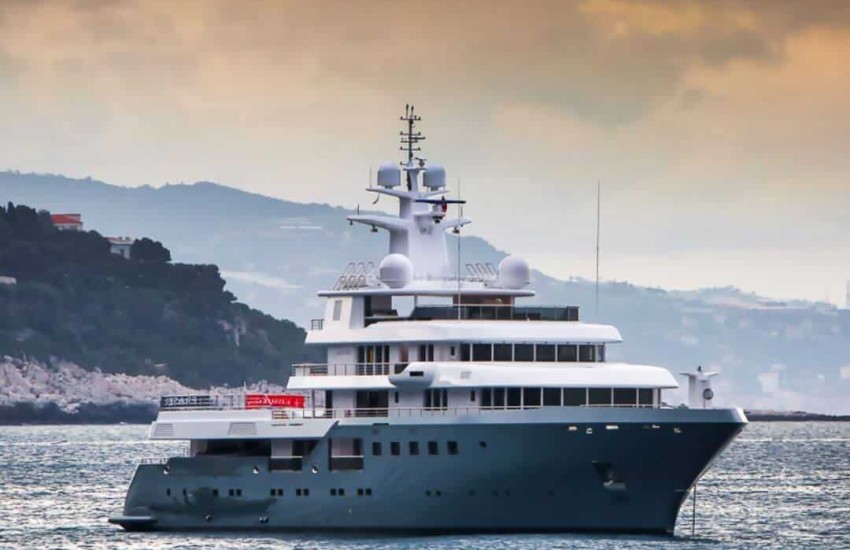 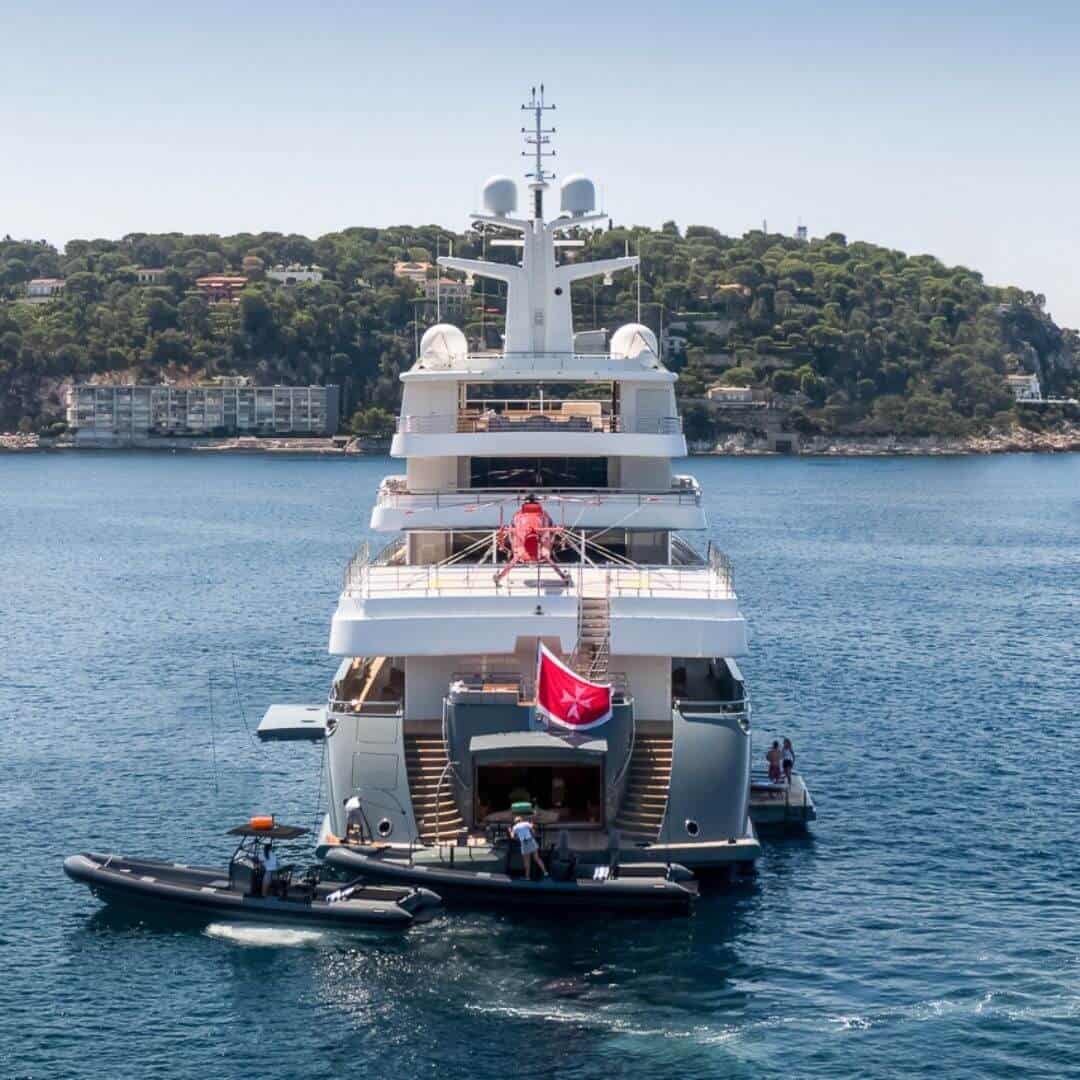 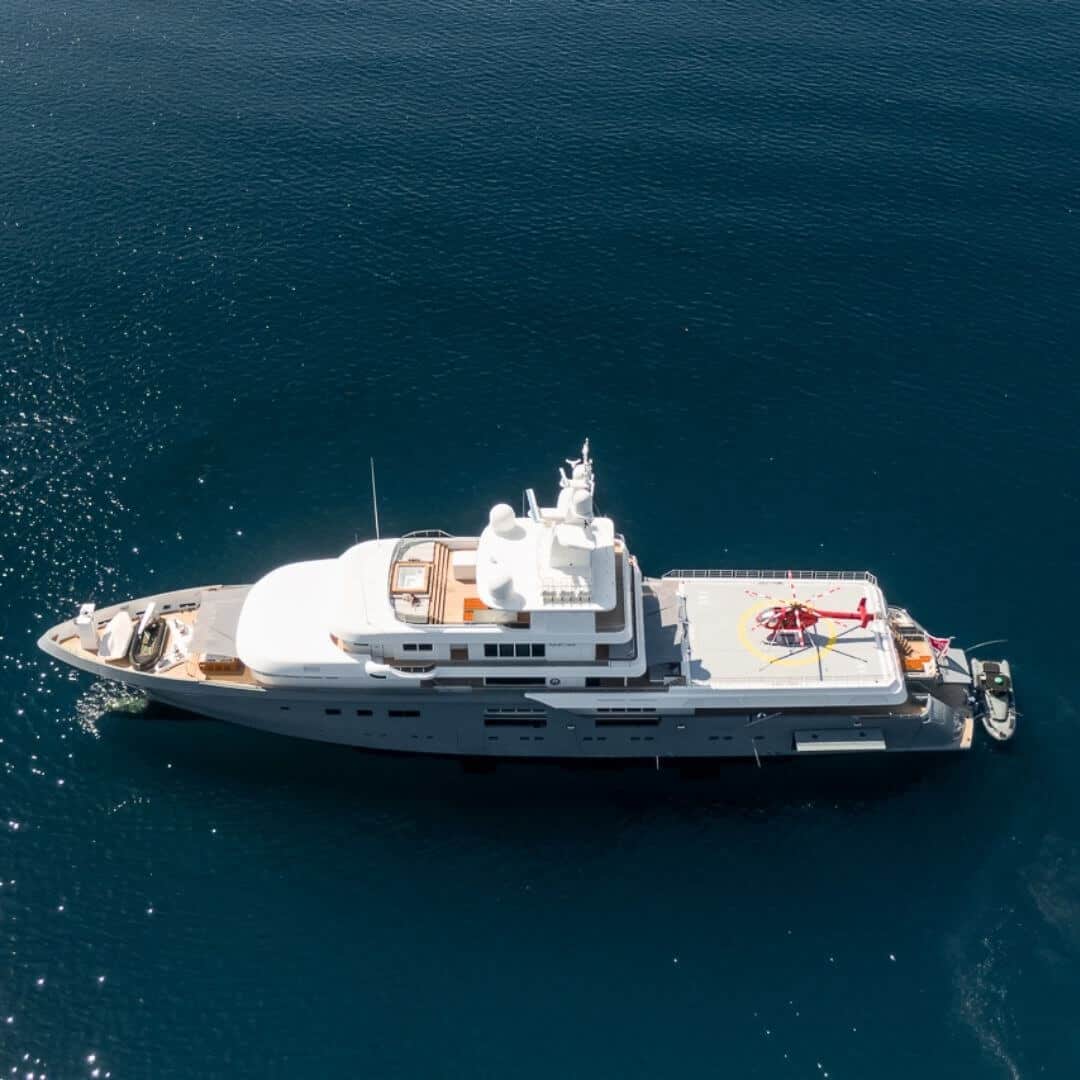 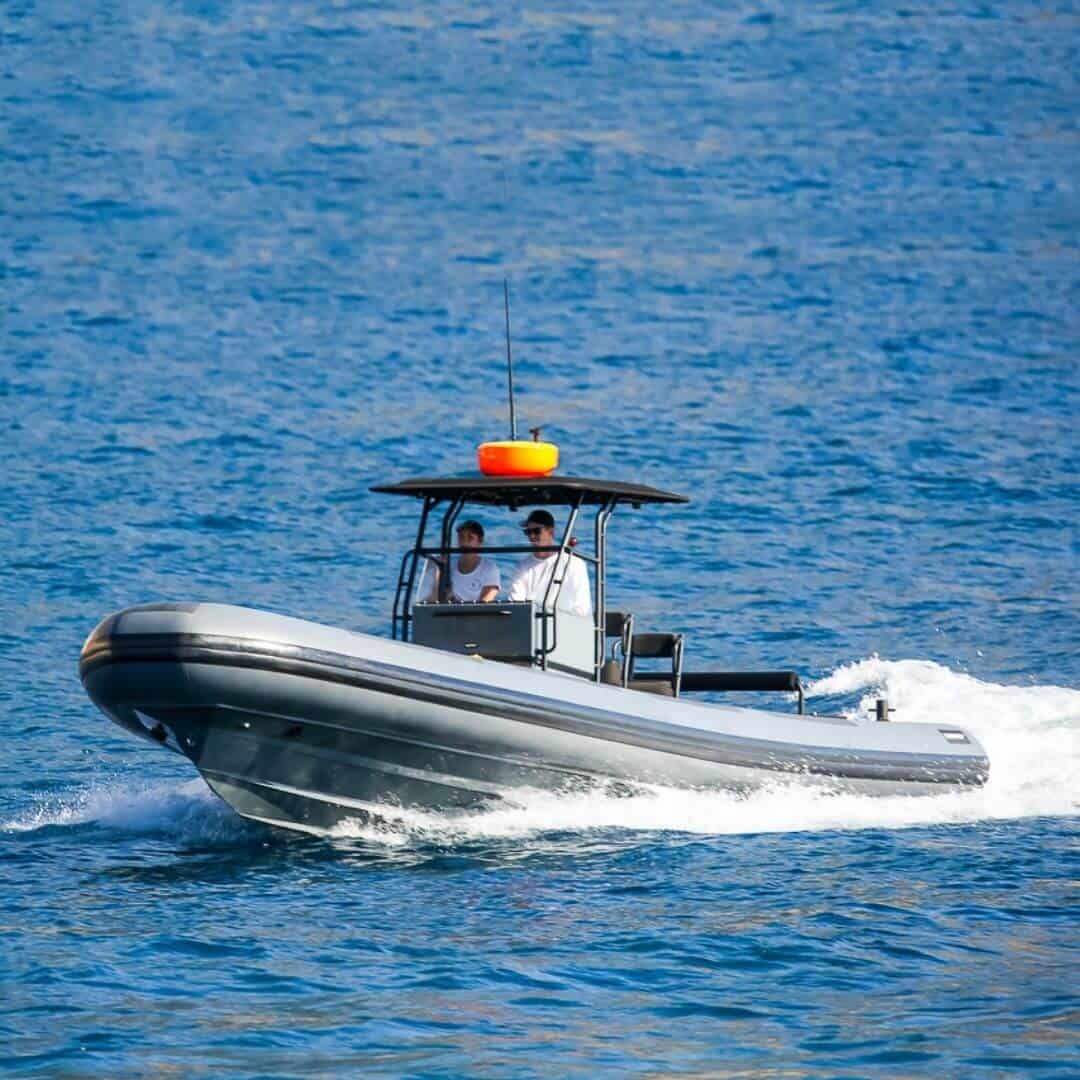 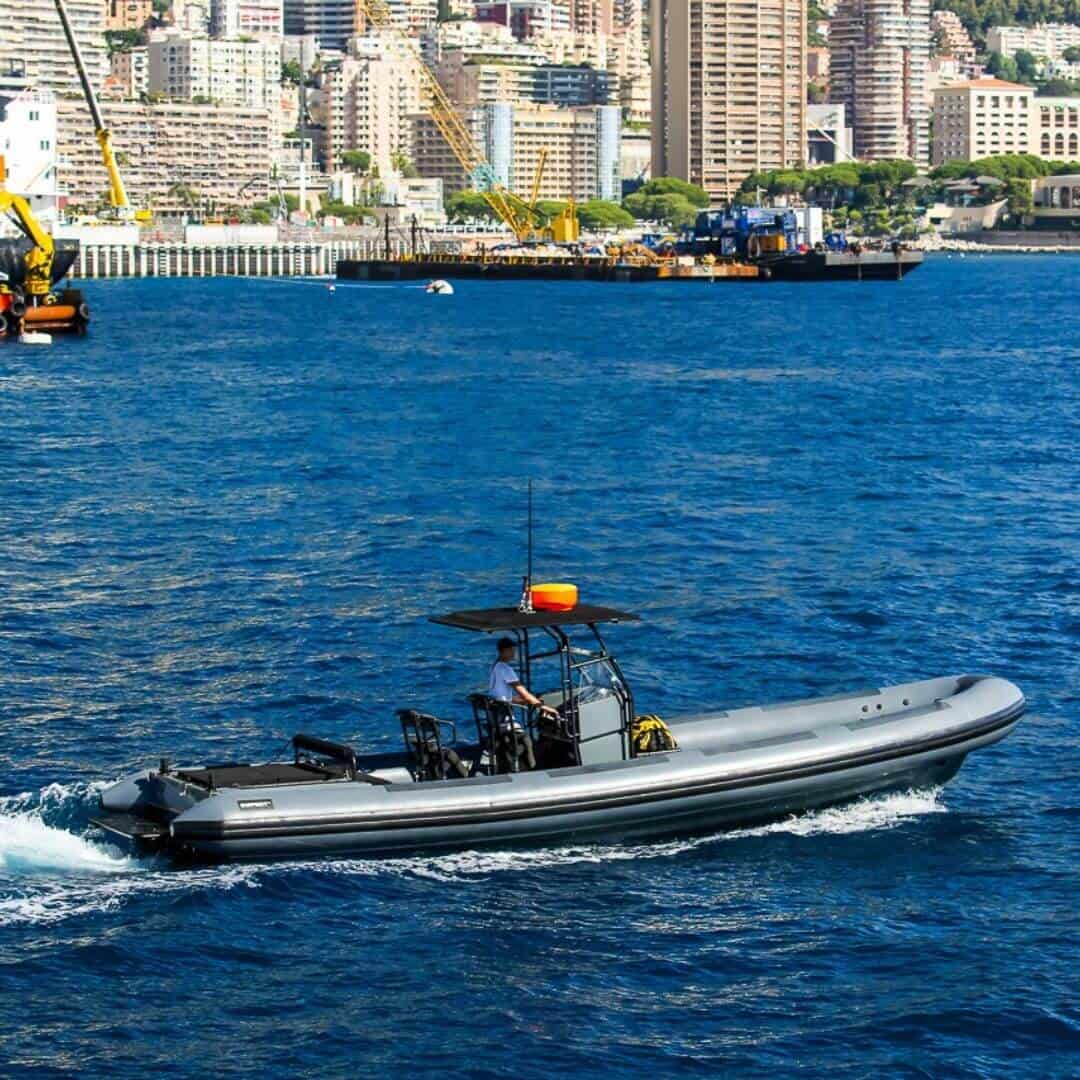 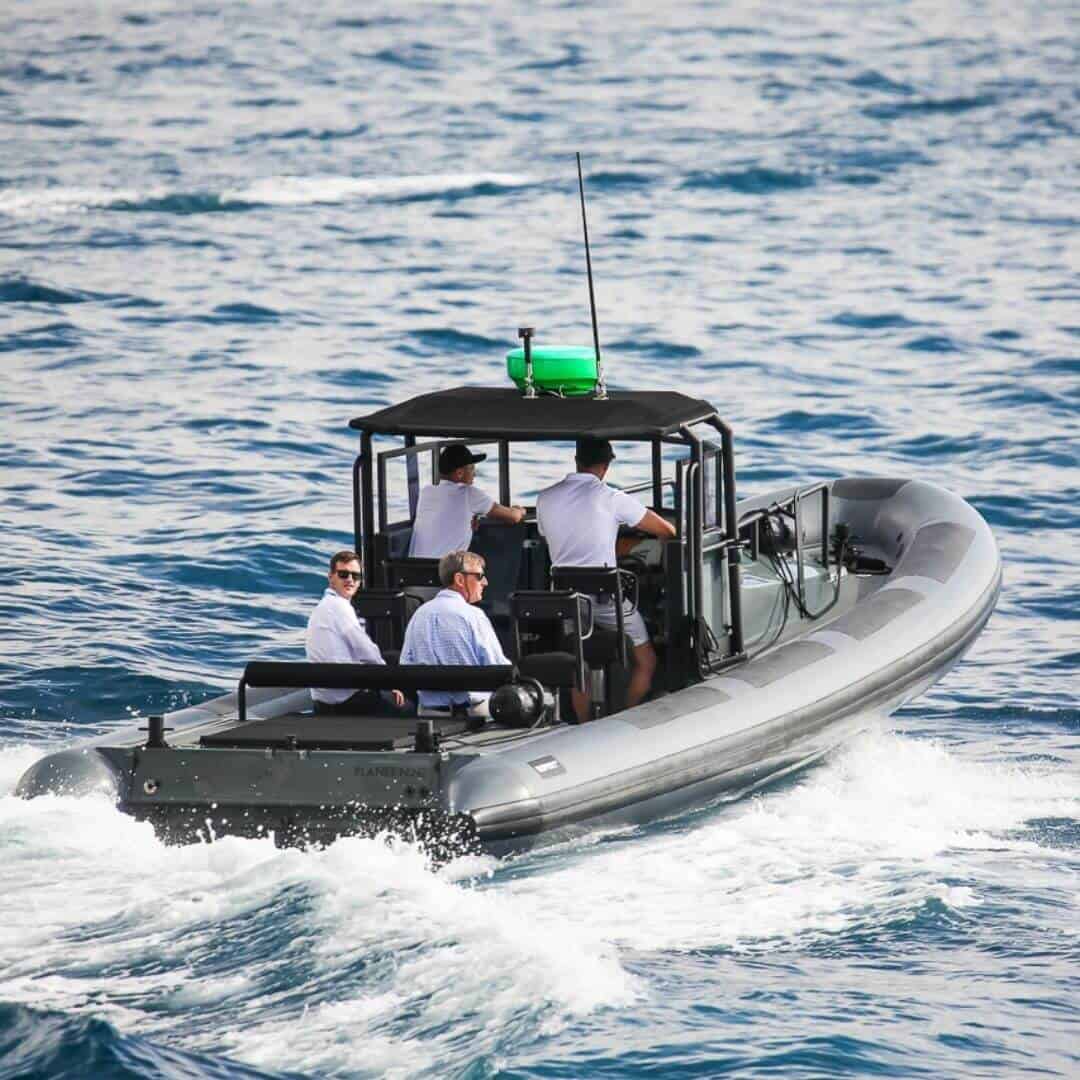 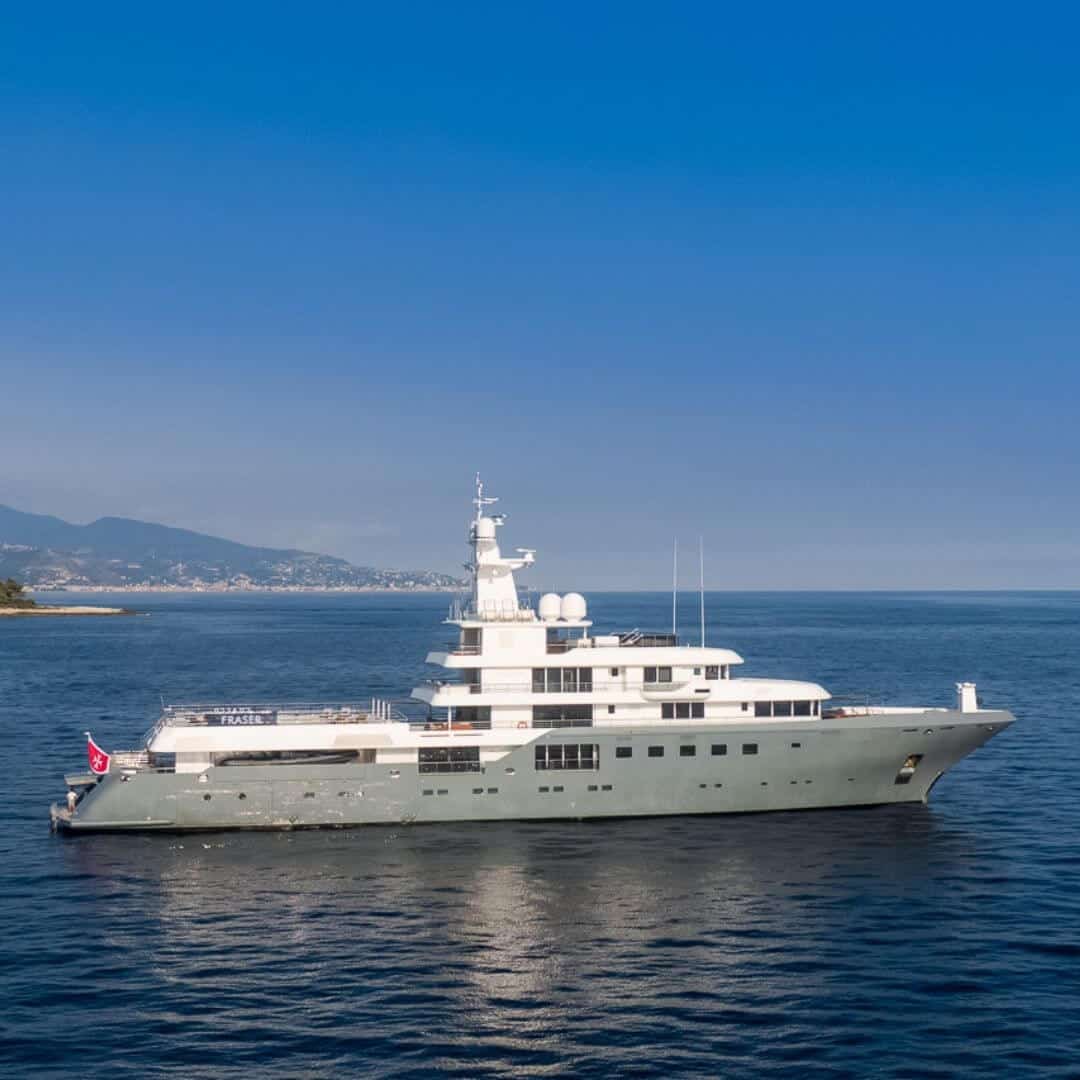 Few yachts can cruise around the world as PLANET NINE yacht can. The yacht is suitable for ice conditions and enables her to travel the world in luxury and style. The yacht owned by Nat Rothschild is designed for the most exciting exploration across the earth.

The name, PLANET NINE, refers to a hypothetical dwarf planet that orbits the outer Solar System. It’s unclear whether the star exists, but it symbolizes far-flung exploration, a perfect name for the luxury exploration yacht.

The contemporary design of the interior was created by Mlinaric, Henry, and Zervudachi (MHZ), a London-based design house. The interior design was executed by Fitz Interiors in Germany. They have also worked on renowned yachts like Pelorus and Triple Seven.

This modern interior is meant to exude a timeless yacht style with a light and airy modern interior. She has accommodation for 12 guests across 8 guests and 25 crew members.

The lower deck has five guest cabins, with the main deck entirely devoted to the owner’s deck. The interior design includes a jacuzzi on the sundeck.

There is a theatre room on the main deck and has a panoramic observatory lounge at the bow. The lower deck has direct access to the beach club and spa that features a terrace overlooking the sea.

A VIP deck occupies most of the bridge deck. The garage is filled with tenders and water toys like an aqua park, an inflatable platform, and wave runners.

The upper deck is structured to enable the landing of 8-ton helicopters, with an enclosed helicopter hangar below deck, such as the AW109, with refuelling capabilities. The hull is made from high tensile steel with an aluminium superstructure.

Admiral Engineering designed the naval engineering which was executed by Admiral, the Italian Sea Group. Tim Heywood designed the exterior. She has a total of 5 decks and was built in 2018.  There is also a dedicated cabin for the helicopter pilot, a unique feature on a yacht this side.

The gross tonnage is 2100 GT, displacing 1486 tons in the water. The yacht is a massive size for the average yacht. She has a 13m beam, a draught of 4m, and an overall length of 73m. With her 2 Caterpillar engines, she can reach a top speed of 16kn and retain a cruising speed of 14kn.

She can cover 6000 nautical miles at her cruising speed. Zero speed stabilizers reduce the rolling motion while the PLANET NINE yacht is at anchor. PLANET NINE has running costs of $5 to 10 million per year.

The owner of the PLANET NINE yacht is Nat Rothschild. With a net worth of $1 Billion, he is a member of the Rothschild family who is famous for owning Rothschild & Co bank. He resides in Klosters, Switzerland, with his wife and heir to the Baron of Rothschild title.