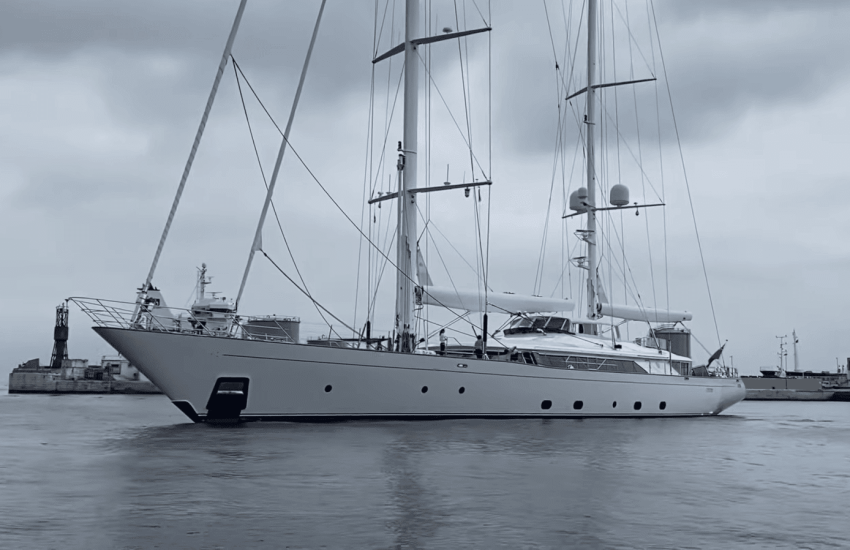 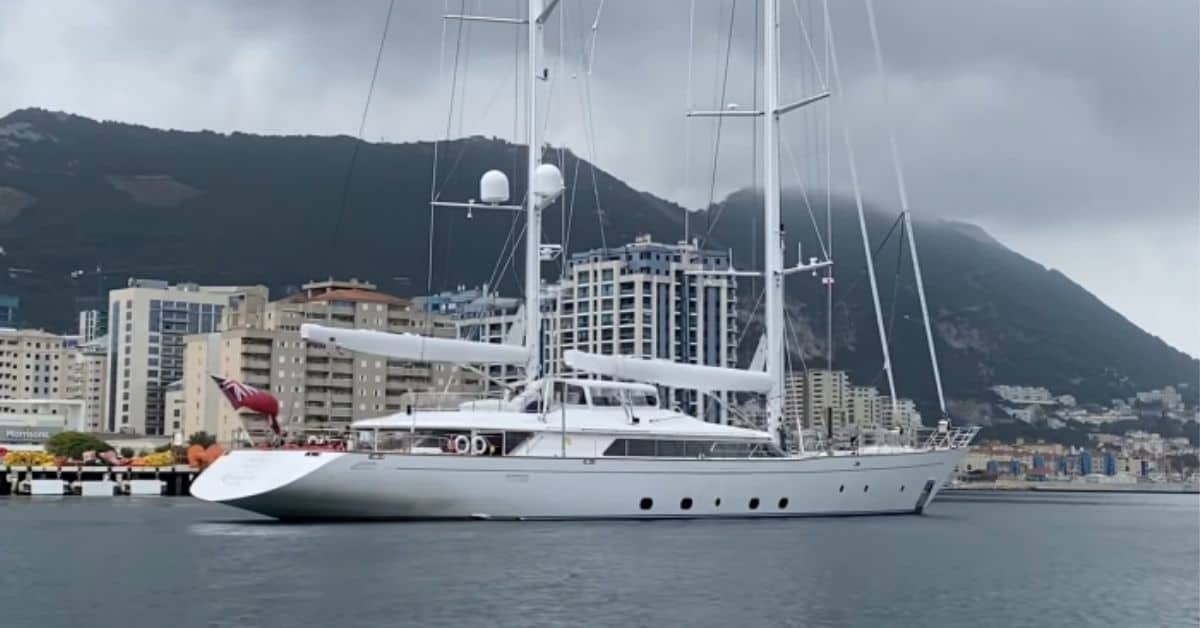 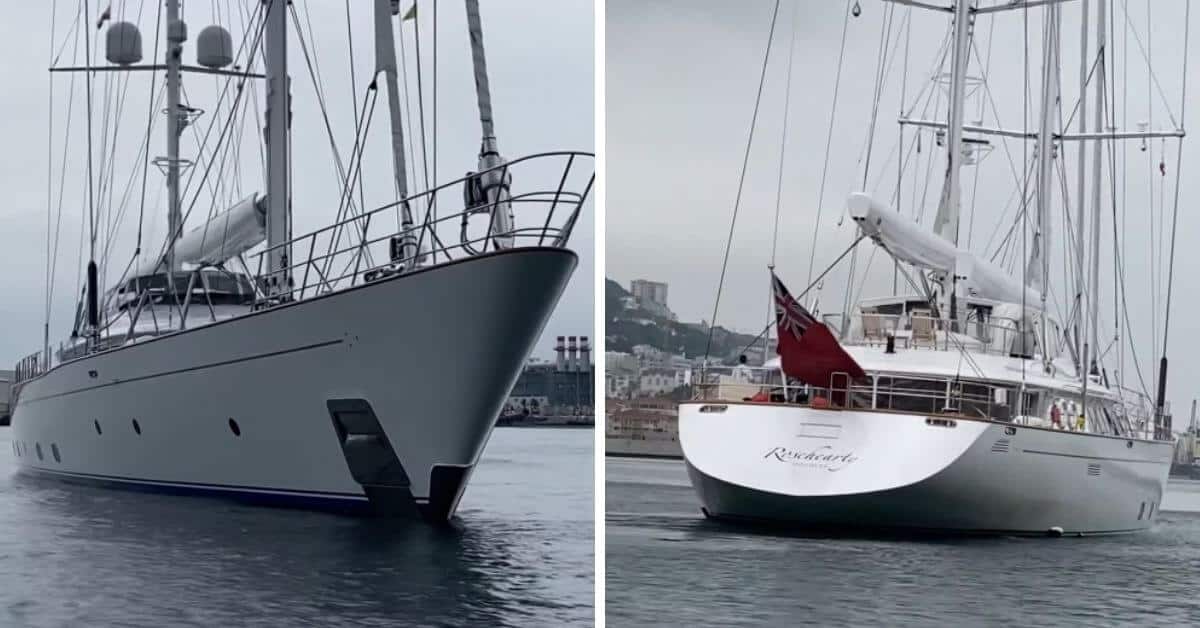 The magnificent ROSEHEARTY yacht is Joey Kaempfer’s $30 million superyacht that has sailed all over the world. The 55m yacht is an esteemed Perini Navi sailing yacht and was launched by the Italian shipyard in 2006.

She features timeless interior design from Italian designer Christian Liaigre. The sailing yacht is the best boat to sail to incredible destinations throughout the world in unmatched luxury.

The interior design of the ROSEHEARTY was penned by Christian Liaigre, a renowned interior designer and architect. The design is sophisticated and elegant with modern technology.

There are accommodations for 12 guests in a full-beam master suite featuring a king-sized bed. The rest of the accommodation consists of two VIP staterooms with queen beds, two doubles, and a single room with a Pullman berth. She can carry ten crew members on board.

A magnificent deck offers many areas for lounging and enjoying the sunshine. The aft section features a Jacuzzi in front. The ROSEHEARTY features a child-friendly setup and is great for families to enjoy a sailing experience.

The yacht also features a gym with new equipment, and there is a range of toys and accessories onboard. On the port side, there is also a swimming platform. The yacht has all the features and amenities that make for a luxury cruise across the oceans.

The ROSEHEARTY was built by the luxury yacht builders Perini Navi, an Italian shipyard based in Viareggio. She is a sister ship to earlier BURRASCA and SANTA MARIA. ROSEHEARTY was delivered in 2006 and refitted in the Perini shipyard in 2014 when Joey Kaempfer purchased her.

The hull and superstructure of the ROSEHEARTY are both aluminum. She features two sailing masts that contribute to her striking exterior. The 56m sailing yacht has a combination of a white hull with long lines, smooth curves, and black tinted windows that wrap around the vessel.

Ron Holland contributed to the design of the hull lines. In 2016, the boat returned to the Perini shipyard to prepare for the Northwest Passage. This passage is the route between the Pacific and Atlantic through the Arctic ocean.

The flybridge cover was replaced with a new one to prevent falling ice from penetrating it. New super-strong lights and night vision equipment were fitted for spotting icebergs in the water.

She is one of the fasted Perini yachts, with a top speed of 18 knots. Her cruising speed of 13 knots is thanks to 2 Deutz engines and her sails.

She has a range of 3600 nautical miles and has sailed worldwide, from the Galapagos Islands to the Patagonian fjord to icebergs in Antarctica.

Joey Kaempfer took ownership of the ROSEHEARTY in 2014. He is an avid sailor who has owned several yachts throughout his life. He is the chairman of McArthurGlen, Europe’s largest owner, developer, and manager of designer outlets.

He founded the company in 1993, which has grown organically into a business with global interests. Rupert Murdoch, the media mogul, originally owned the ROSEHEARTY and sold her in 2014.