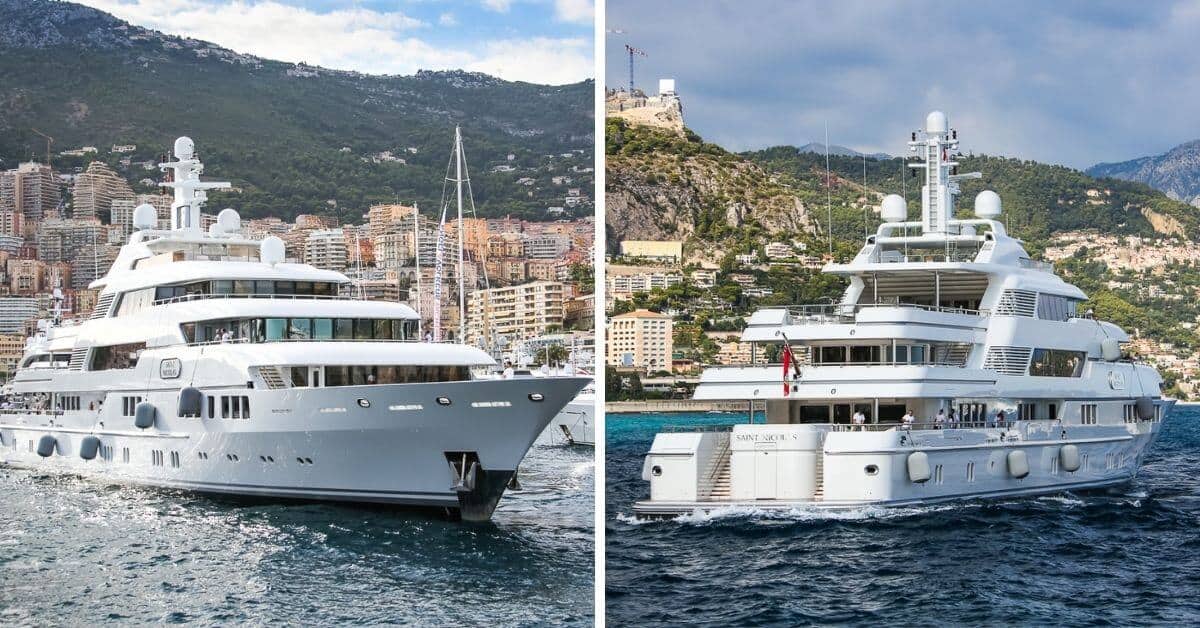 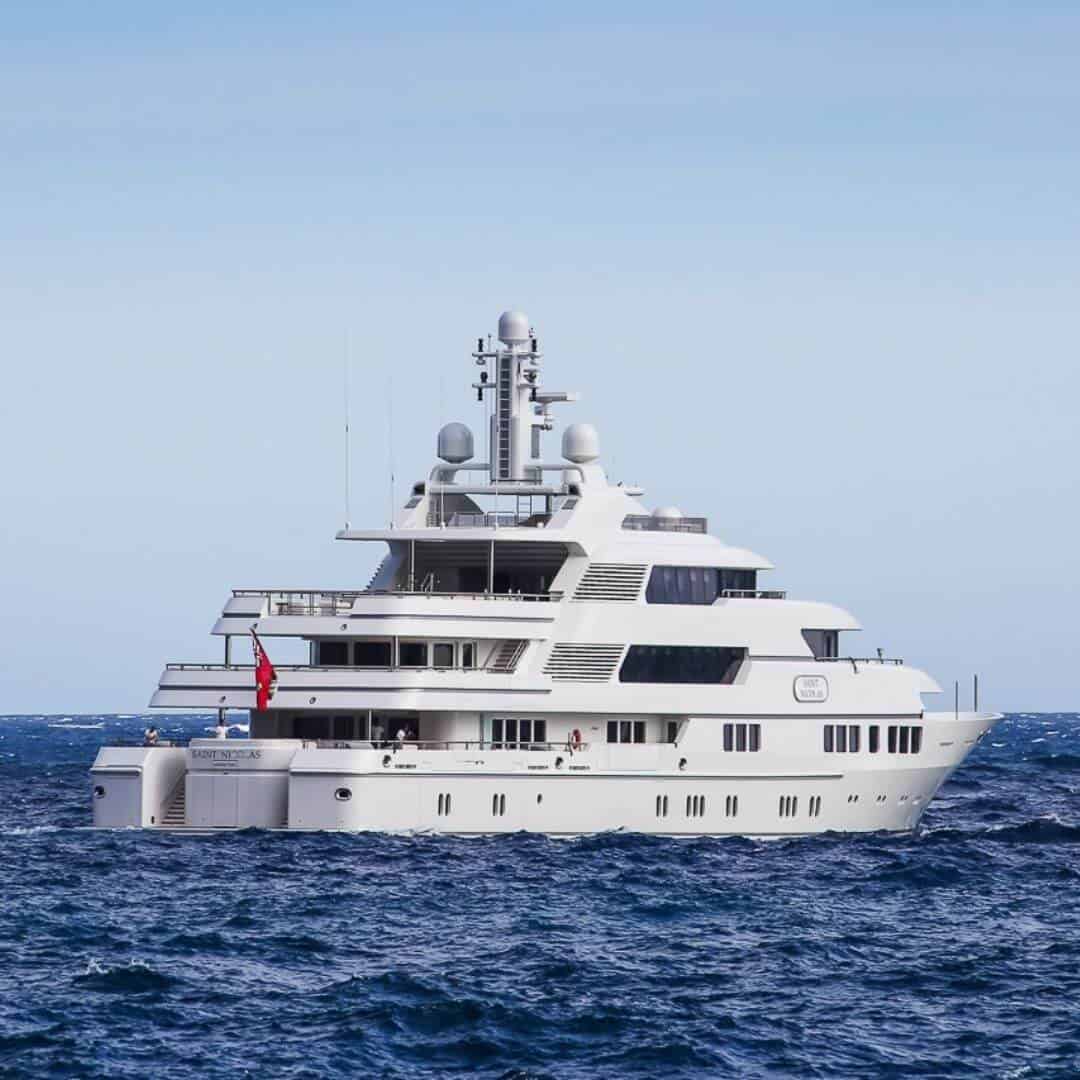 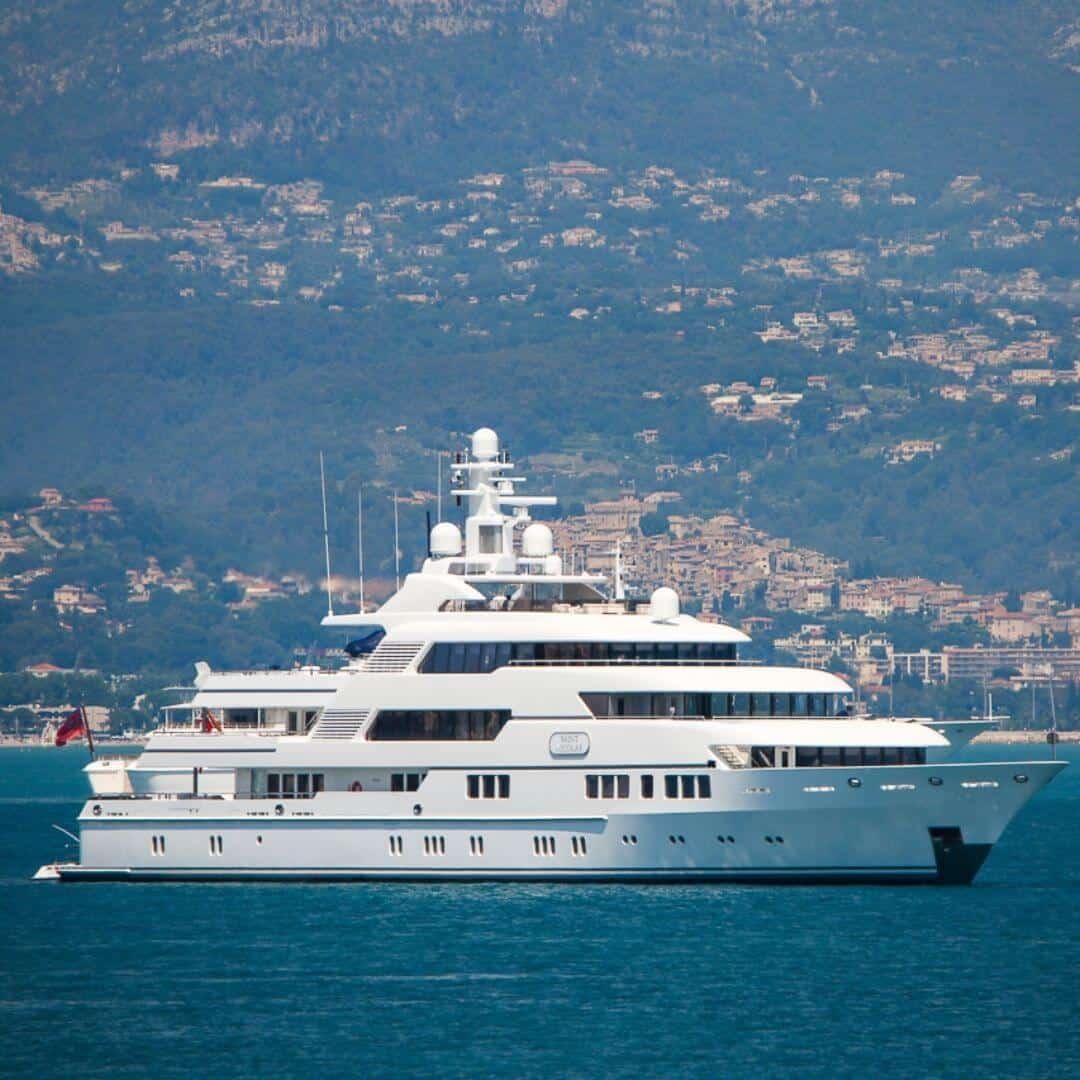 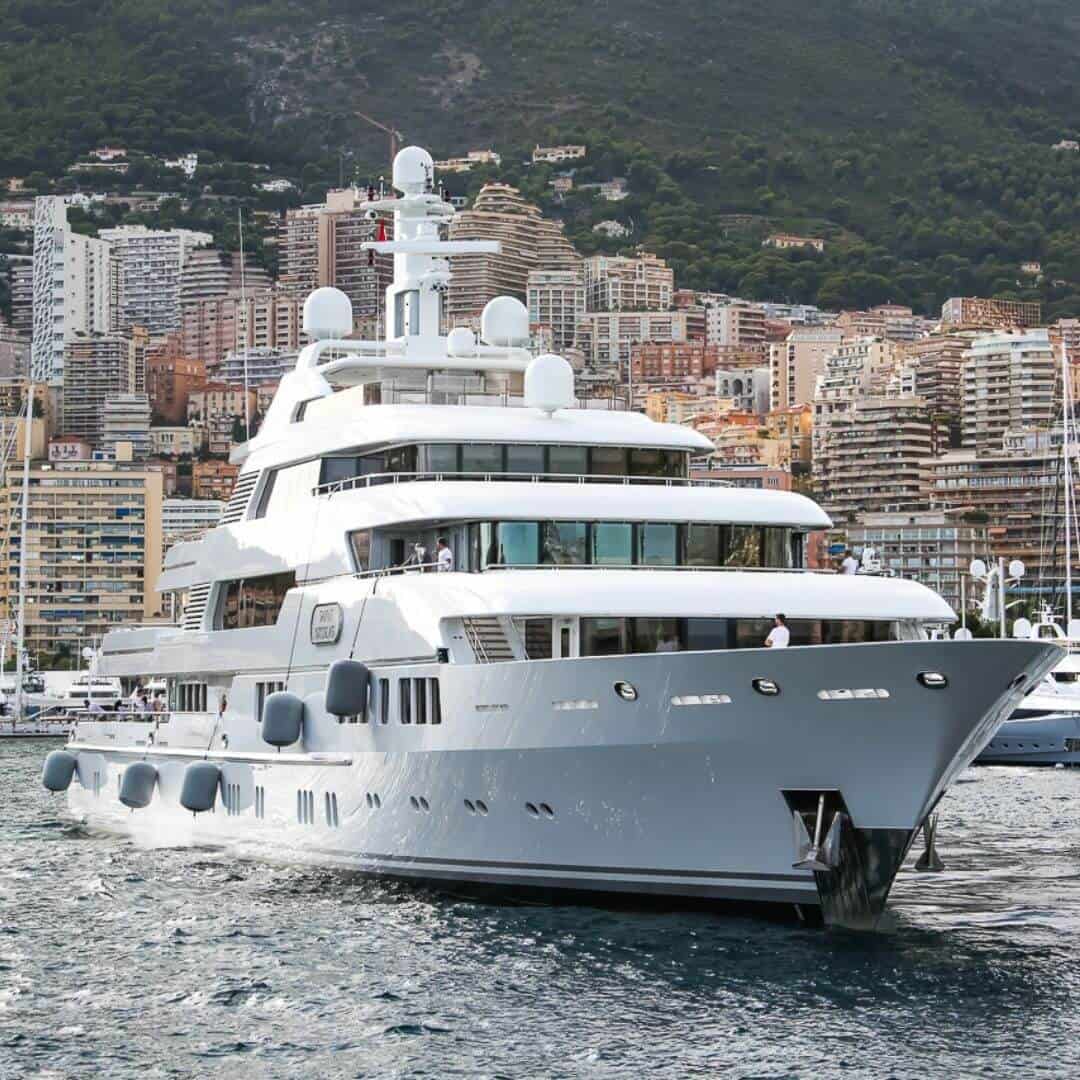 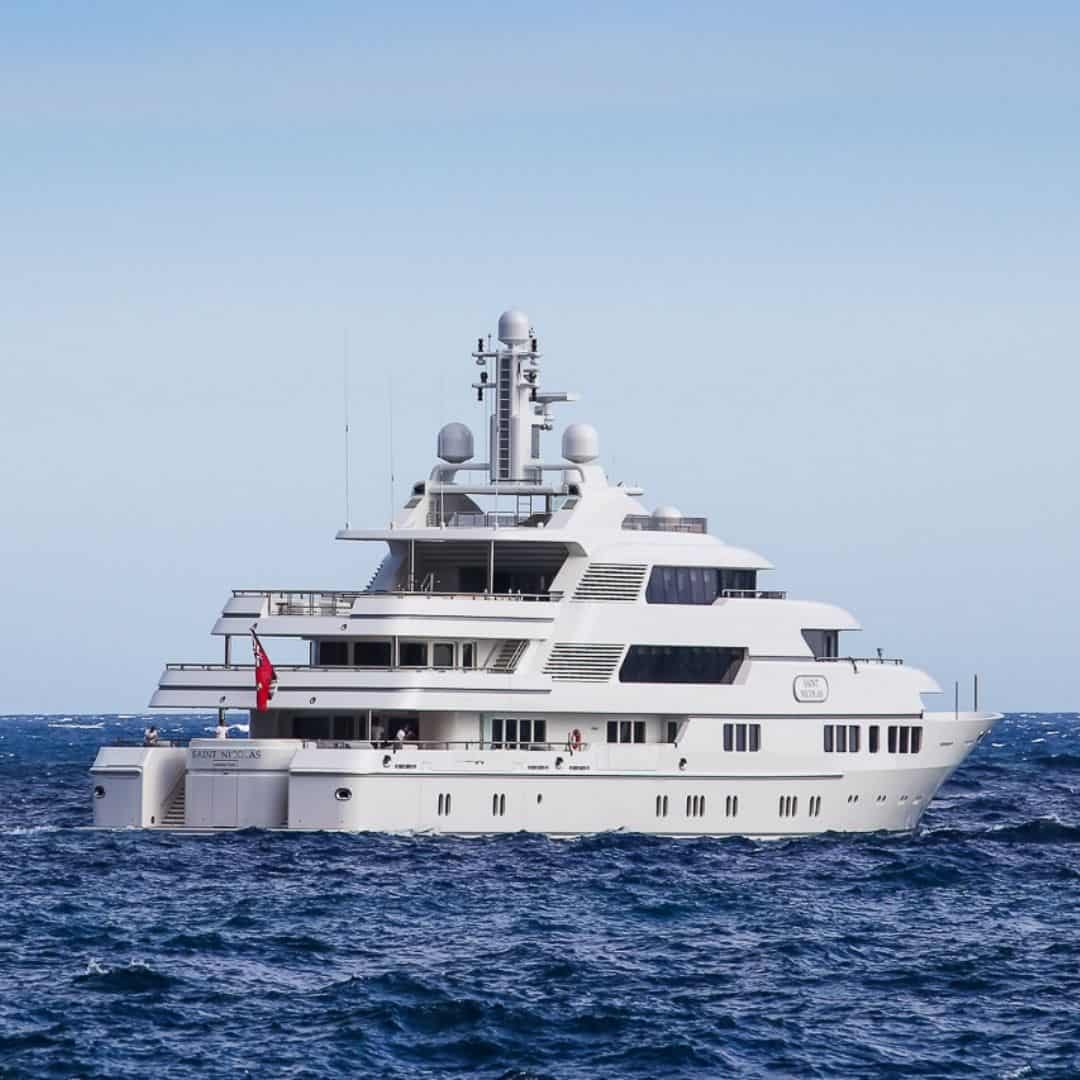 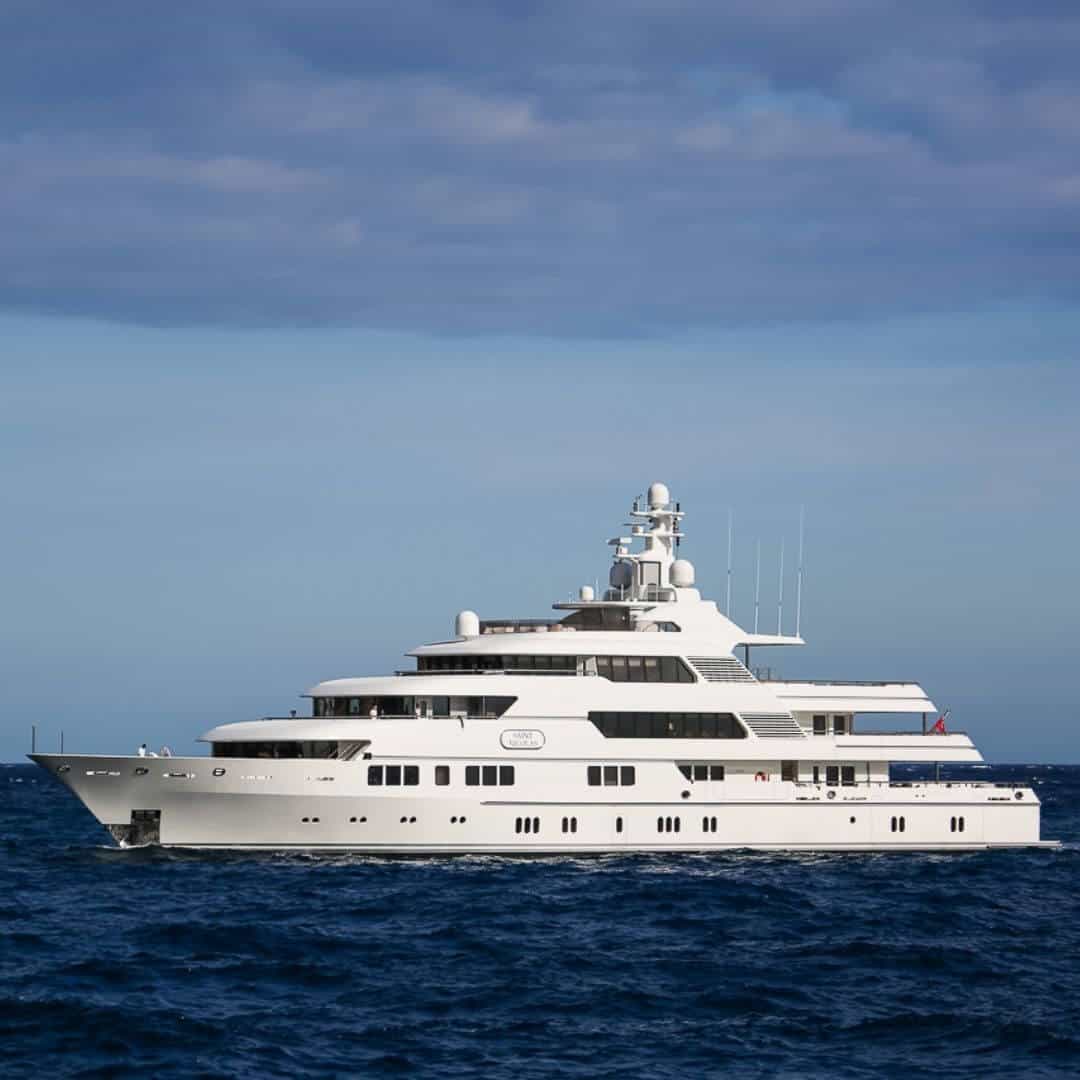 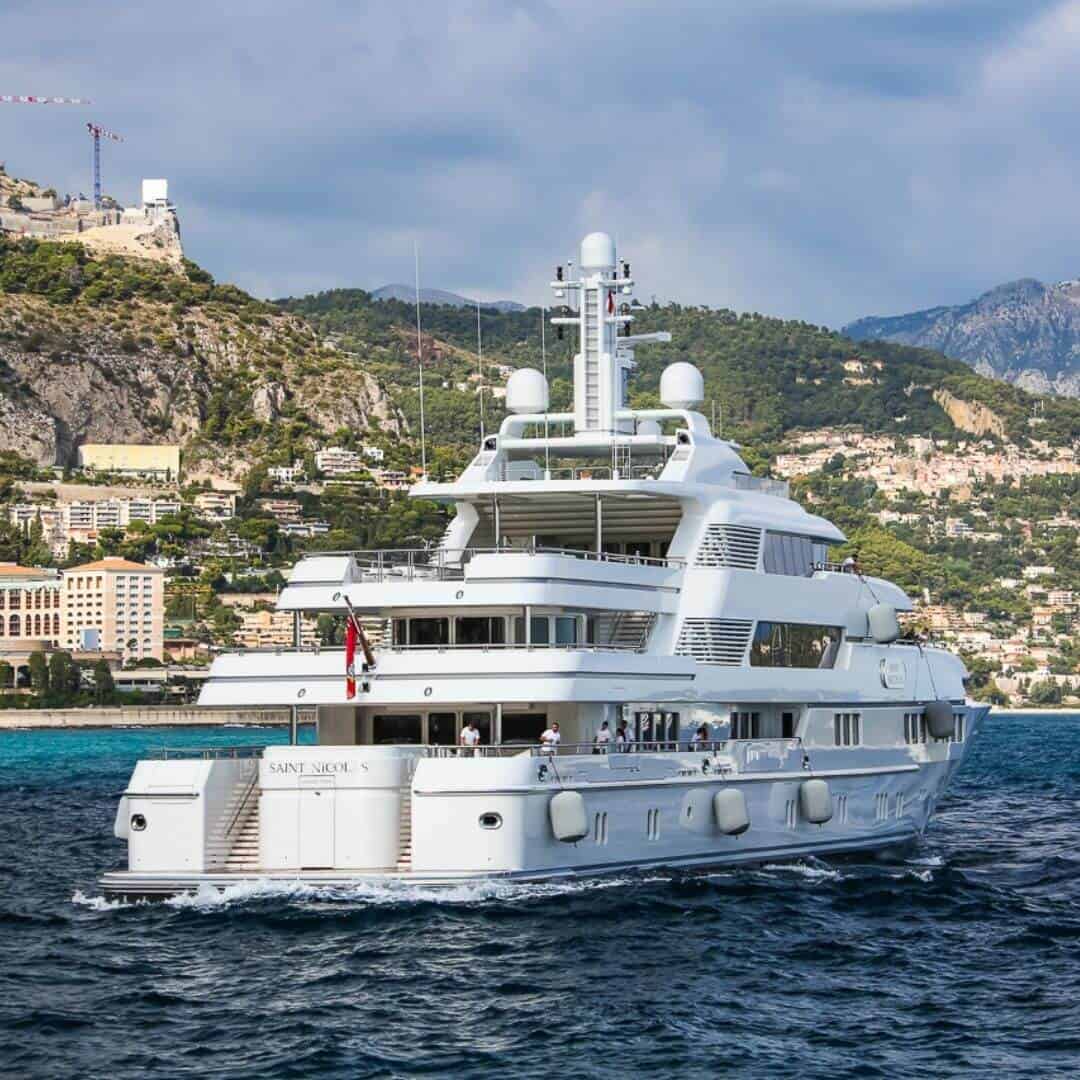 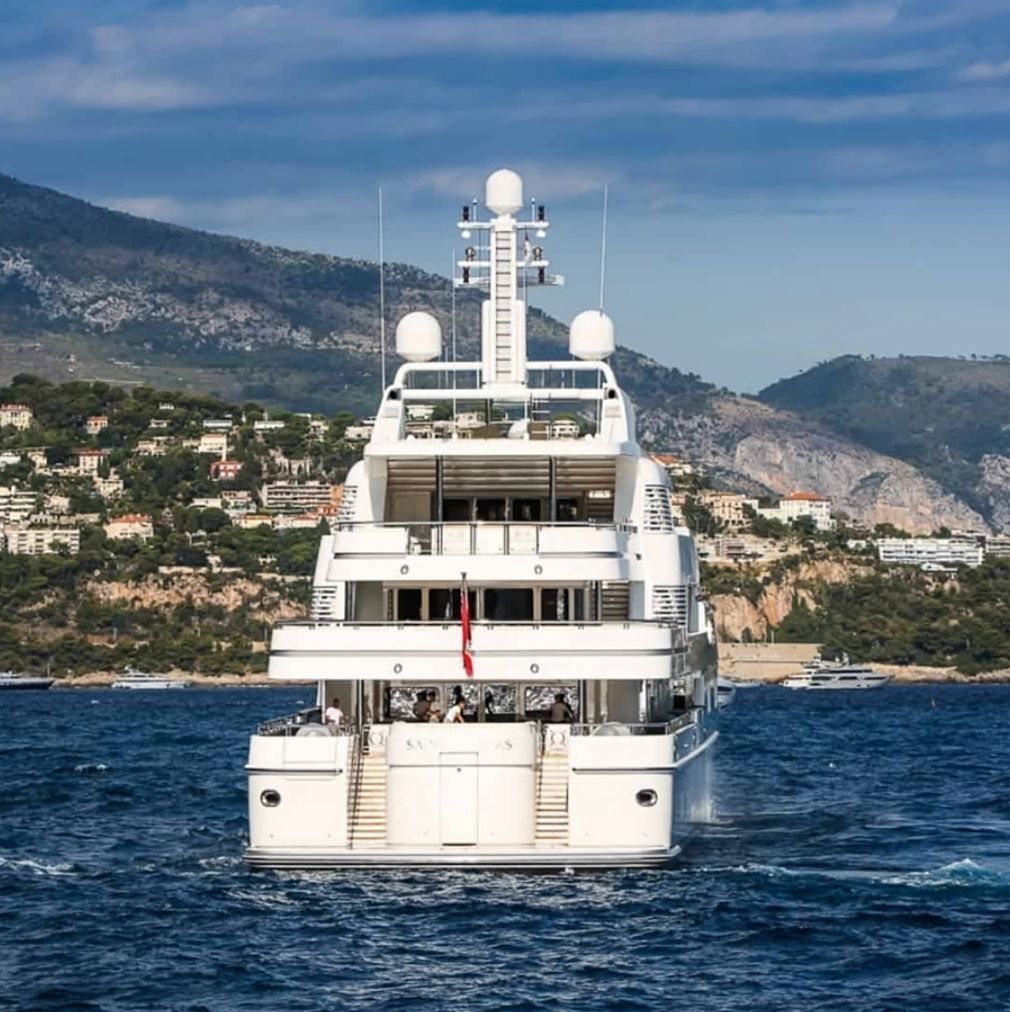 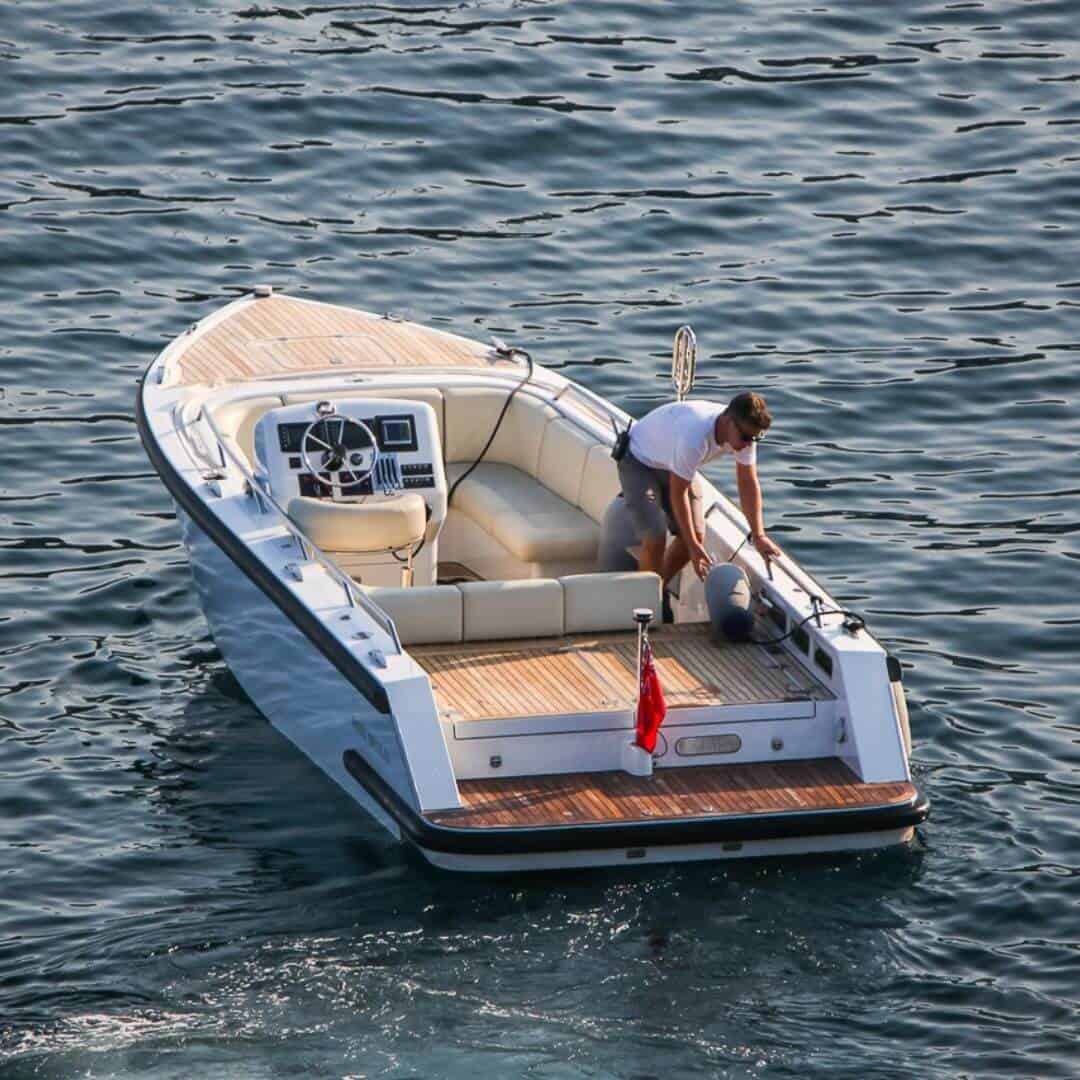 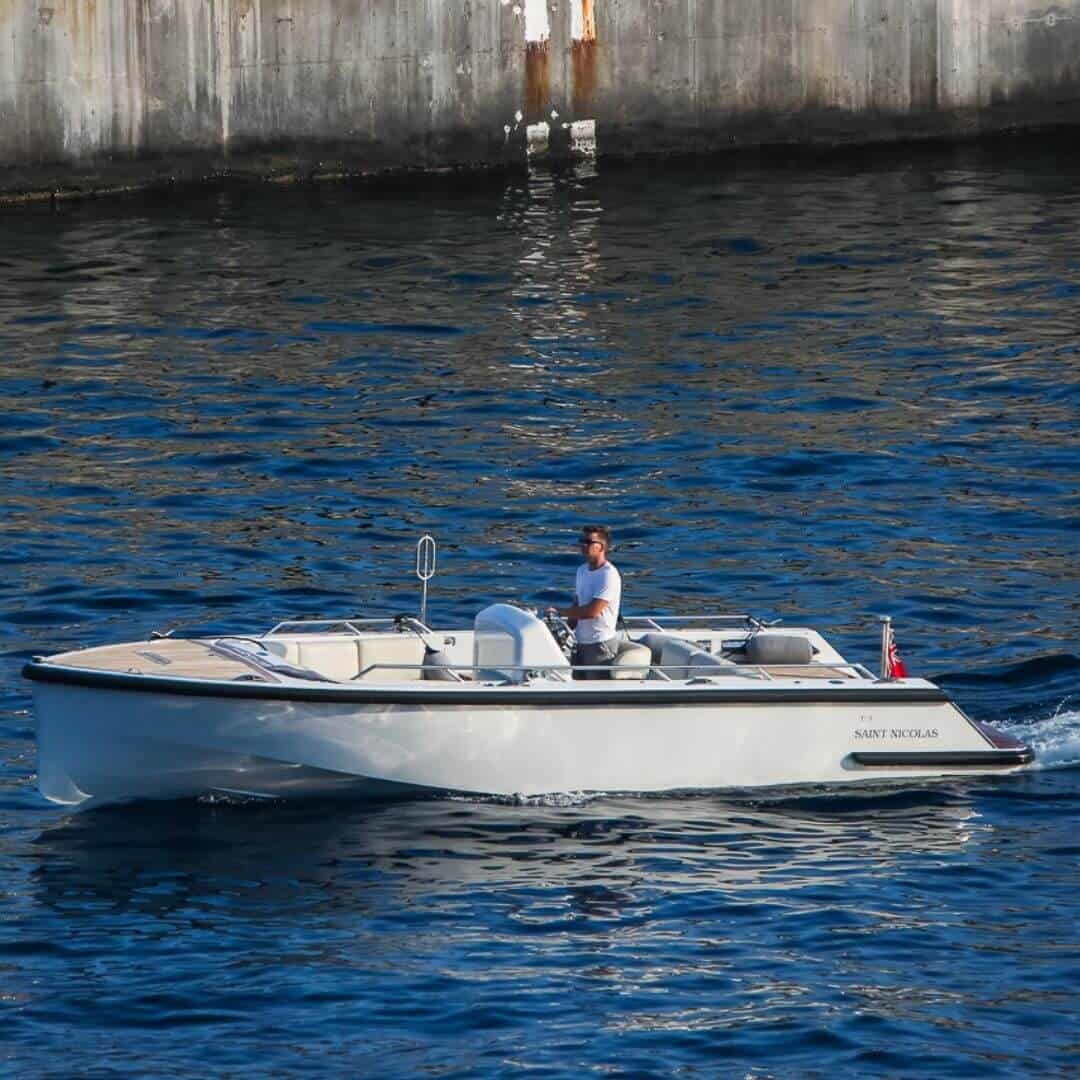 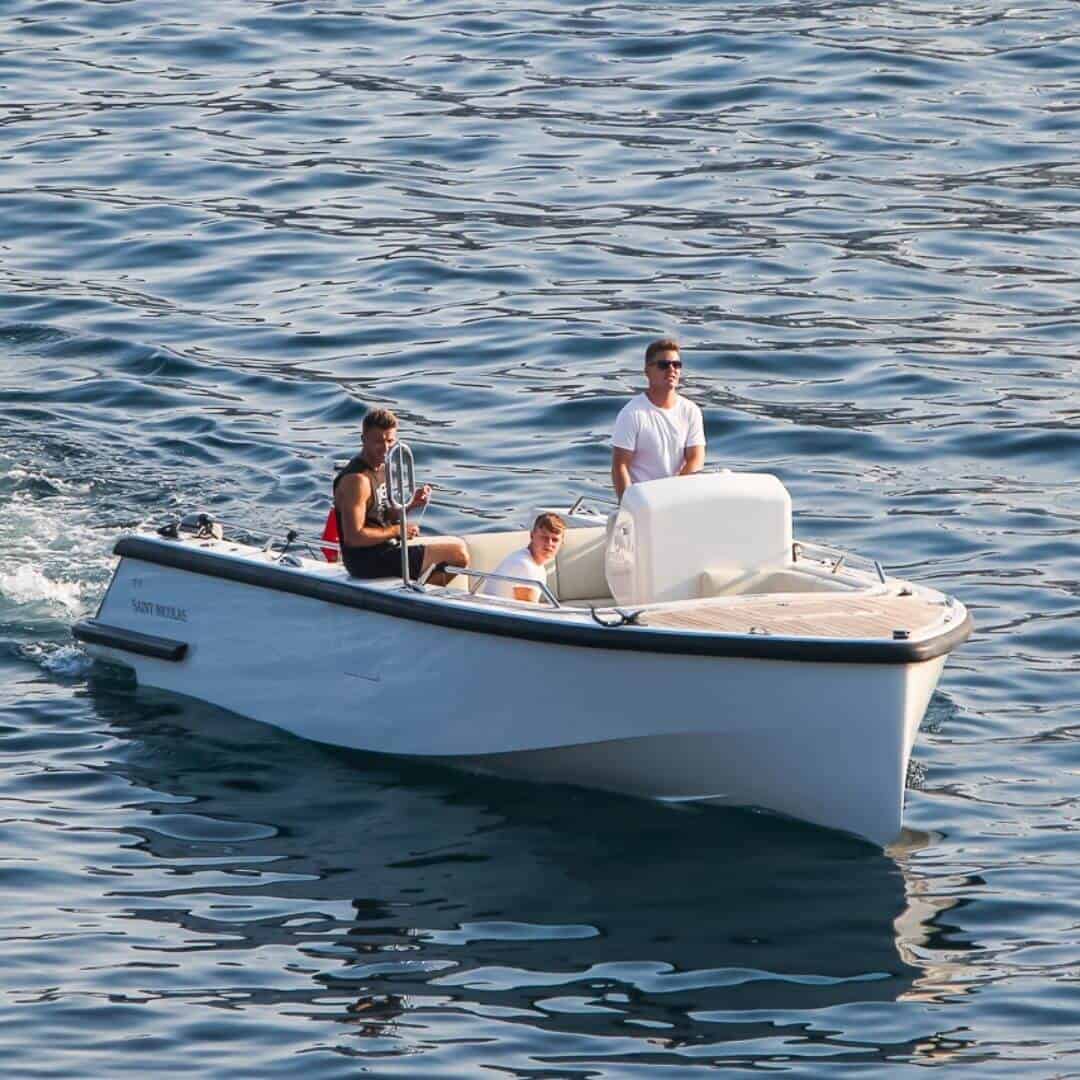 Vasily Anisimov’s $70 million superyacht, SAINT NICOLAS yacht, is a 70m luxury vessel. She was first commissioned as one of three yachts by Warren E Halle, an American entrepreneur.

She was designed by the prestigious design firm Espen Oeino International, with interior design by Zuretti Interior Design. She was delivered in 2008 from Lurssen’s German shipyard.

The interior of the SAINT NICOLAS yacht was penned by Zuretti Interior Design. The interior is subtle and elegant, with rich wood, gilt trimming, and cream furnishings. She also features a large amount of headroom space.

She can sleep 12 guests in 6 cabins. The guest accommodations include an owner’s stateroom on the main deck, a VIP guest room on the bridge deck, two double rooms, and two twin guest rooms on the lower deck. There is accommodation for 23 crew members in 11 cabins, including a crew gym.

The luxury yacht features a wide variety of amenities, including a swimming pool with counter-current jets and a bar. The garage is filled with water toys and tenders, diving equipment, sea bobs, and wave runners. The SAINT NICOLAS has never been chartered, and she has had the same captain since 2008.

Featuring a steel hull and teak decks, the exterior of the SAINT NICOLAS was designed by Espen Oeino, a Monaco-based design firm. Her naval architecture was penned by Lurssen Naval Architecture and was delivered from the Lurssen Yachts shipyard in 2007.

Her hull and superstructure were repainted in 2016. In 2017, she was completely refitted with modern and advanced technological features.

She features Zero Speed Stabilizers that reduce the rolling motion of the yacht while at anchor, maximizing comfort for guests. She has an annual running cost of $4 – $7 million per year. SAINT NICOLAS has a Lloyd’s Register classification.