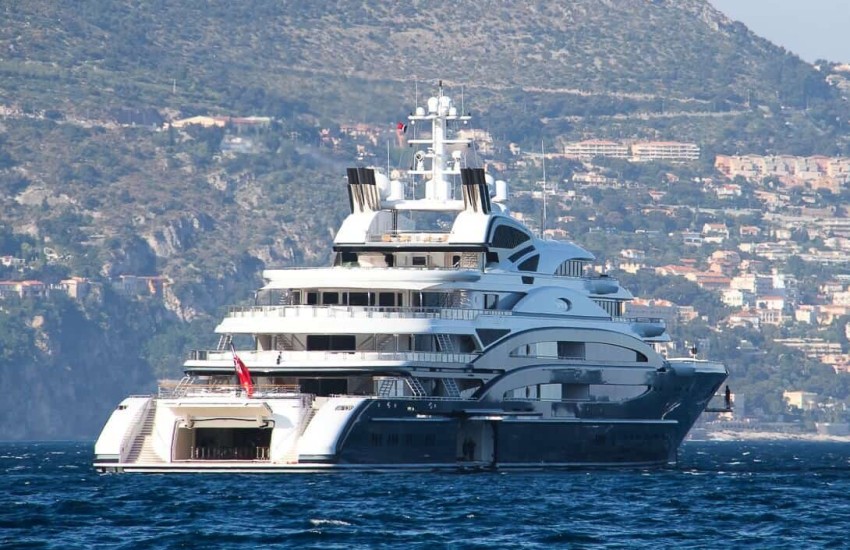 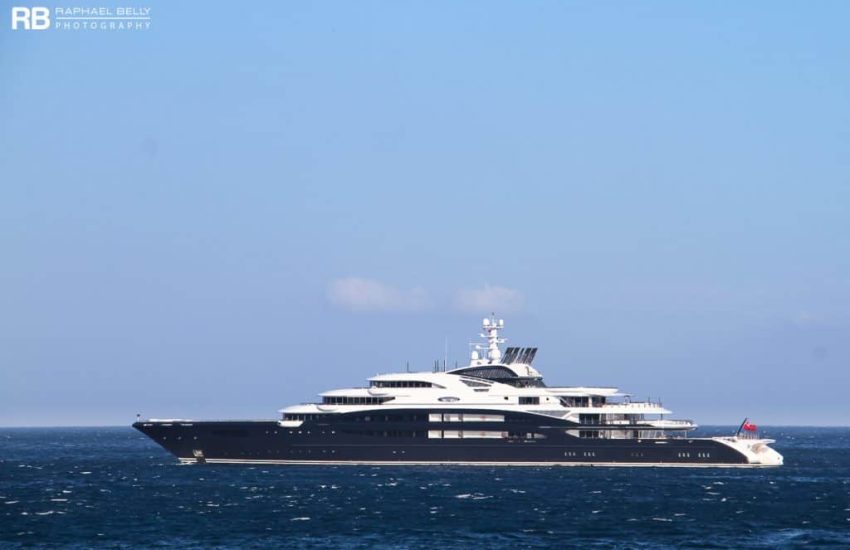 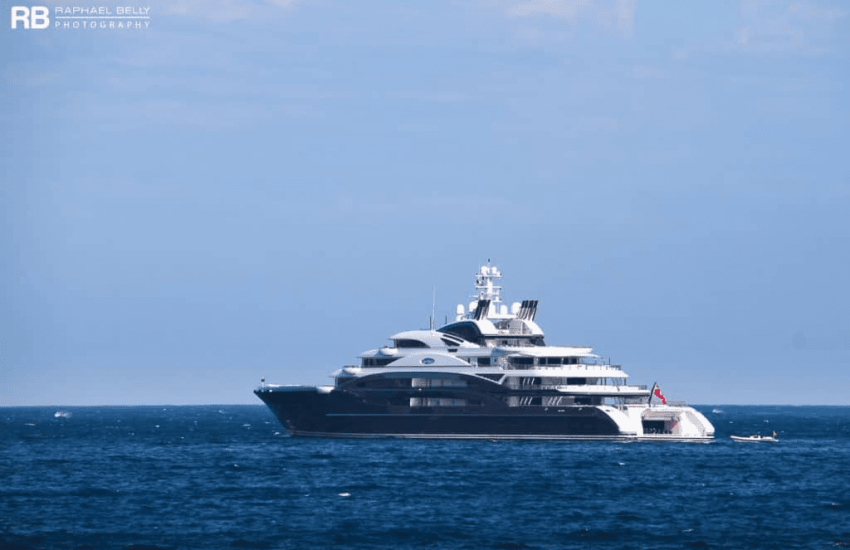 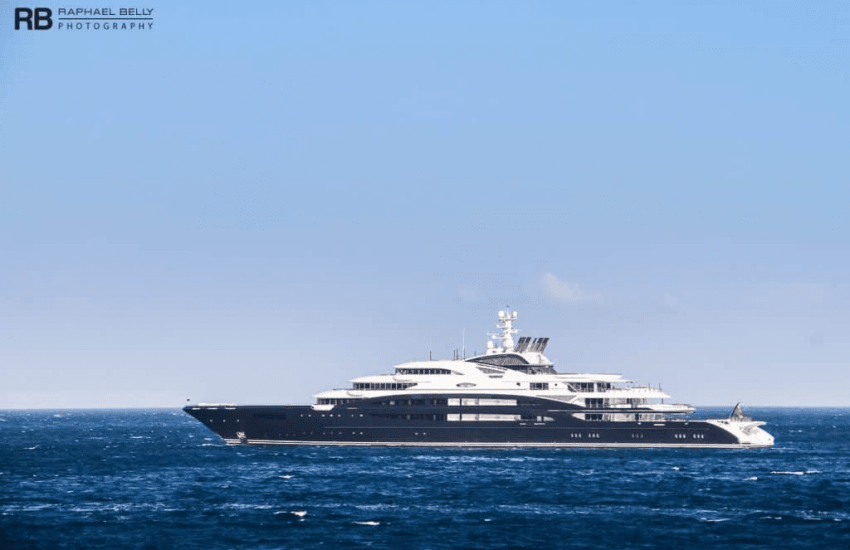 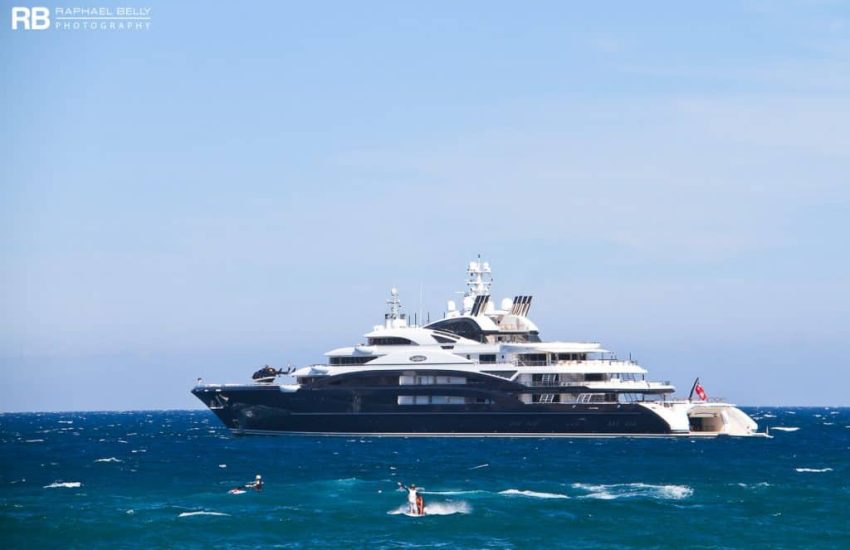 The 134m SERENE yacht is owned by the crown prince of Saudi, Mohammed bin Salman Al Saud. The impressive yacht was designed by Espen Øino International, with interior design by Reymond Langton Design.

Built by shipbuilders Fincantieri, SERENE was delivered in 2011 from their Muggiano-based shipyard. The superyacht is the epitome of luxury and offers an excellent yachting experience.

There is accommodation for 62 crew on the 134m yacht that ensures that guests have a lavish and luxurious experience. The yacht’s amenities include seven swimming pools, an underwater viewing room, and a health spa.

The beach club stretches almost throughout the interior length of the yacht, providing an excellent indoor-outdoor area for guests to enjoy on the water level.

The beach club features one of the most advanced swimming pools built onboard a superyacht.

A dedicated children’s playroom makes the yacht a family-friendly yachting experience for guests. There is an indoor climbing wall, a top deck with a wet bar, and a jacuzzi.

The SERENE yacht has another spa pool on the sun deck for relaxation on the water, surrounded by sun loungers.

The yacht also has two helicopter pads. The fun features of the yacht include a pizza oven and a teppanyaki grill on board. The yacht’s interior is defined as modern and luxurious with attention to detail.

The yacht also features many social spaces for guests to use and a conference room to conduct business on board.

Espen Øino International penned the expert exterior design of the SERENE yacht. The 134m vessel presents an imposing with six decks, a blue steel hull, and a white aluminum superstructure. She was built by Fincantieri in their Muggiano shipyard and delivered in 2011.

An impressive display of underwater lights emphasizes the yacht’s exterior during the night. The yacht was the first ever to be built by the Italian shipyard, which had primarily focused on commercial ships before.

With a range of 5000 nautical miles, she has a maximum speed of 18 knots and a cruising speed of 14 knots.

The SERENE yacht is one of the largest yachts in the world; at the time of her delivery, she was placed as the 9th largest yacht in the world. She has a $25 – $35 million running cost per year.

The owner of the SERENE yacht is Mohammed bin Salman Al Saud, Saudi Arabia’s crown prince. Although his father remains a kind of Saudi, Al Saud has consolidated power and taken control of the country.

According to Forbes, he led an anti-corruption campaign in 2017 that had many Saudis arrested and forced to turn over their fortunes.

He bought the yacht from the previous owner, Russian businessman Yuri Shefler.

As of 2022 Mohammed bin Salman Al Saud has an estimated worth of $18 billion dollars.