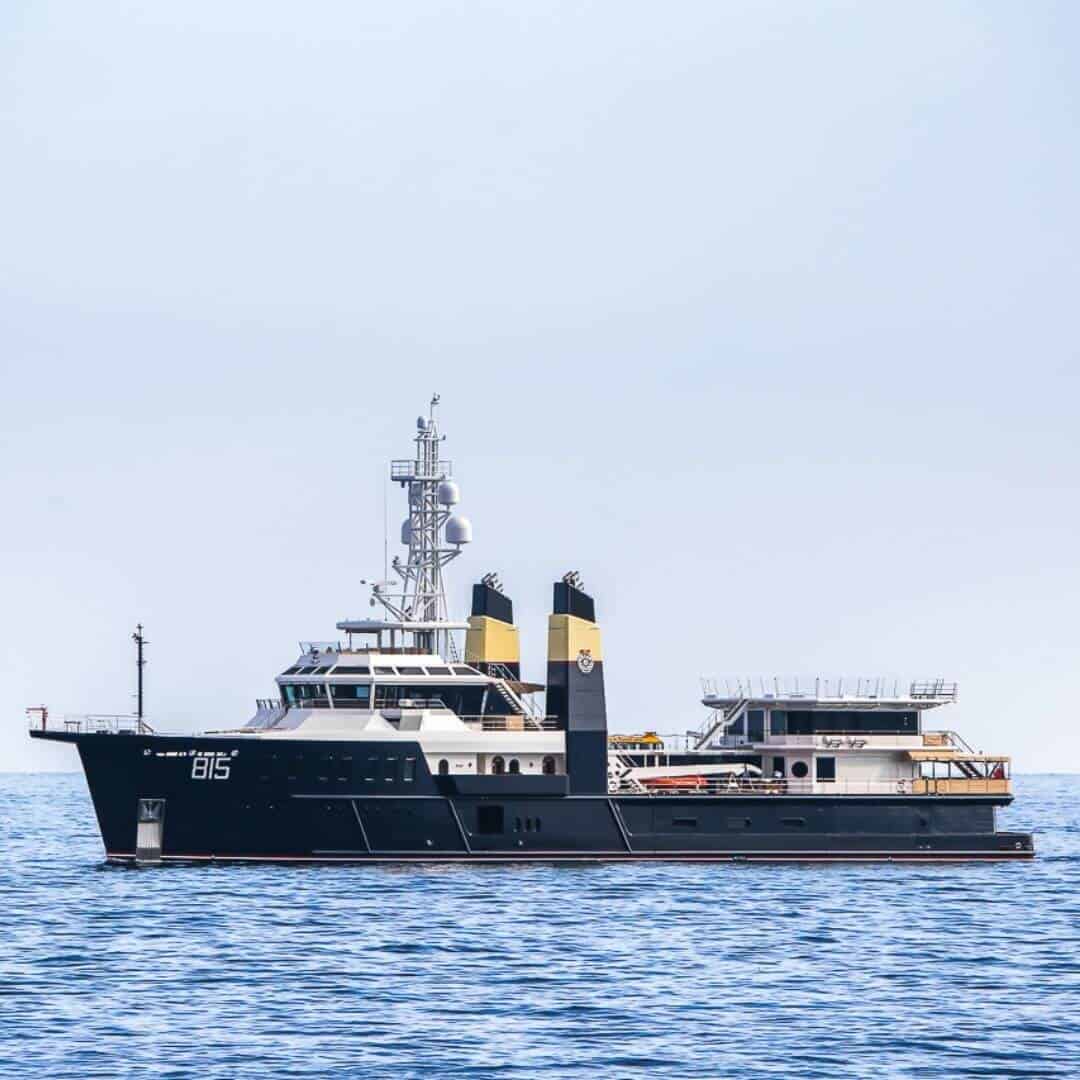 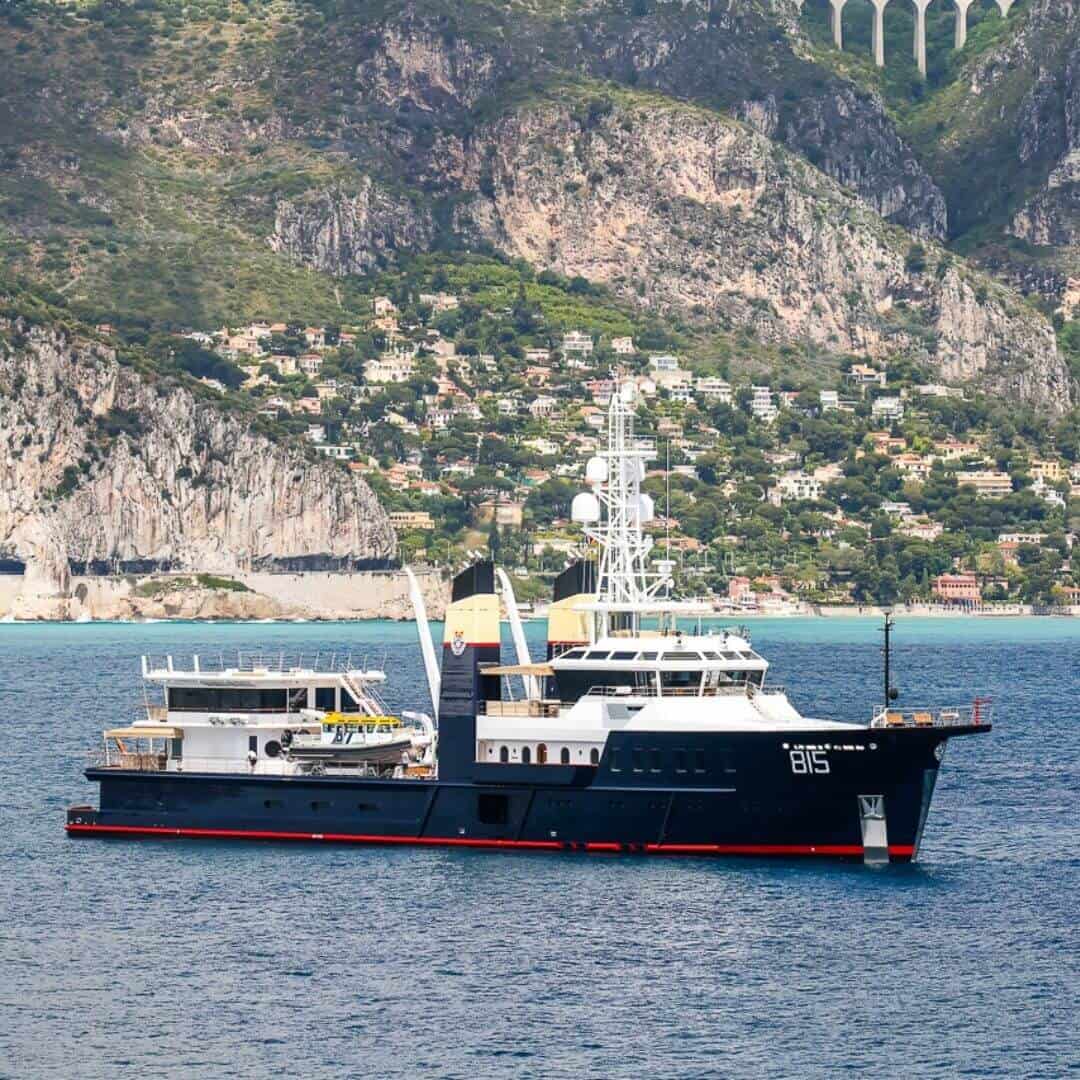 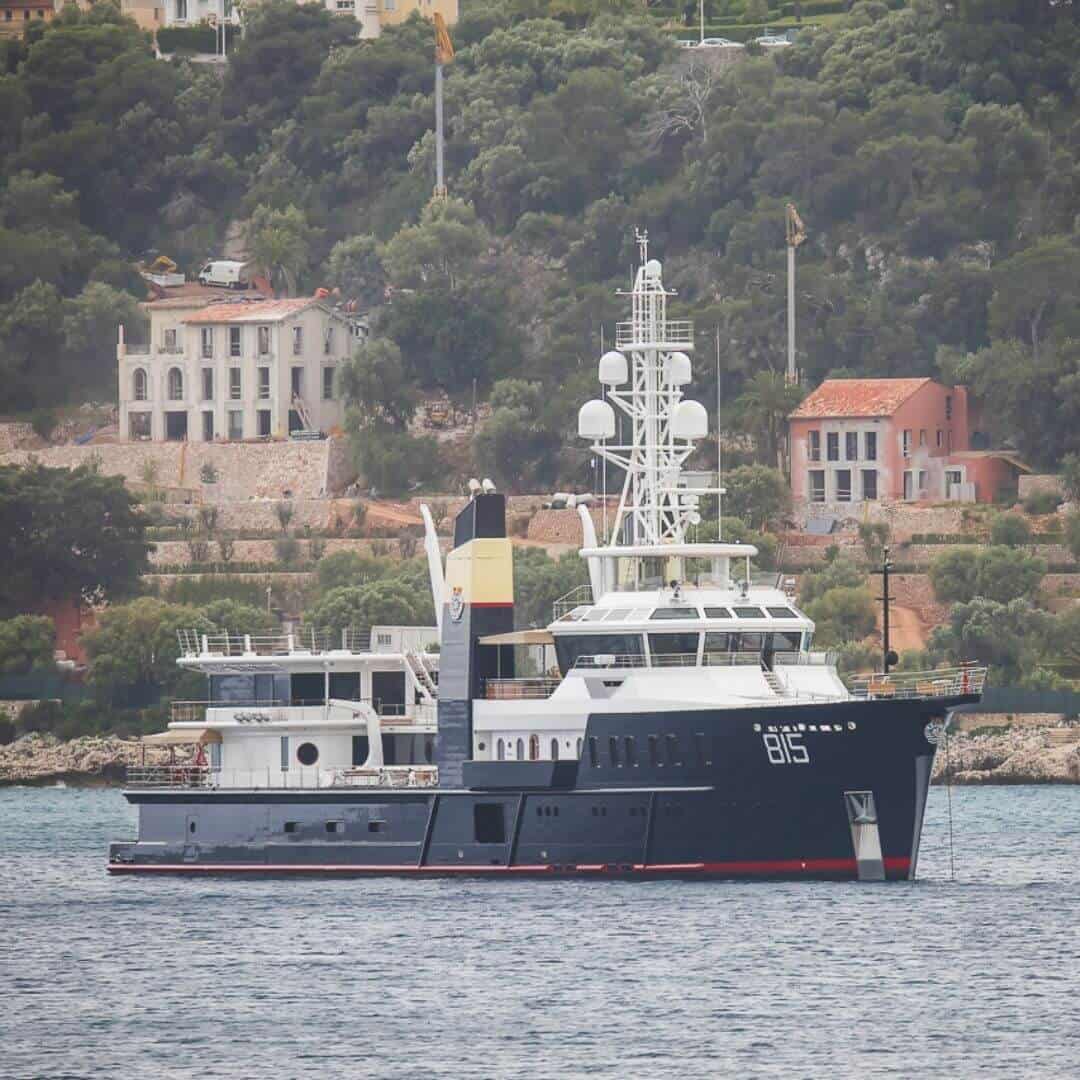 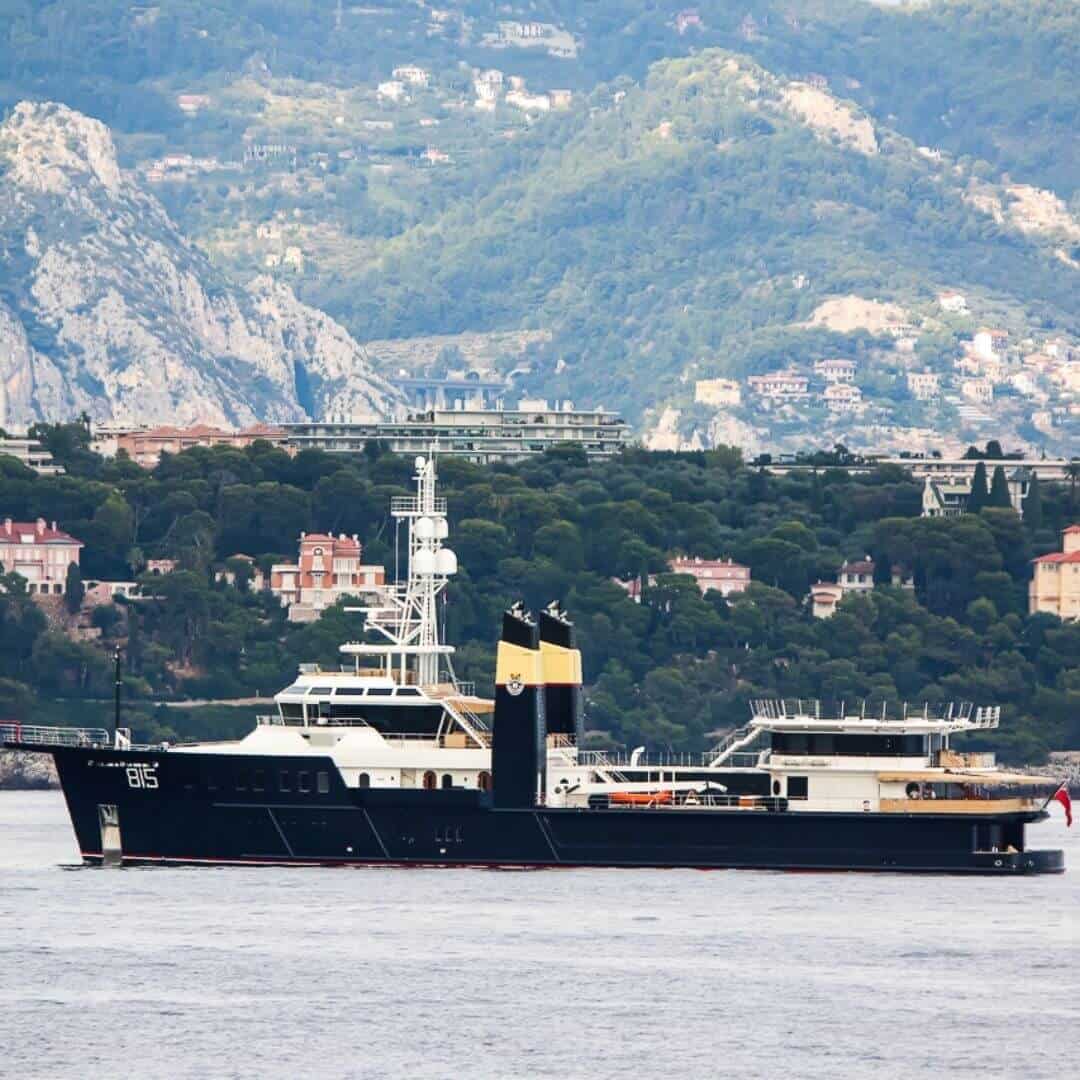 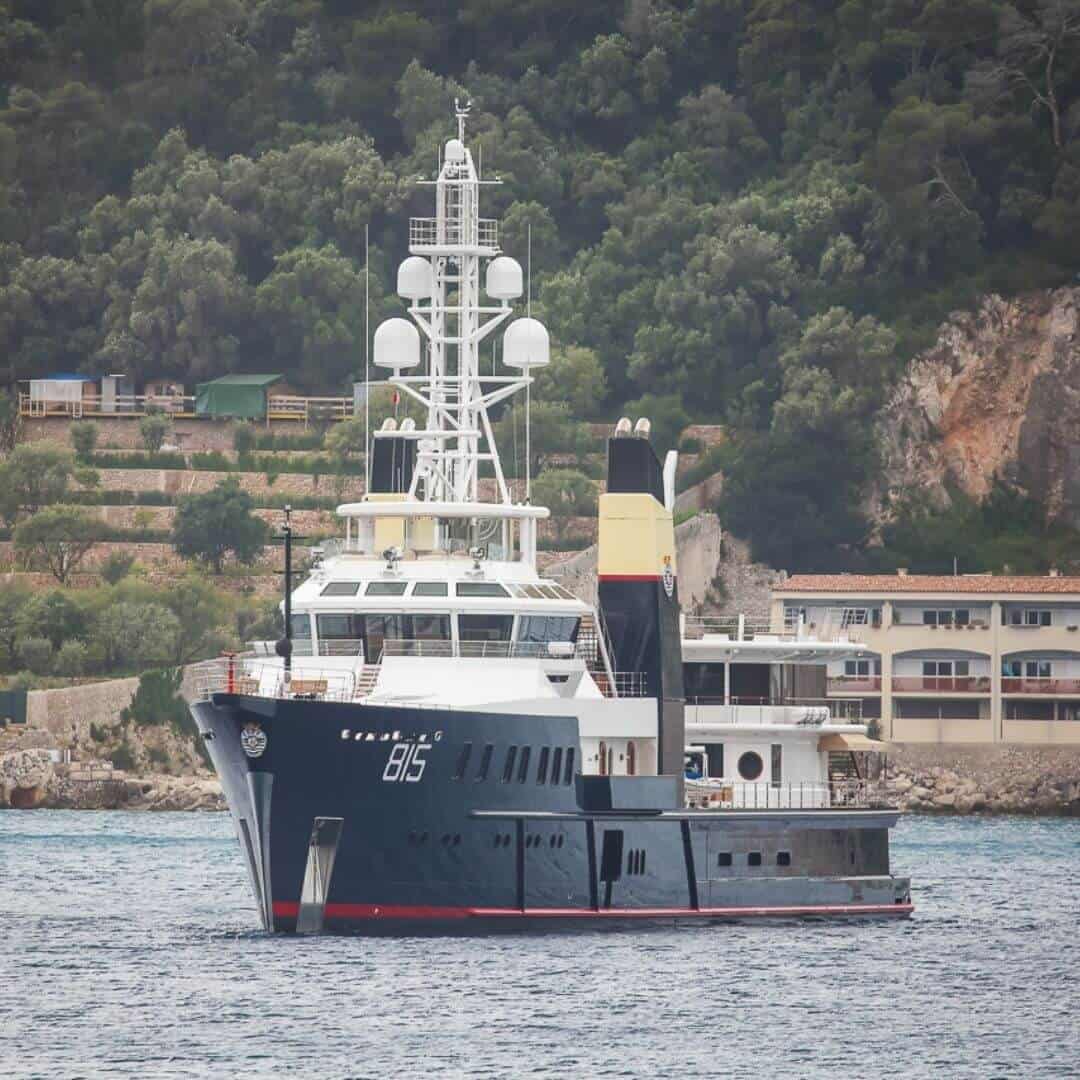 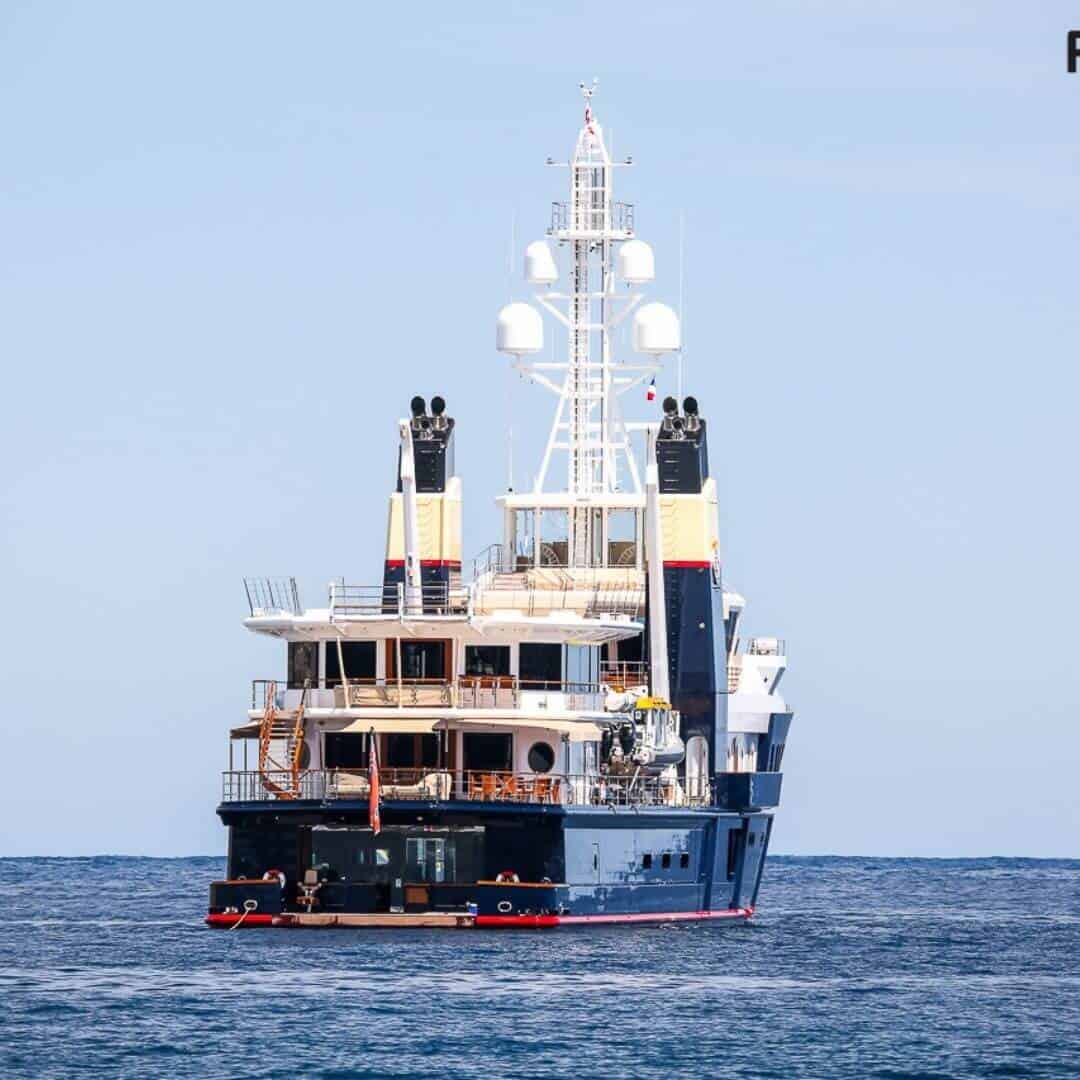 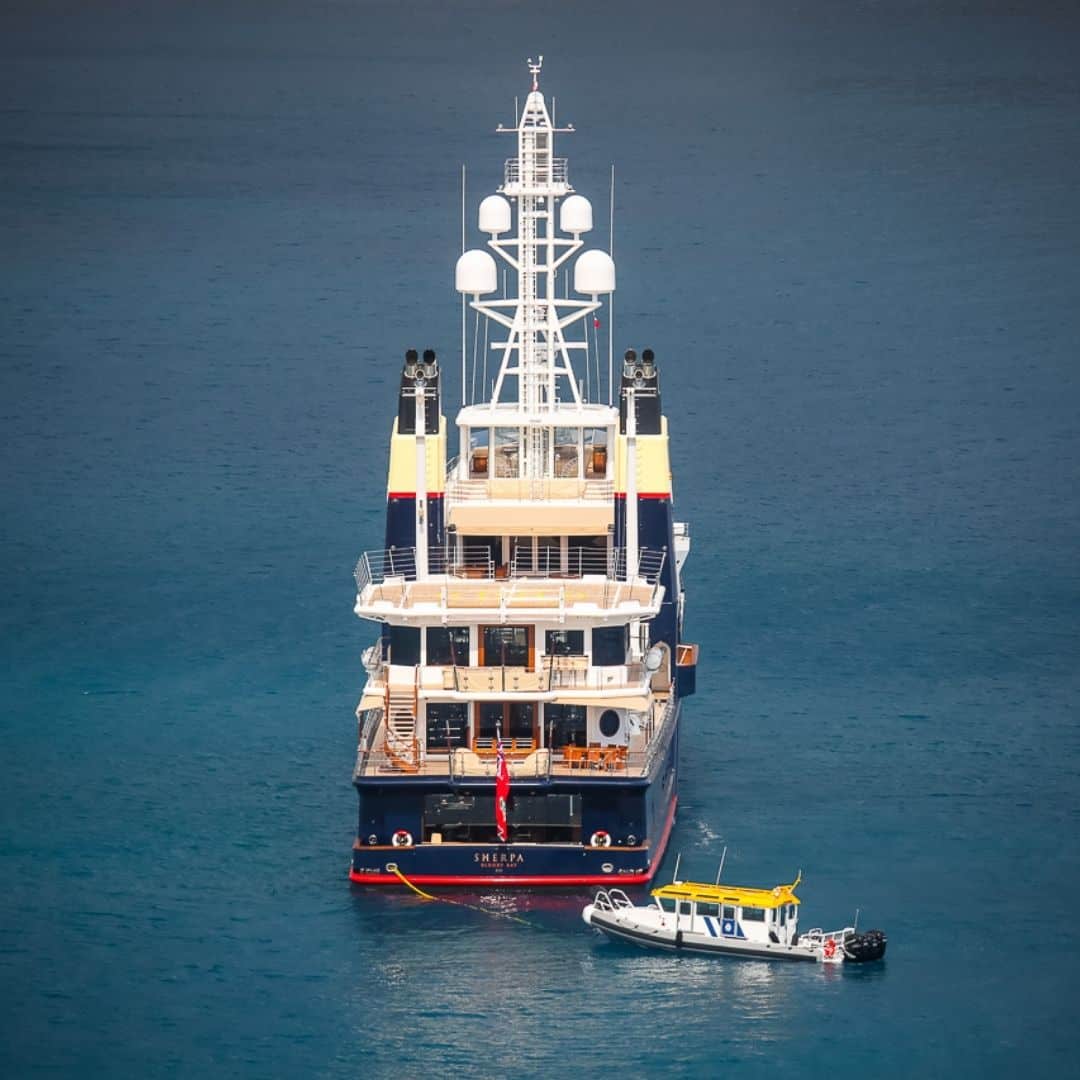 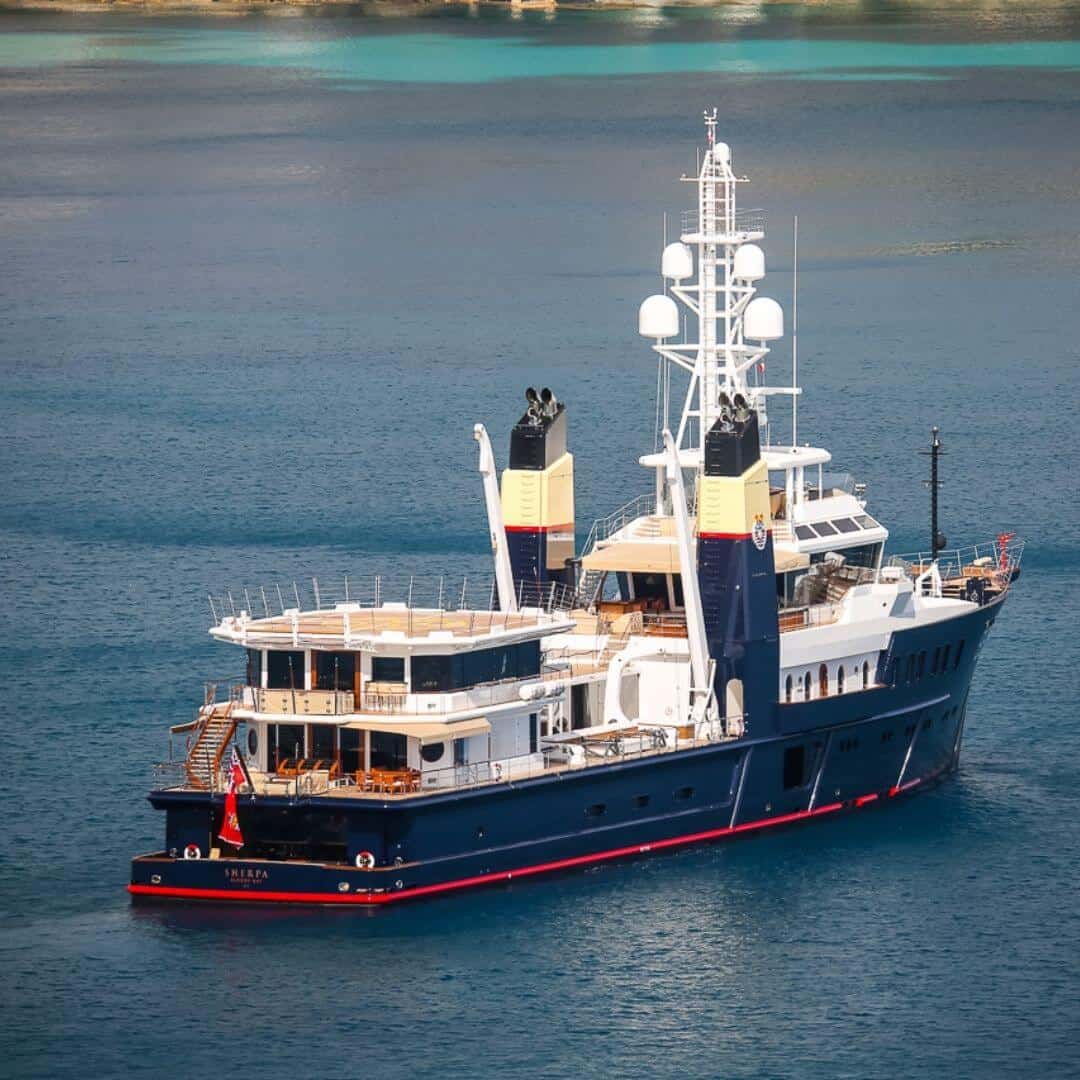 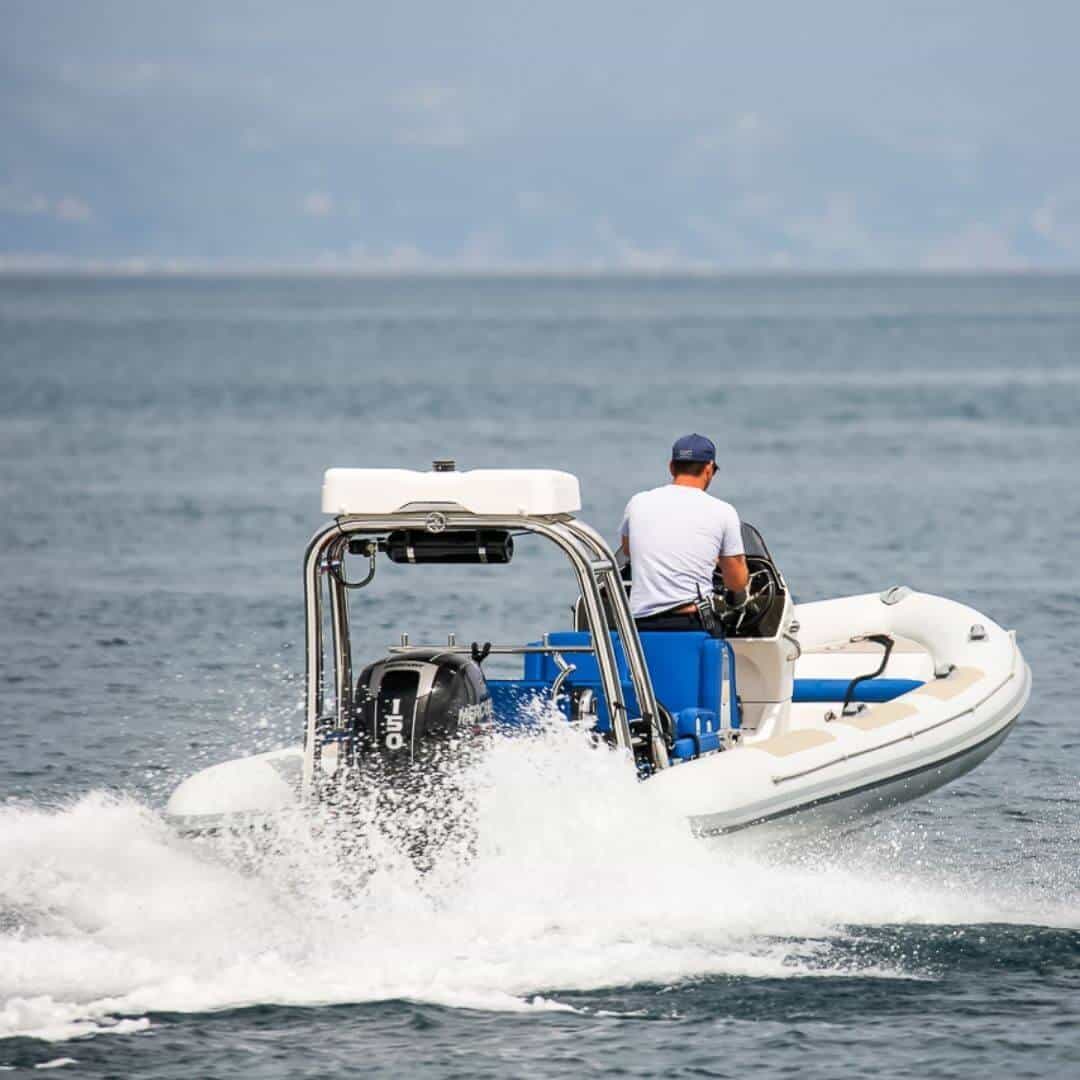 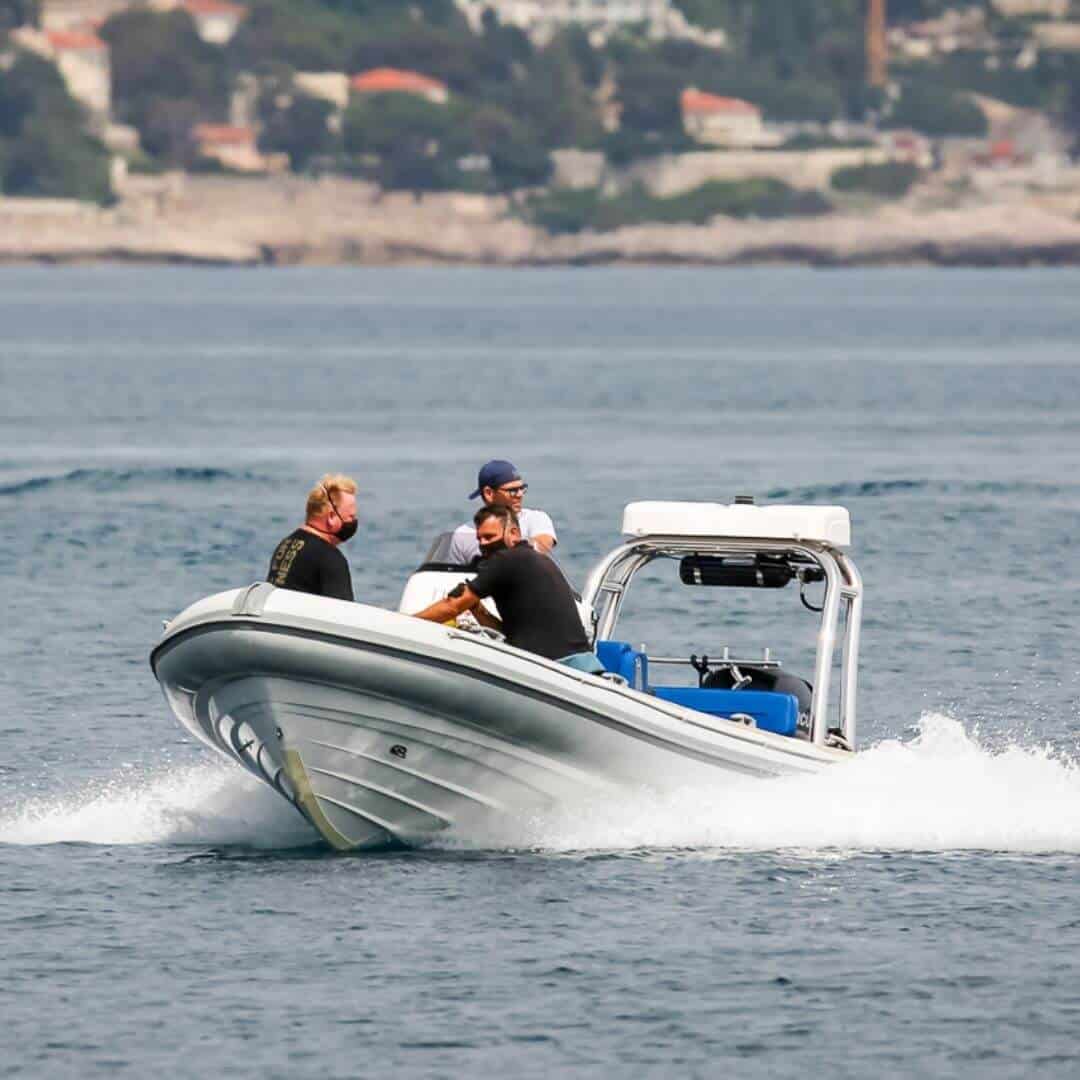 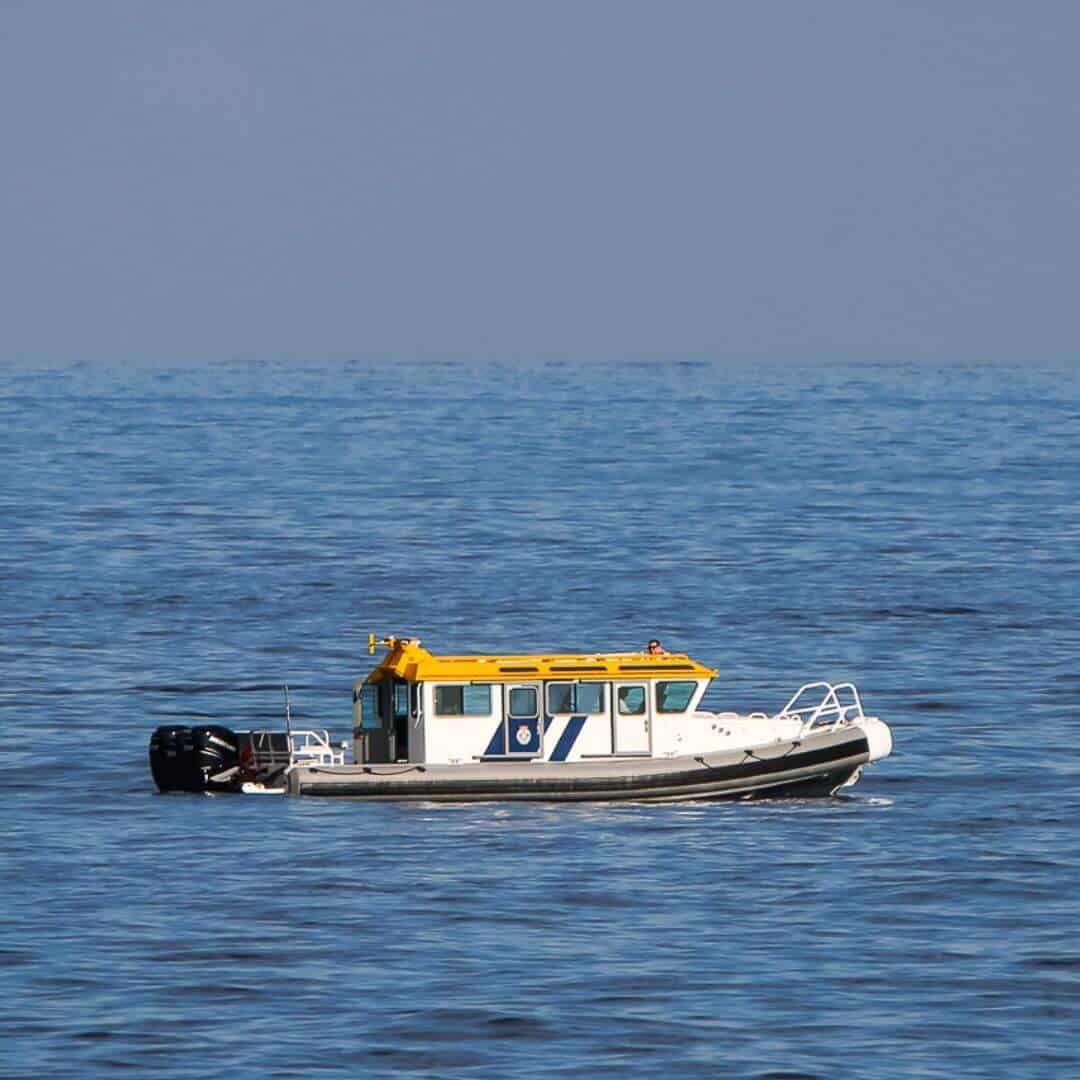 SHERPA yacht is a 73.6-meter superyacht capable of welcoming up to 13 guests in her six spacious cabins along with 22 qualified onboard crew members. She was custom-built by Feadship in 2018 and was refitted recently this year, 2022. She weighs 1802 tons and can cruise at speeds of 13 knots and go to a top speed of 16 knots.

Designing the interiors of the SHERPA yacht is RWD- Redman Whiteley Dixon yacht design, a design studio based in the UK that is one of the leaders in crafting superyachts for the wealthy based on the preferences of their clients from all around the world.

They were founded by Mark Whiteley, Justin Redman in 1993, and Tony Dixon joined the team in 2001. They have tons of experience in the yacht design industry, with their involvement with some standout yacht projects such as the UTOPIA yacht.

Another is the LADY BRITT yacht, a 63-meter charter yacht capable of welcoming 12 guests in six cabins and fitting 17 qualified crew members. She weighs 1231 gross tons and is available for charter for $508,000 per week in summer and winter.

Aboard the SHERPA yacht, guests can have full access to her amenities such as her underwater lights, beach club, sun deck, and jacuzzi. She also has complete air conditioning and has wifi access.

Hosting guests are also not a problem for SHERPA yacht as she has six spacious cabins capable of fitting 13 guests, which can be attended to by 22 qualified onboard crew members.

Adding to this, she also has at-anchor stabilizers to keep guests steady and safe when venturing the rough seas.

SHERPA yacht spans an overall length of 241.6 feet or 73.6 meters, a beam of 42.8 feet or 13 meters, and a draft of   9.1 feet or 3 meters. She was built back in 2018 by Feadship and was refitted four years after her completion. She has a teak deck, an aluminum superstructure, and a steel hull.

She has an estimated weight of 1802 tons and is powered by two powerful MTU engines, enabling her to cruise at 13 knots and can go to a maximum speed of 16 knots. Her massive fuel tanks also allow her to over distances of over 5,200 nautical at 13 knots.