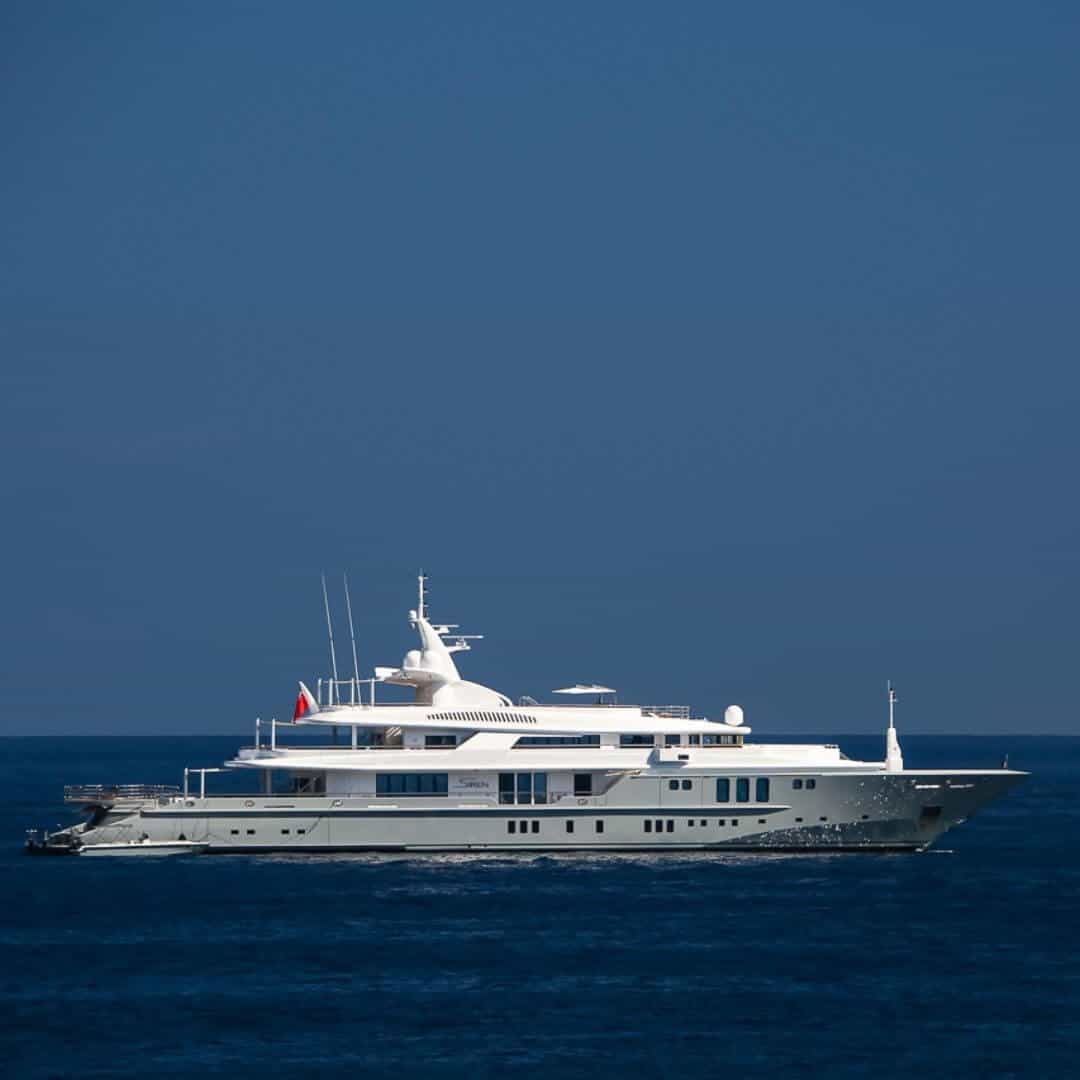 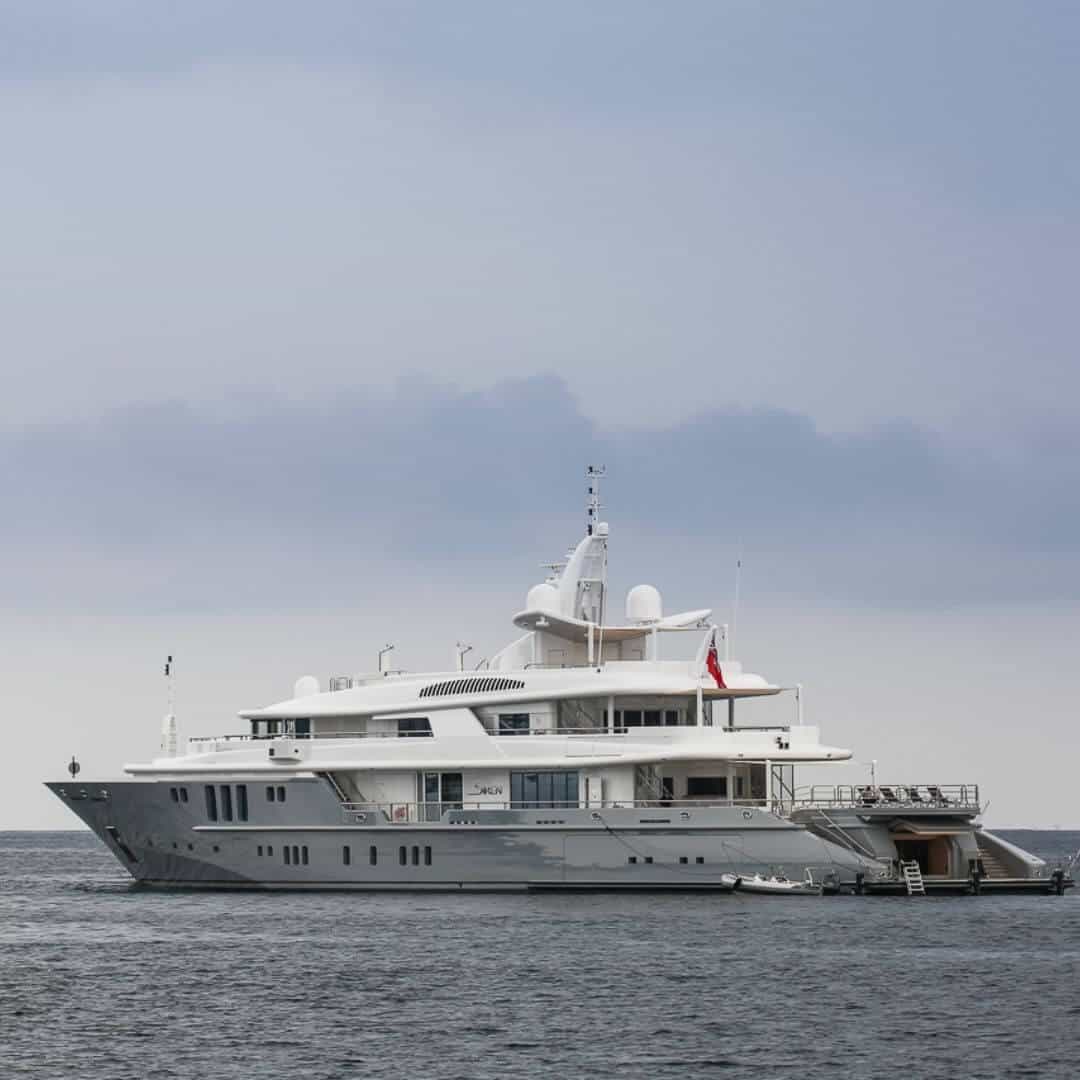 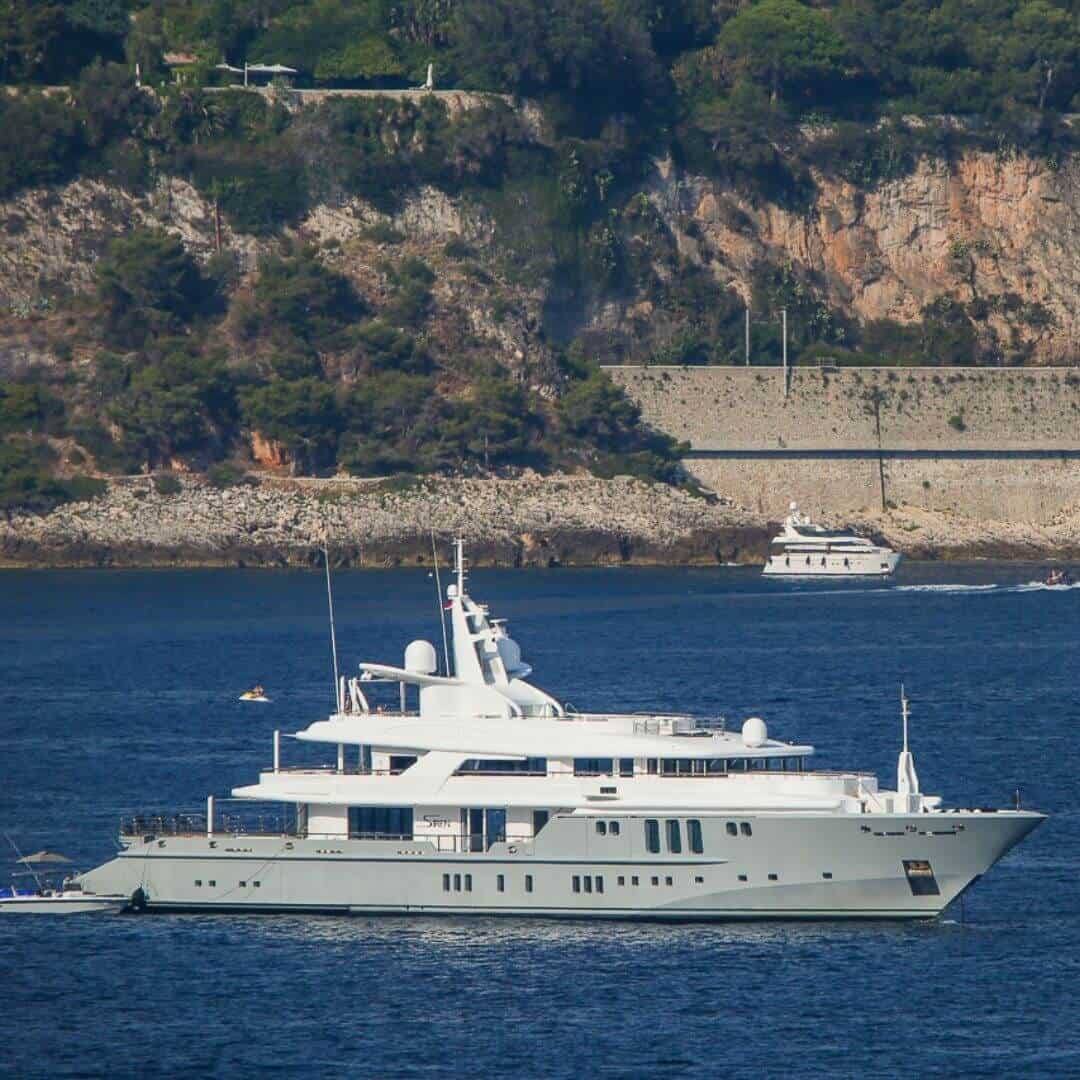 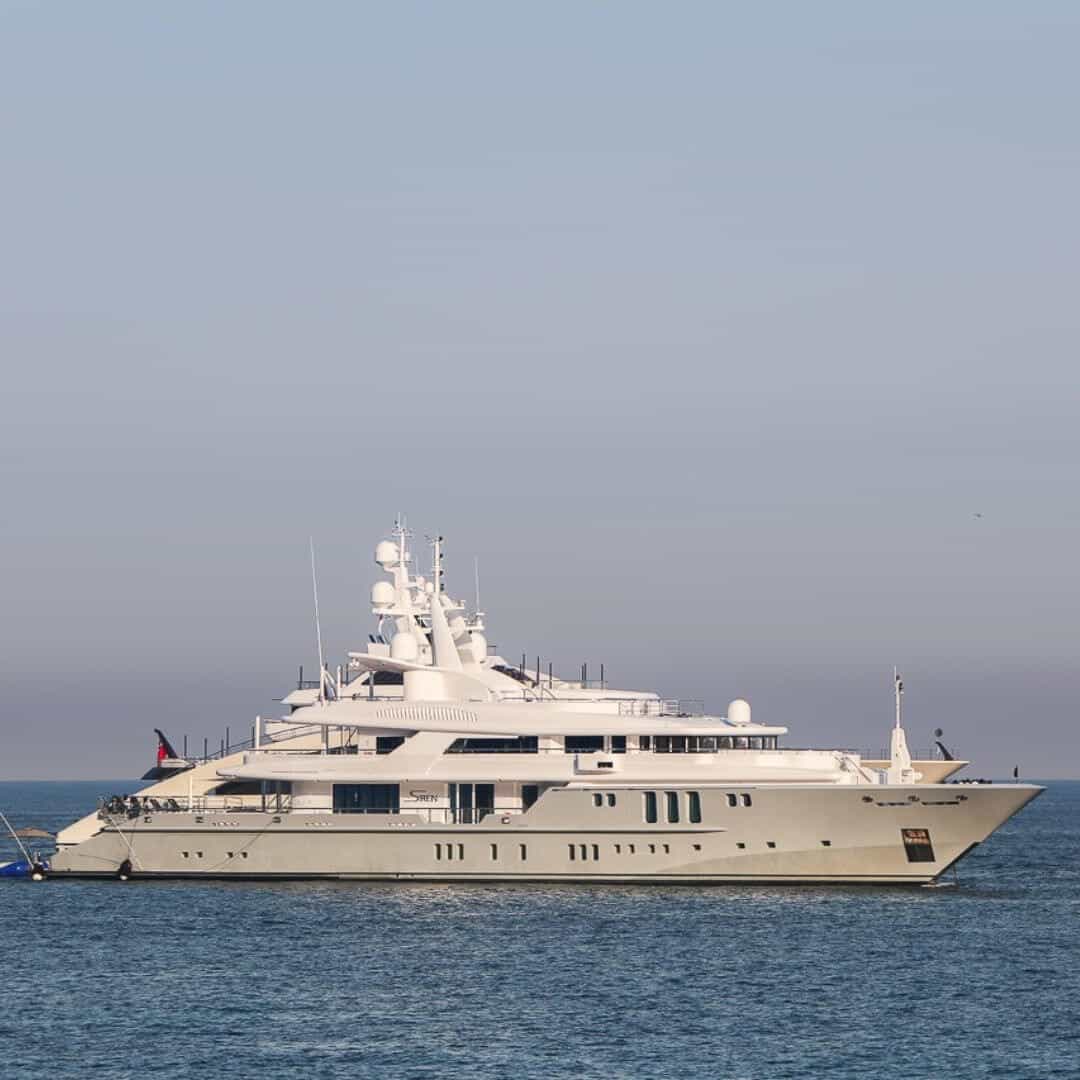 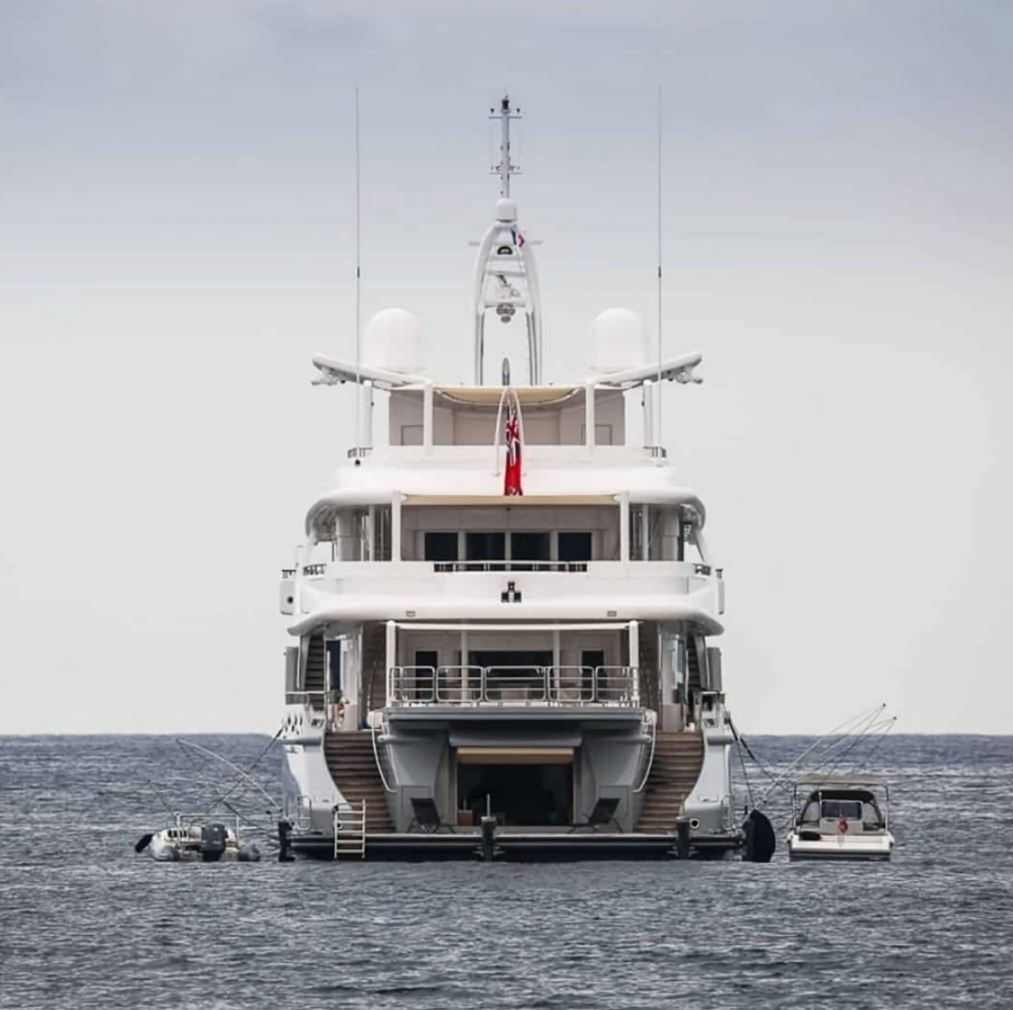 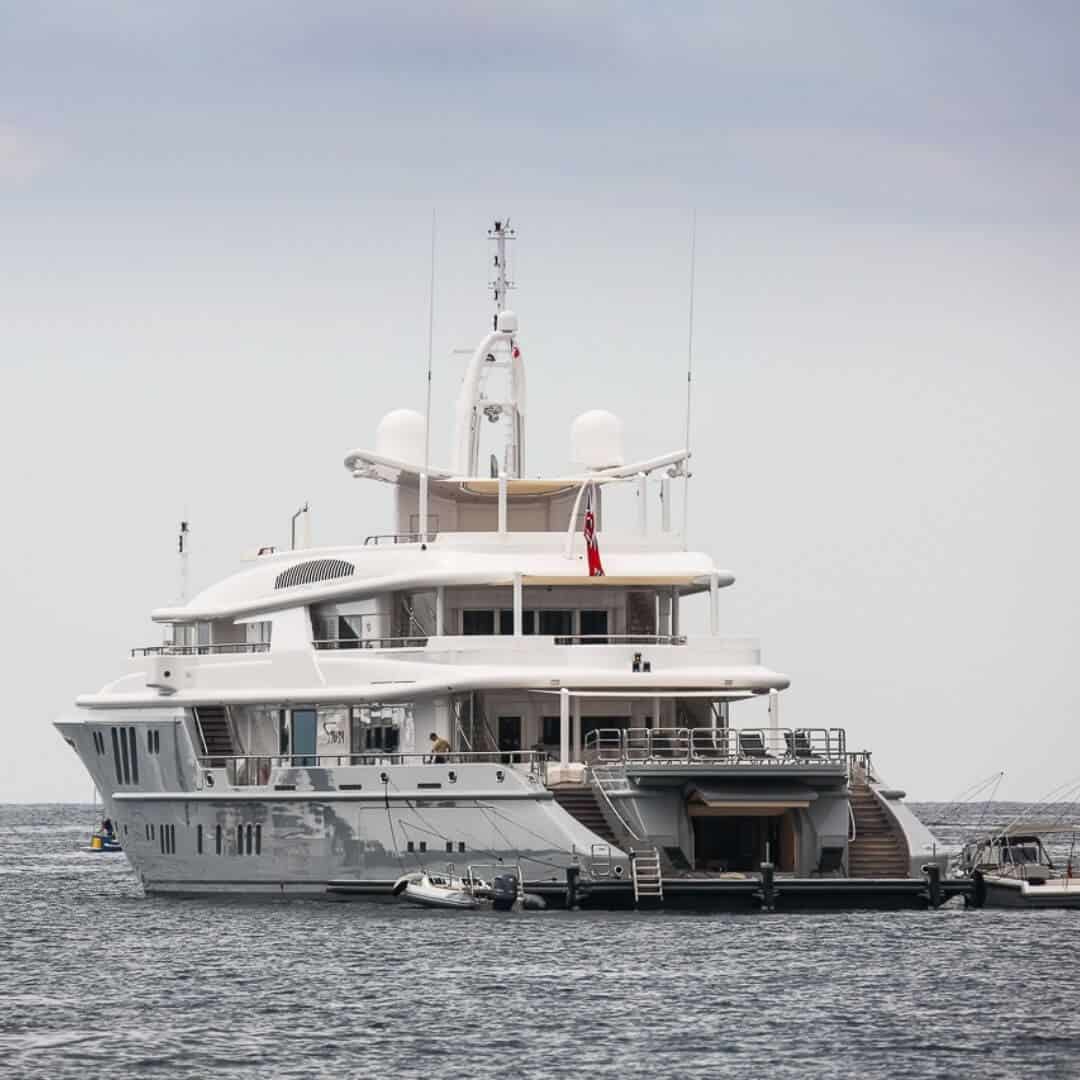 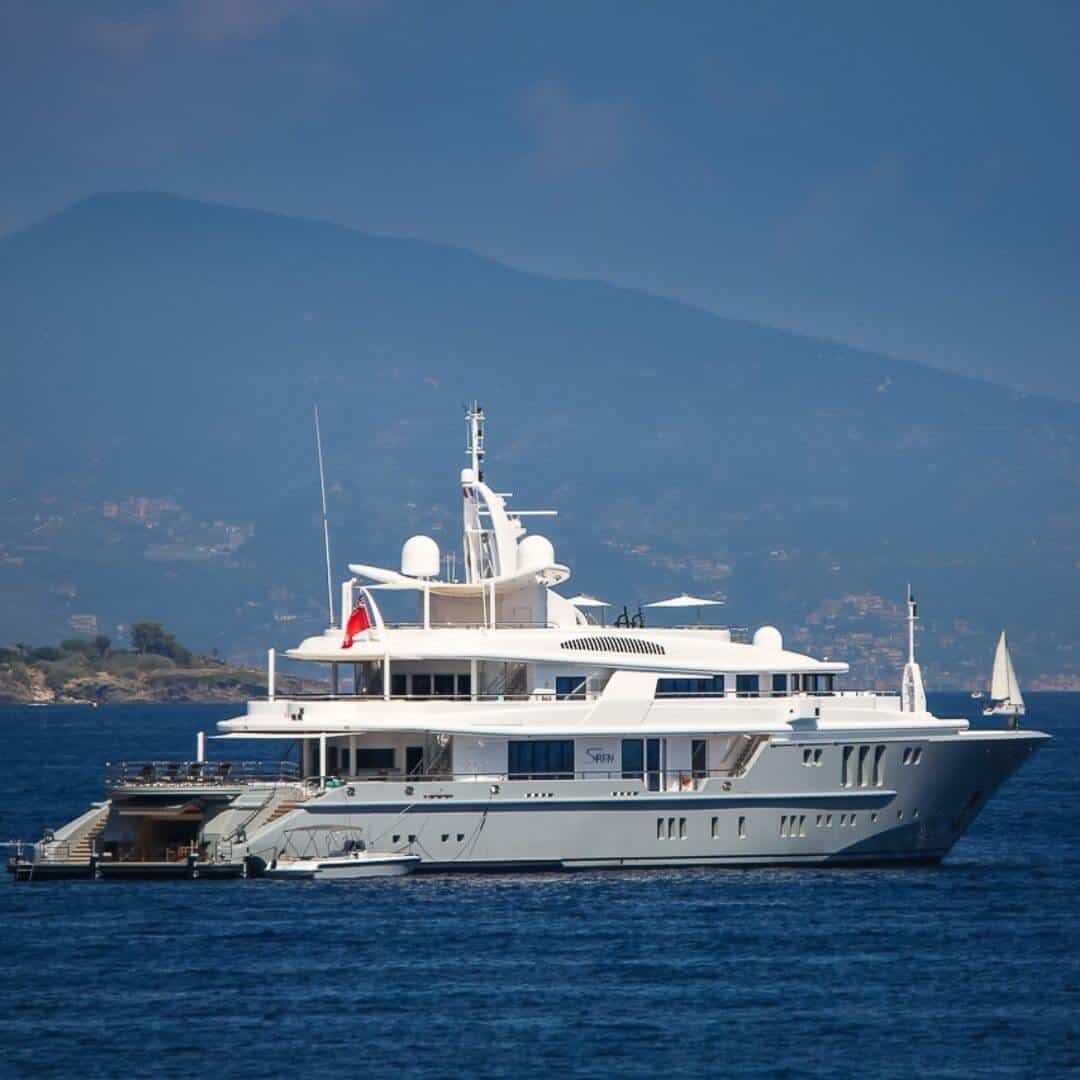 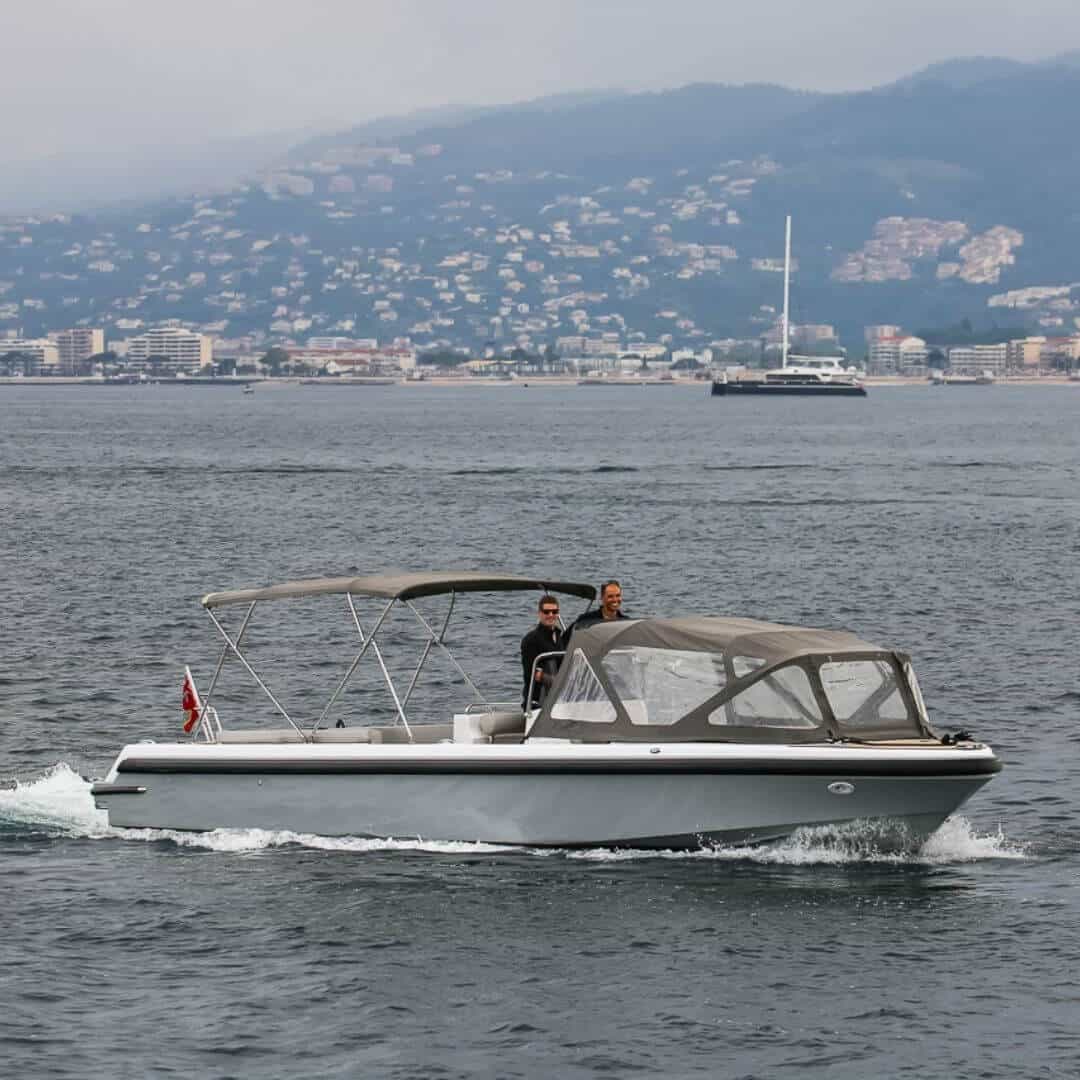 SIREN yacht is a 73.15-meter yacht capable of being host to 12 guests using her six cabins and onboard 18 qualified crew members. She was built back in 2008 by Nobiskrug and was refitted five years after. She was awarded multiple awards and costs $631,000 per week to charter in the summer and costs $559,500 per week in the summer.

The one responsible for the interior design of SIREN yacht was Newcruise Yachts, a German-based company that prides itself on tons of experience in the industry. They are geared towards customer satisfaction and personalized to their client’s preferences.

They have been involved in several projects, such as the iconic LUNA, Newcruise Yacht’s biggest yacht they ever designed, and the world’s second-largest expedition yacht. She spans an overall length of 115 meters; she weighs approximately 5,750 tons but can still go to top speeds of over 22.5 knots.

Another is TRIPLE SEVEN yacht, a 68-meter yacht capable of being host to up to 10 guests by using her five spacious cabins and can be attended t by 17 qualified onboard crew members.

Guests can access tons of onboard amenities on the SIREN yacht; she has an onboard jacuzzi, a total gym, a beach club, an elevator, and a helipad. She also has complete air conditioning, wifi access, and satellite TV.

She also has tons of toys to play with, such as wave runners, wakeboards, kayaks, fishing equipment, jet skis, water skis, and snorkeling equipment.

Hosting guests is also not a problem. She can welcome up to 12 guests by utilizing her six cabins with specifications of 1 Master, 1 VIP, 3 Doubles, 1 Twin, and 2 Pullmans. Guests can also be accommodated by up to 18 qualified onboard crew members.

She currently weighs 1,585 tons and is powered by twin MTU engines. She can comfortably cruise at 14 knots and can even go up to a top speed of 17 knots.

She can easily store 182,000 liters of fuel inside her massive fuel tanks, and her incredibly efficient engines allow her to cover a distance of over 7,300 nautical miles.