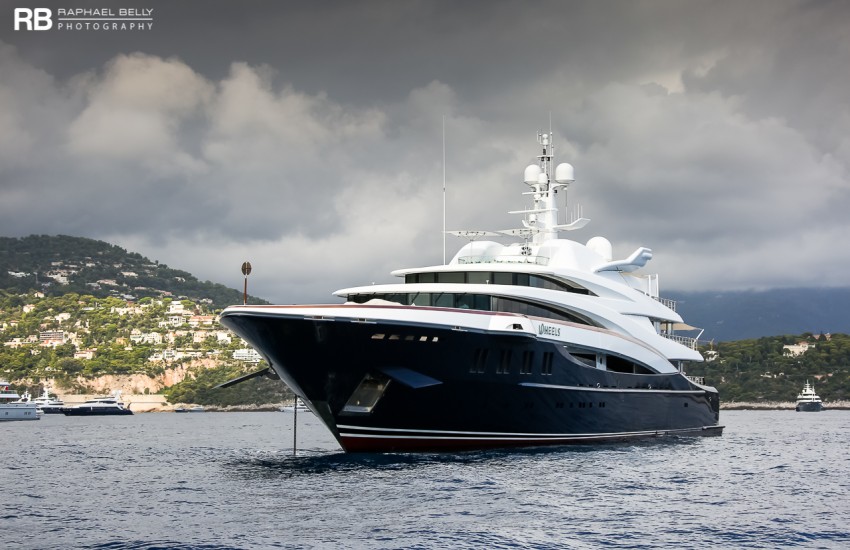 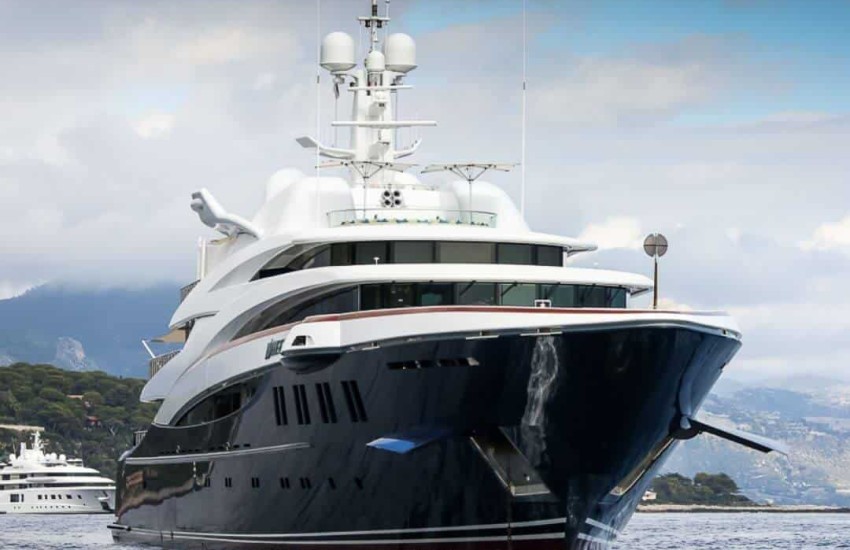 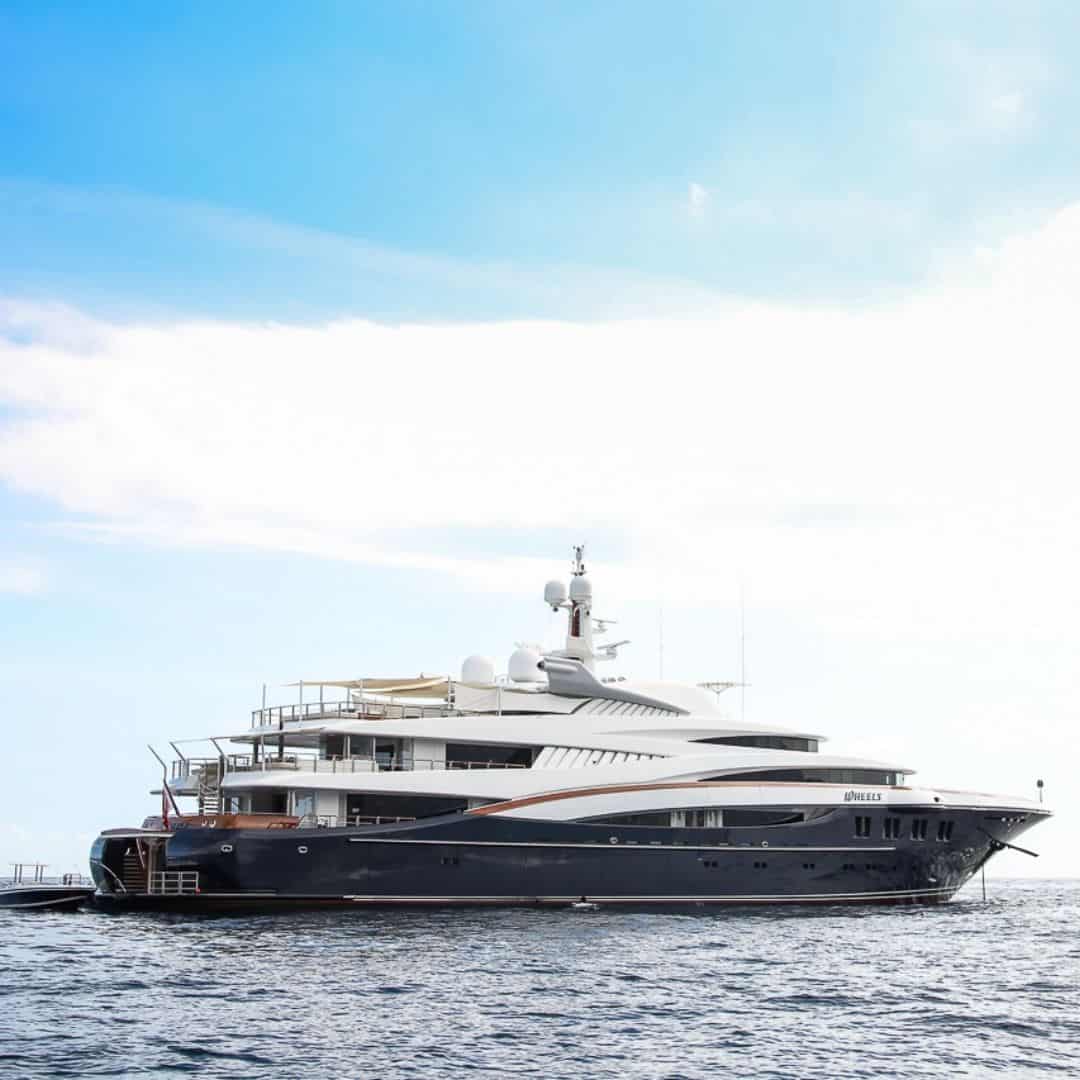 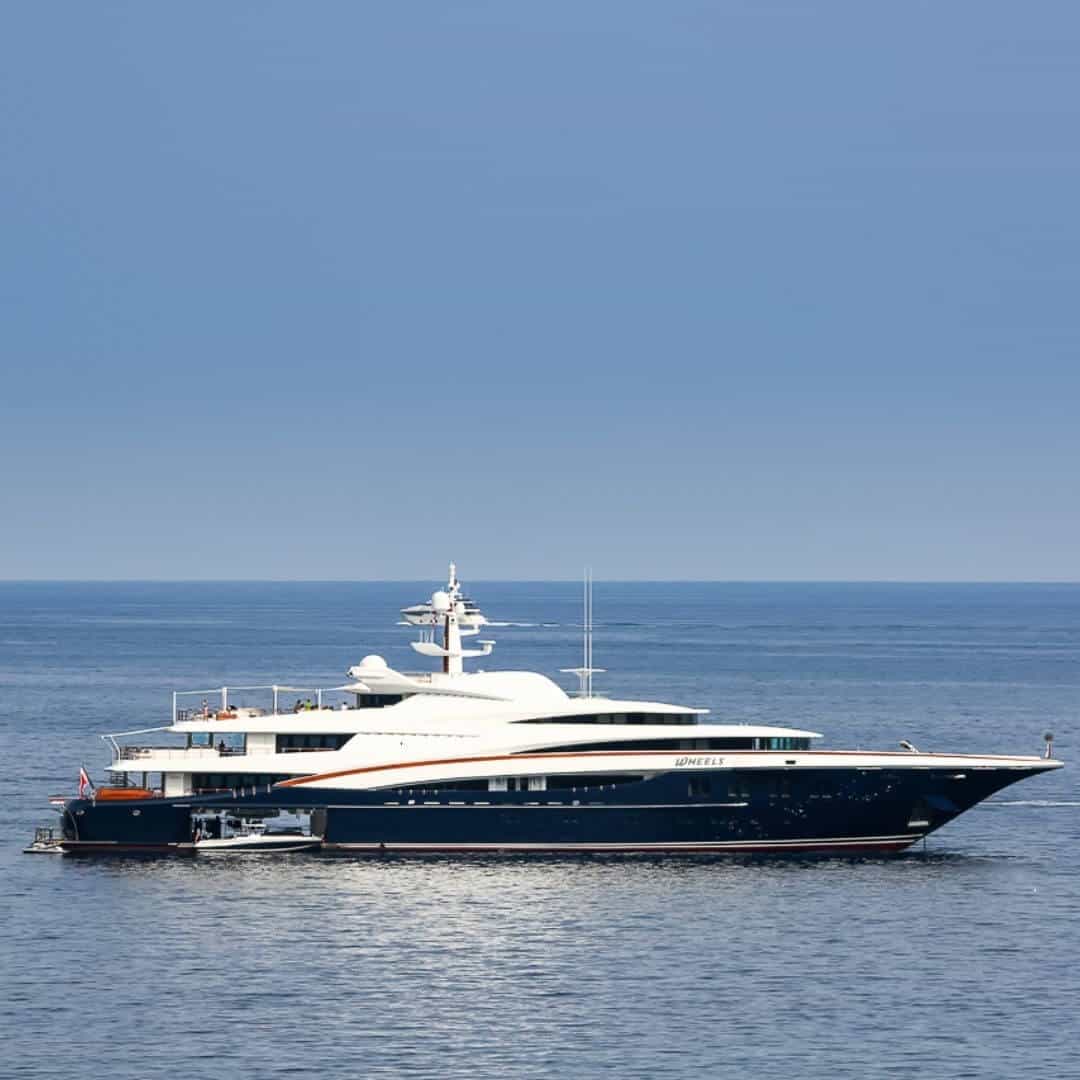 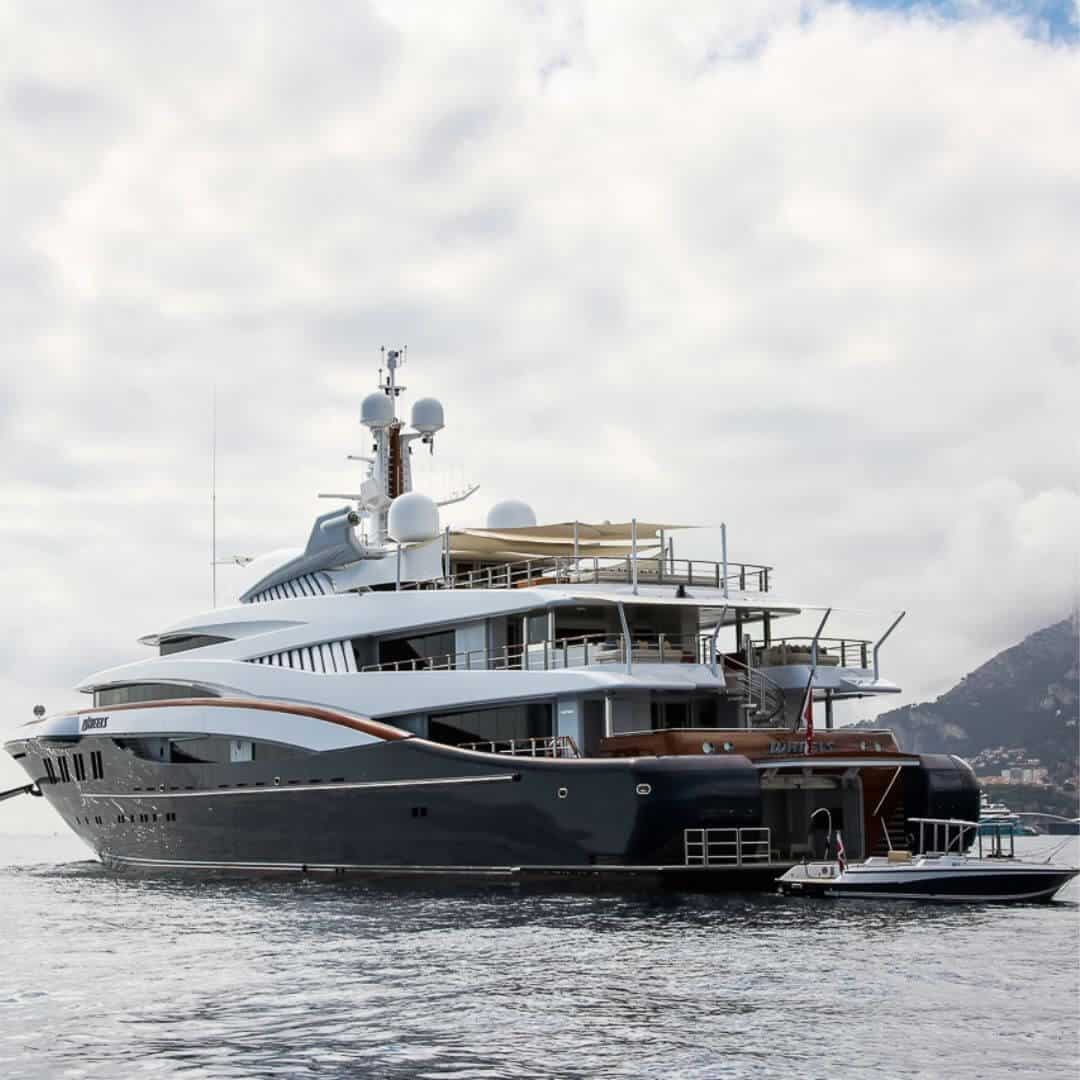 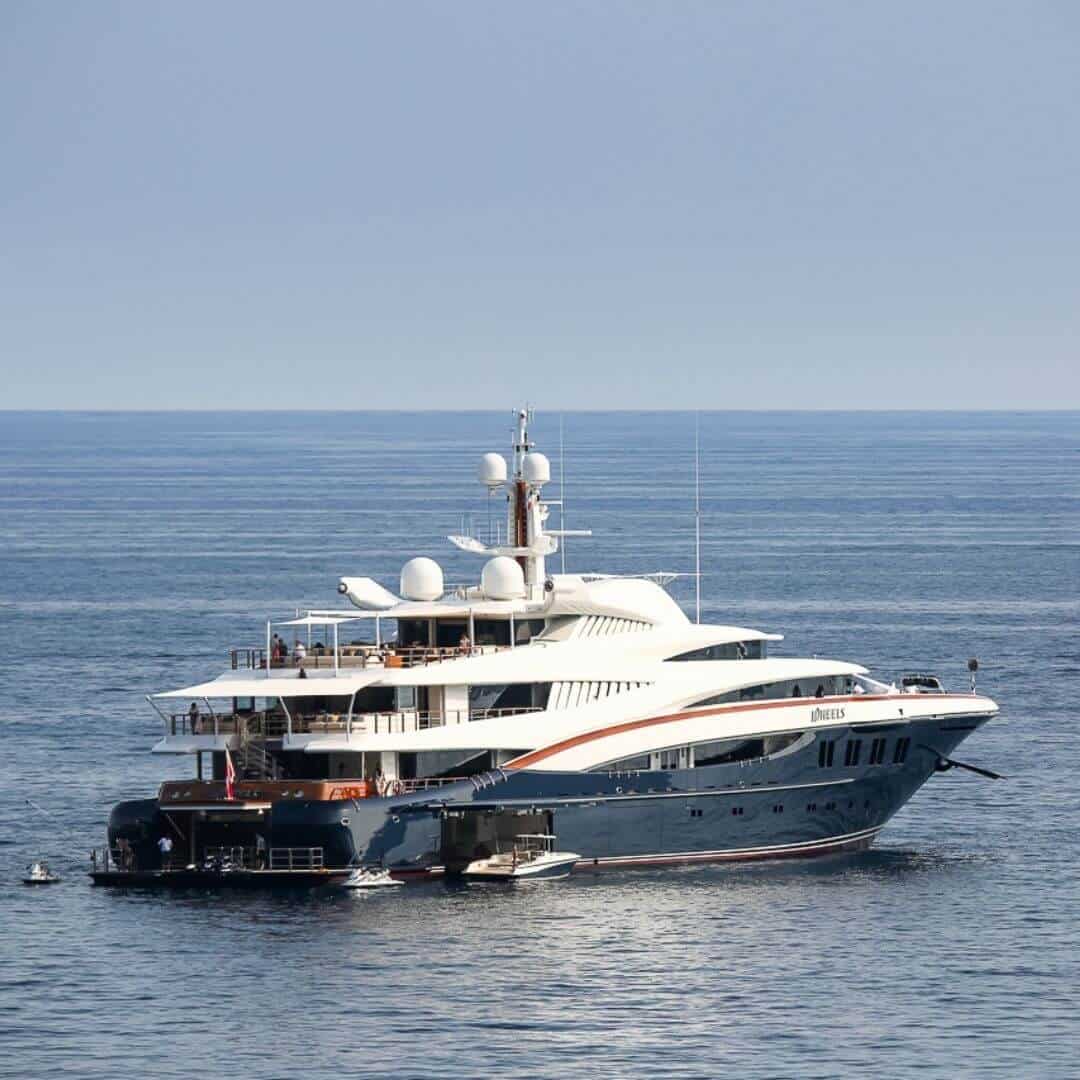 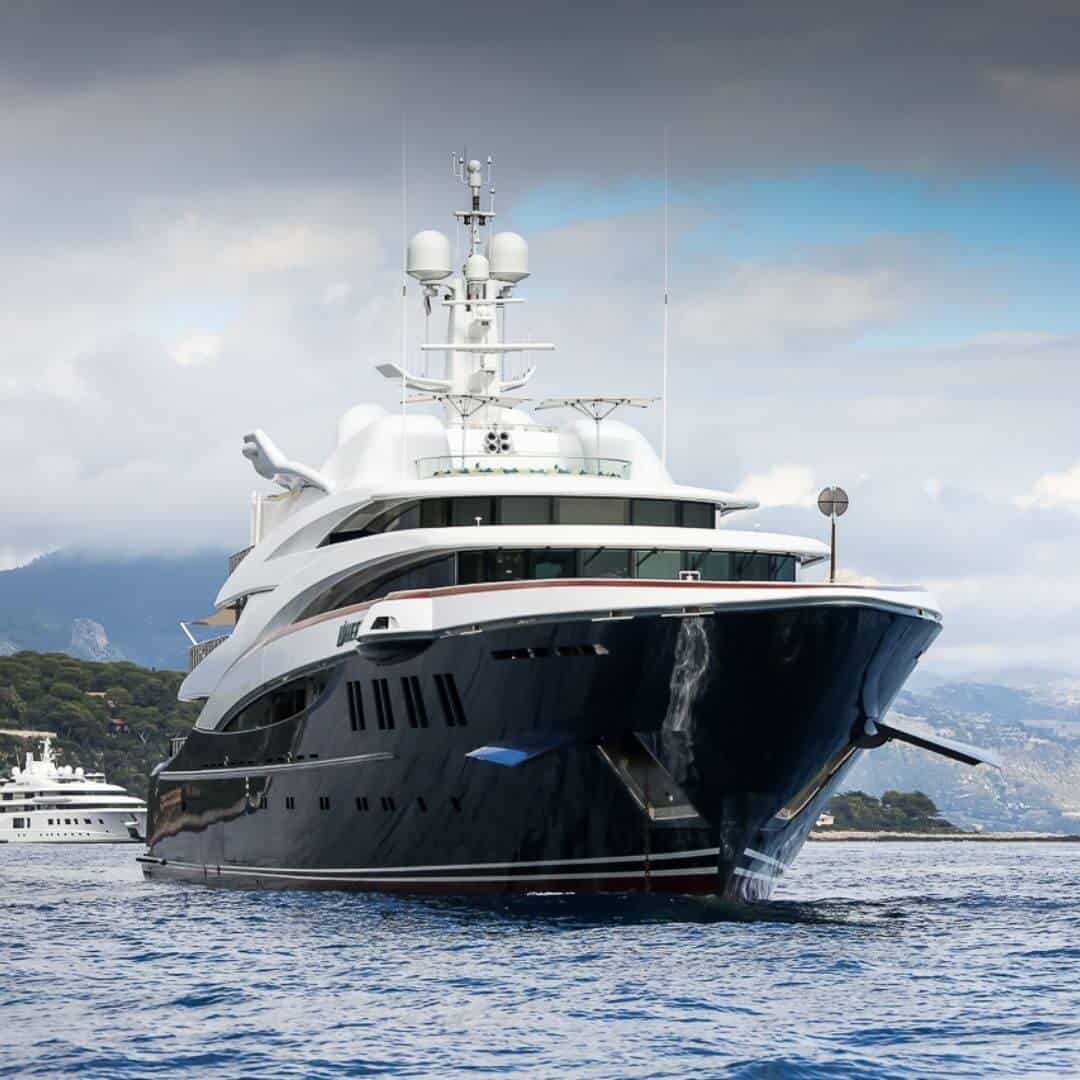 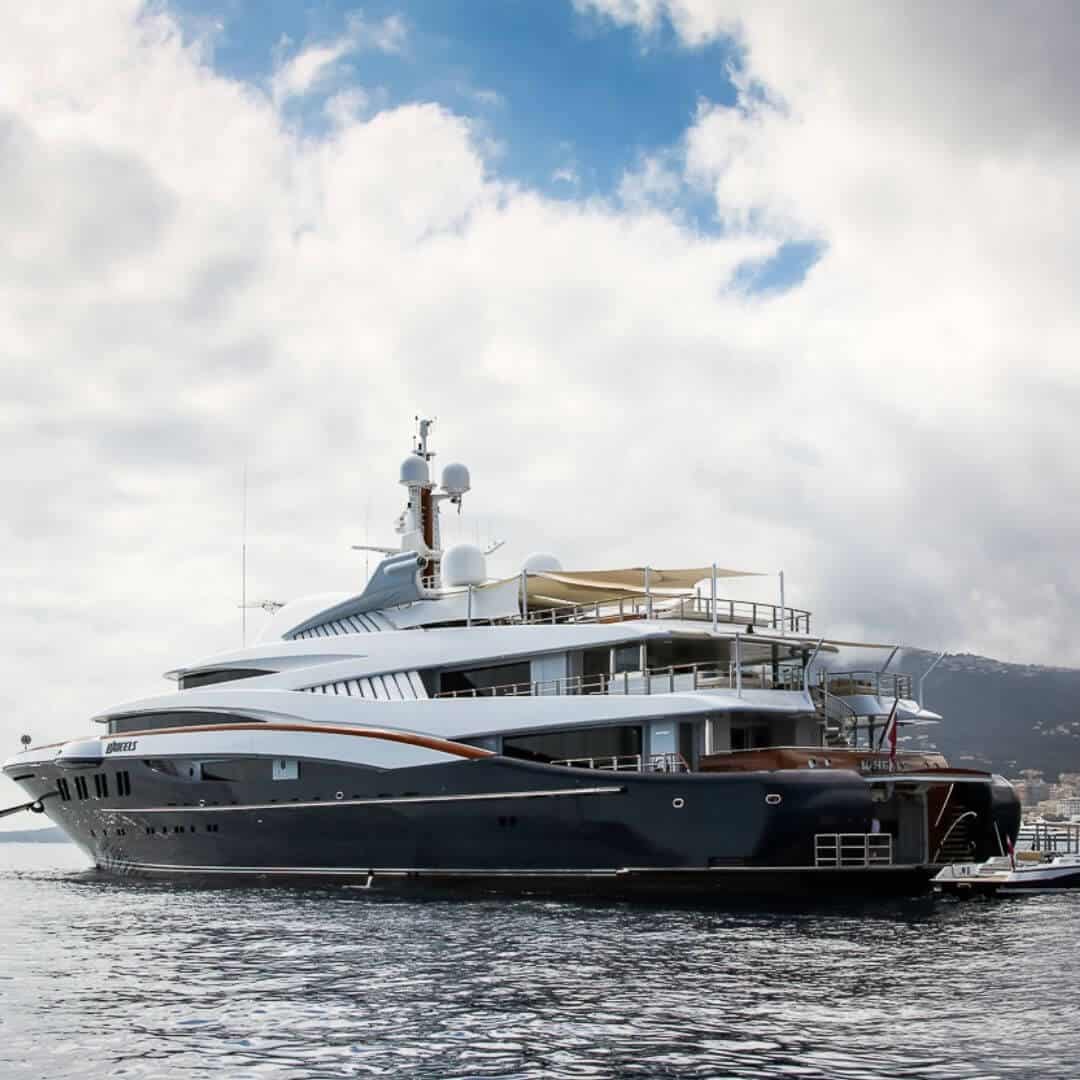 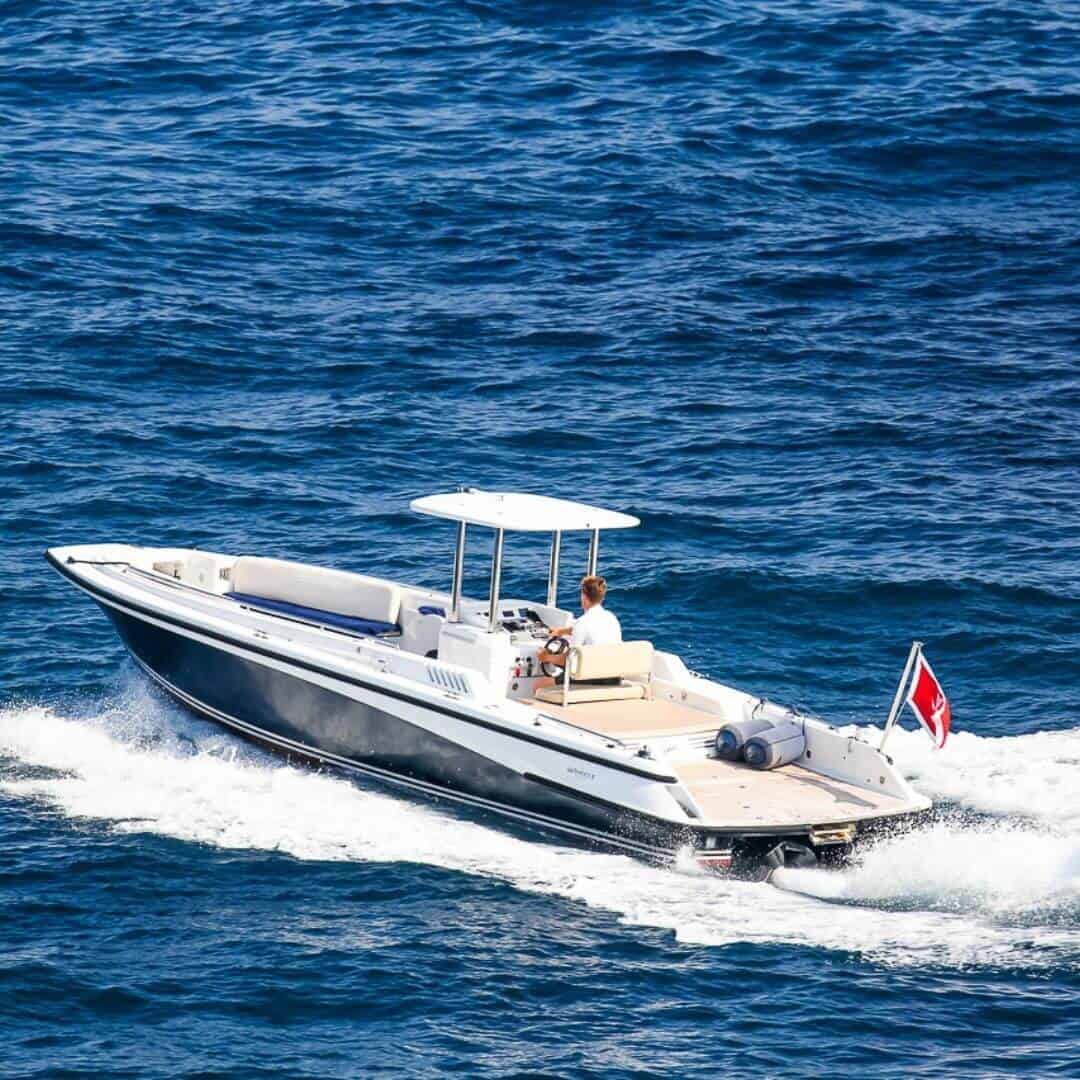 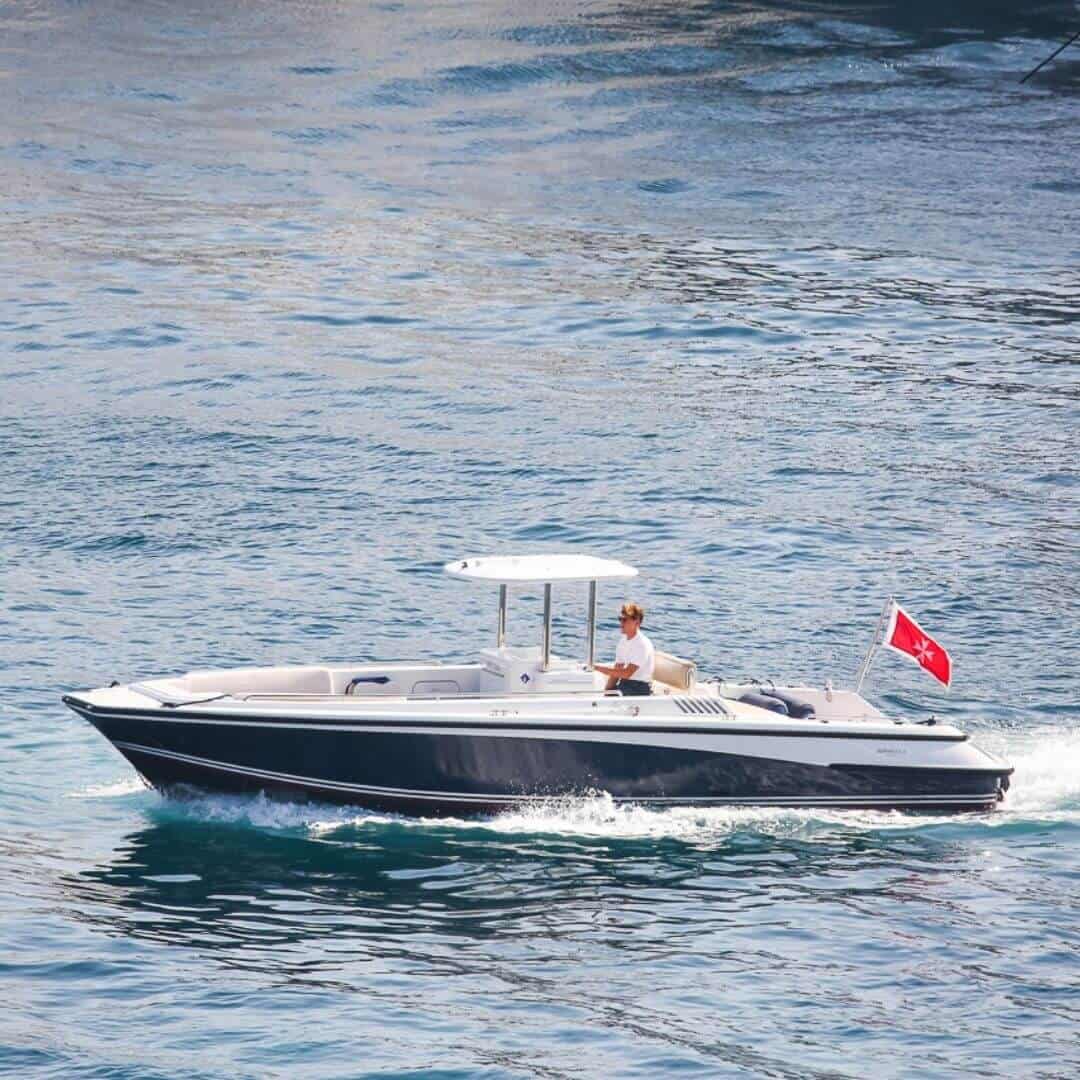 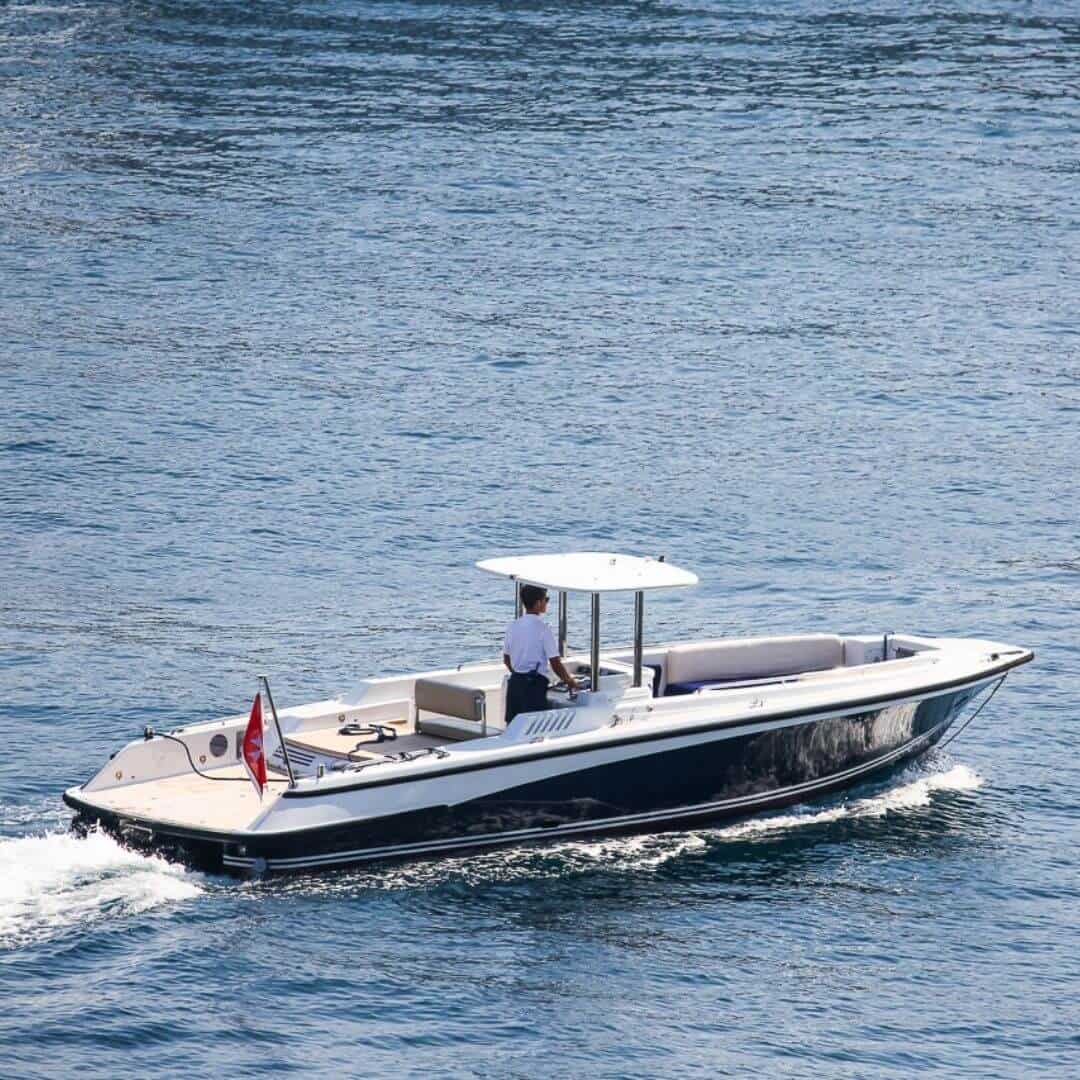 WHEELS yacht is a 75.5-meter yacht capable of welcoming up to 12 guests using her six cabins and fitting up to 20 qualified crew members. She was built and completed in 2008 by Oceanco and was designed by Sam Sorgiovanni. She weighs 1,992 gross tons, cruises at 15 knots, and can go up to a maximum speed of 18 knots.

Designing the WHEELS yacht is Sorgiovanni Design Studios, a design studio founded by Sam Sorgiovanni. His studio design was founded back in 1997, and he has tons of experience in the yacht interior design industry. He is known for his keen attention to detail and constant demands for excellence in every yacht project.

He has worked in several yacht projects, such as SECRET yacht, which is an 82.48-meter yacht that is capable of accommodating 12 guests in her seven cabins, along with 23 qualified crew members. She weighs 2,240 gross tons and can cruise at speeds of 14 knots, and can go up to a top speed of 16 knots.

They were also involved in designing the NOMAD yacht, a 69.49-meter yacht that weighs    1,260 gross tons and can cruise at 15 knots and go to a maximum speed of 16 knots.

Aboard the WHEELS yacht, guests can have full access to tons of amenities such as her outdoor cinema, a jacuzzi, a gym, exercise equipment, swimming pool, a dance floor, a swimming platform, a movie theater, a tender garage, and a BBQ station. She also has complete air conditioning, has SatCom, has video-on-demand and wifi access.

She also has tons of toys to play with, such as seabobs, wave runners, flyboards, kayaks, paddleboards, waterskis, kneeboards, scuba diving equipment, inflatable water toys, a sailboat, a water slide, a banana, kite surfers, and many others.

Hosting guests are also not a problem as she has six cabins with specifications of 1 Master, 2 VIPs, and 3 Doubles. Adding to this, she can also welcome 21 qualified crew members.

She weighs approximately 1,992 gross tons and is powered by two MTU 16V 4000 M90 diesel-type engines capable of outputting 7396 hp, allowing her to cruise at speeds of 15 knots and go up to a top speed of 18 knots.

She is currently available for charter for both the summer and winter seasons. She costs $845,000 per week on summer’s high and low season, which cruises in the Mediterranean with hot spots on   Mykonos and Santorini.