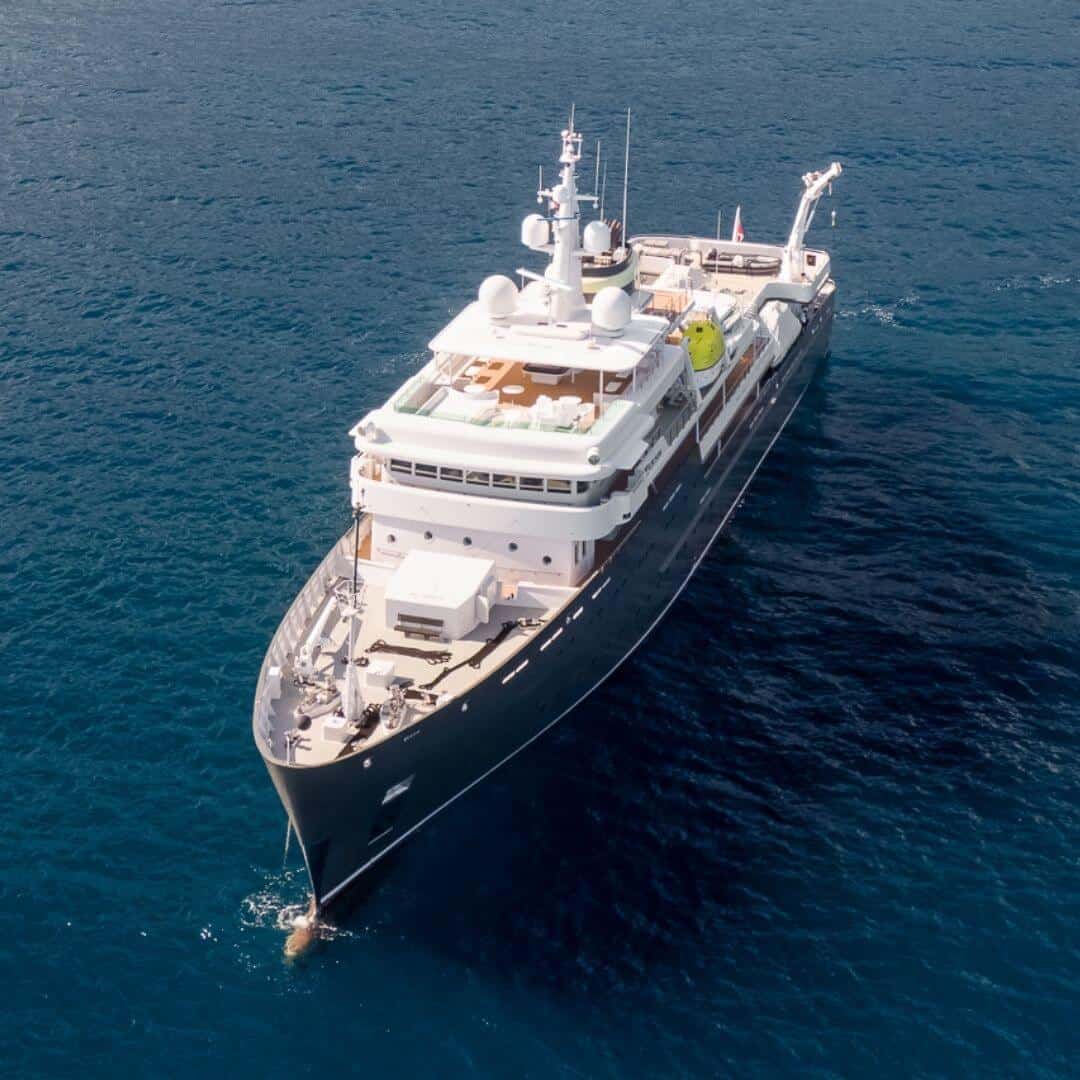 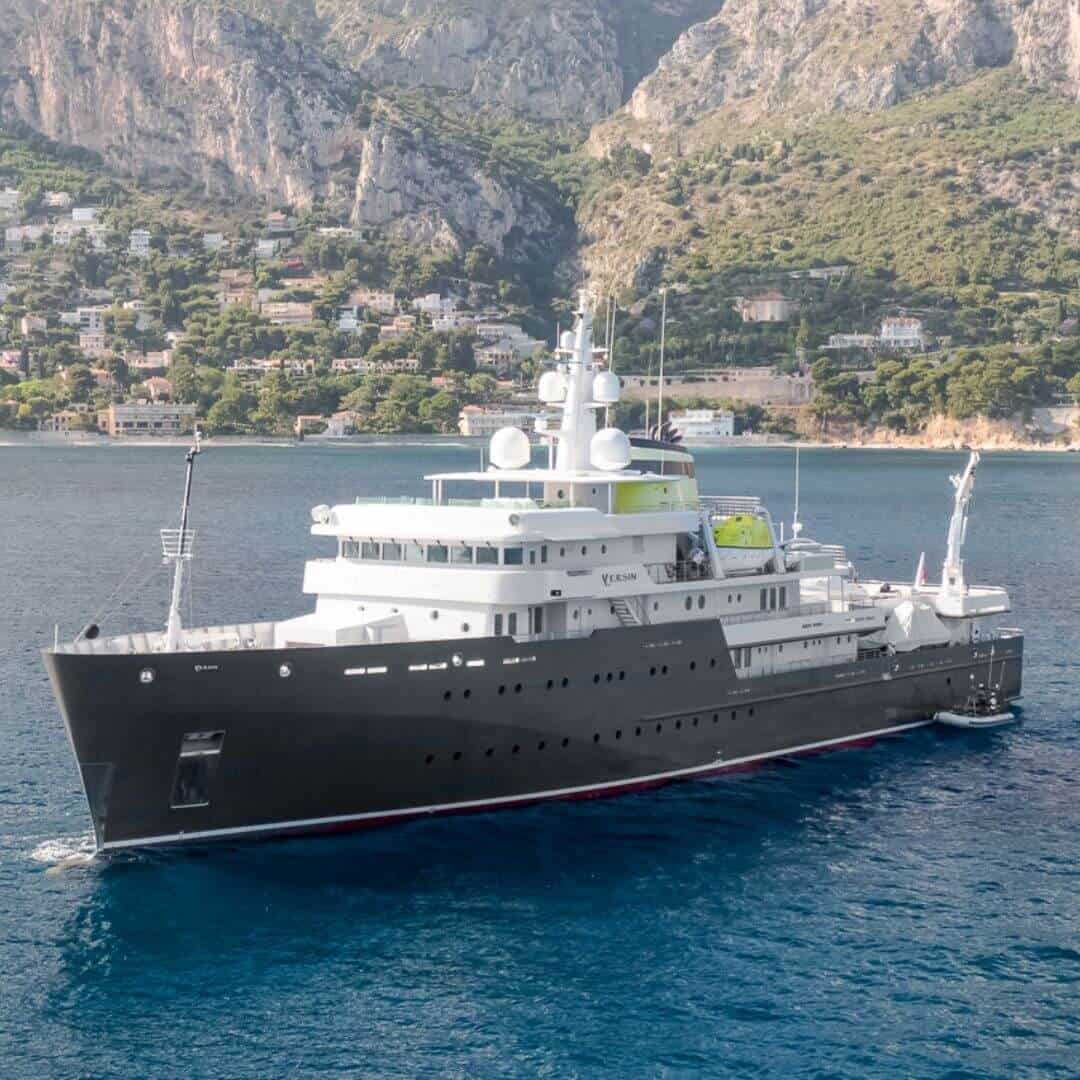 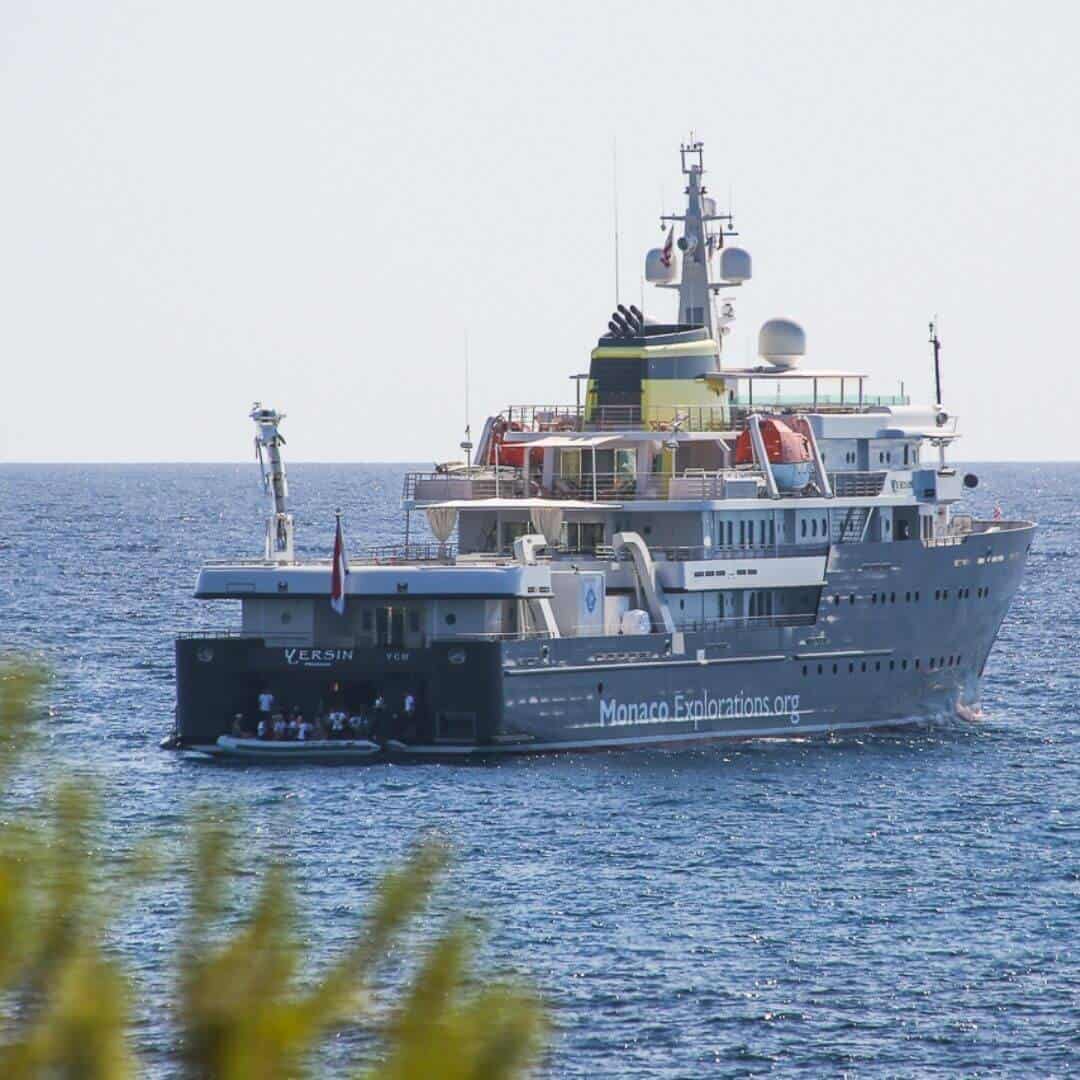 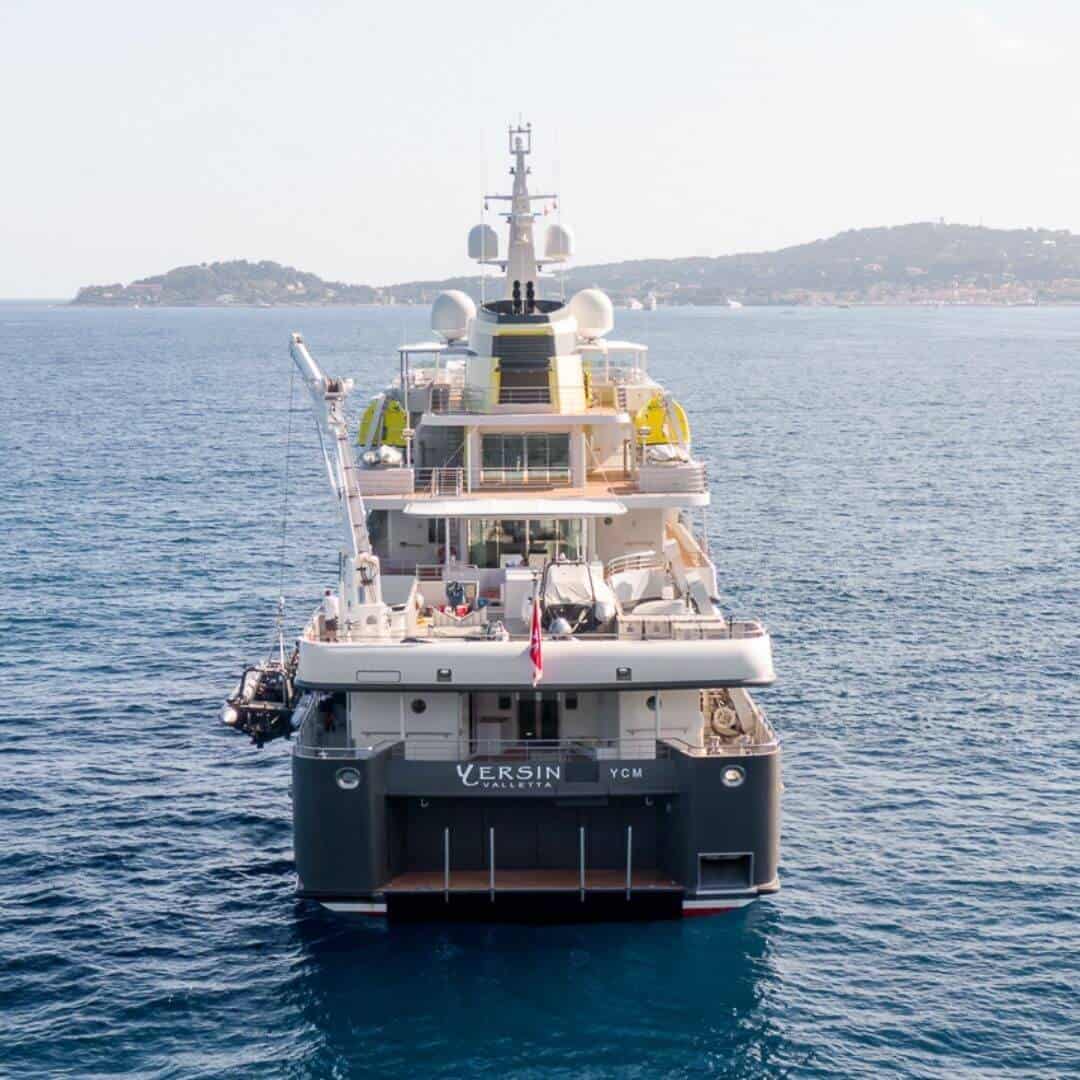 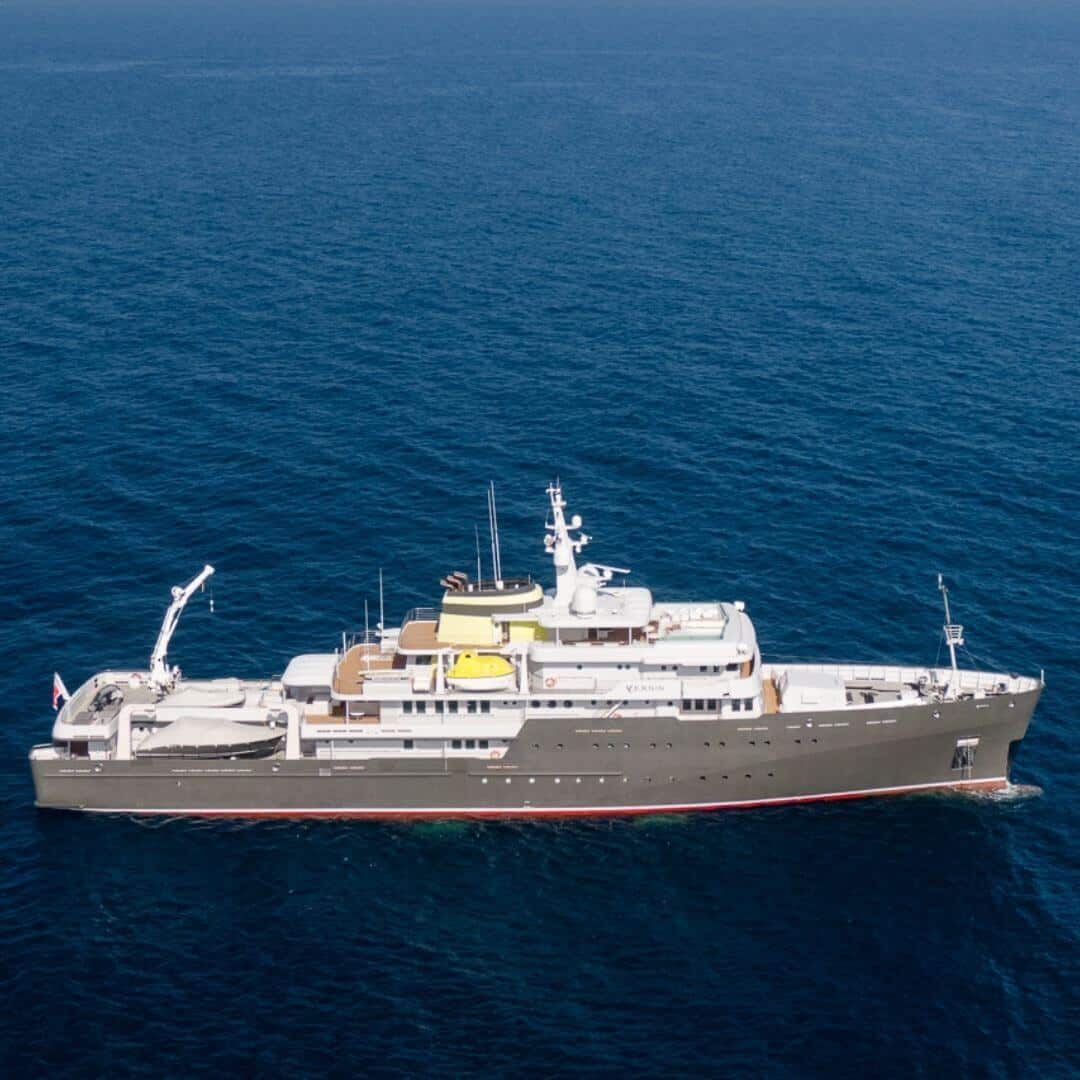 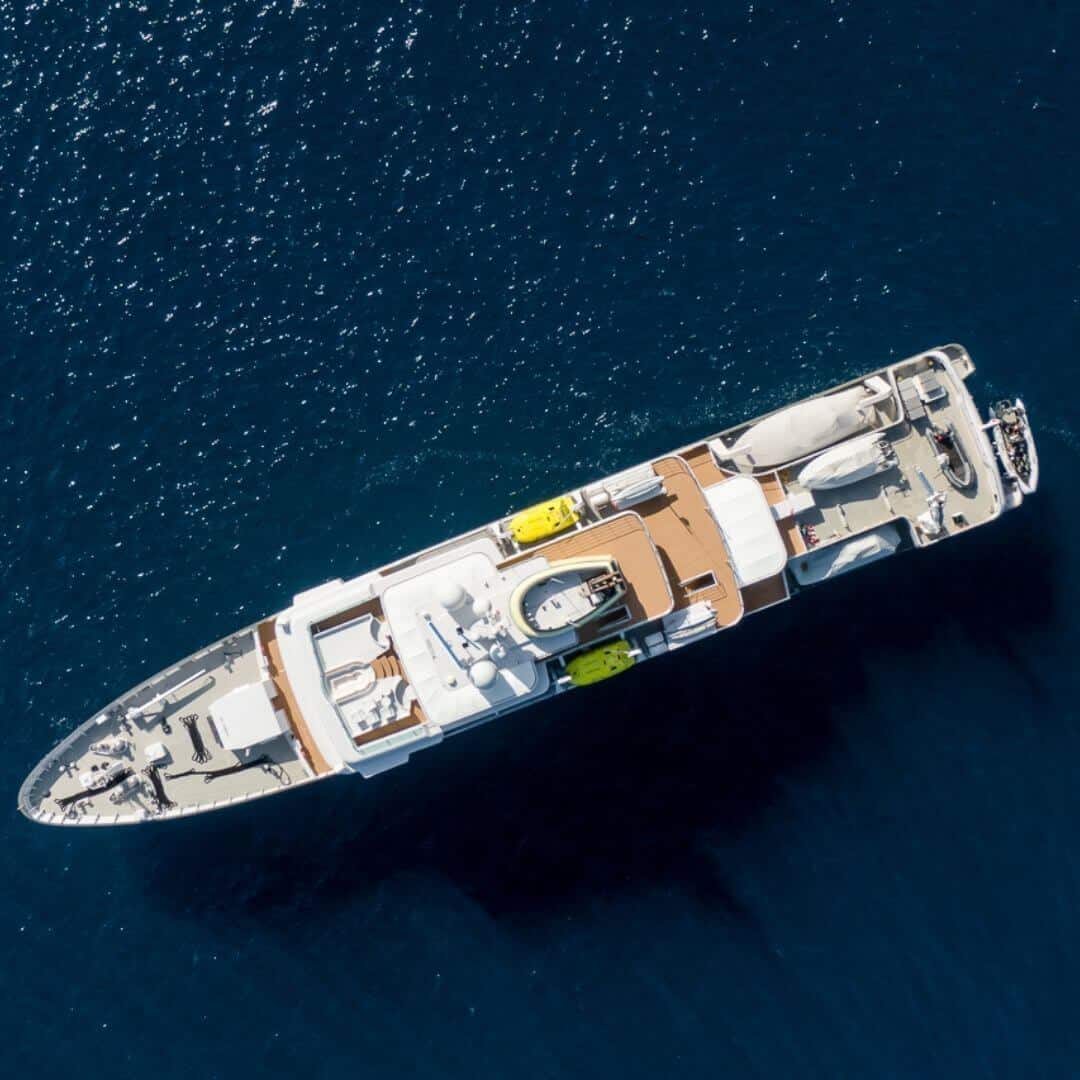 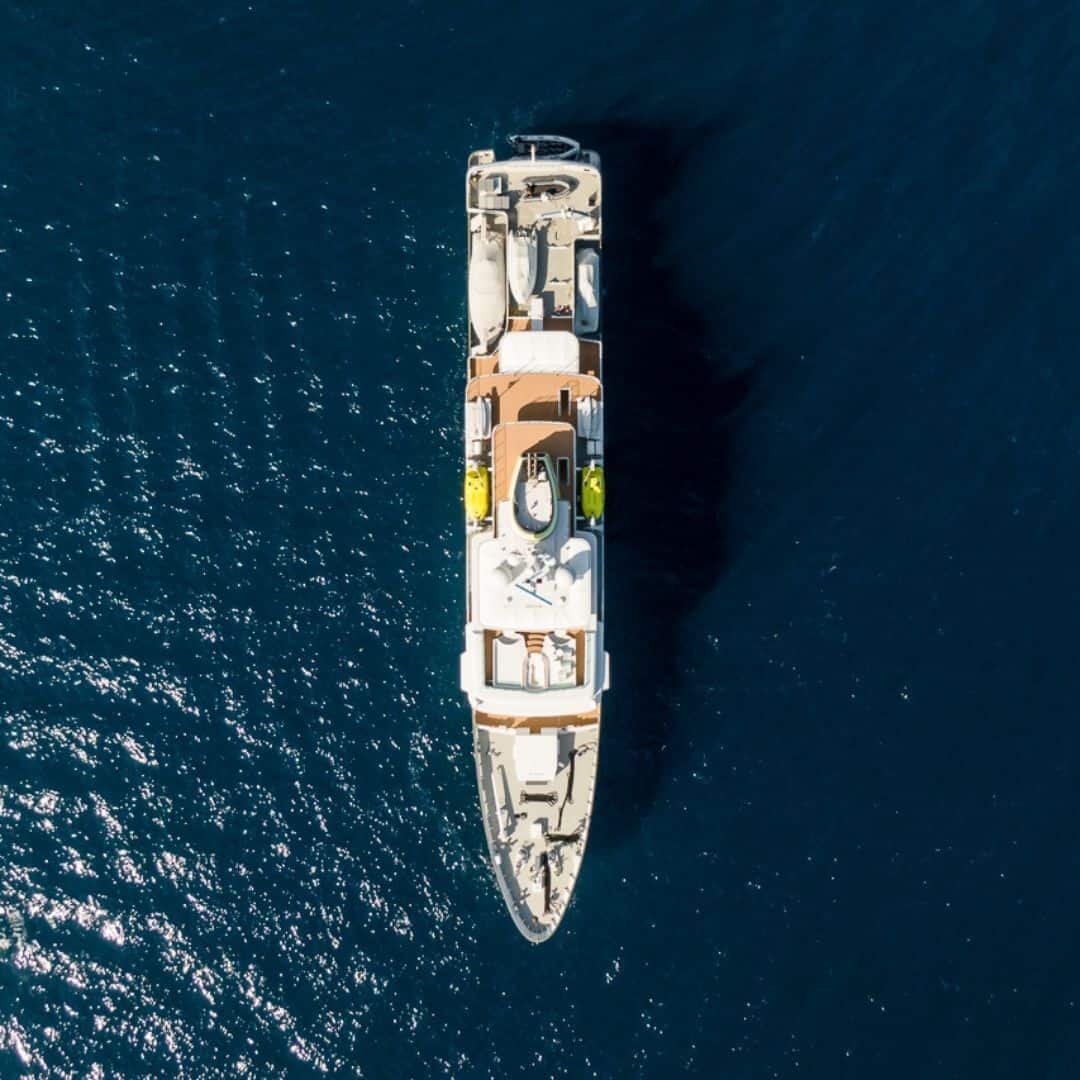 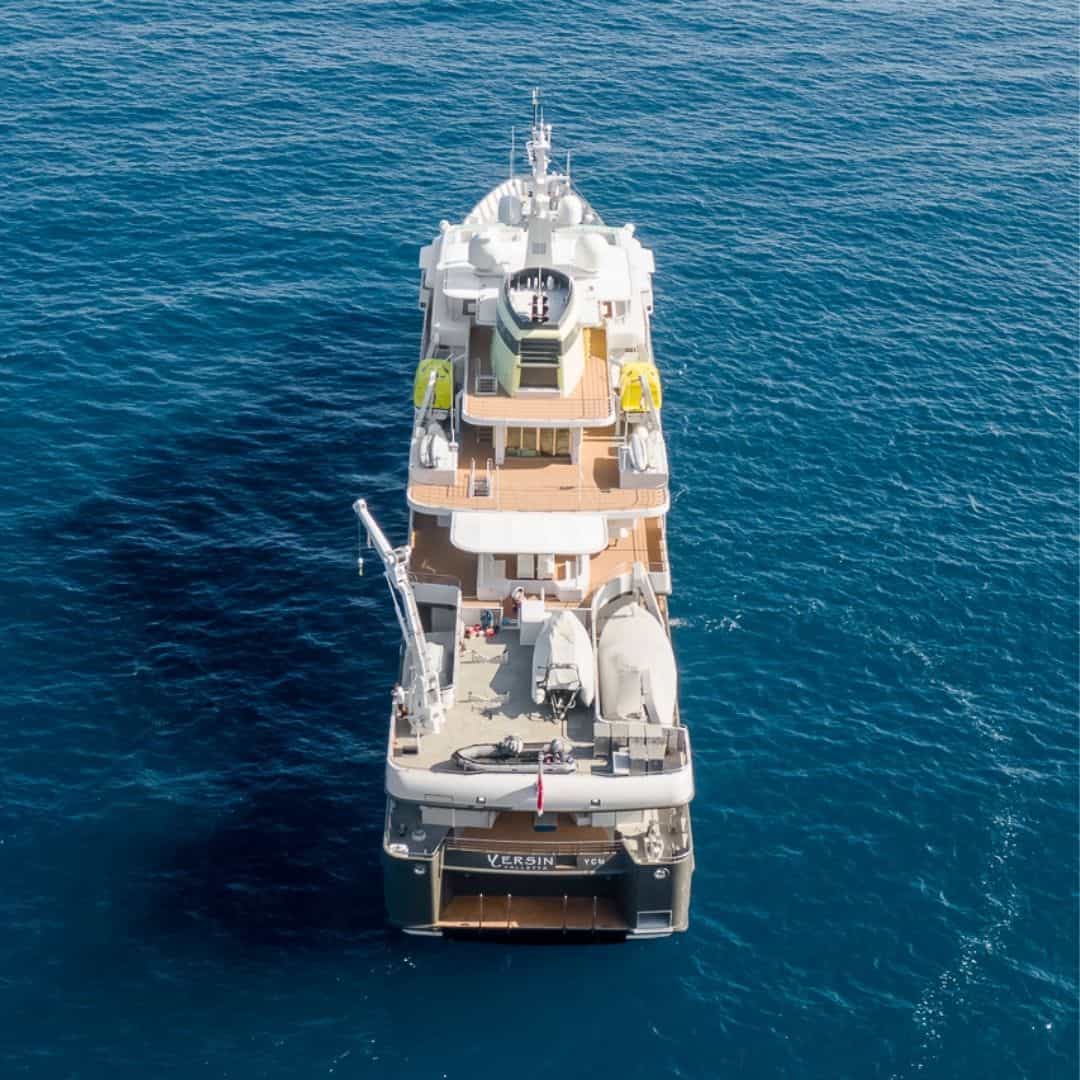 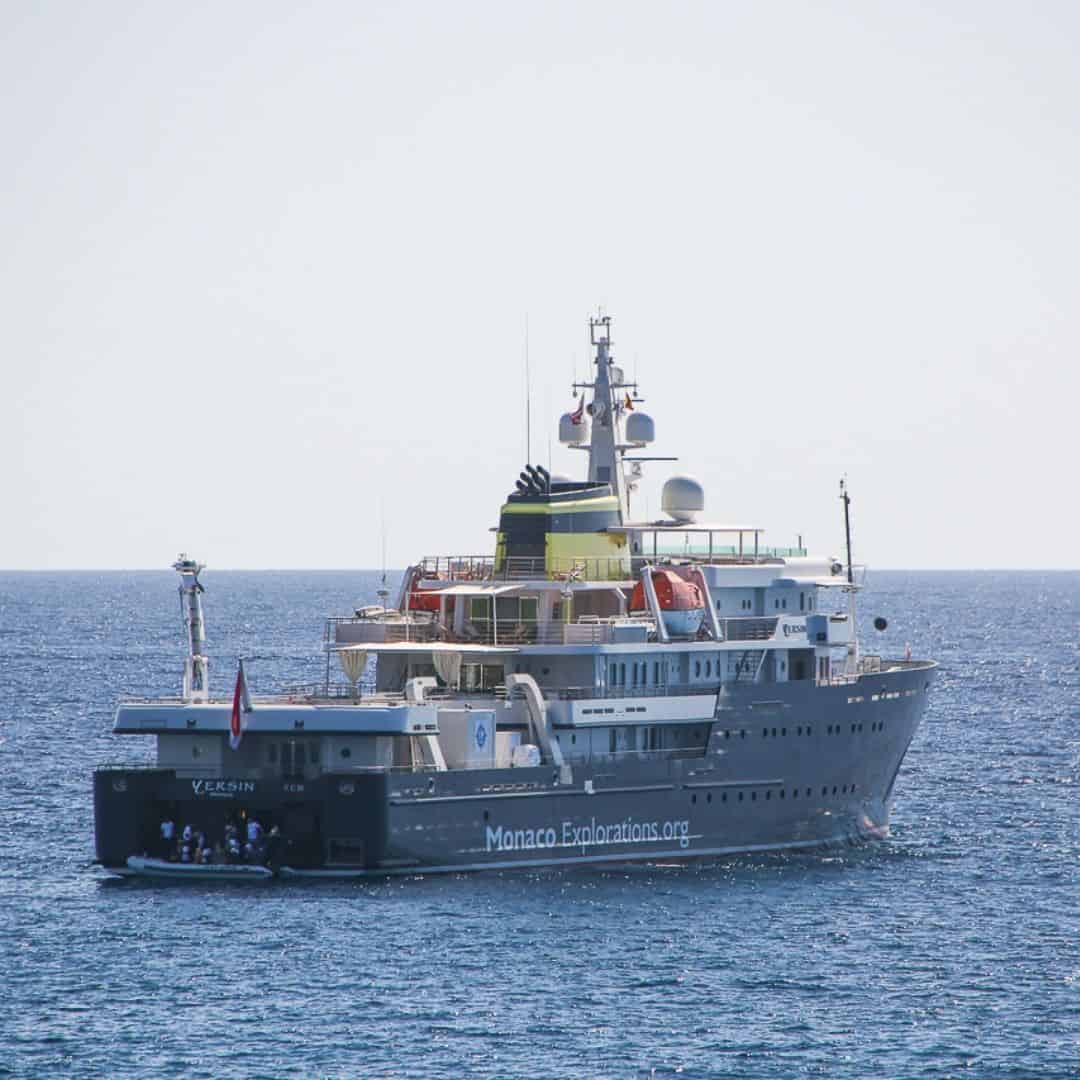 YERSIN yacht is a 76.6-meter yacht capable of welcoming 12 guests in her eight cabins and 22 qualified onboard crew members.

She was built and completed back in 2015 by Piriou and was designed by Pierre Jacques Kubis Naval Design. She weighs 2,198 gross tons, cruises at speeds of 12 knots, and can go to a top speed of 16 knots.

Making him more than qualified enough to be one of the most sought-after yacht designers in the world. He has been involved in creating the AZIZAM yacht, a charter yacht that spans 25.75 meters and was built by JFA Chantier Naval back in 200 and was refitted in 2018.

She weighs a very light 73 gross tons, and she can accommodate six guests and three qualified crew members. She can cruise at 9 knots and can go up to 11 knots.

Aboard the YERSIN yacht, guests can have full access to her amenities such as her massage room, a sun deck, an observation lounge, a conference room, a beauty room, a tender garage, a movie theater, an elevator, a library, a swimming pool, and a spa room.

She has video-on-demand, a satellite TV, total air conditioning, and access to wifi. Adding to this, there’s also a plethora of toys to choose from; she has kayaks, a water ski, a sailboat, paddleboards, a wakeboard, scuba diving equipment, and towable toys.

She can comfortably fit up to 12 guests by utilizing her eight cabins with specifications of 1 Master, 1 VIP, 2 Doubles, and 4 Twins.

She weighs approximately 2,198 tons and is powered by two Caterpillar diesel-type engines, which enable her to cruise at 12 knots and can go to a maximum speed of 16 knots.