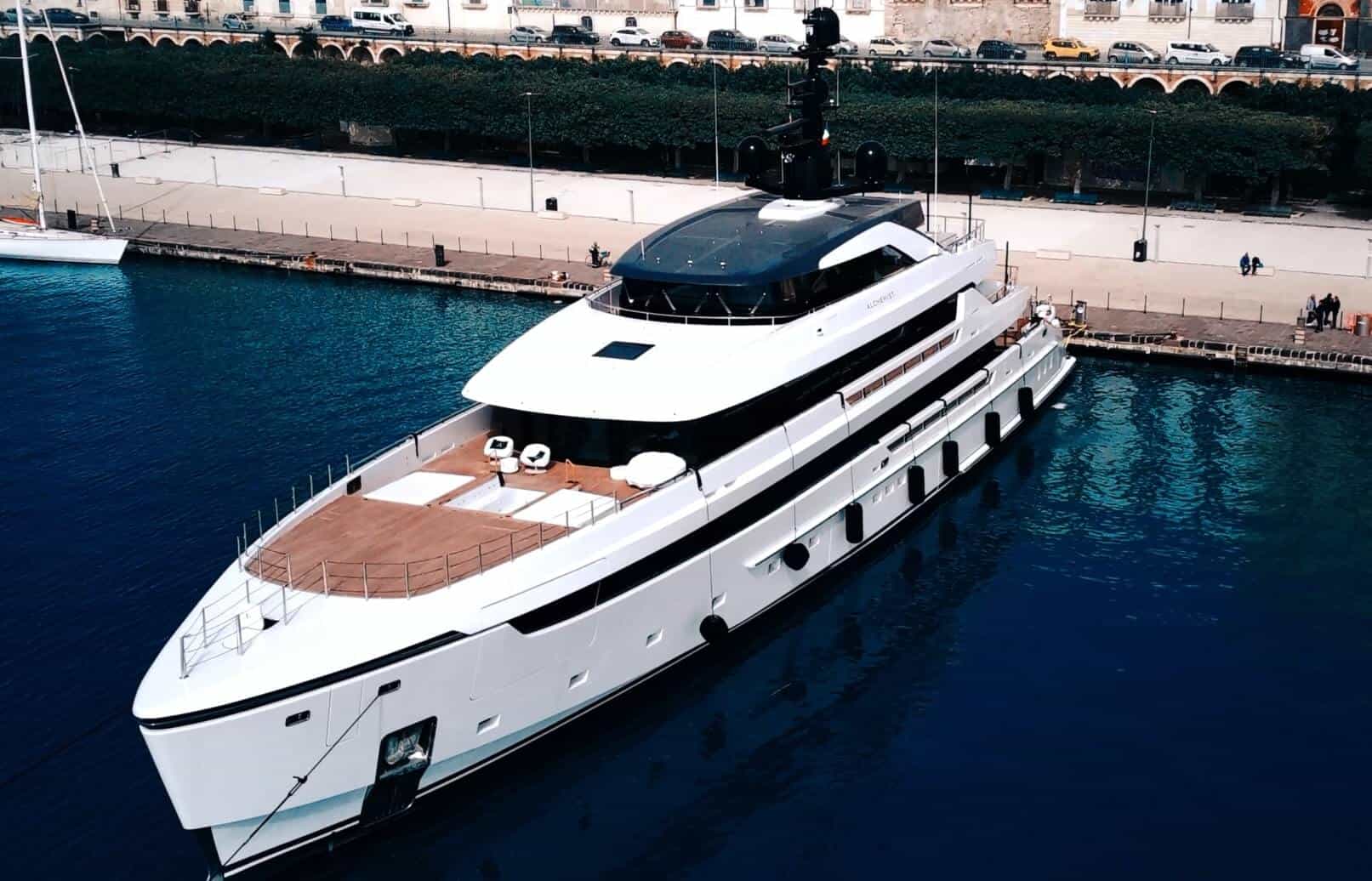 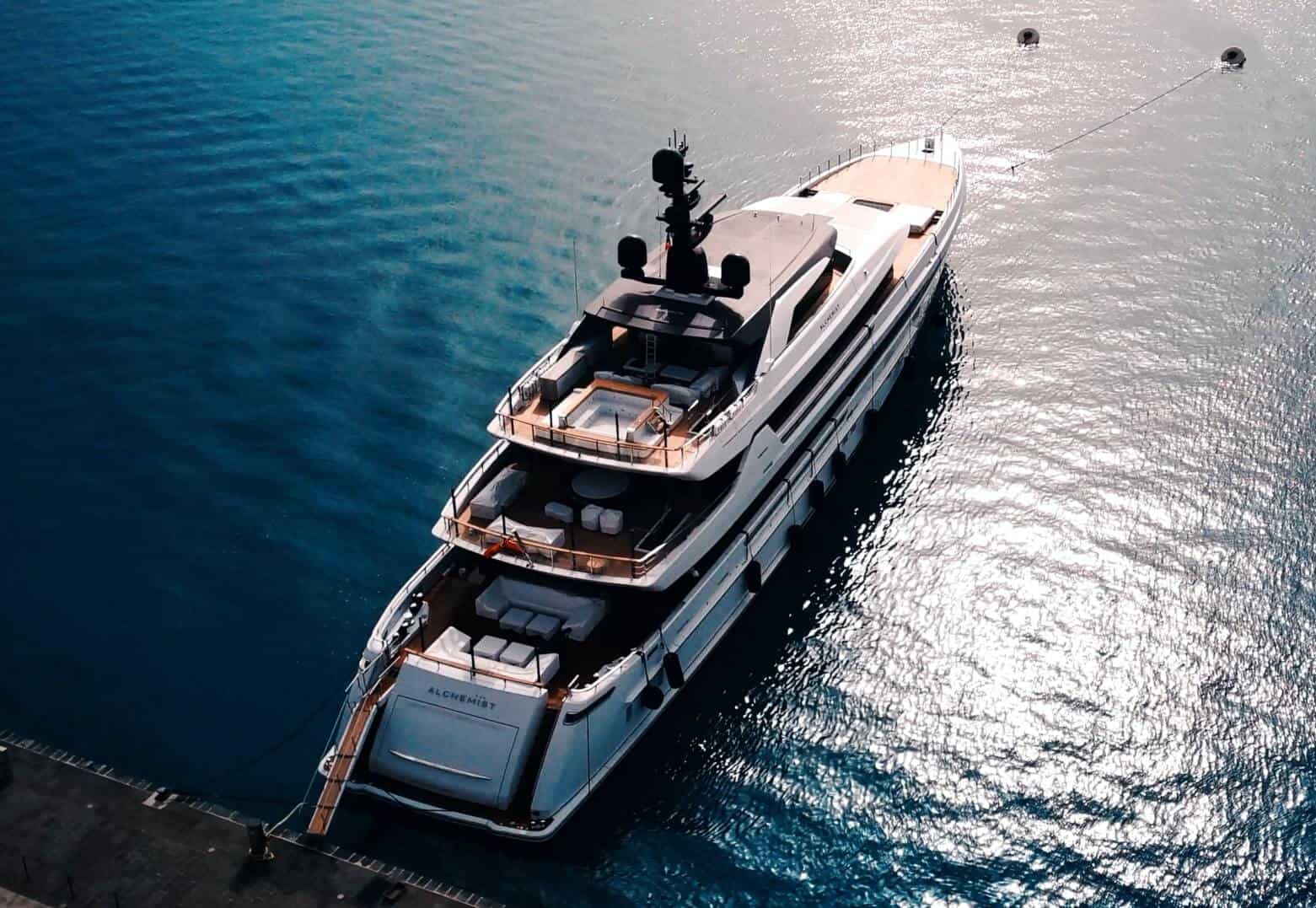 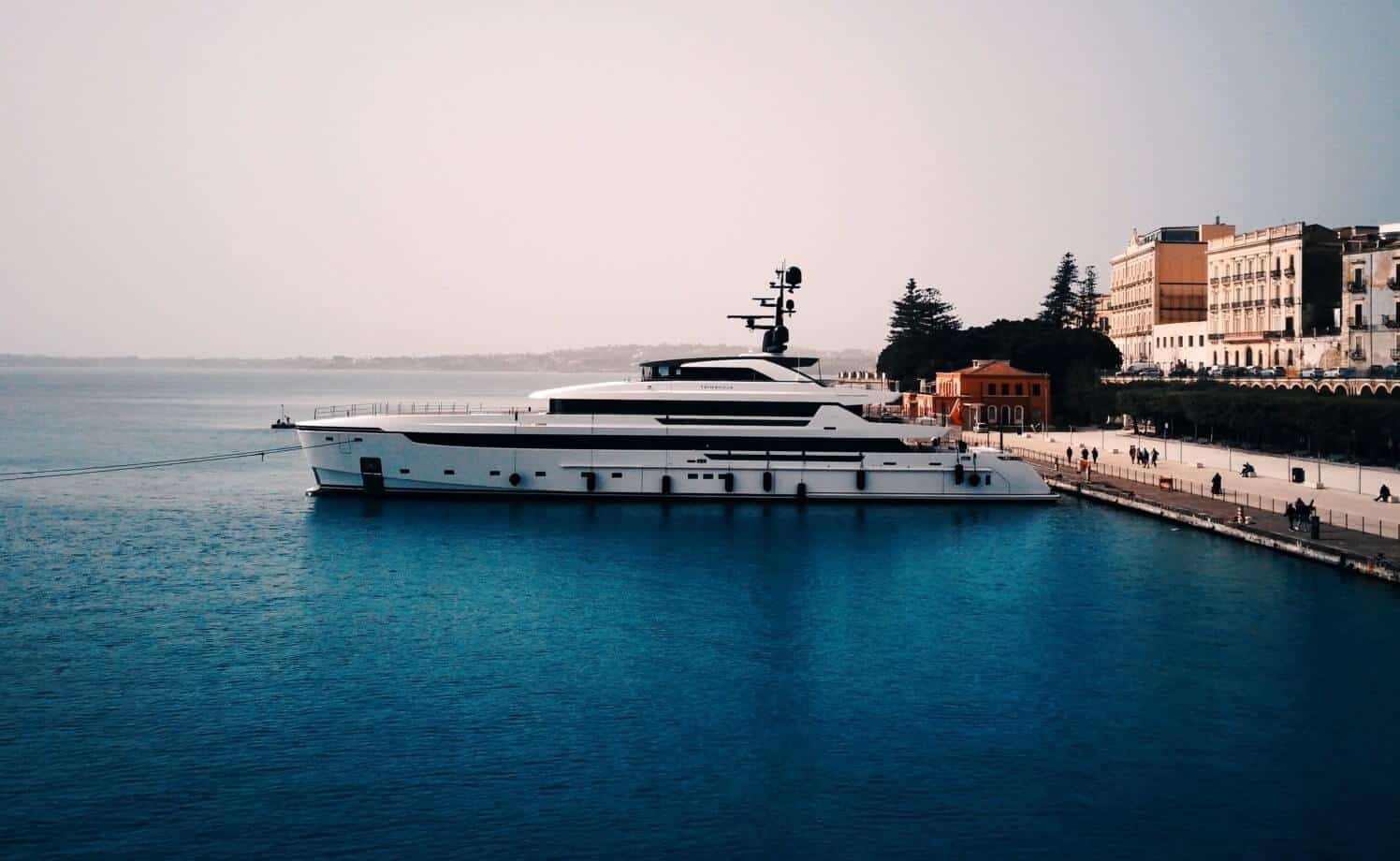 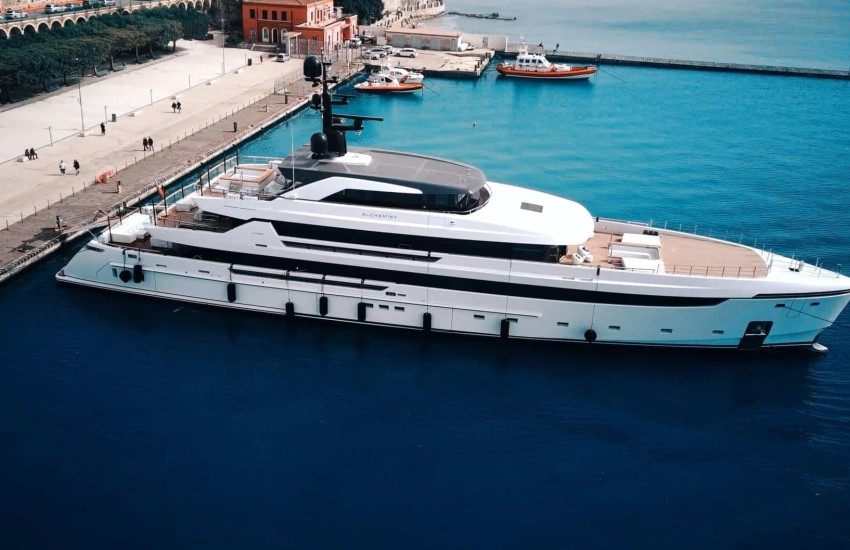 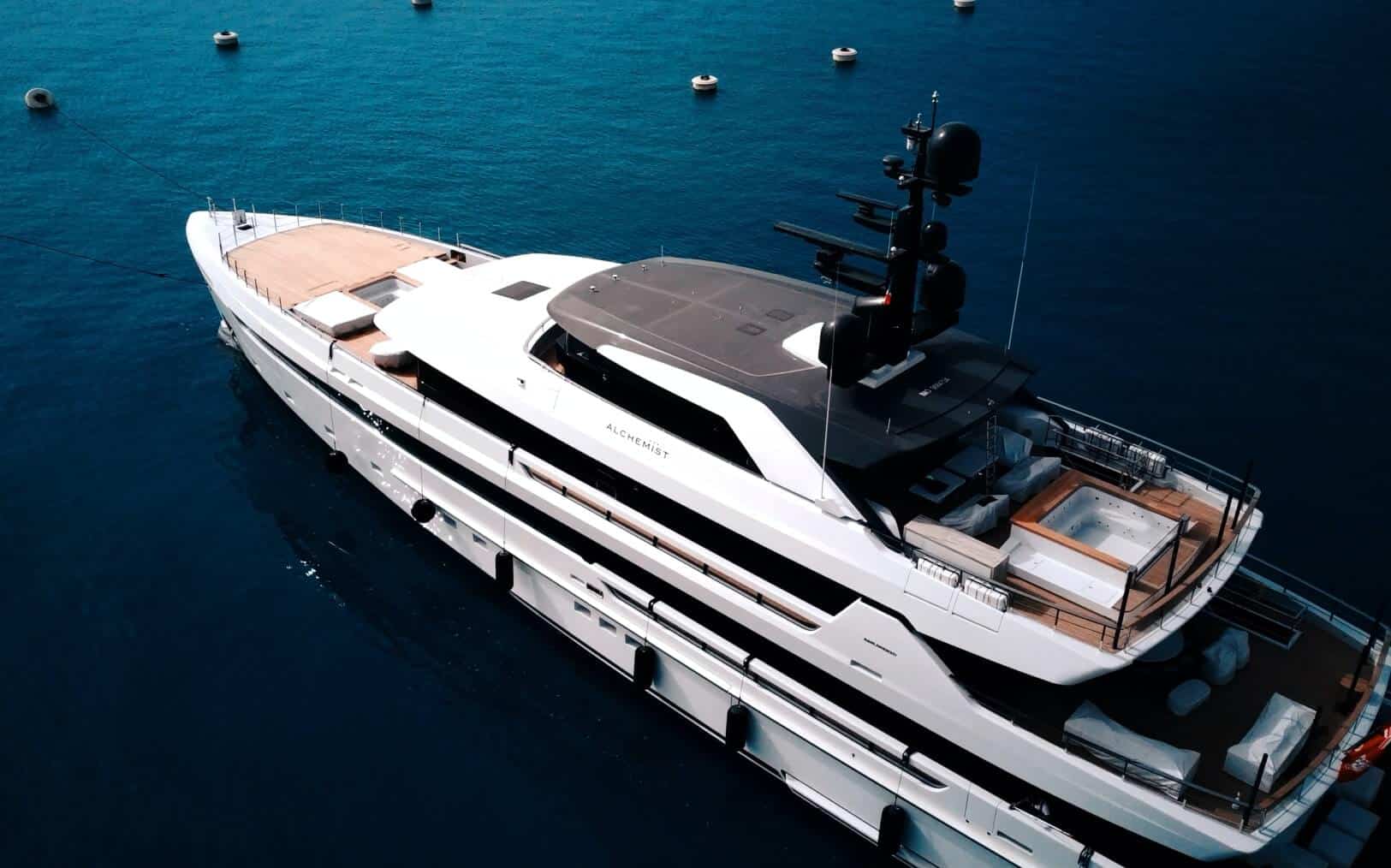 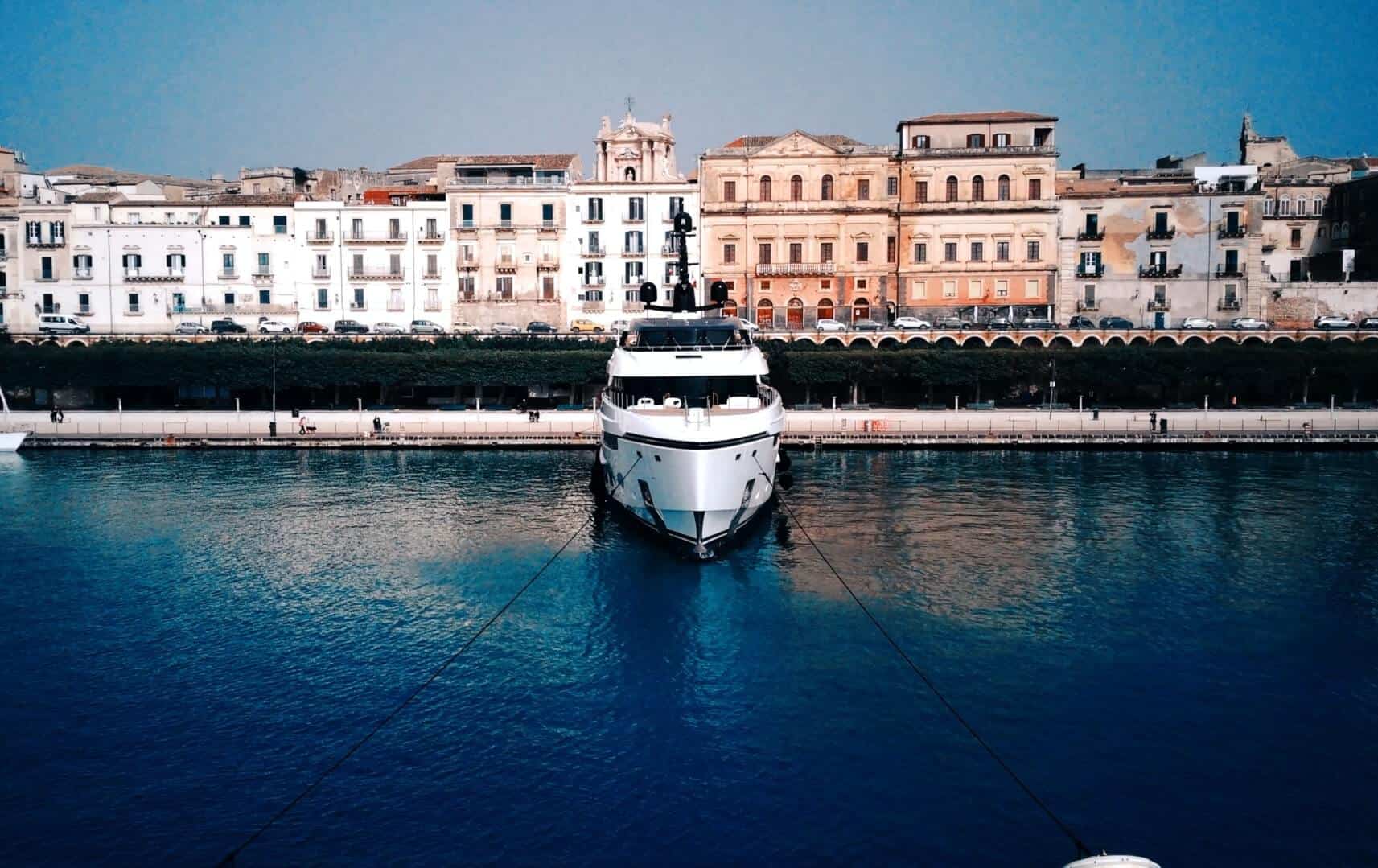 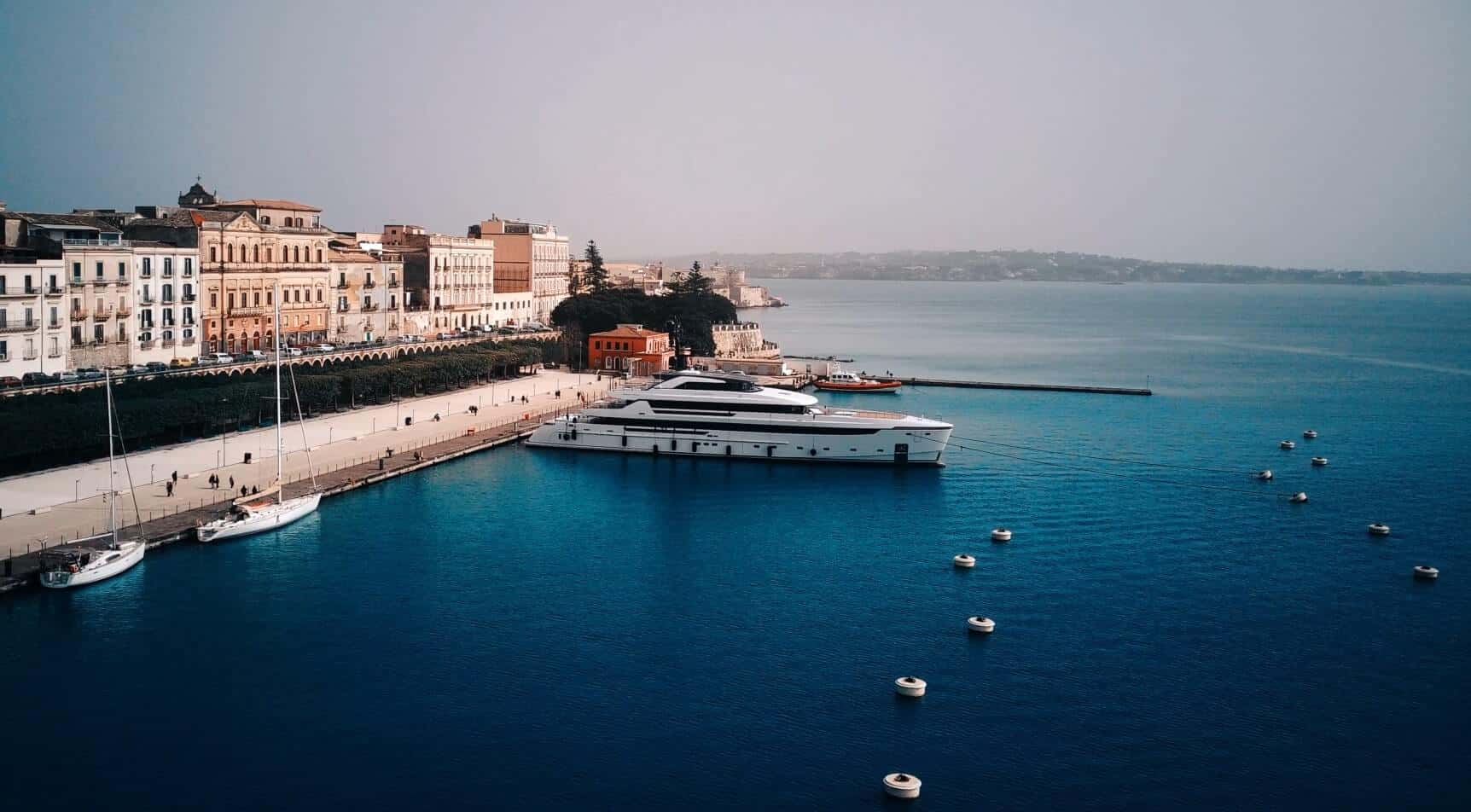 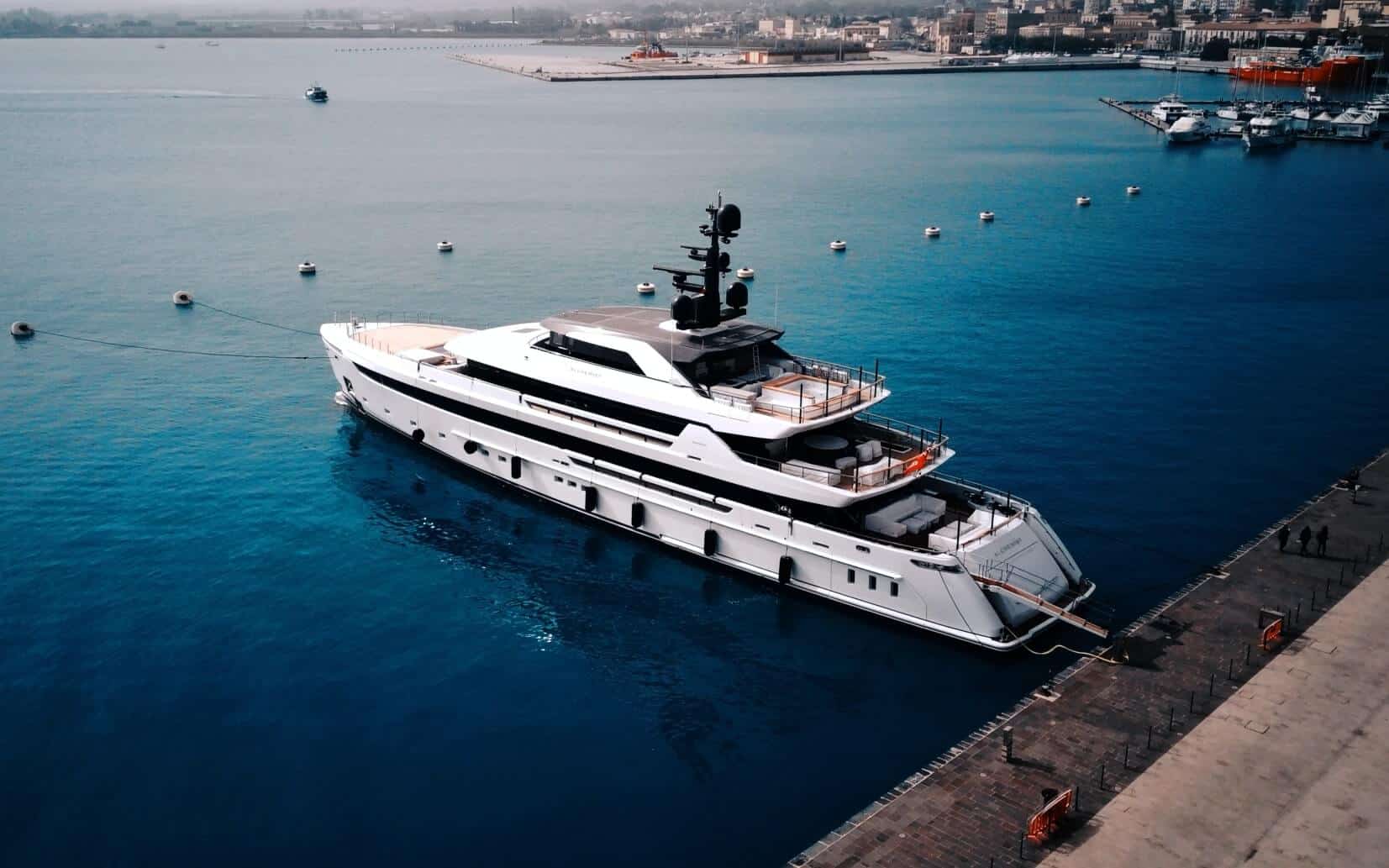 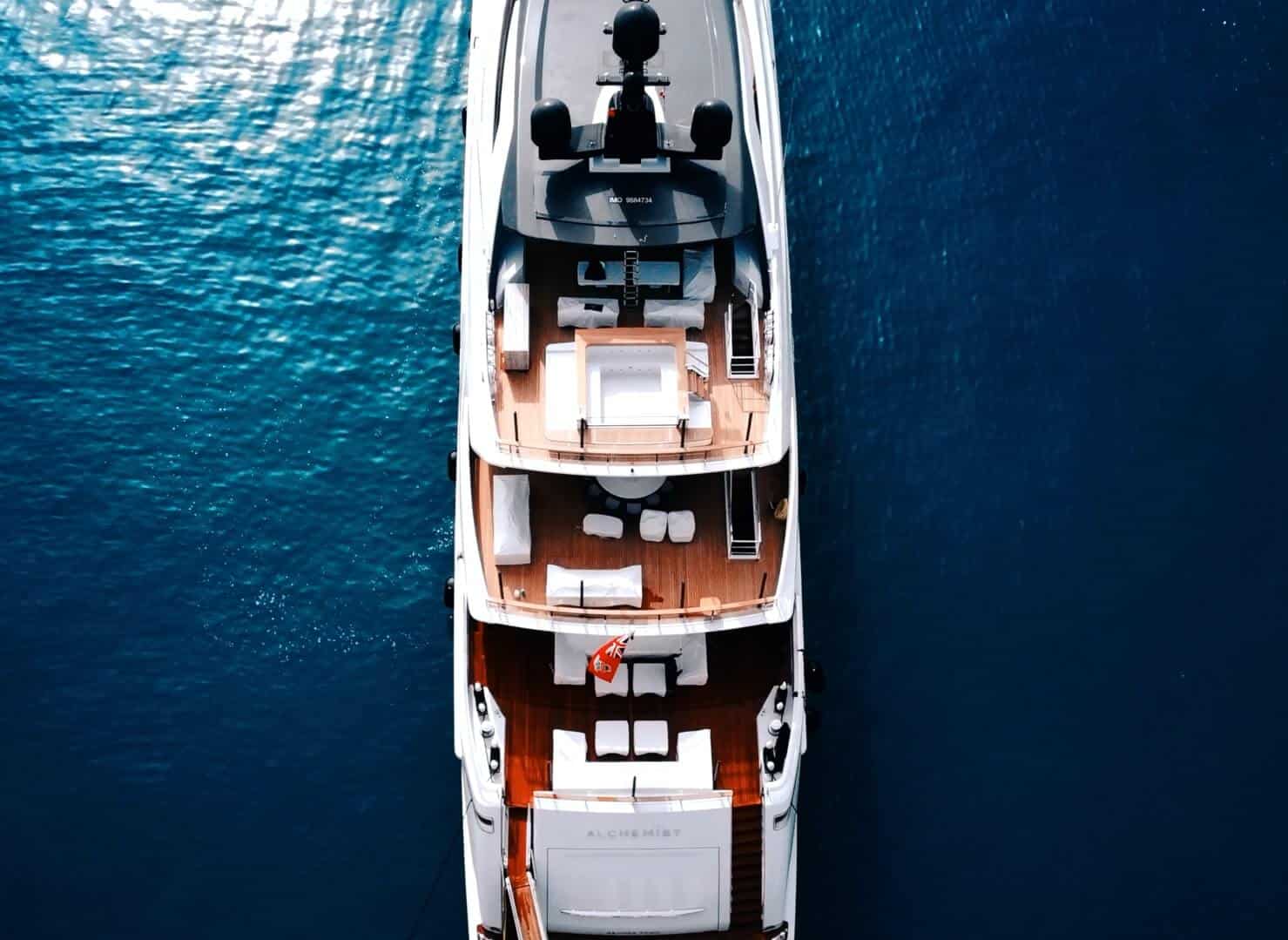 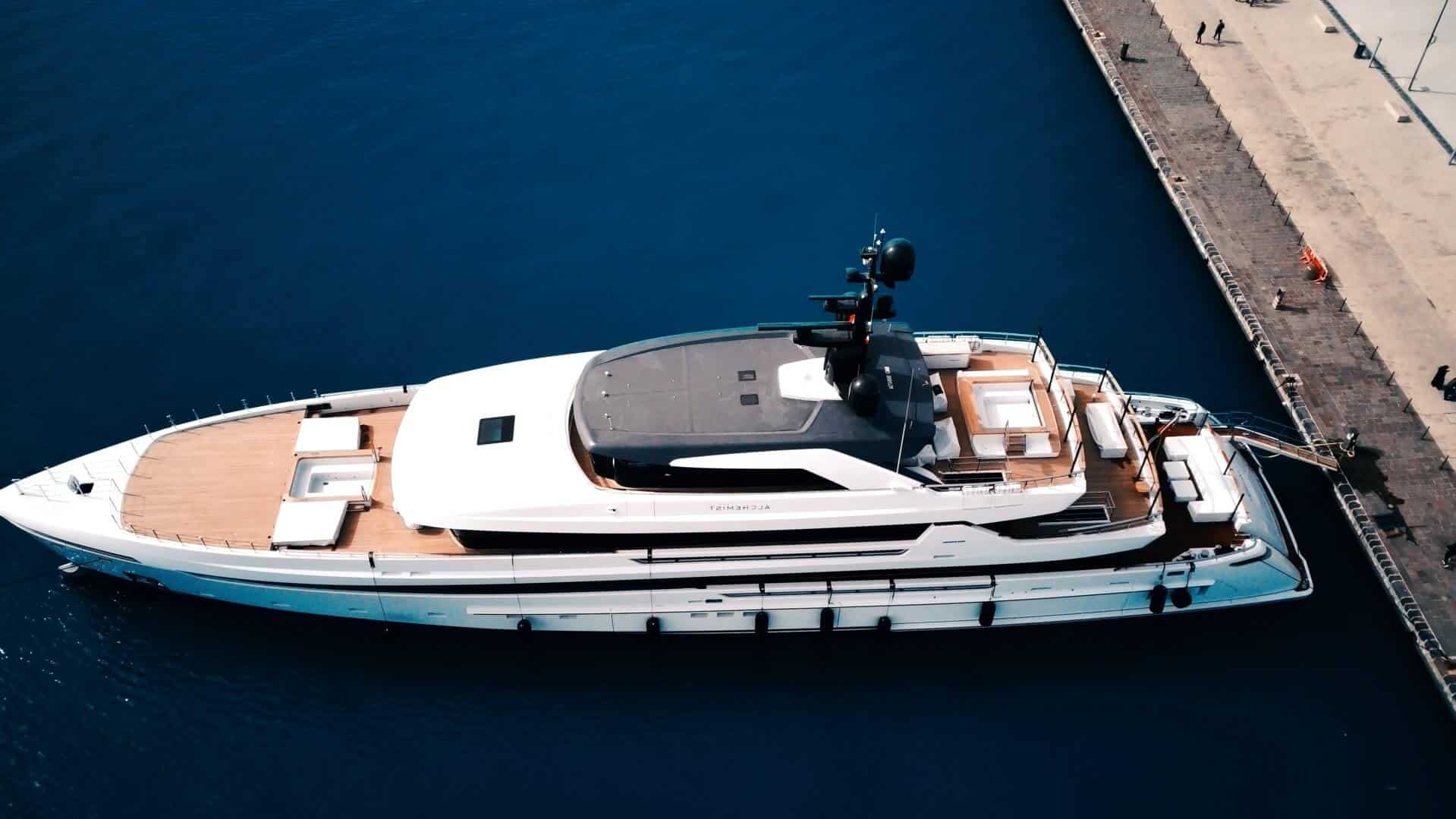 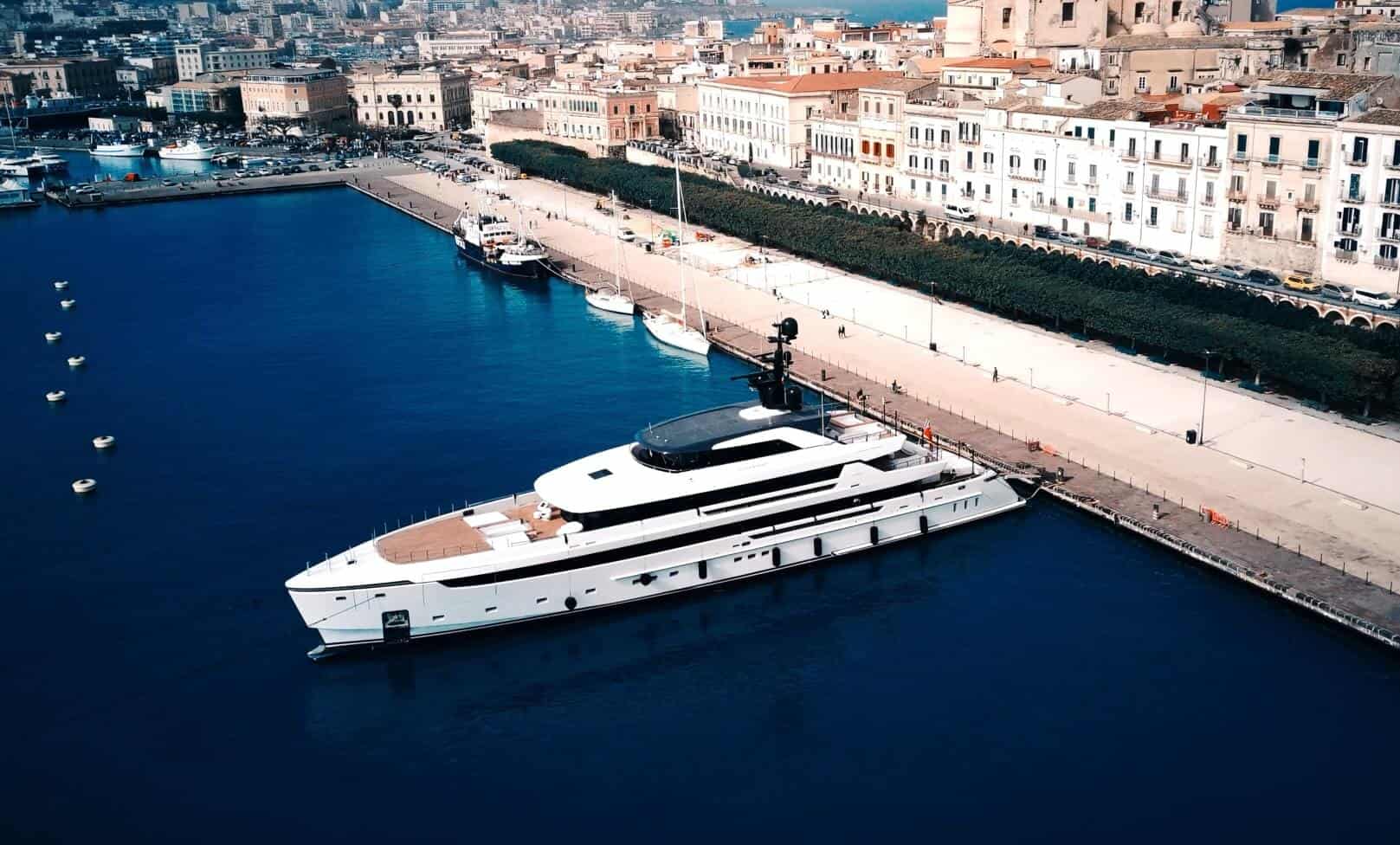 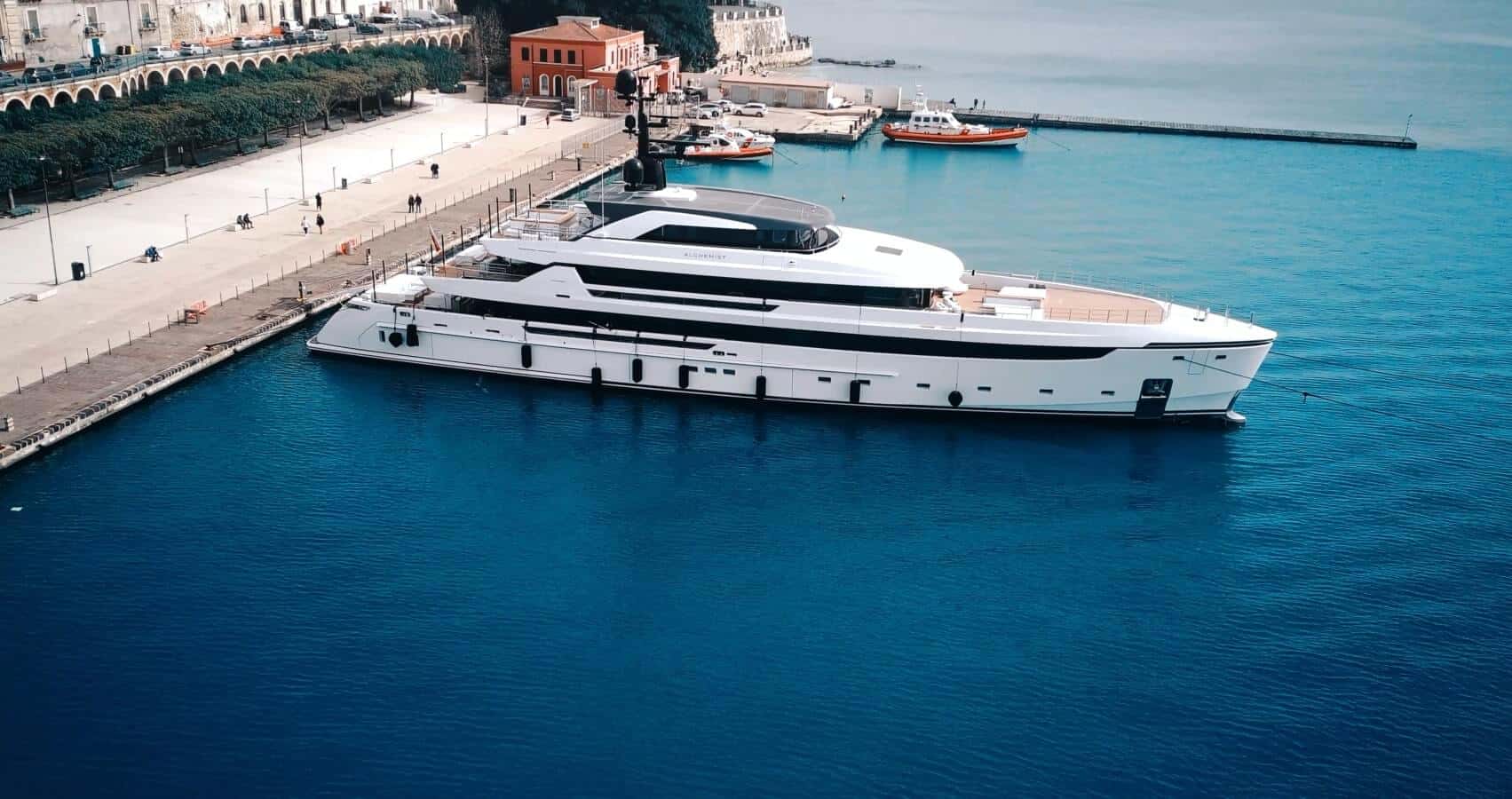 The ALCHEMIST yacht is a 61.87-meter superyacht built in Italy and newly launched in 2022. Sanlorenzo was responsible for the build while the design was done by Officina Italiana Design.

ALCHEMIST sails under the Cayman Islands flag which is the second most popular flag state when it comes to superyachts.

With accommodation for 12 guests in 6 staterooms, as well as space for 18 crew members, ALCHEMIST yacht is the epitome of comfort.

The interior was designed by Officina Italiana Design who has been responsible for the interior design of over 150 superyachts.

The ALCHEMIST yacht is powered by twin MTU engines providing power to comfortably cruise at 16 knots while a maximum speed of 18 knots can be obtained.

ALCHEMIST has a slick exterior and aesthetic appeal perfectly contrasting the white exterior with dark black windows. She has very large spacious teak decks which further add to the design and all-around feel of the yacht.

Similar to most superyachts of this magnitude, ALCHEMIST is built with a steel hull and aluminum superstructure.