Her annual running costs are an incredible $40 Million per year due to her massive 142-meter length.

The interior of the NORD yacht was developed by Nuvolari Lenard, an Italian yacht designer who also worked on the exterior of the impressive vessel.

Twenty-four guests can be accommodated in twelve luxurious cabins, including a spacious owner’s suite. There is additional space below the deck for up to 40 crew members.

Although exact details of the interior of NORD remain private and unknown to the public, the yacht is said to have two elevators, a large gym, a sauna, a beauty salon, and a cinema.

Lenard and his design studio are known for their upscale and aesthetically pleasing layouts, which are usually kept in earth tones and natural colors.

The Italian designer also worked on Mordashov’s smaller yacht, the LADY M, where he designed both the interior and exterior.

The massive yacht weighs 9,259 tons. Her four MTU engines allow her to reach top speeds of 25 knots, although her average cruising speed lies closer to 20 knots.

The exterior of the NORD yacht was designed by Nuvolari Lenard and his experienced Italian design studio which is considered one of the most exclusive in the world.

The yacht is white with dark blue elements on the top decks, creating a streamlined effect and making the vessel appear even more elegant.

She has two separate helipads, one of which even has a collapsible helicopter hangar that can store smaller aircraft.

On the aft of the yacht, there is a sizeable swimming pool and beach club. NORD has a high-quality steel hull and impressive aluminum superstructure.

Alexei Mordashov purchased NORD for a price of US $500 million in 2021. The yacht is estimated to incur running costs of US $40 to 50 million annually.

The owner of NORD is Alexei Mordashov, who has an incredible net worth of US $18.1 billion as of 2022.

After growing up in relative poverty, Mordashov managed to work his way up to the title of finance director of a steel mill.

Through a series of profitable investments, he was able to grow his wealth and is now closely associated with Russian President Vladimir Putin.

Mordashov also owns a smaller yacht, the 65-meter (213 ft) LADY M which can accommodate twelve guests and cost a reported US $55 million.

He has held the vessel since 2013, but there have been no reports of LADY M being listed for sale now that he has acquired NORD. 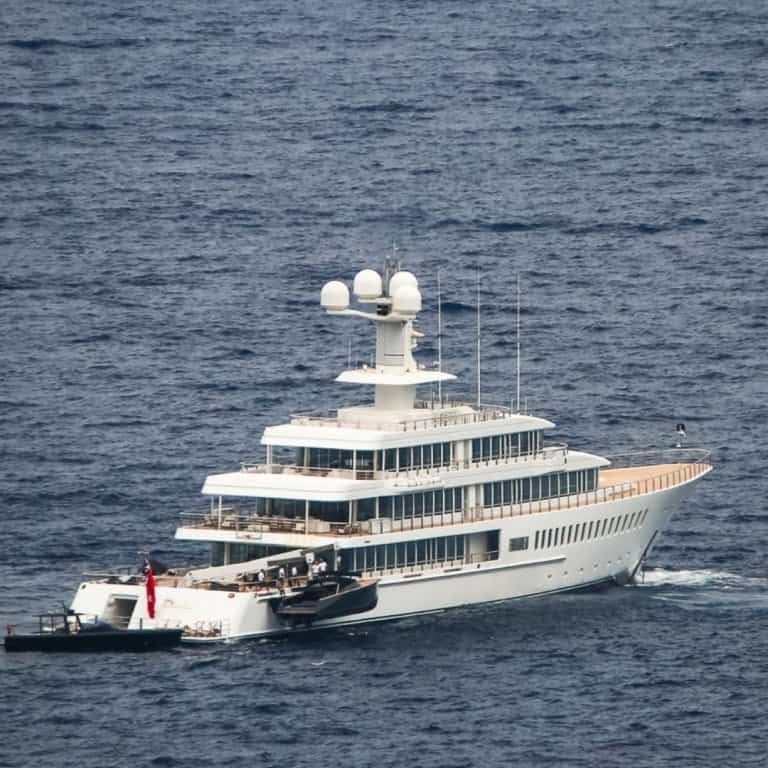 The FOUNTAINHEAD yacht is American billionaire Eddie Lampert’s $130 million Feadship superyacht. She was delivered in 2011 from… 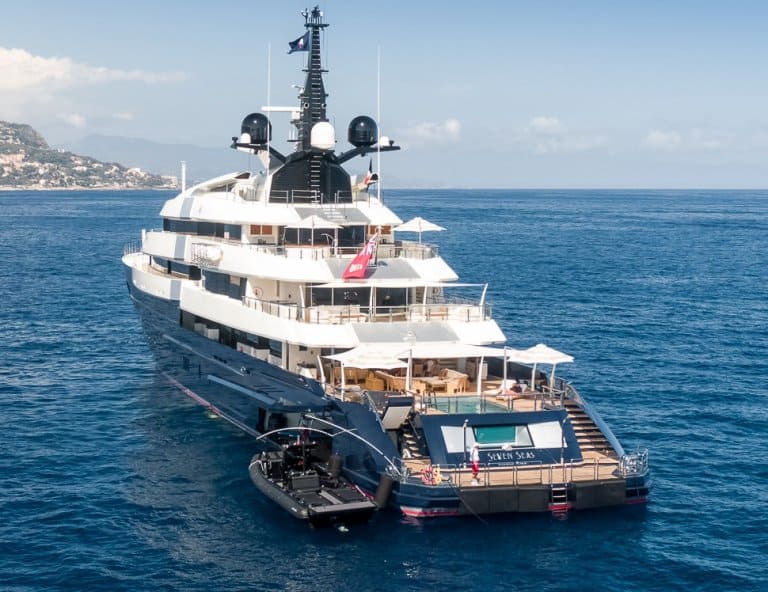 Formerly owned by Steven Spielberg, the stunning MAN OF STEEL yacht was sold to Barry Zekelman in 2021.… 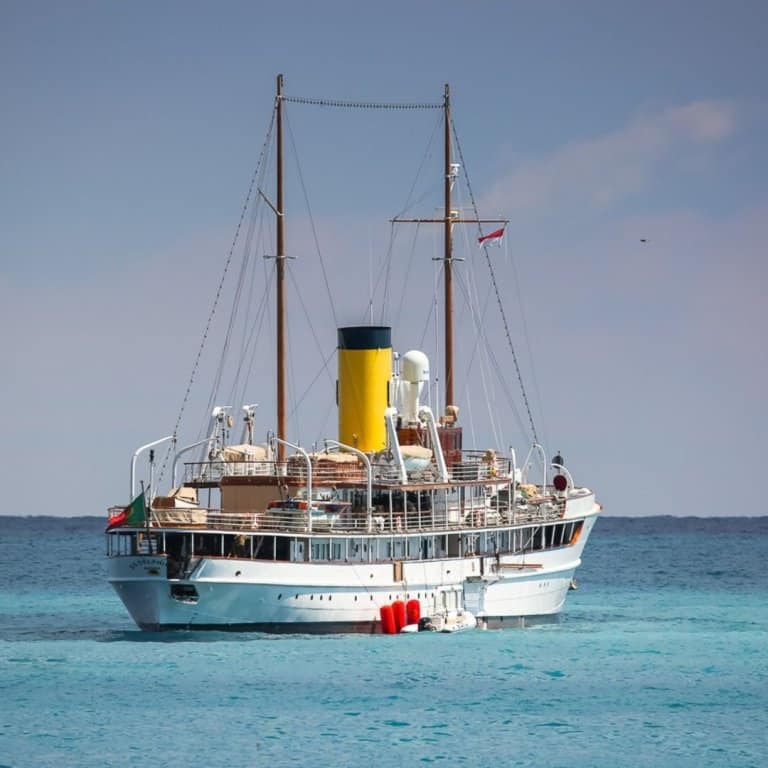 Measuring a length of 79 meters, the SS-DELPHINE yacht can accommodate 26 guests and a crew of 32.… 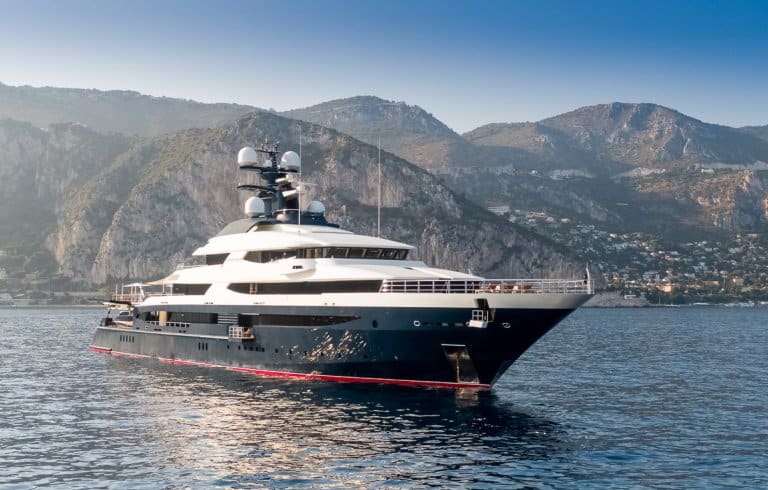 The TRANQUILITY yacht is a luxury yacht formerly known as Equanimity, constructed by Oceanco in 2014. She can…