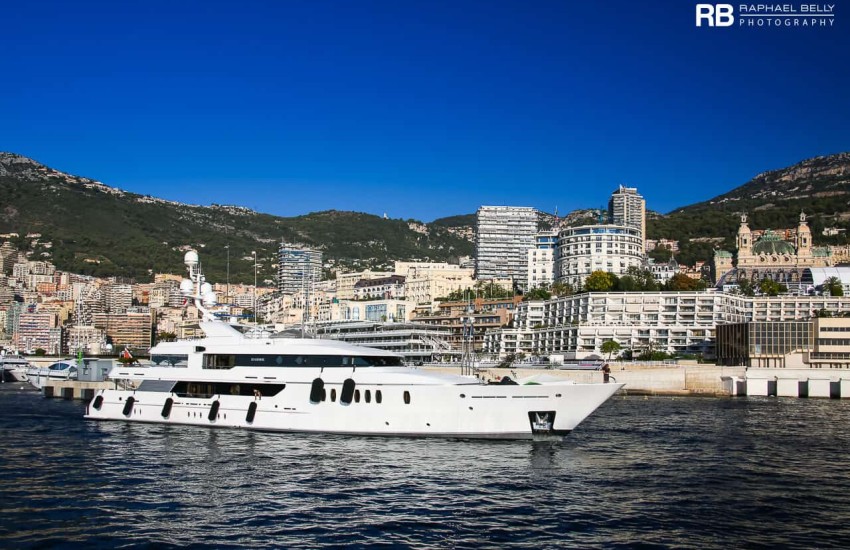 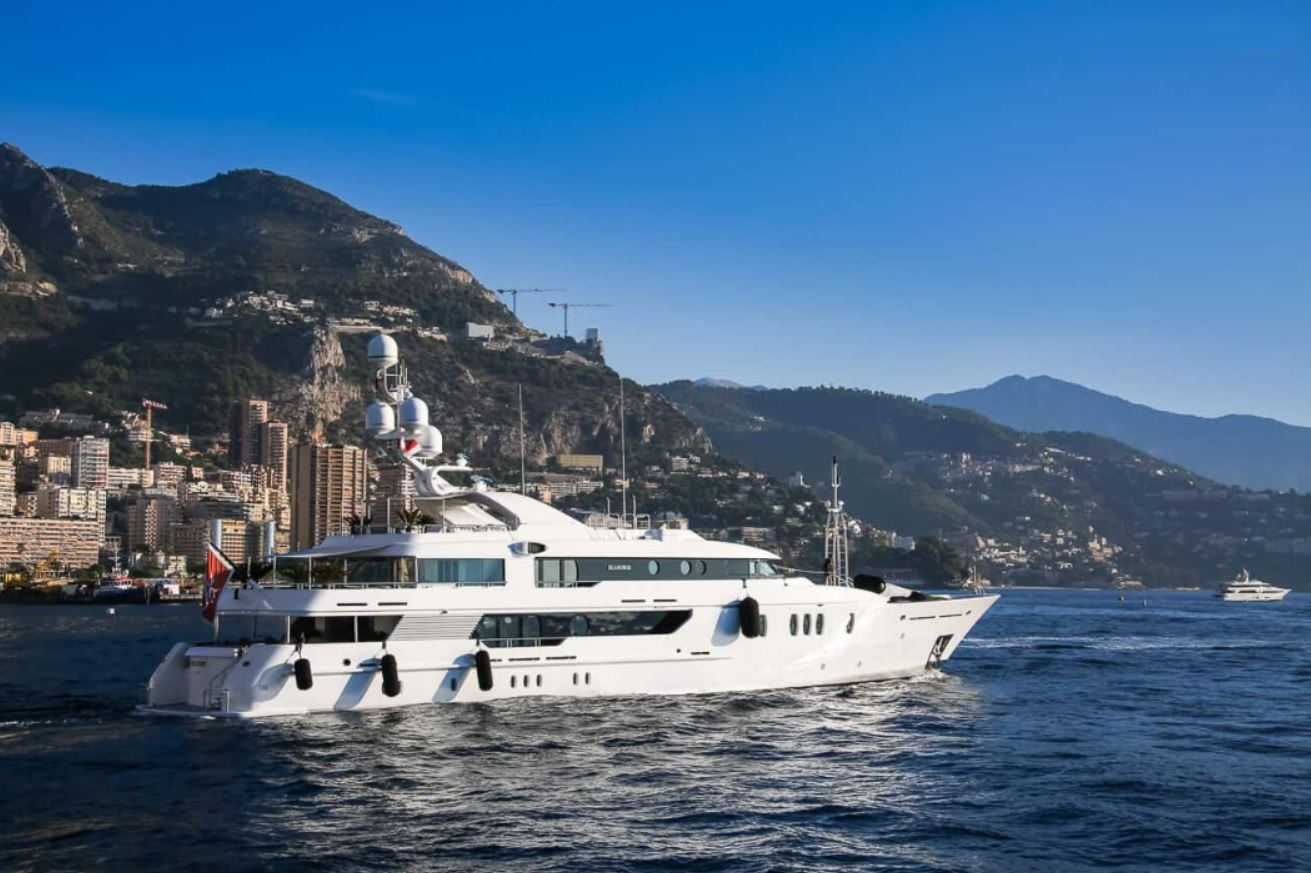 The SEAHORSE yacht is a 23-year-old superyacht built and delivered by Amels in the Netherlands at their Makkum shipyard.

Originally launched as one of the 52.0m Amels models under the name of Tigre D’Or.

SEAHORSE is known for being a superyacht that’s regularly updated and maintained.

This vessel has a very classic and timeless style featuring wooden details, carpets, and leather accents all over the interior.

Her color scheme is based on a nude yet creamy color palette with some warm and bright shades. All the different areas are decorated with modern artwork.

She was designed to accommodate up to 12 guests across five suites including one master suite, two double cabins, and two twin cabins. She can also carry 11 crew members on board.

In 2016, ICON Yachts, the Dutch shipbuilding company relaunched the SEAHORSE yacht. She underwent a five-month refit and the project was managed by KK Superyachts.

However, in 2018 her new owner decided to renovate the vessel once again. This refit was carried out in La Ciotat Monaco Marine and it lasted three months.

Her full refresh was managed by Ocean Independence and the shipyard team.

Her amenities on board include a jacuzzi on deck, WIFI, TV screens, and air-conditioning, as well as an approved RYA water sports center. She is equipped with two tenders

The SEAHORSE yacht has an exterior design by Terrence Disdale Design and naval architecture by Amels.

Her exterior is classic with clean and simple lines. She is built with a steel hull, and aluminum superstructure and features Teak decks.

This luxury vessel has a modern stabilization system that helps reduce the roll motion or side-to-side effect while at anchor. She is also equipped with bow thrusters to make her easy to maneuver at low speeds.

SEAHORSE is one of the largest yachts in the world, she ranks as number 795 and she’s also the 68th largest yacht built by Amels.

In 2000, she won the International Superyacht Society Awards for Best Power Interior.

Built to comply with Lloyds, LMC, and MCA classifications, she is in the top 10% by LOA and currently sails under the Malta flag.

The SEAHORSE yacht is currently not listed for sale, but she is available for charter.

She has a weekly charter price starting at 200,000 EUR and has an estimated daily rate is 33,000 EUR. Consider both prices plus expenses.