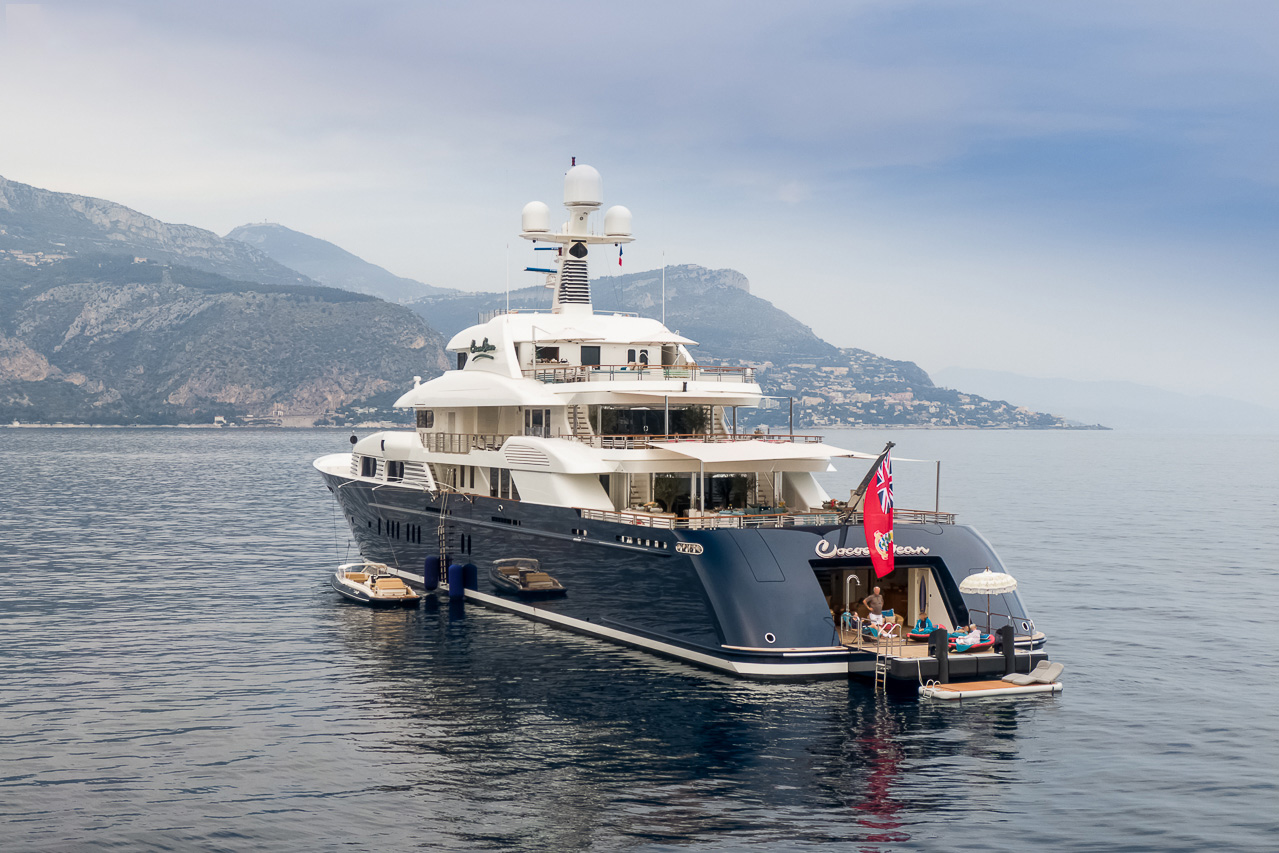 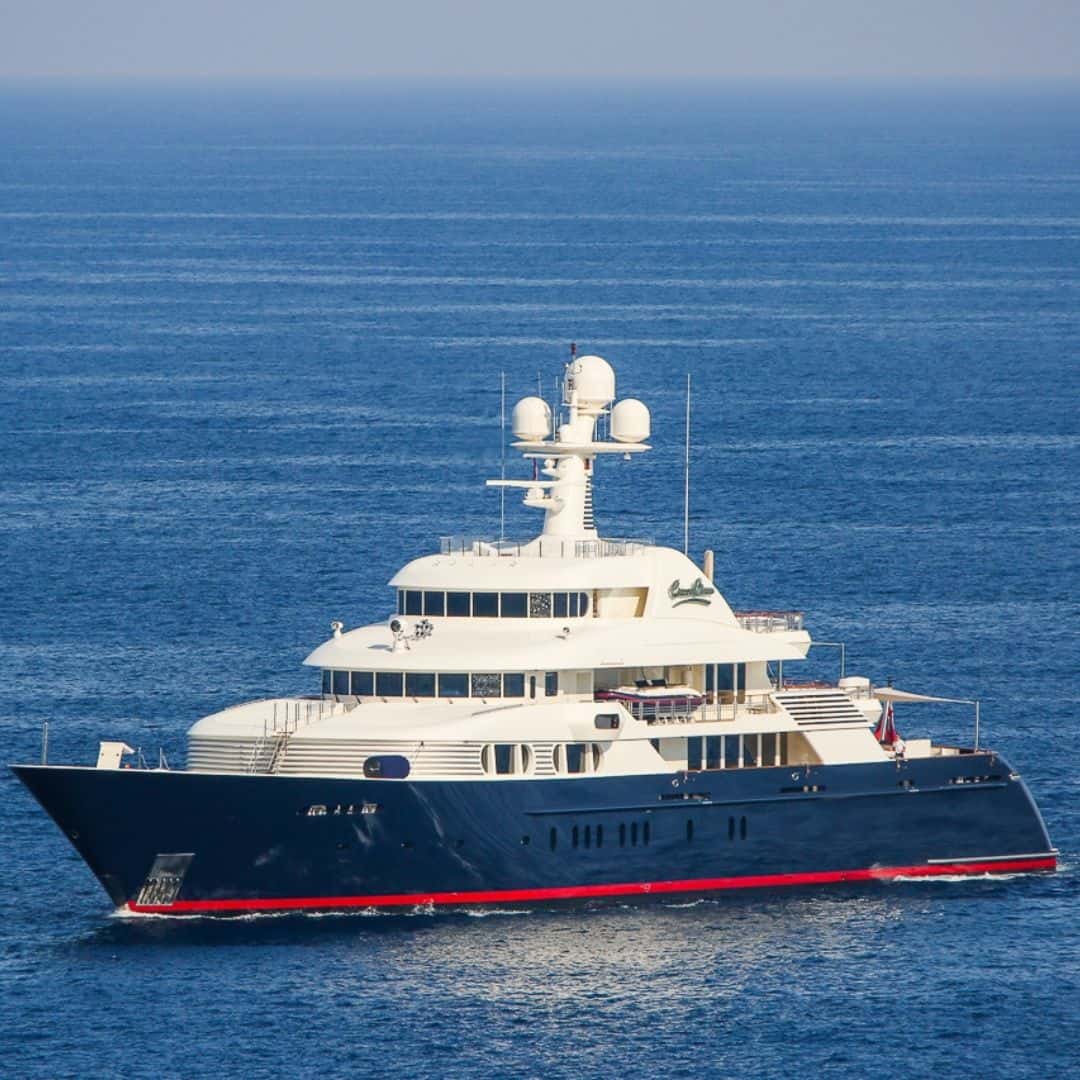 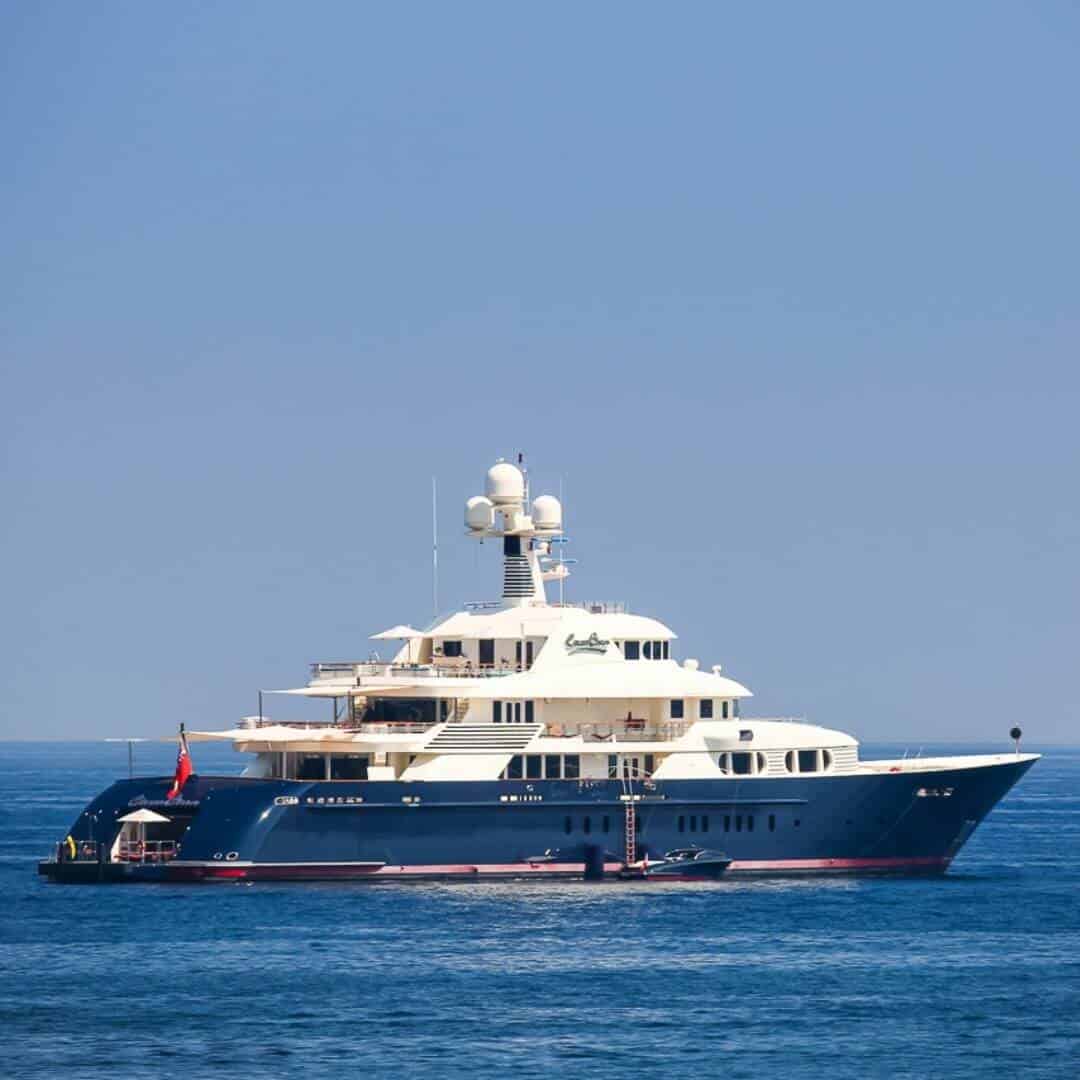 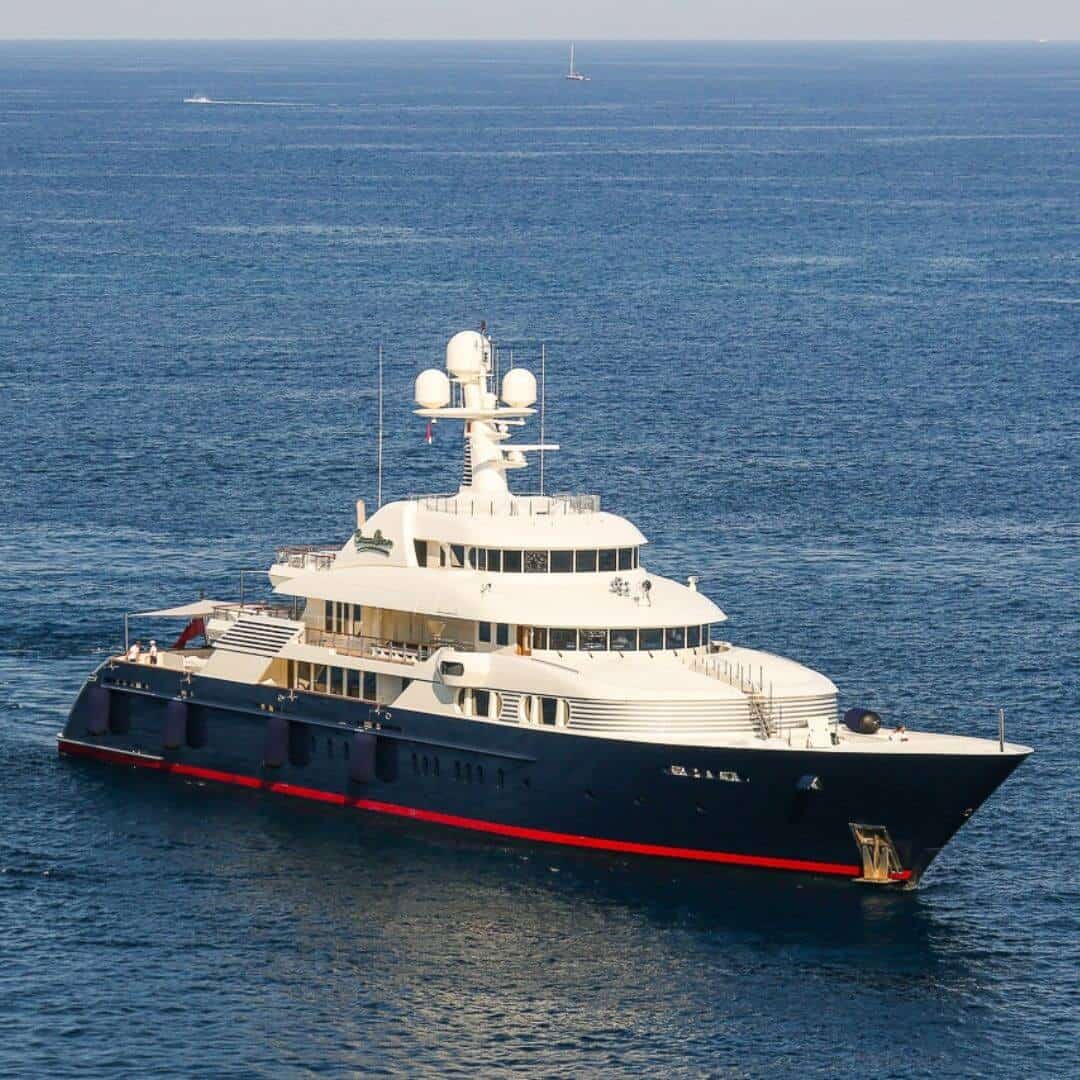 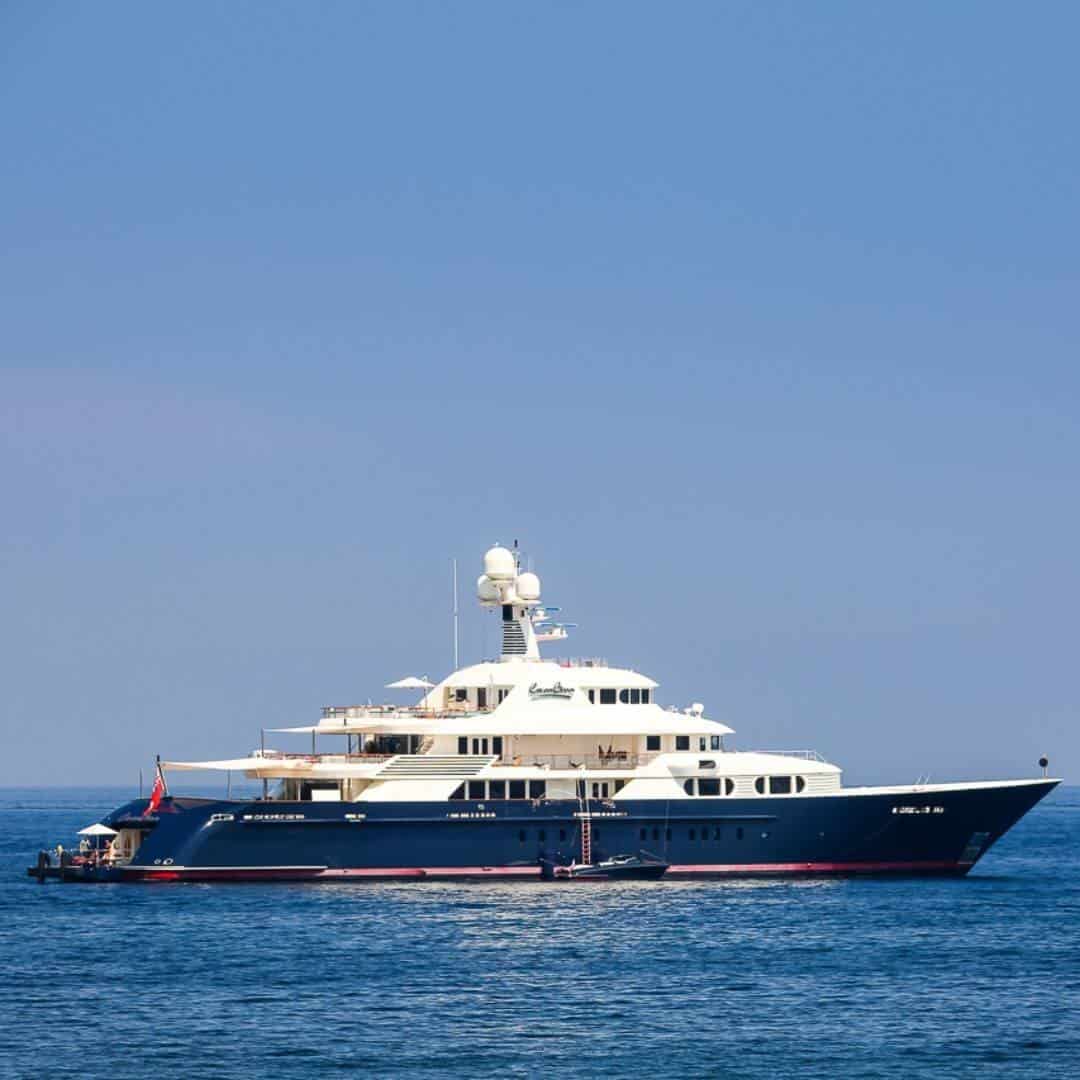 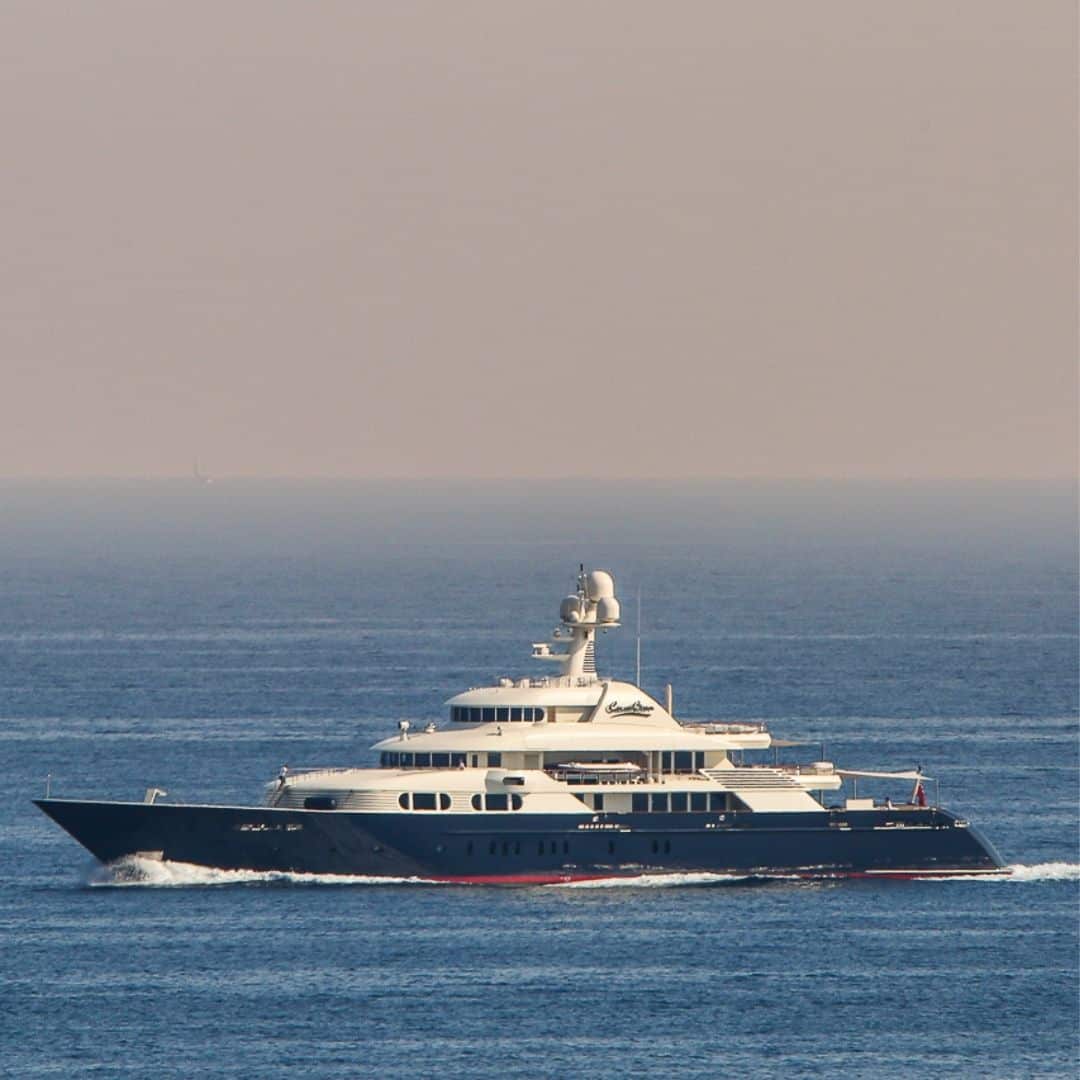 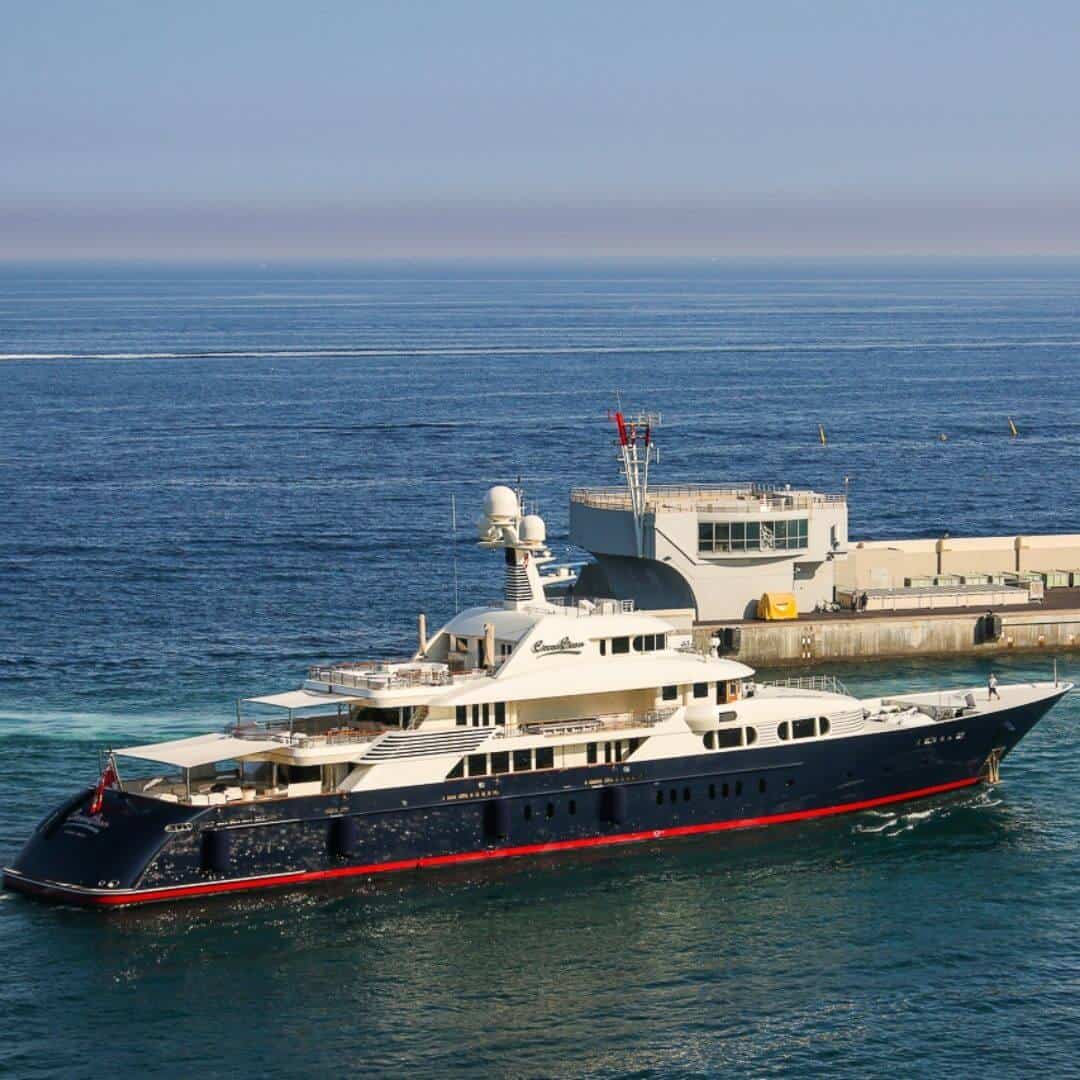 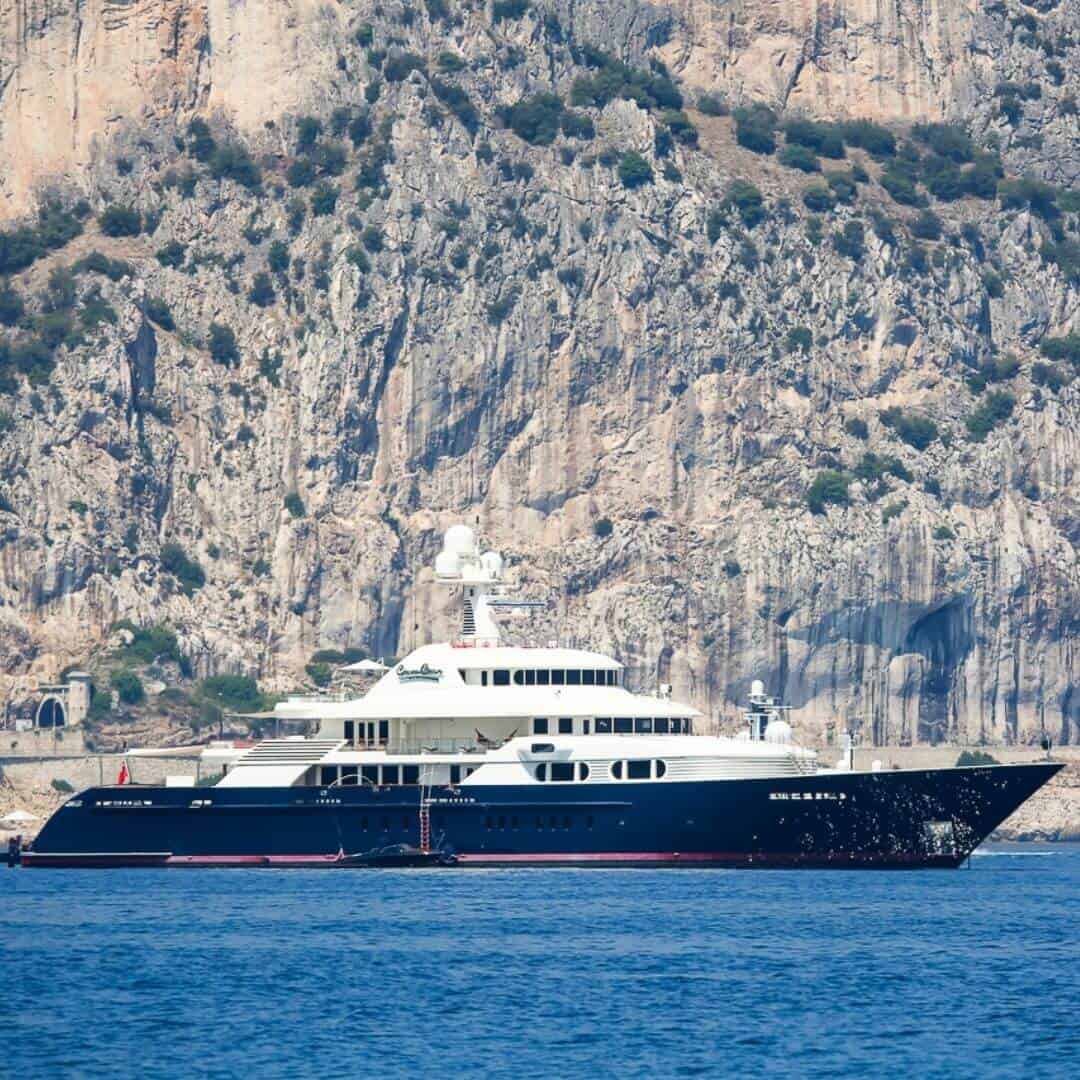 COCOA BEAN yacht is a 73.76-meter yacht capable of accommodating 12 guests in six cabins along with 19 qualified crew members. She was custom built in 2014 by Trinity Yachts and was refitted six years after completion.

She can cruise at 13 knots and go up to 16 knots, and she is also available for charter costing guests $628,000 per week, excluding other expenses.

The designer responsible for the interior of COCOA BEAN yacht was esteemed designer Evan K. Marshall or “EKM.” Established in 1993, he also had a passion for designing boats, which was quickly recognized by his parents when he was just five years old.

He has expanded his genius by also branching out to other services such as exterior yacht styling, residential interior design, and interior decoration, making him one of the most sought-after designers globally.

He has worked in several yacht projects, such as the OPUS II yacht, a 35.2-meter yacht capable of welcoming up to six guests in three cabins along with six qualified onboard crew members. She is a relatively light yacht which means she can easily cruise at speeds of 29 knots and go to a top speed of 35 knots.

Another is the LADY LINDA yacht, a 27.86-meter yacht built by Posillipo and completed in 1996. She can easily accommodate up to eight guests and three qualified crew members.

Aboard the COCOA BEAN yacht, guests can spend their time in the yacht’s amenities such as her beach club, a gym, exercise equipment, a deck jacuzzi, elevator, and underwater lights. She also has complete air conditioning and wifi access.

She also has plenty of toys to play with, such as her jet skis, snorkeling equipment, paddleboards, kayaks, water skis, inflatable water toys, and scuba diving equipment.

She can comfortably fit 12 guests in her six cabins with specifications of 1 Master, 1 VIP, 2 Doubles, and 2 Twins. Additionally, she can also board 19 qualified crew members.

She weighs 1,590 gross tons and is powered by 2 x Caterpillar 3512C engines which allow her to cruise at speeds of 13 knots and can go up to a top speed of 16 knots.

She also has massive fuel tanks capable of storing 242,266 liters of fuel which allows her to cover over 6,000 nautical miles.