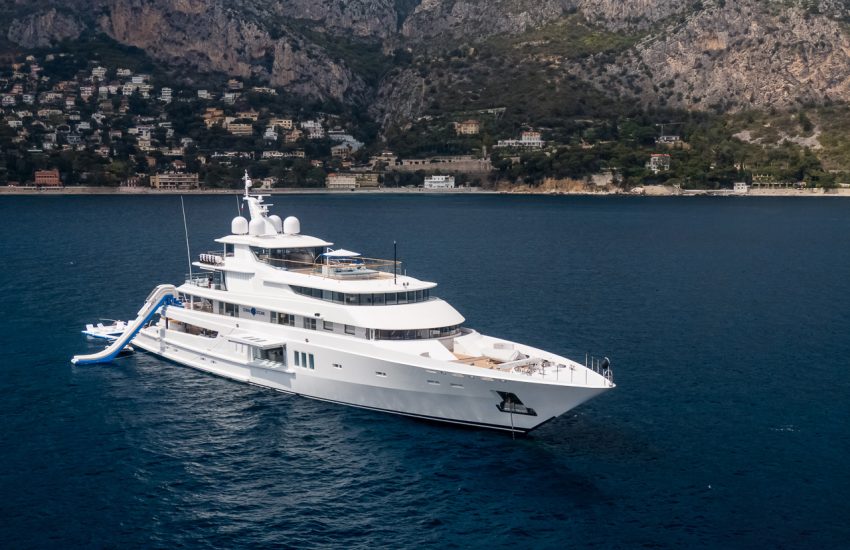 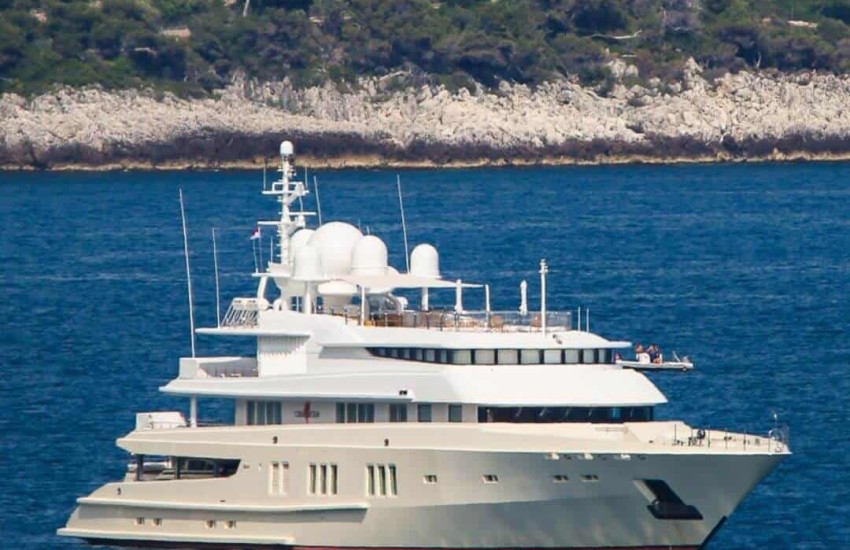 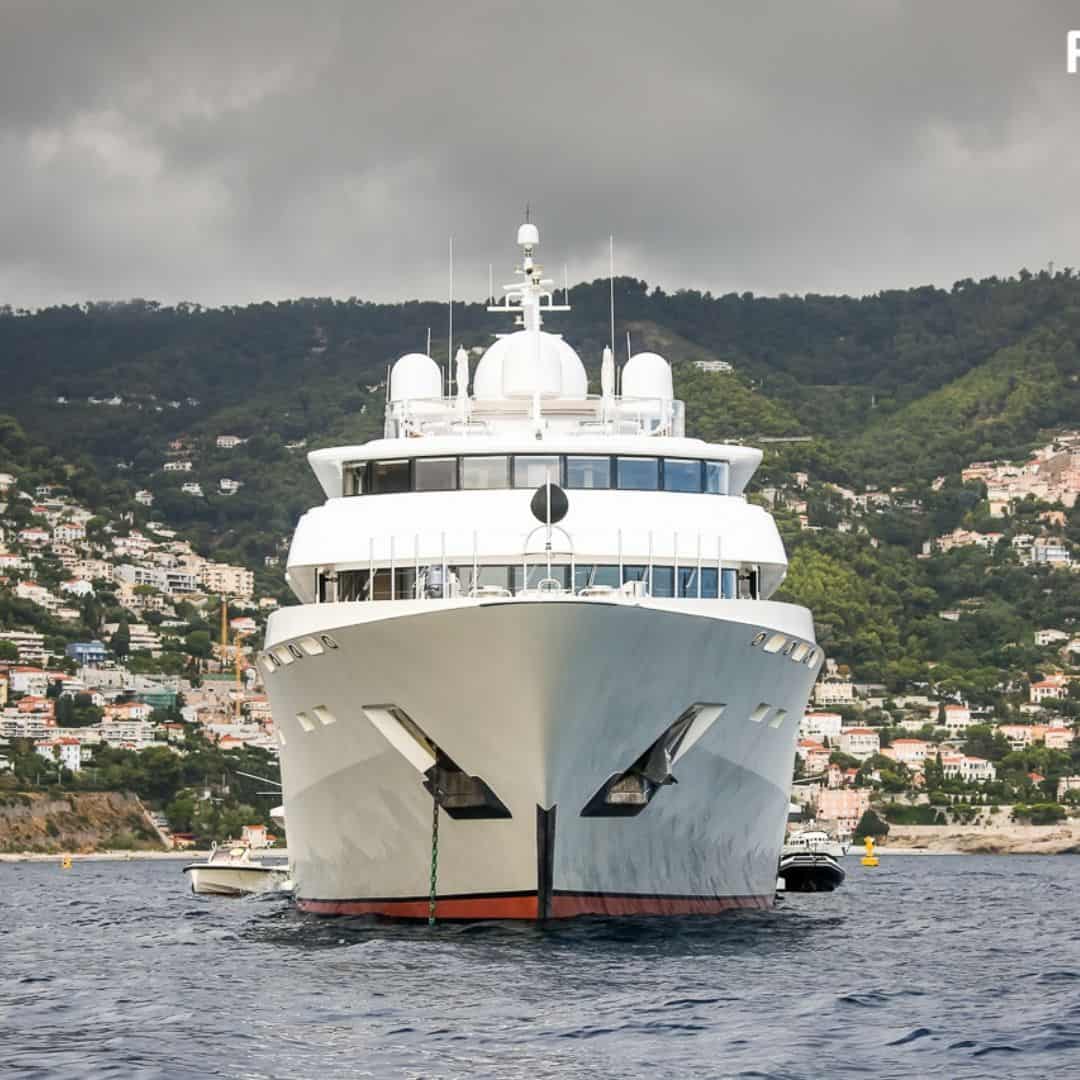 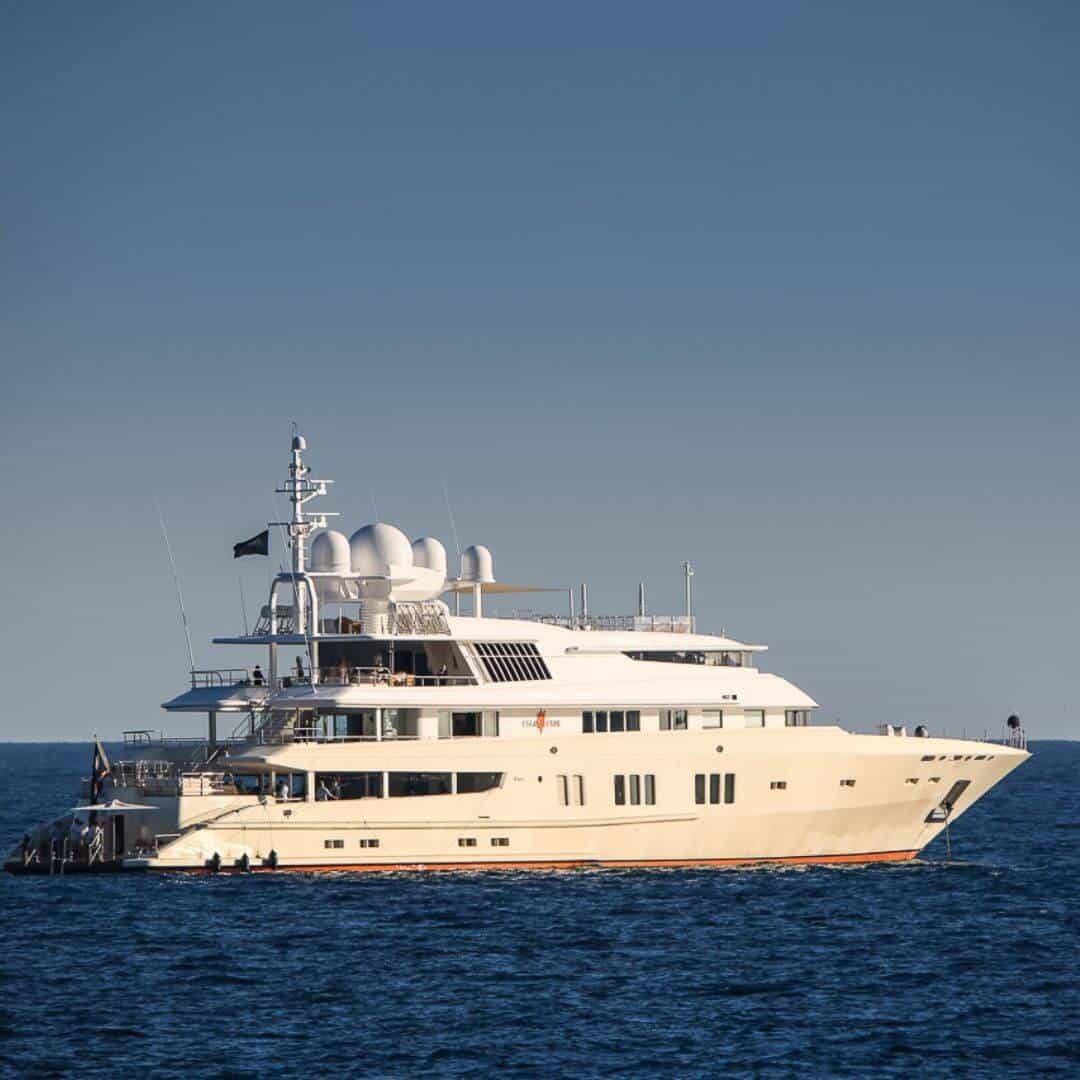 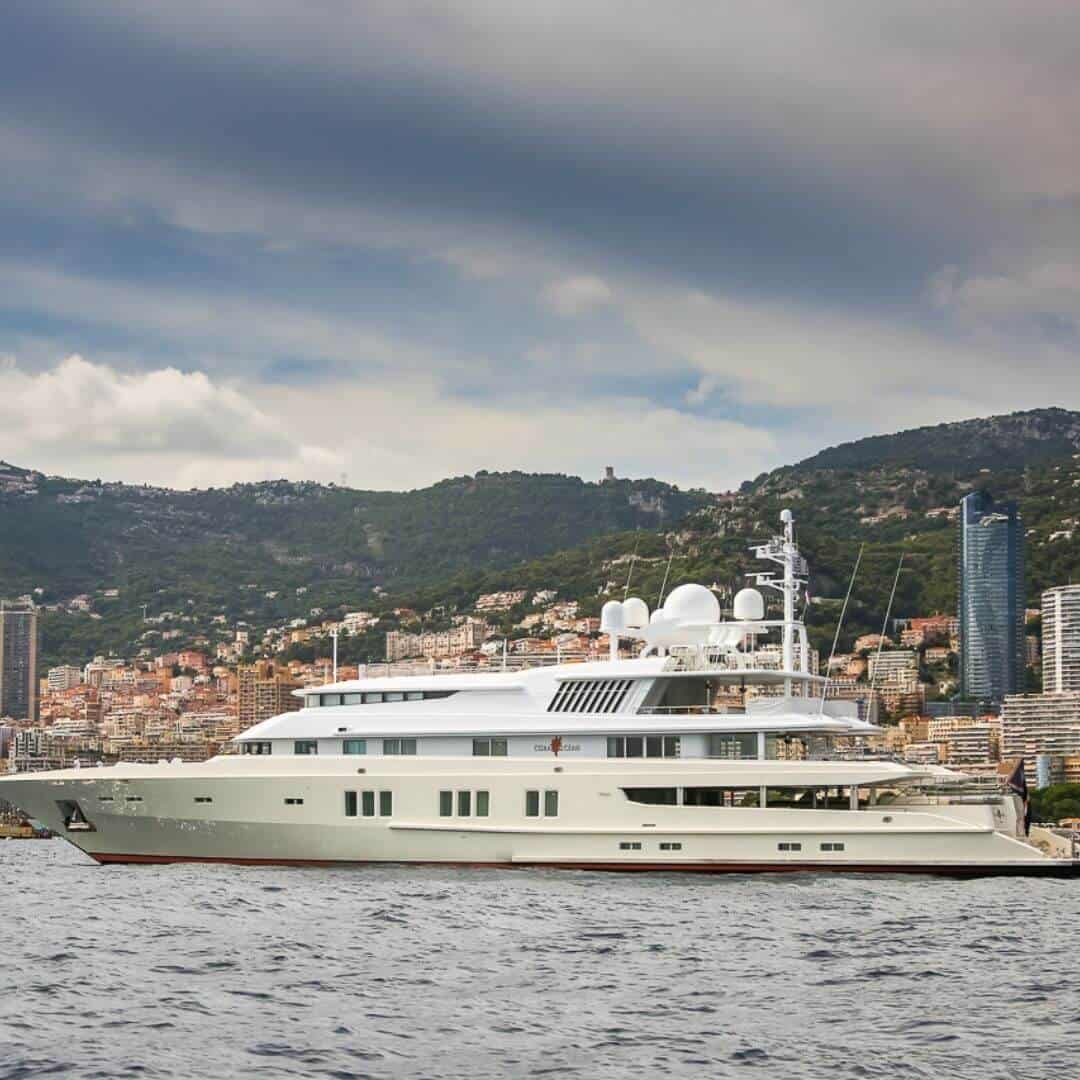 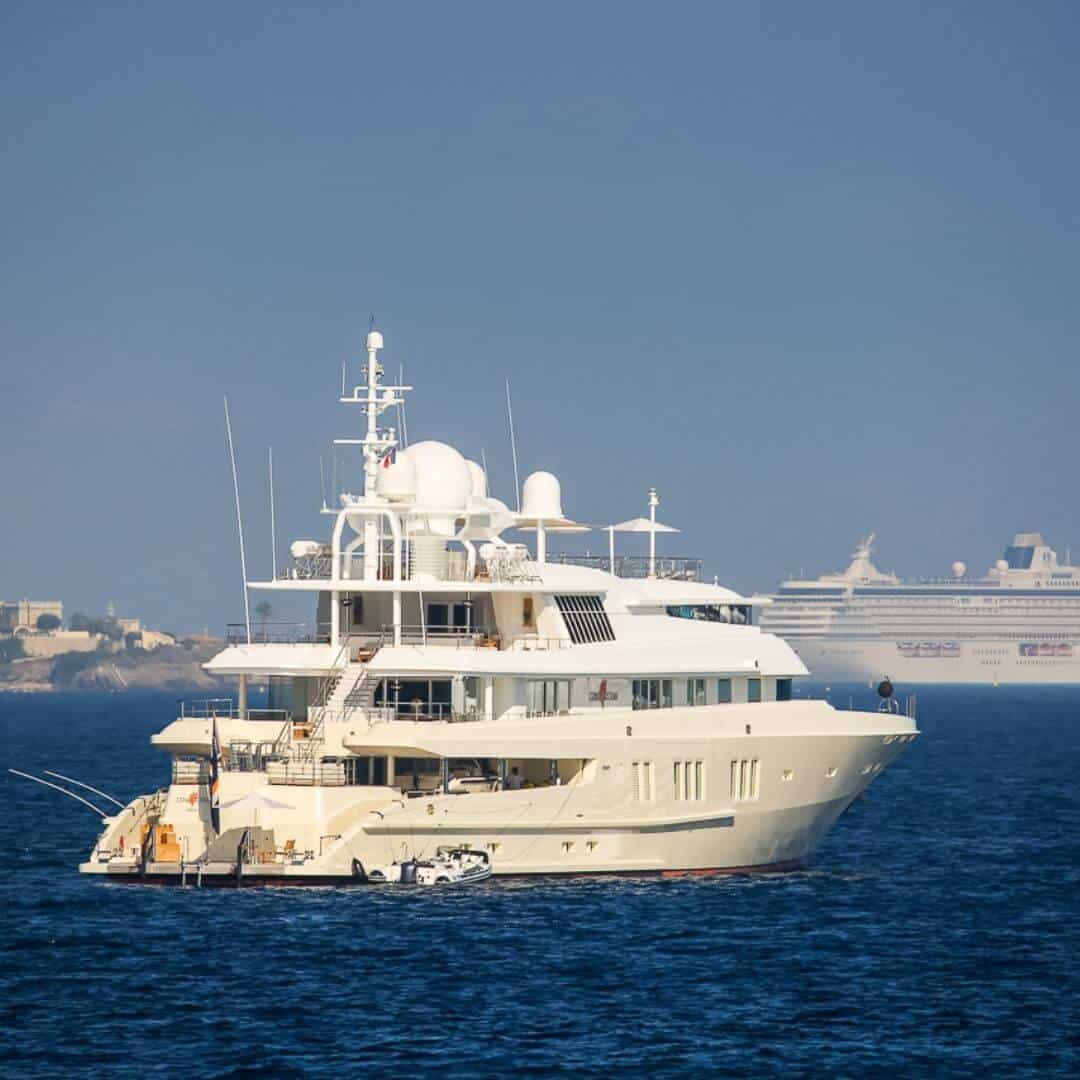 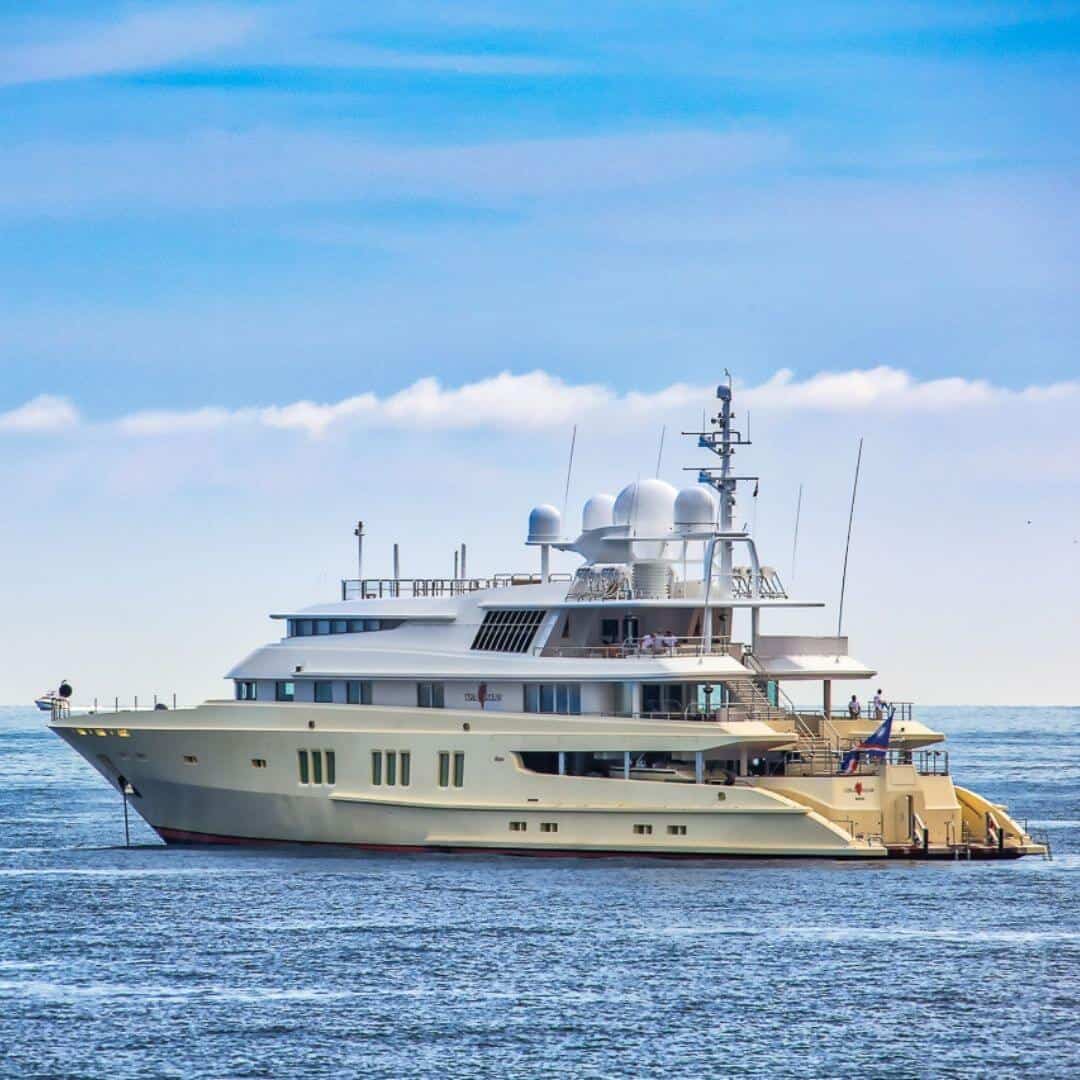 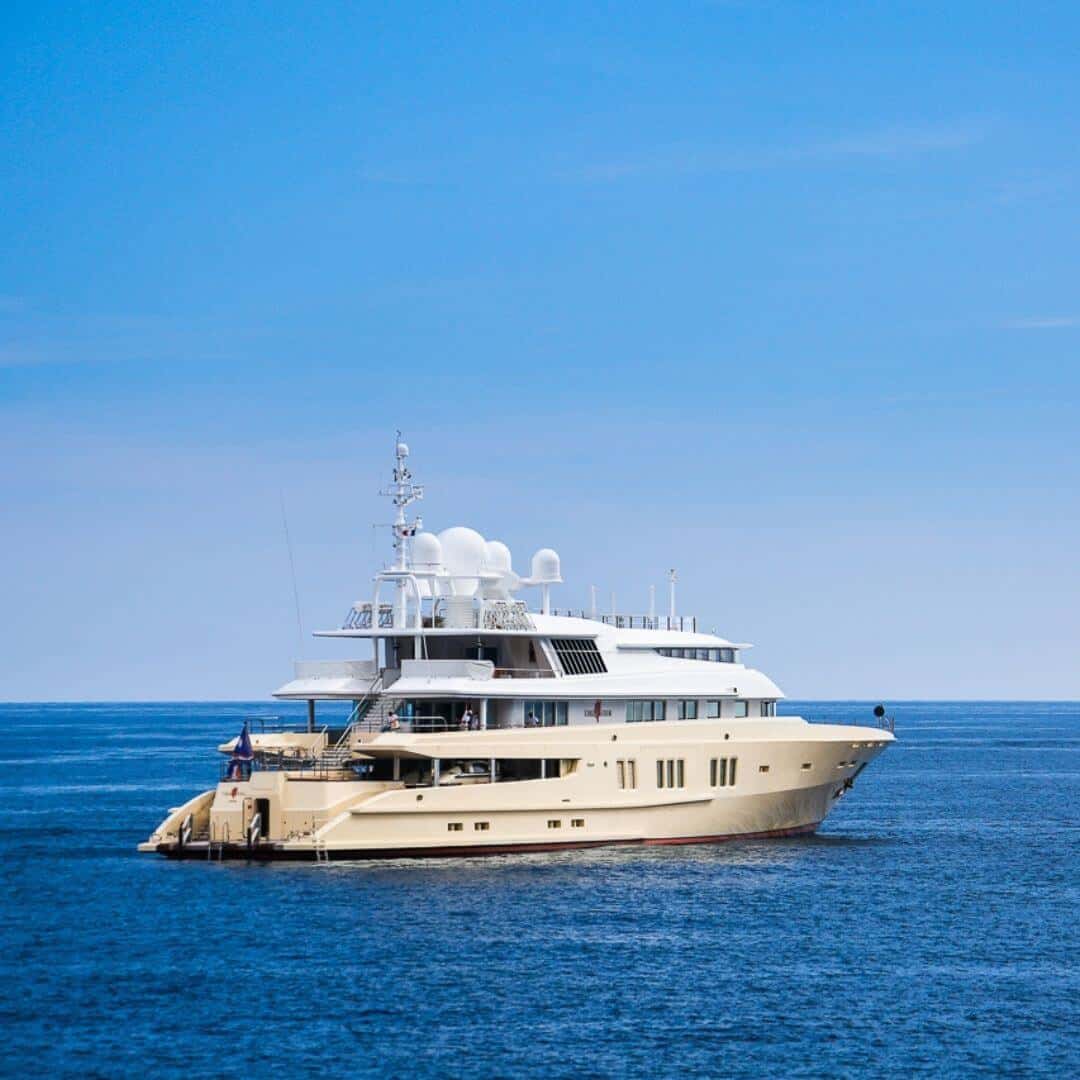 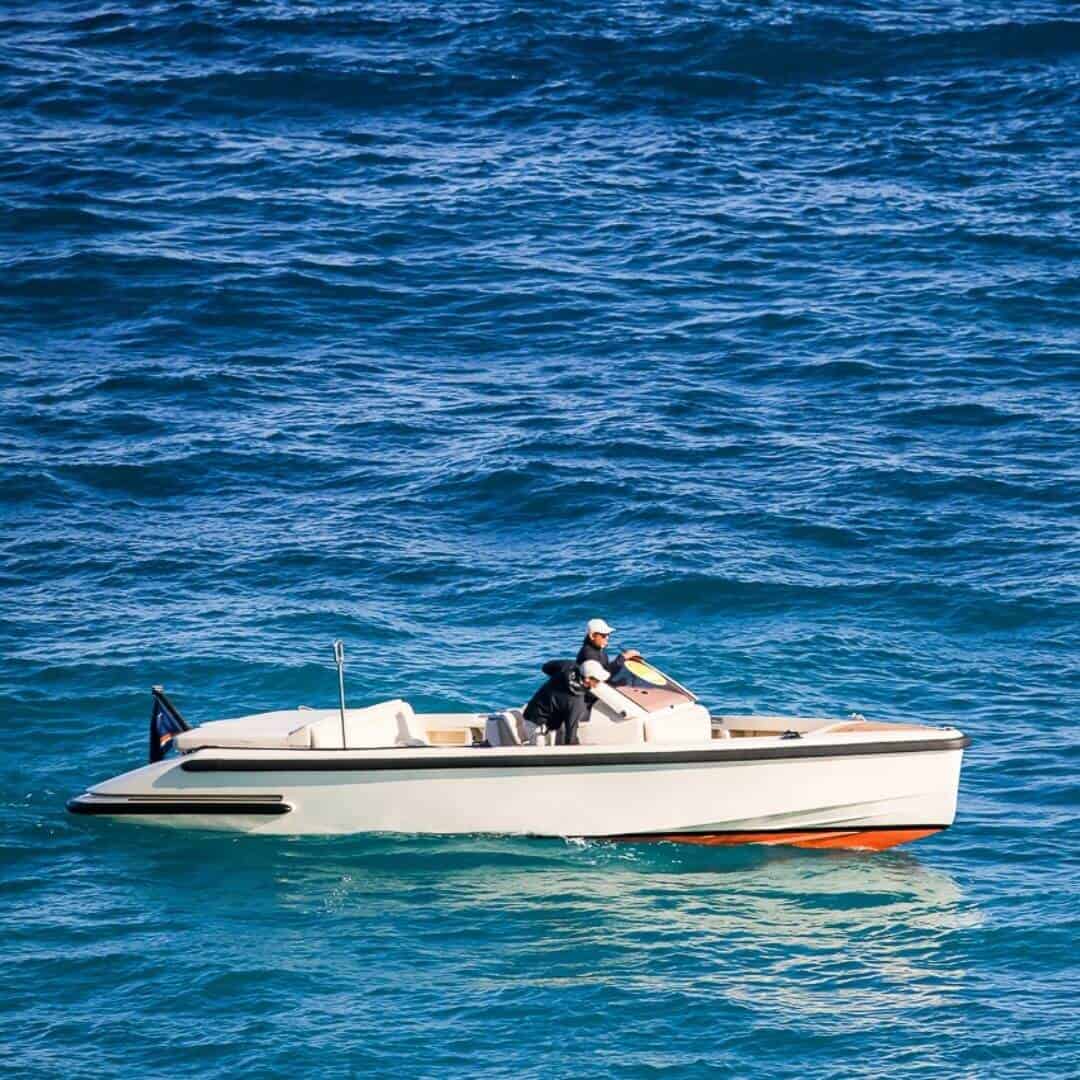 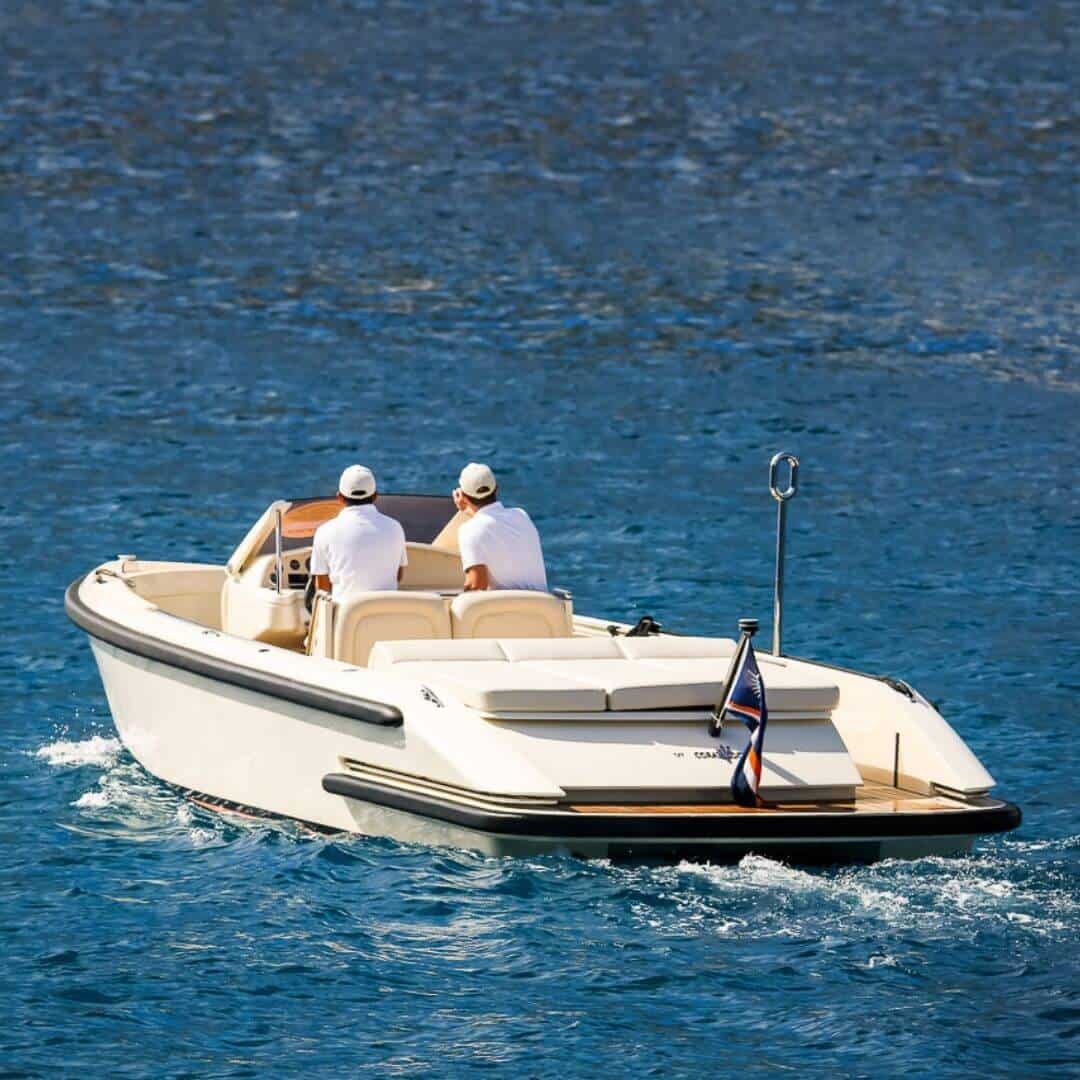 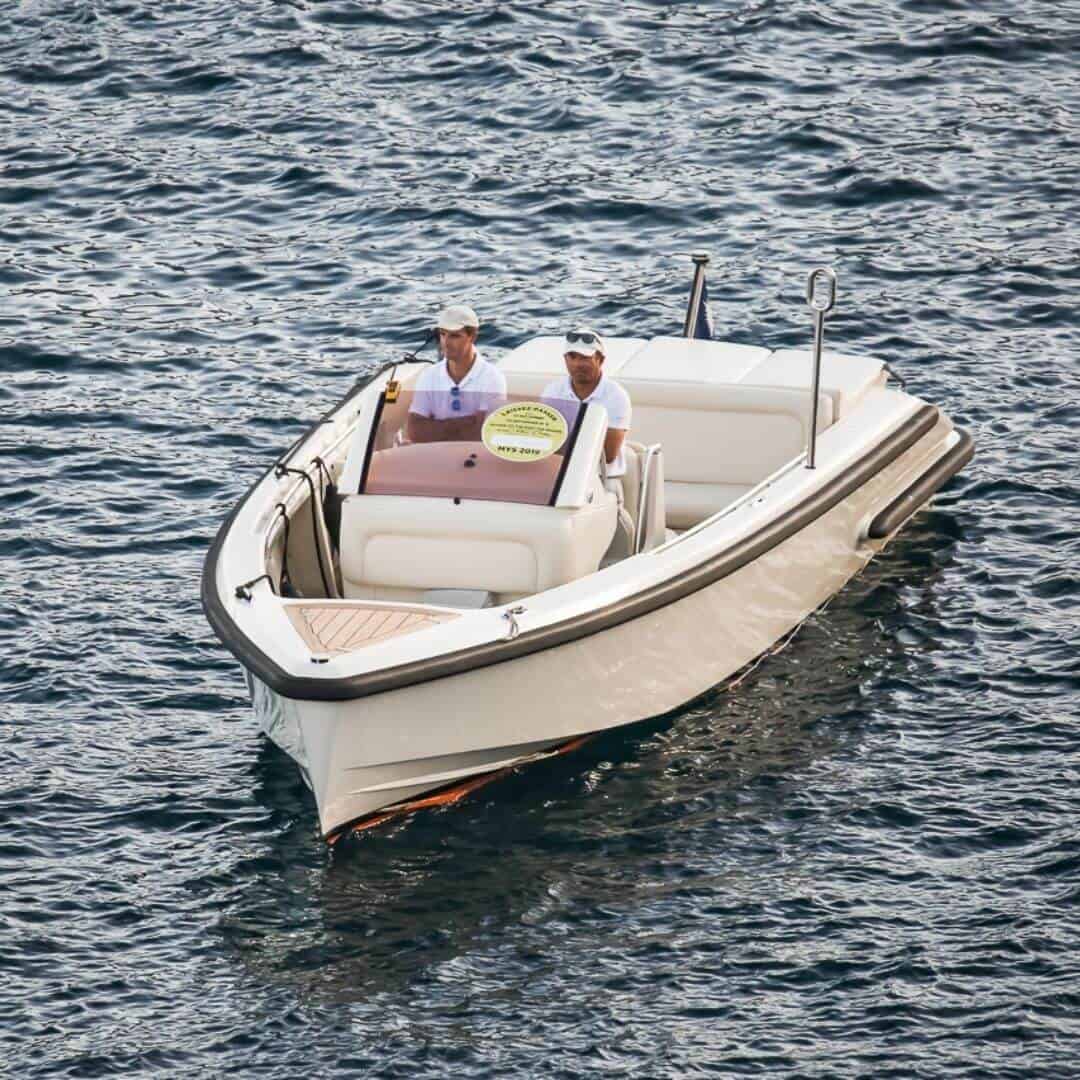 Previously known as CORAL ISLAND, CORAL OCEAN yacht is an immaculate superyacht built in 1994 by world-renowned Lurssen in Germany.

Measuring in at a length of 72.5 meters she has previously been featured on display at the Monaco Yacht Show, Miami Yacht Show, and Palm Beach International Boat Show. She was last sold in 2019 to Dial a dump founder, Ian Malouf.

The stylish interior of the CORAL OCEAN yacht was designed by English designers Bannenberg & Rowell. She features 6 suites that can comfortably accommodate up to 12 guests. The suites are comprised of two twins, two doubles, one VIP, and one master suite.

To cater to the guest’s needs are 19 highly trained crew members to provide optimal service. CORAL Ocean features impressive facilities built for leisure and entertainment. It features a pool as well as a well-equipped gym.

She weighs in at an impressive 1,379 tons. Powered by 2 Caterpillar engines she can reach top speeds of 17.4 knots, although her average cruising speed lies closer to 16 knots.

The sleek exterior of this vessel was designed by none other than Bannenberg & Rowell Design. They are no strangers when it comes to designing luxury superyachts having been responsible for the design of the 16th largest superyacht in the world, RISING SUN.

When it came to the design of CORAL OCEAN it’s obvious they brought the same level of workmanship and quality to the project. The upper decks are white which contrasts beautifully with the sandy white beige hull.

CORAL OCEAN was last refit in 2016 and now has an estimated value of US $50 Million with an annual running fee of $3-5 Million.

CORAL OCEAN was last sold in 2019 and current sources state that the new owner is Ian Malouf. Ian is the founder of Dial a dump, sold in 2018. Dial a dump is a waste removal and waste management company.

Malouf received AU $378 million in cash and $200 million in Bingo shares. It is estimated that he has a net worth of $600 million.

CORAL OCEAN has a wide array of water toys and accessories to keep guests entertained. She is home to two F5S SEABOBS as well as Jobe Defiant waterskis that are a pleasure regardless of the experience level.

In addition, she has a wide range of wakeboards, paddleboards and snorkeling equipment, and four Tenders to transport guests to their destination.