Bananas On Boat Trips Are Bad Luck – 6 Reasons Why

Whether there is any truth to bringing bananas on boat trips being bad luck is something that has been discussed since the 1700s.

It has to be one of the oldest boat superstitions and finding out if there is any weight behind this argument is something we’ve set out to discover within this article.

Sailors in general are fairly superstitious and that comes from the many factors that can go wrong while at sea and out of reach of aid.

Sailors can get deathly ill, ships can run aground or get lost at sea and this lack of control leads to superstition.

The whole banana on boat saga came from a time when many ships that were lost at sea were noted to have been transporting bananas to their destination.

So without delaying any further let’s divulge why people believe it’s bad luck to bring bananas on a boat.

Six Plausible Reasons Why Bananas On Boat Trips Are a Bad Idea..

1. Captains would rush their voyage

One of the most plausible theories behind the introduction of the belief that bananas on boat trips is a bad idea is that captains would rush due to the fact the optimal lifetime of a ripe banana is only 2-3 days.

A cargo load of bananas that have already ripened or even worse expired would not be very valuable to the purchaser on the other end.

For this reason, we can only imagine what would have been going through the ship captain’s mind so it makes sense they would rush.

Moving at high speeds to reach the destination within a set timeline can be a source of making rash decisions and everyone in the yachting industry knows that this is the most likely time for accidents to occur.

2. Bananas Give Off Ethylene Gas

The ethylene gas that bananas give off can also cause other fruits to ripen faster and in doing so result in them spoiling faster. This could be cause for other profits on other fresh fruits being a cause for concern.

A little home test you can do yourself to witness this in person is to place a banana in a bag with a piece of fruit that needs ripening.

Leave another piece of fruit outside the bag and you’ll find that the one inside ripens a lot faster.

It would be less concerning if bananas on the boat were the only thing you had to worry about.

Bananas prove to be a very effective hiding place for other animals such as venomous snakes, spiders, and other critters.

In fact only last year a father claim to have found a dead Brazilian wandering spider (one of the most dangerous spiders in the world) in a bunch of bananas he bought from the supermarket.

If someone was to get bitten by one of these or any other dangerous animal out at sea help is a long way away. It is most likely a rare case scenario although it still would have been a point of concern.

Bananas on boat trips still go against the rules for a lot of fishing vessels even still to this day.

According to some fishermen, even the smallest hint of banana in the water will deter fish rather than attract them.

The smell of bananas on the fishing line or chum (spilling one’s stomach contents) in the water from people who don’t have sea legs is said to scare away the fish.

This is probably the least valid reason for why bananas on boats are bad luck as most things are hazardous without following proper safety protocol however we know that a banana peel can be slippery to stand on.

For this reason, some boaters may have been worried that banana peels that had been left behind may result in accidents occurring.

It seems overly cautious but this of course is known to be one of the main traits of a boater.

If a boat were to sink for any reason regardless of those that have been mentioned above, the myth would have been strengthened by the discovery of bananas floating on the surface amongst the debris.

The lack of radios in the past would have meant that a skipper that went down with his ship never explained the reason for the tragedy.

Finding bananas at the scene would have led sailors to draw conclusions that bananas and boats just don’t mix. 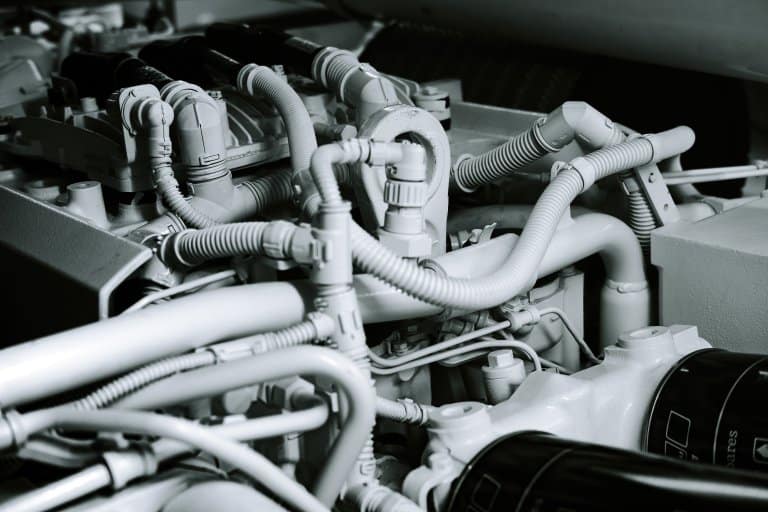 The sight of a majestic superyacht is absolutely fascinating, but only few people actually know the different engine… 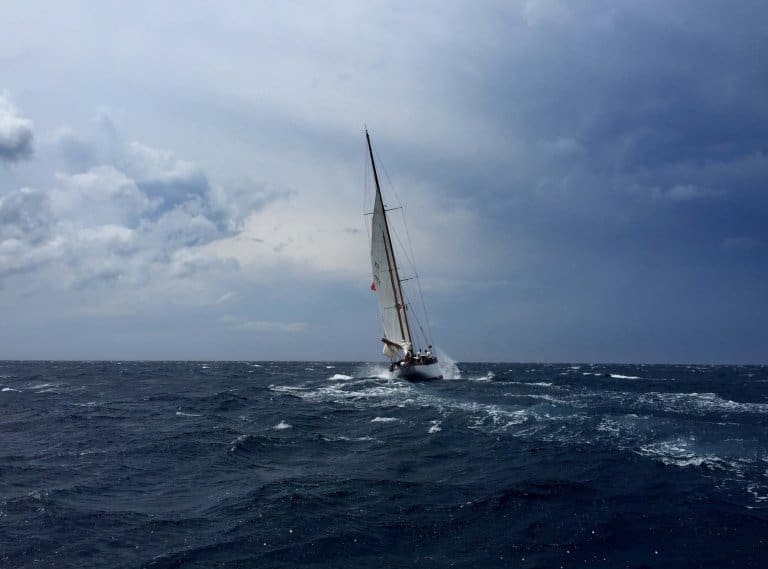 Ancient maritime lore is filled with superstitions. Although sailing is much safer, seafaring superstitions are still deeply ingrained… 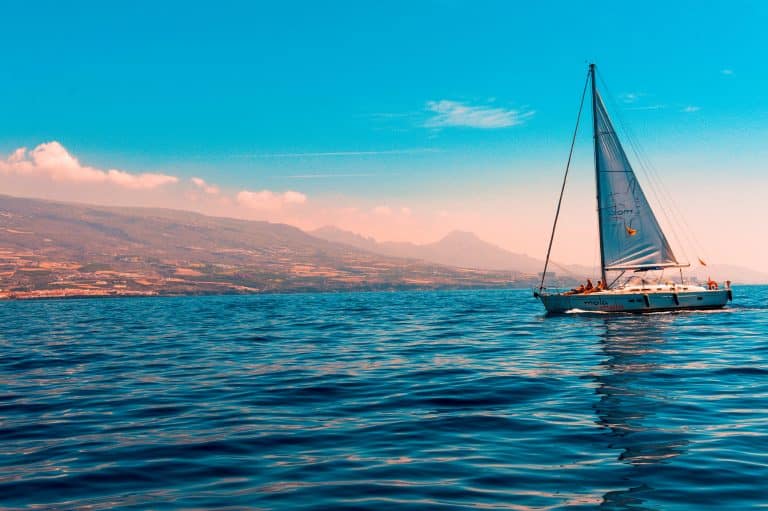 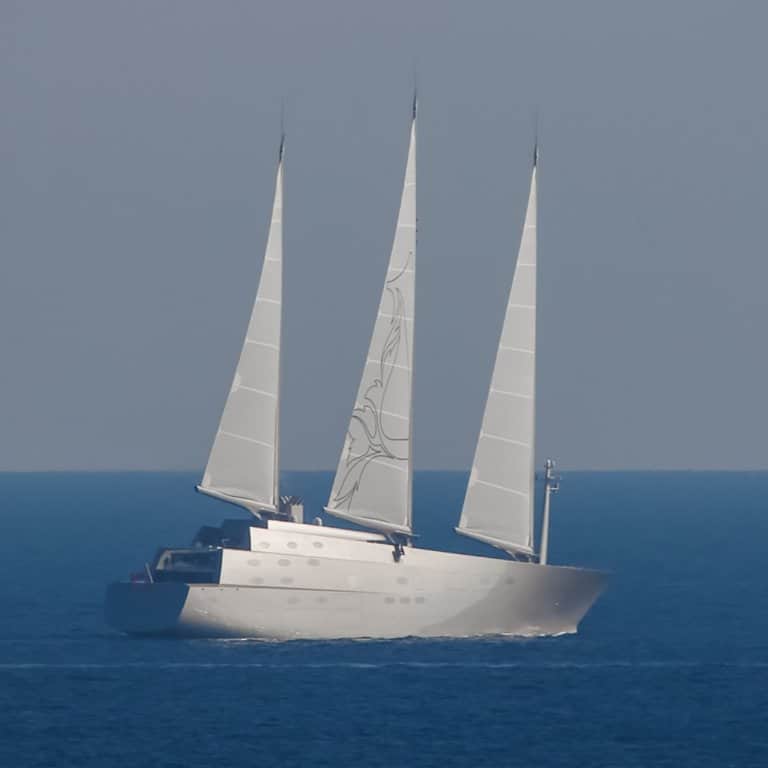