The CREOLE yacht was built and delivered by Camper & Nicholsons in 1927 at their shipyard in the United Kingdom.

“Oldie but Goldie”, is how you may describe the ninety-five-year-old vessel owned by the Gucci family.

Launched as Vira, she was built for American carpet manufacturer Alexander Smith Cochran.

CREOLE is currently the largest wooden sailing yacht in the world and she was named after a dessert invented by Maurice Pope’s chef, her second owner.

The CREOLE yacht interior was penned by Toto Russo from Ing. Russo Yachts, who tried to style her in the 1920s.

When the Guccis took possession of the vessel, they wanted to keep the original design. The yacht had no interiors, so they had to design a whole new one.

She underwent a remodeling process, adapting her classic interior into a 21st Century modern style.

Her furnishings were selected in muted and sober tones to match the coziness of the wooden paneling.

She can accommodate up to 10 guests in six charming cabins and hosts 15 crew members in four separate cabins.

The staterooms can be found on the lower deck, including one master suite, two double cabins, two twin cabins, and one single cabin.

All of her cabins have private bathrooms, shower facilities, and a lavatory.

The main deck has a living room, the main dining room, and an extensive roof to enjoy the open air.

This unique yacht has three impressive masts that need an hour and a half to deploy.

Both her hull and superstructure are made out of wood and GRP. She has a hull NB of 346.

After all these years and previous modifications, she still maintains her original 1920s design.

Originally, her first owner asked to cut the masts because he thought they were too tall. The result? Poor performance.

She currently sails under the Malta flag and is the second largest yacht built by C&N.

Her weekly rate goes from 224,000 to 266,000 EUR plus expenses and her cruising locations depend on the season.

Launched in 1926 and delivered one year later for Alexander Smith Cochran, he asked to reduce the height and span of the vessel.

She was renamed after her second owner, Major Maurice Pope, purchased her.

Ten years after she was delivered, she was fully restored according to her original design. During this time, CREOLE participated in several regattas.

However, with the strike of the Second World War in 1939, she was used as a mine hunter for the soldiers and later abandoned.

Luckily, she was rescued by Stavros Niarchos, who took her to Germany to give her a second life.

Niarchos gave the superyacht an amazing sailing record, but after his wife’s death, he forgot about Creole.

When she was barely forty years old, she was acquired by the Danish government for their sailing school, but they only ruined the ship.

Five years later, Maurizio Gucci purchased the CREOLE back and restored the classic yacht without really knowing much about it.

At some point, she went back to participate in. Few regattas, winning the Monaco Classic Week in 2013.

She remains part of the Gucci family and she’s living a happy life.

The CREOLE yacht was inherited by Allegra Gucci, daughter of Maurizio Gucci, former head of the Gucci fashion house.

According to numerous reports, both of his daughters inherited their father’s fortune, which is rumored to be around $400 million. 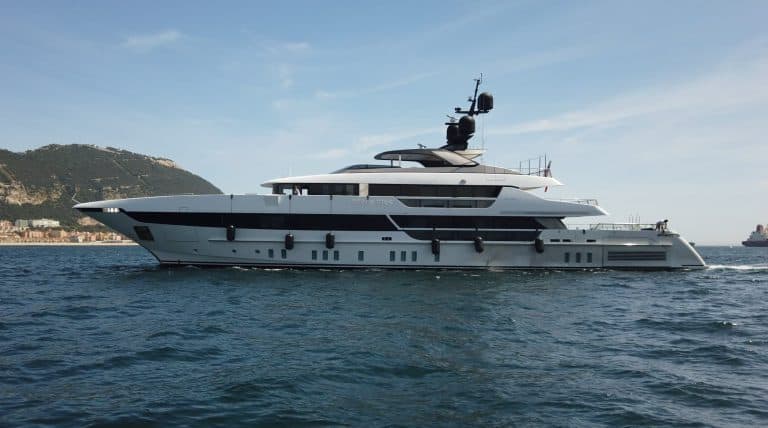 The SEVEN SINS yacht is a 52-meter luxury superyacht that was launched in 2017. Owned by Hugo Verlinden… 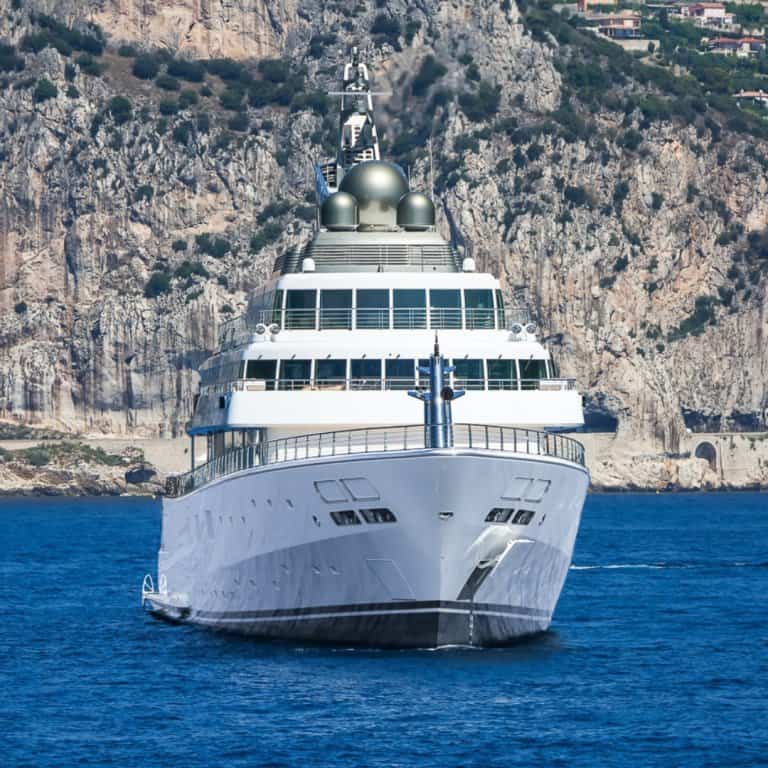 RISING SUN yacht is currently the 16th largest motor yacht in the world at a length of 138.6… 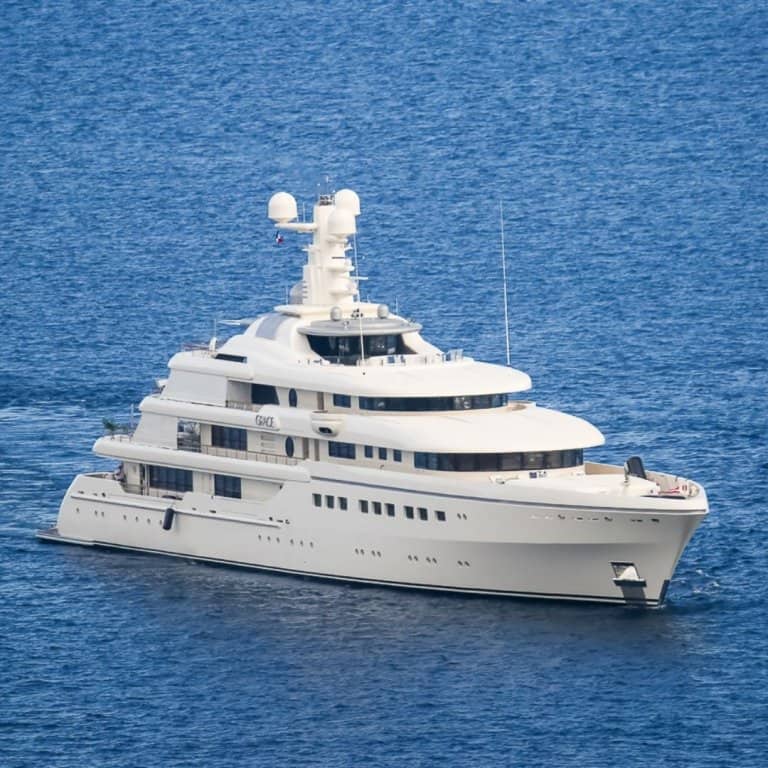 GRACE yacht, formerly known as Kibo, is a 266-foot superyacht built back in 2014 by Abeking & Rassmussen.…