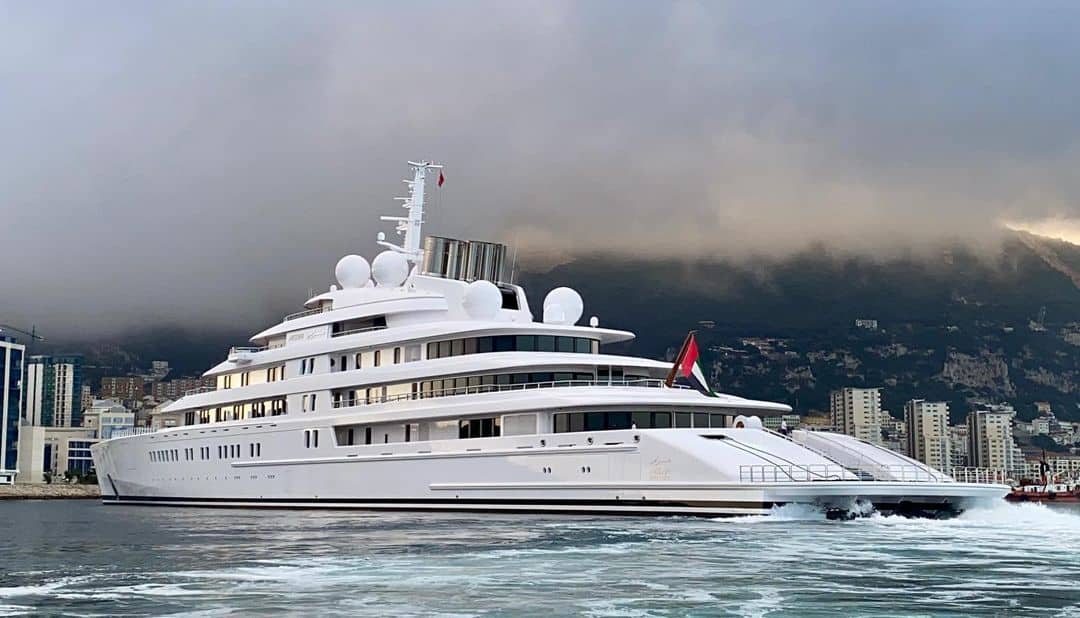 On the 13th May UAE President Sheikh Khalifa bin Zayed Al Nahyan passed away. Born in 1948, he was aged 73 at the time of his death. No cause of death has been shared according to the Emirates News Agency.

As UAE president he was responsible for controlling 97.8 billion barrels of reserves as well as assets in excess of $830 billion according to forbes.

With an estimated value of US $600 Million and a length of approximately 180 meters for now it is unknown who will become the new owner of this gorgeous vessel.