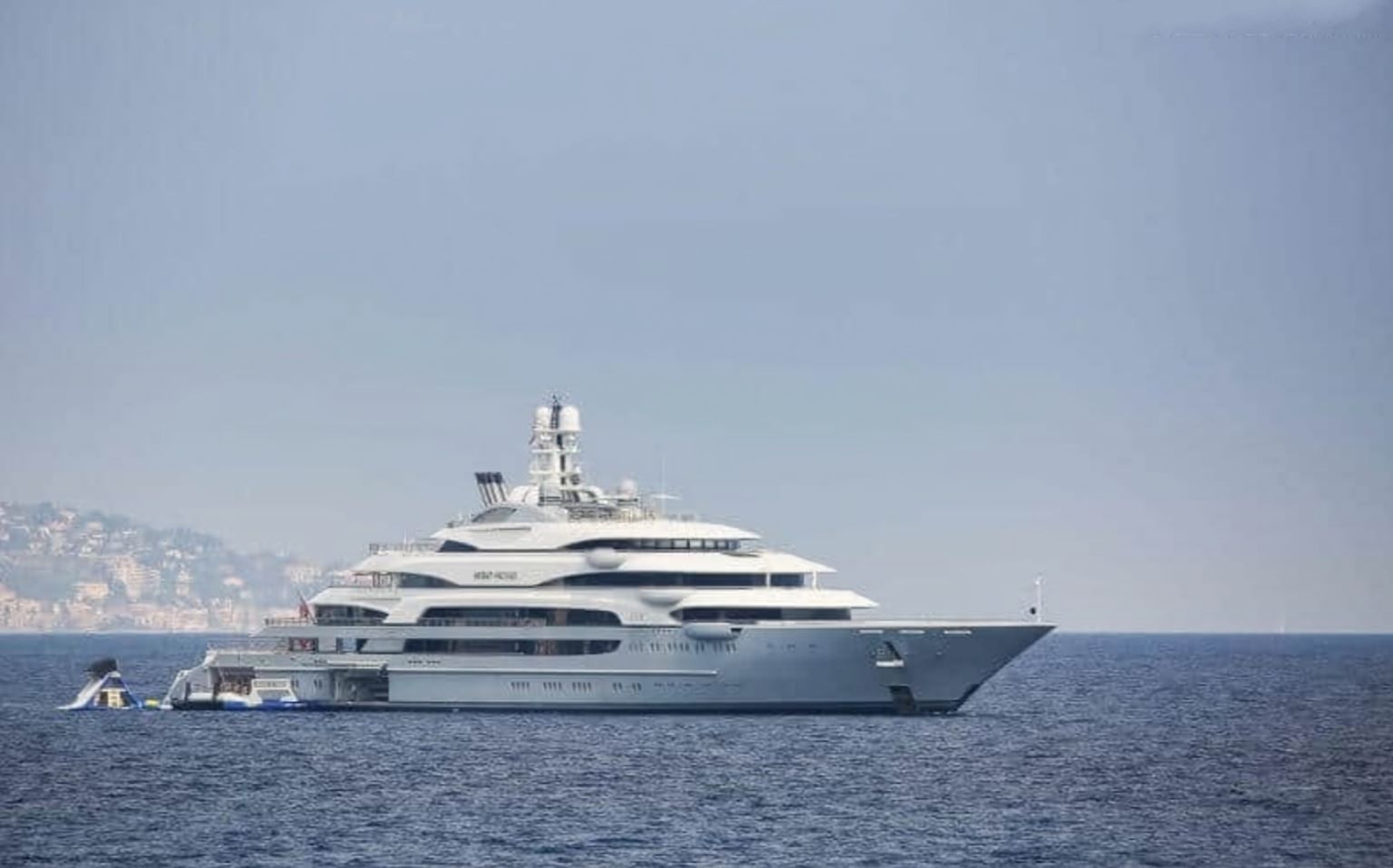 Espen Oeino has always been fascinated with design. He would frequently lose hours drawing buses, houses, and even ski boots. But more specifically, it seems as though he’s always loved designing yachts.

As a young boy, he would often spend his free time drawing sketches of boats. His passion for buoyant machines would eventually lead him to study naval architecture. Afterward, he was able to land a job with Martin Francis: an acclaimed British yacht designer.

After gaining eight years of invaluable experience with Martin Francis, Espen decided to branch out on his own. He founded Espen Oeino International in 1994 and around that time, was able to secure an order for yacht design that would propel him to success.

He designed the 71-m luxury yacht Skat, which many today still consider quite revolutionary for the 90s.

Among the yachts designed by Espen Oeino are the 140-m Ocean Victory and the 130-m Flying Fox. Both of which are among the top twenty biggest yachts in the world, occupying the fourteenth and 16th spots respectively.

Espen Oeino Yachts has completed the design for what will be the largest yacht in the world when it is launched. After it’s built, REV will be 182.9-m in length and boast a top speed of 17 knots.

Espen draws inspiration from designers of all niches, including Philippe Starck and Norman Foster. For him, design has to make bold and unique statements. He believes that designs must never elicit indifference from the observer. They must either be loved or hated.