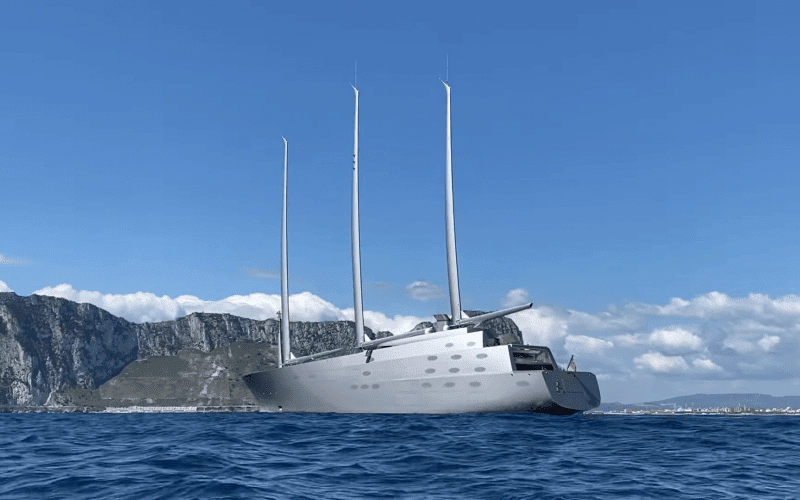 This German shipyard may be one of the oldest in the world, but it has certainly managed to keep up with an ever-evolving maritime industry. Indeed, one could correctly say Nobiskurg has maintained its position as a cutting-edge boat builder.

When Nobiskrug set up shop 116 years ago, their focus was primarily on building and maintaining ships. In fact, there didn’t exist such terms as luxury yachts or superyachts at the time. And for a long while, Nobiskrug specialized in constructing, repairing, and refitting seafaring vessels for commercial and military purposes.

Before and during the first world war that lasted four years, Nobiskrug built everything from pontoons to minesweepers. Nearing the end of the war, in 1917, they built cargo steamboats. They would launch even more cargo boats by the end of the war.

Nobiskrug was also highly relevant during the second world war, providing various auxiliary ships to the German navy. In 1987, Nobiskrug was purchased by another German shipyard, Howaldtswerke-Deutsche Werft.

This set in motion a series of radical changes, including the reduction of its staff population from about 12o0 to around 400, and shifting the focus of the company from ship to yacht-building.

The company was, again, acquired by yet another German shipyard, Flensburger Schiffbau-Gesellschaft (FSG) in 2021.

The first yacht built by Nobiskrug is the 92.4-m Tatoosh. They launched this masterpiece in 2000, and it belonged to the late billionaire and philanthropist, Paul Allen. Their biggest yacht to date is the 142.81-m Sailing Yacht A.

Nobiskrug has witnessed many of the 20th and 21st centuries’ great developments and has evolved to maintain relevance. There are very few businesses today that can make this claim.