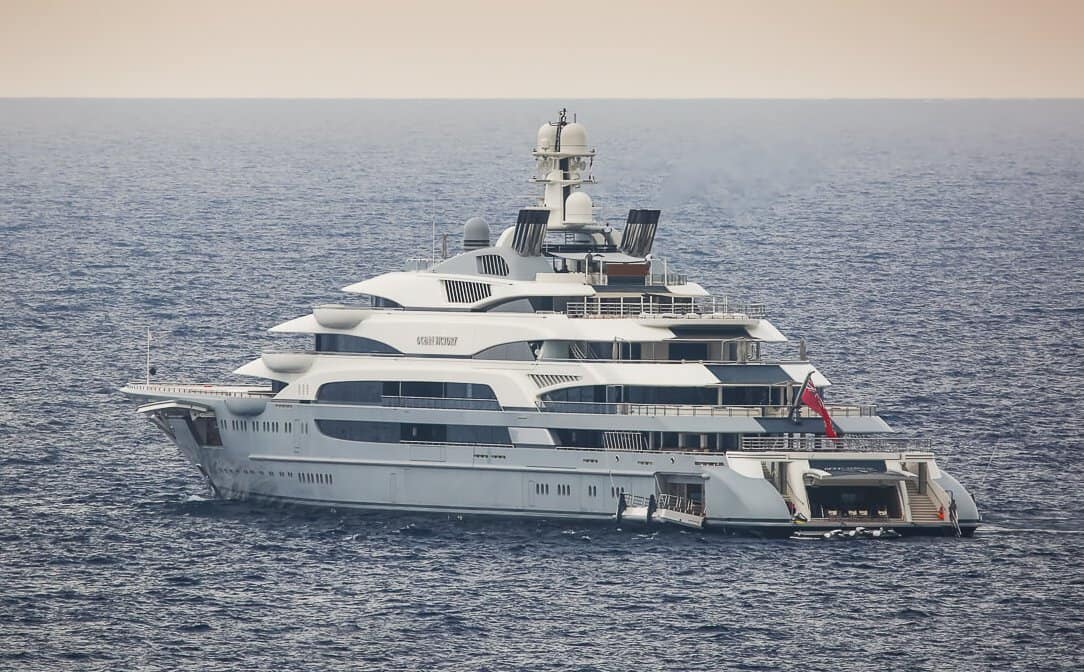 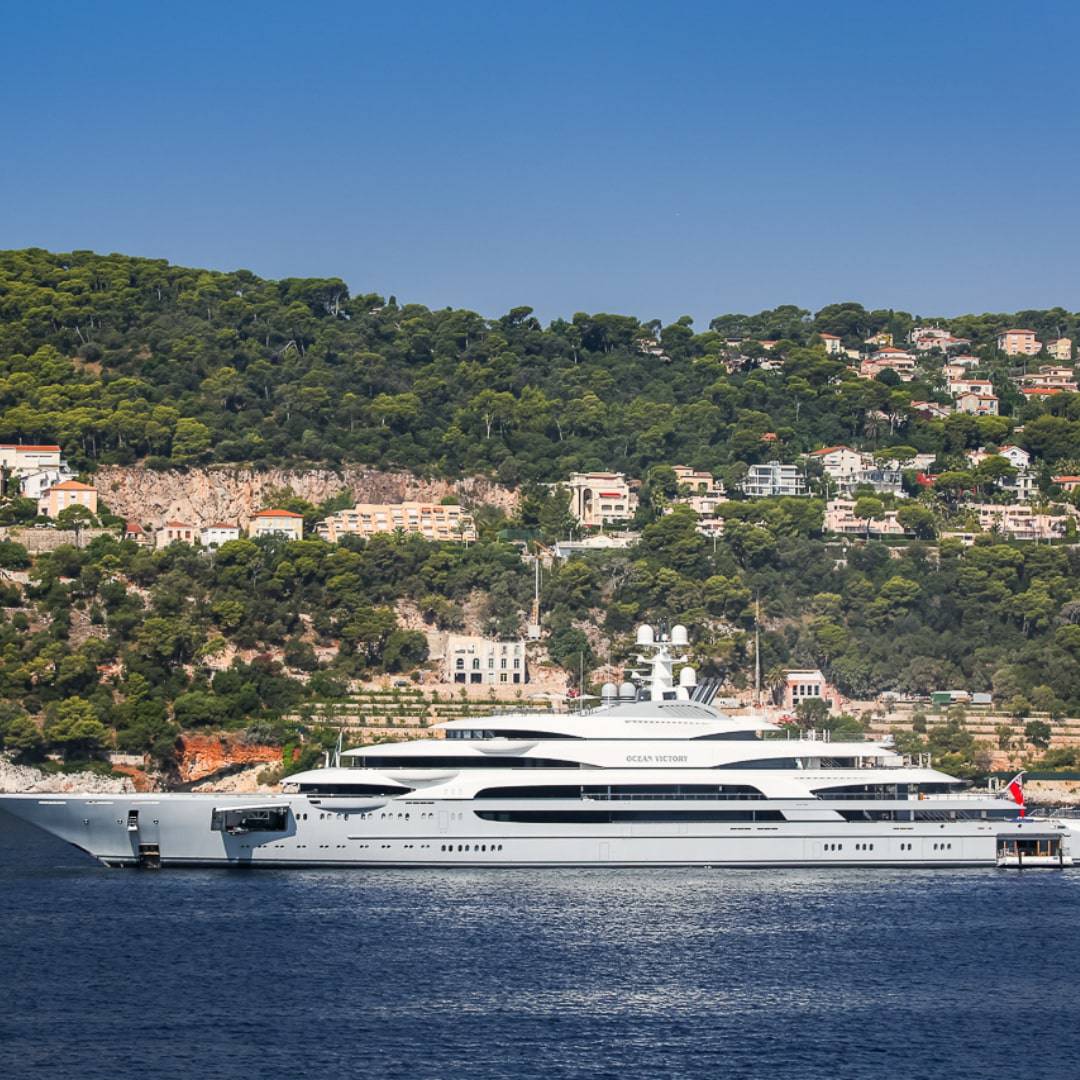 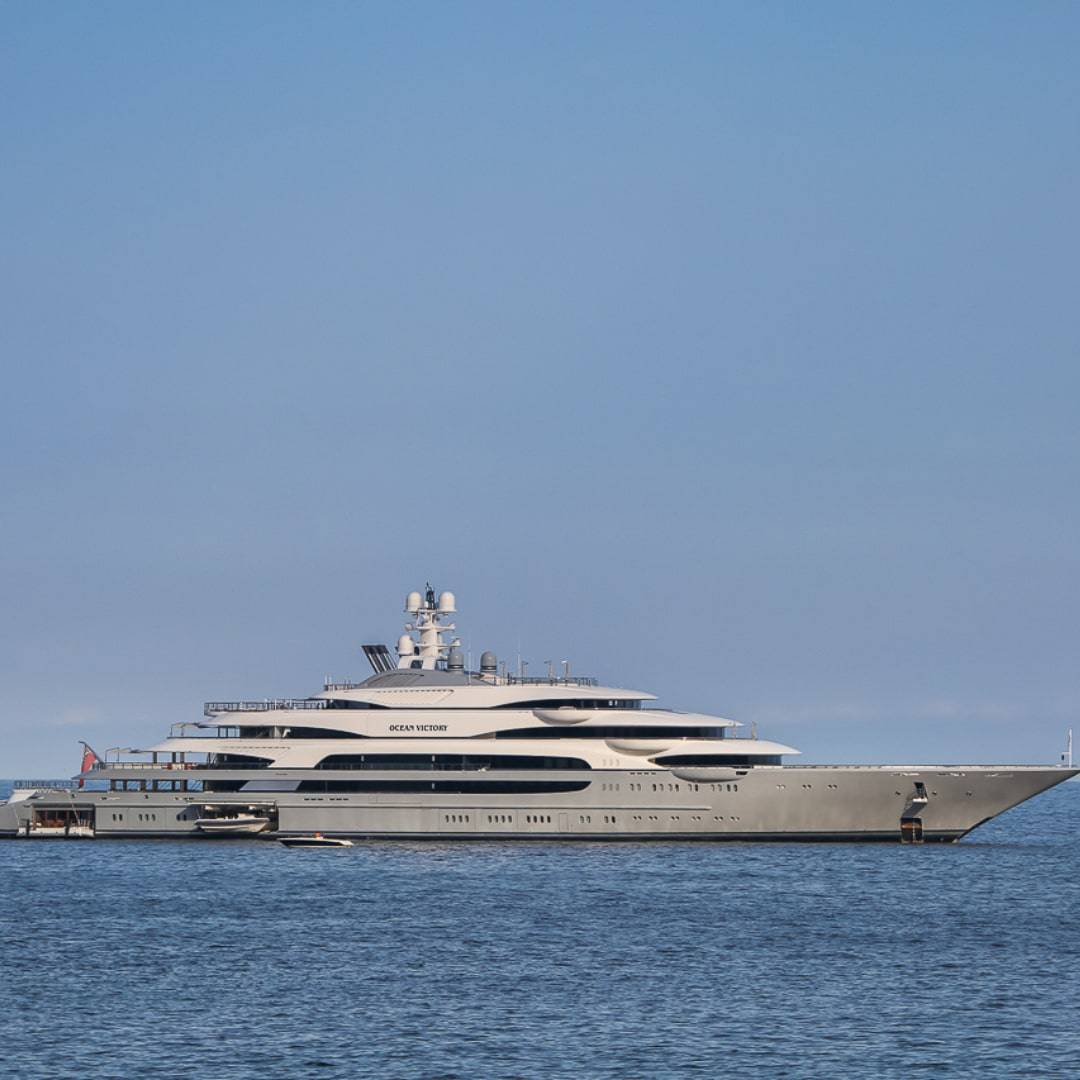 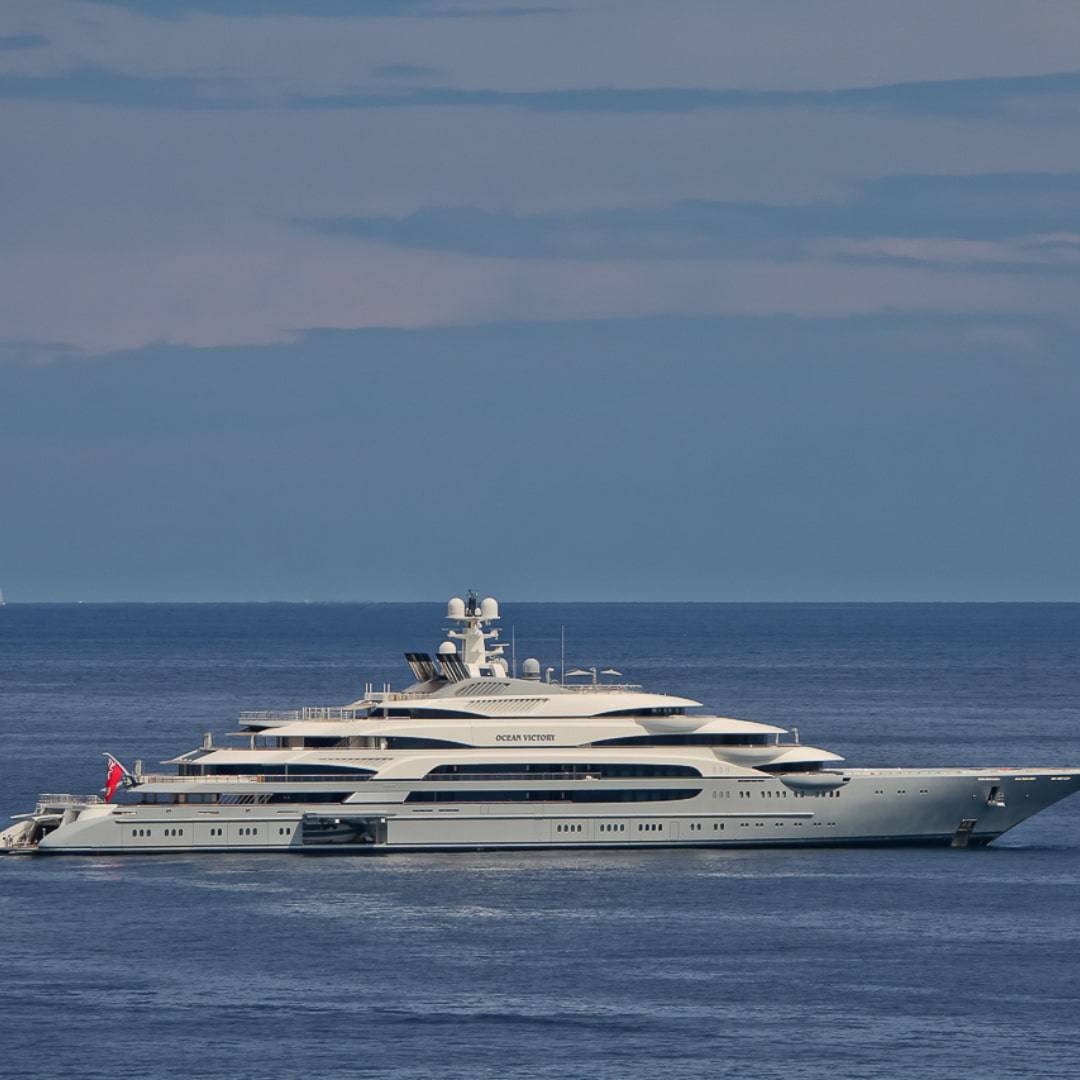 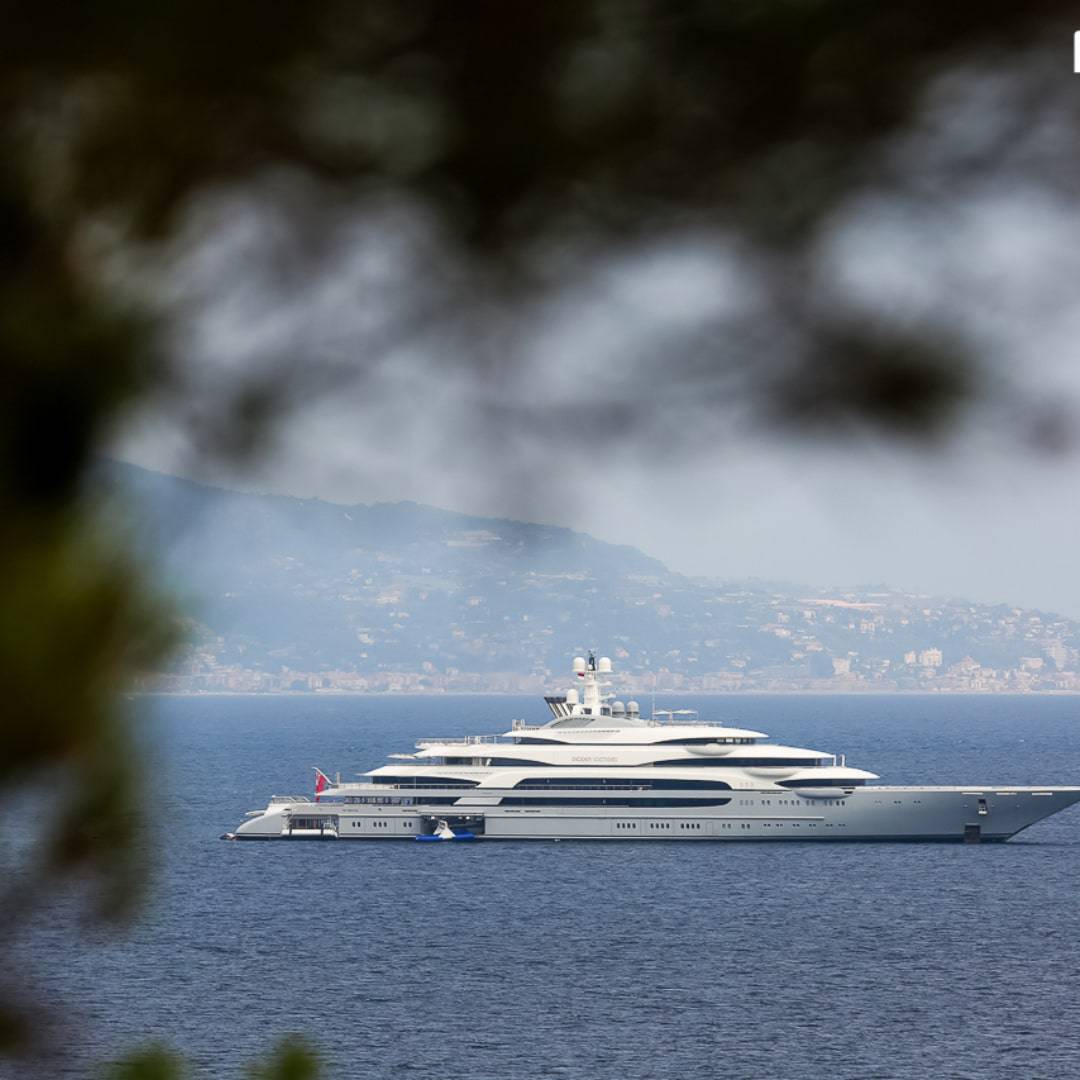 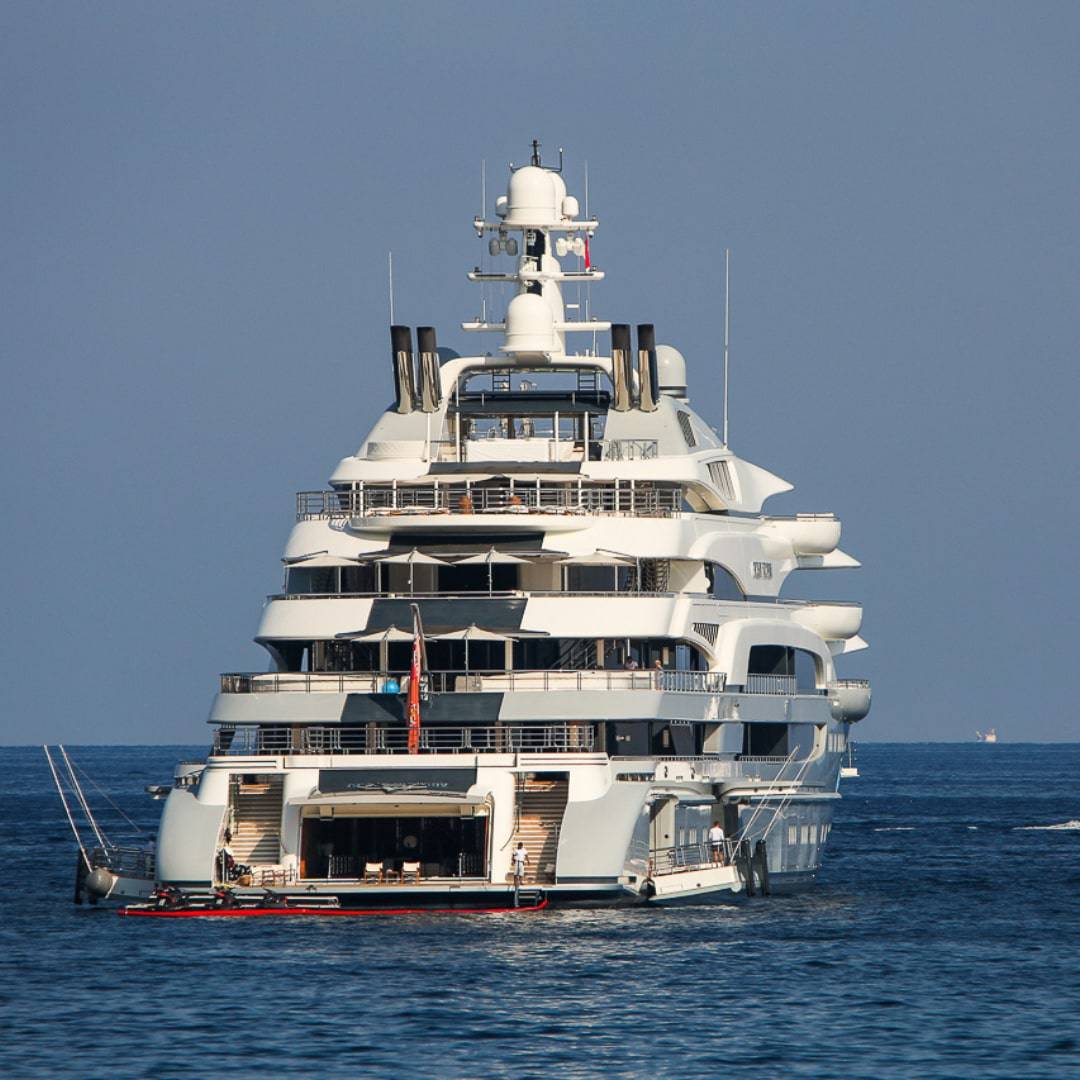 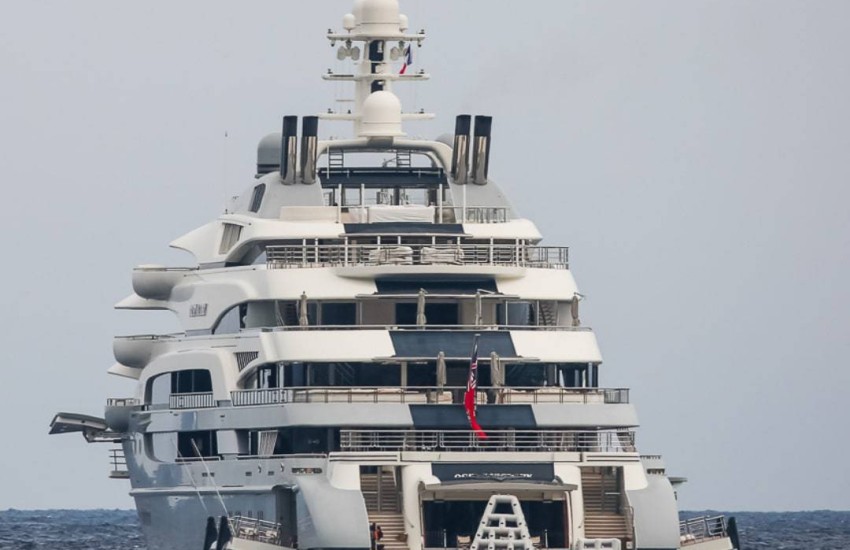 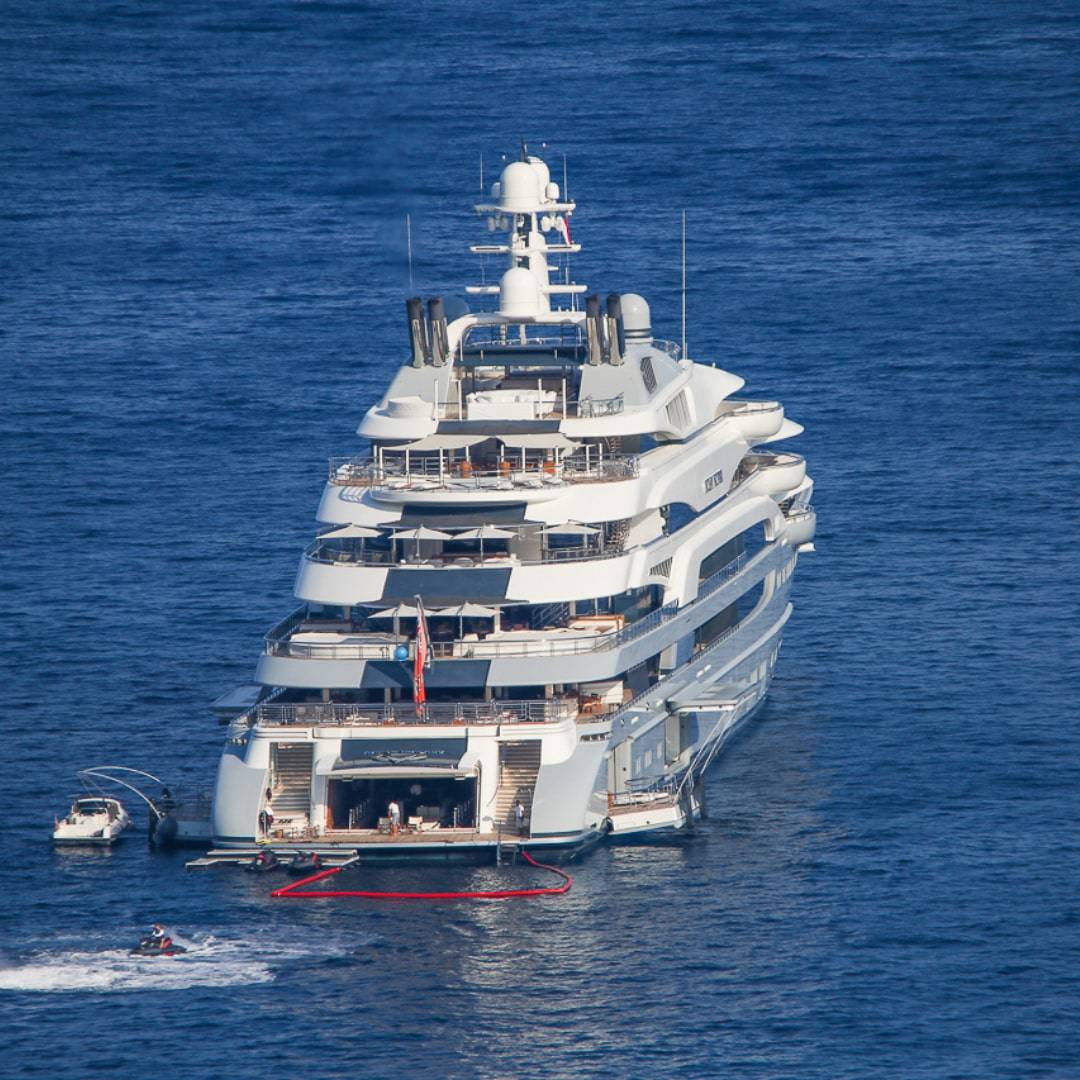 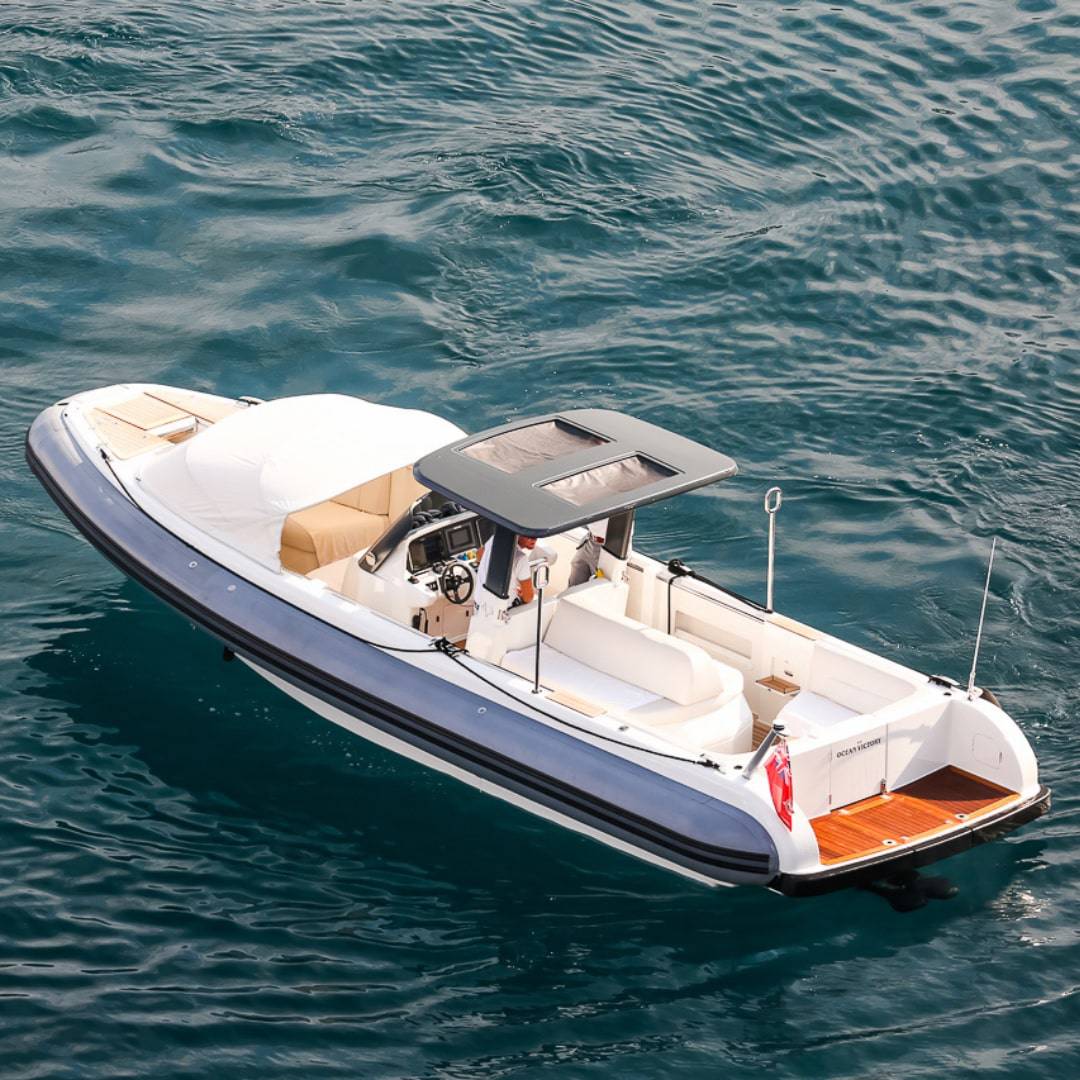 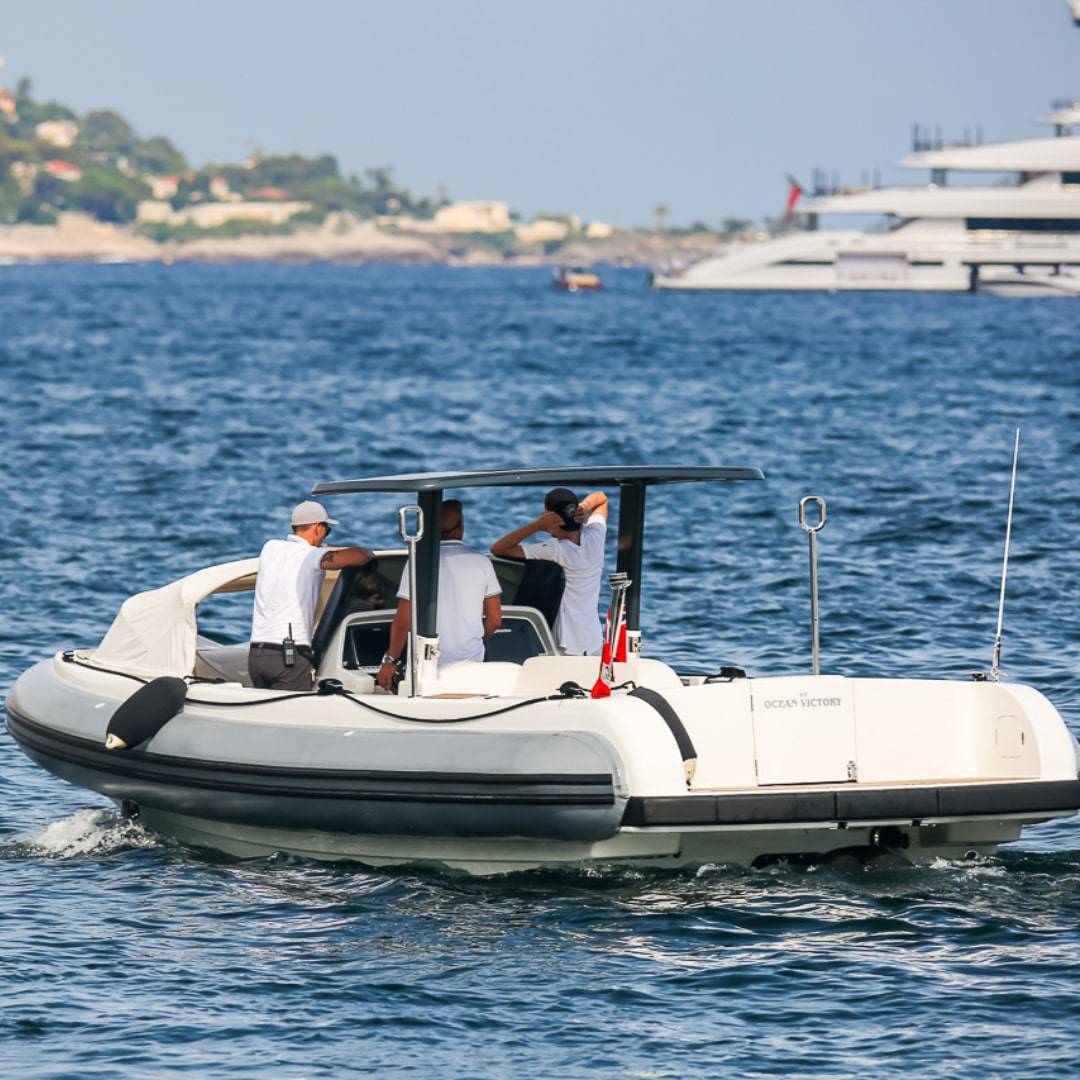 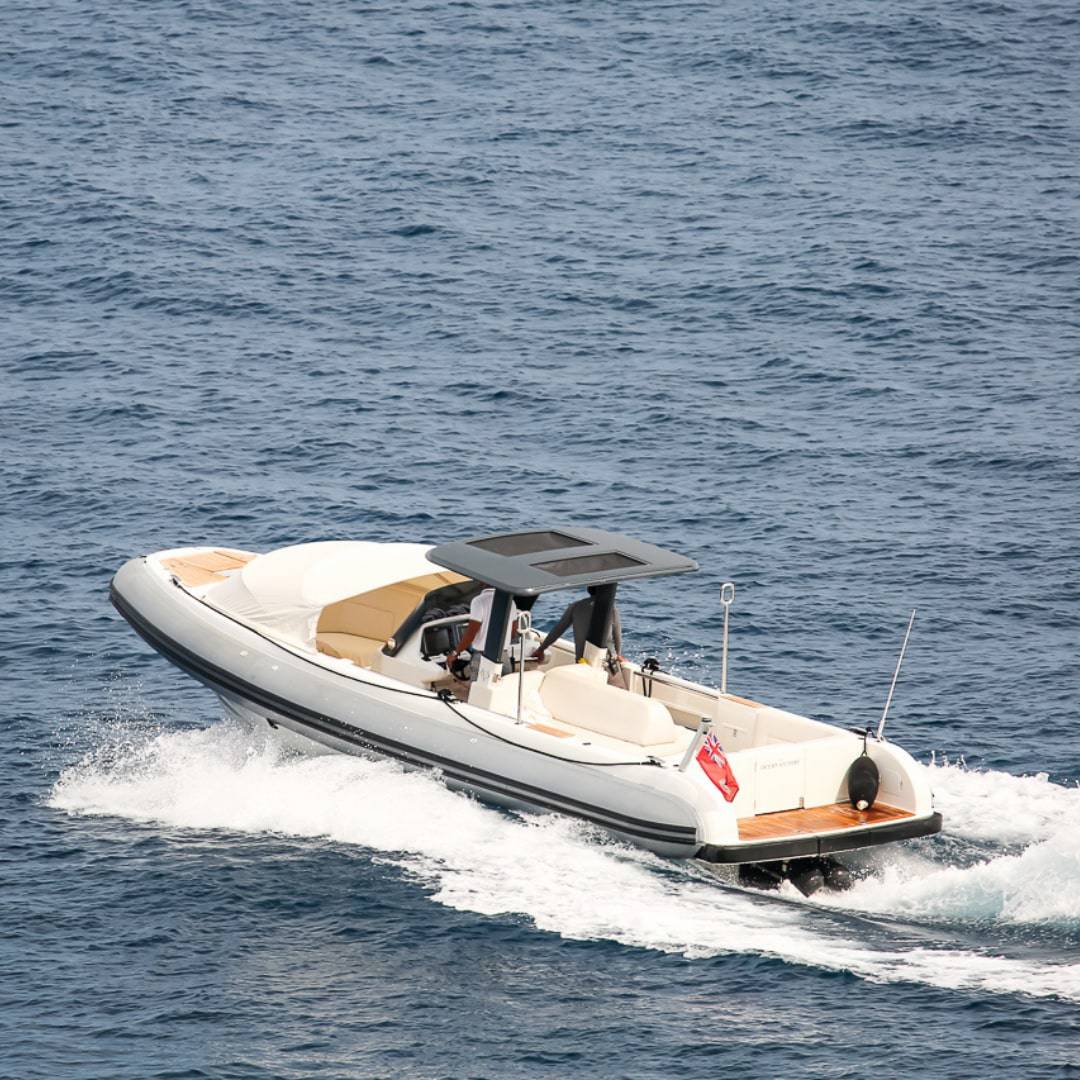 OCEAN VICTORY yacht was built in Italy by the Fincantieri shipyard and delivered to her owner Viktor Filippovich Rashnikov in 2014. She ranks 12th on the list of the world’s largest yachts, with her length of 140 meters (459 ft). Like many other superyachts in her size category, she currently sails under the Cayman Islands flag.

OCEAN VICTORY was designed by Alberto Pinto, a well-known photographer and interior designer from Paris, France. Onboard there is room for 26 guests in 13 generously designed suites.

A crew of 56 is responsible for the service, maintenance and maneuvering of OCEAN VICTORY. In addition to a spa, there is also a beauty salon, a fitness room, and an onboard cinema available for the enjoyment of the guests. The elevator system allows guests and crew to move quickly and comfortably between the seven decks.

OCEAN VICTORY is powered by two MTU marine engines with nearly 7,000 hp, enabling the yacht to reach top speeds of up to 25 knots. At a cruising speed of 18 knots, her range is 5,000 nautical miles.

Thanks to her state of the art at-anchor stabilisers, OCEAN VICTORY offers comfortable cruising even during rough seas. Her hull is made of steel, her superstructure of aluminium, and her many decks were constructed from more than 2,000 square metres of high-end teak.

The exterior of the superyacht was created by the world-renowned designer and architect Espen Øino, who is based in Monaco. OCEAN VICTORY has a helipad with a lift that allows aircraft to be transported to an internal helicopter hangar.

There is also a floodable dock on board that can hold vessels up to 14 meters long. The yacht has a spacious beach club, an underwater observation room, and six swimming pools distributed across the different decks.

Guest entertainment onboard the OCEAN VICTORY is ensured in the form of jet skis, water skis, sea bobs, and snorkelling equipment which are available for the guests at any time.

The owner of the OCEAN VICTORY paid an estimated price of US $300 million for this luxury yacht. The annual running costs amount to US $25 – 30 million, depending on use.

OCEAN VICTORY is owned by Russian businessman and investor Viktor Filippovich Rashnikov. Rashnikov made his fortune in the iron and steel industry. He is currently the majority owner of shares in Magnitogorsk Iron & Steel Works (MMK), which is one of the world’s leading steel producers.

Rashnikov started as an assembler at the steel plant at the age of 19 and worked his way up from chief engineer to the general director. In 2005, he then became the chairman of the board, which he still is today.

In 2008, the Financial Times described Rashnikov as a “steel king with magnetic effect,” possibly due to the doubling of steel production from 6 million to 12 million tons per year in his ten years of being director of MMK.